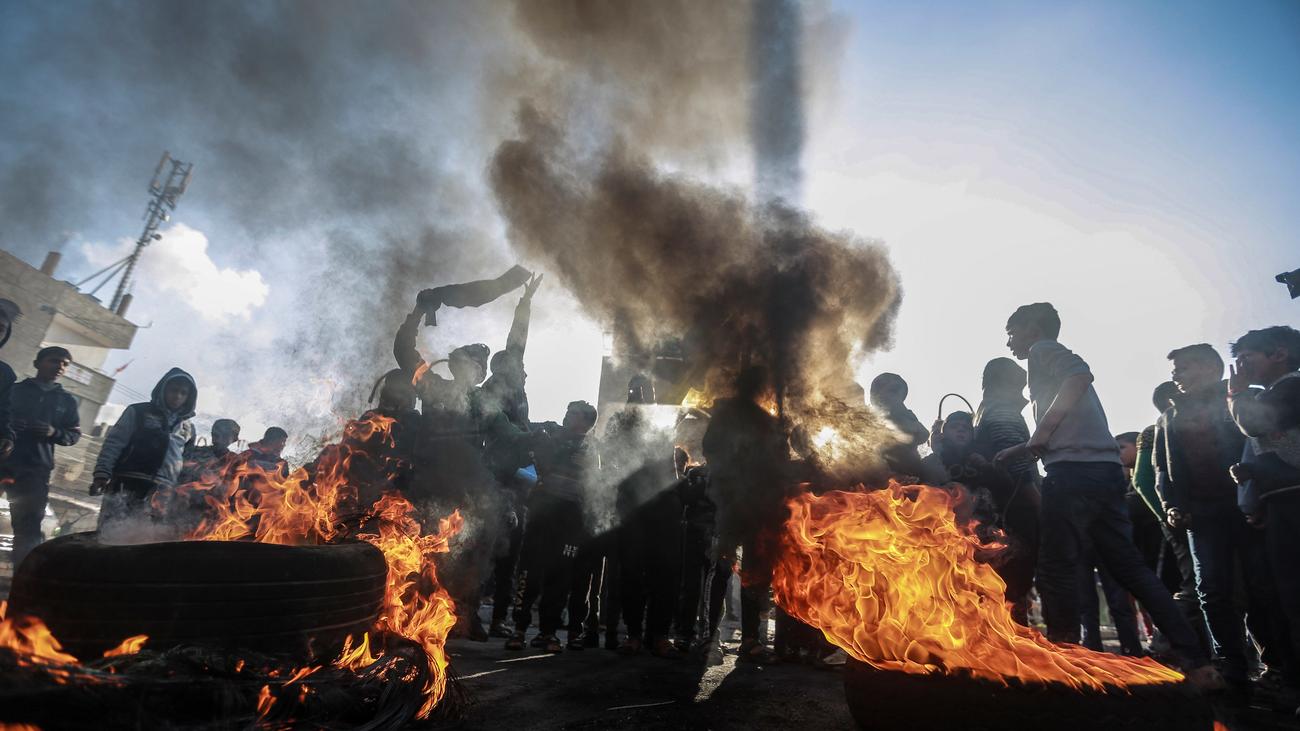 Israeli armies say a rocket has been fired at Israel from the Gaza Strip. This is the first attack since US President Donald Trump presented his peace plan for the region the day before. Palestinians demonstrated against the plan in numerous places in the West Bank and in the Gaza Strip. Israel then announced that it would strengthen its military presence there.

Israeli fighter planes attacked Hamas positions in the Gaza Strip in response to the missile attack. According to Israeli armed forces, an Islamist weapons factory was hit, among other things. No information was initially available on any victims of the attack on the Gaza Strip.

The Palestinian envoy to the United Nations, Rijad Mansur, announced that Palestinian President Mahmoud Abbas would go to the UN Security Council within two weeks to explain his rejection of Trump's Middle East plan. On this occasion, a draft resolution should be presented to the Security Council. After the plan was presented, Abbas had announced that it was destined for the "garbage cans of history".

US Secretary of State calls for counter offer

Meanwhile, US Secretary of State Mike Pompeo urged the Palestinians to submit a "counter offer". "I know that the Israelis are ready to sit down and negotiate based on the president's vision," said Pompeo.

US President Trump presented his Middle East plan in the presence of Israeli Prime Minister Benjamin Netanyahu on Tuesday. According to Trump, the plan should enable a "realistic two-state solution". According to this, Jerusalem should be "undivided capital" of Israel, at the same time the Palestinians could have a capital in East Jerusalem. The Jewish settlements in the Palestinian West Bank are to be slammed into Israel, as is the Jordan Valley.

Trump's plans met with widespread skepticism throughout the Arab region. The Arab League denounced a "significant violation of the legitimate rights of the Palestinians" on Wednesday. Qatar welcomed the US advance, but urged changes. Turkish President Recep Tayyip Erdogan described the plan as "absolutely unacceptable", but Saudi Arabia approved.

Israeli opposition leader Benny Gantz wants parliament to approve the plan next week. He wants to bring the plan to the Knesset, said the leader of the middle alliance blue and white and challenger of Prime Minister Benjamin Netanyahu. The plan is a "historic opportunity to influence Israel's borders and future." 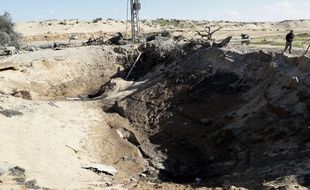 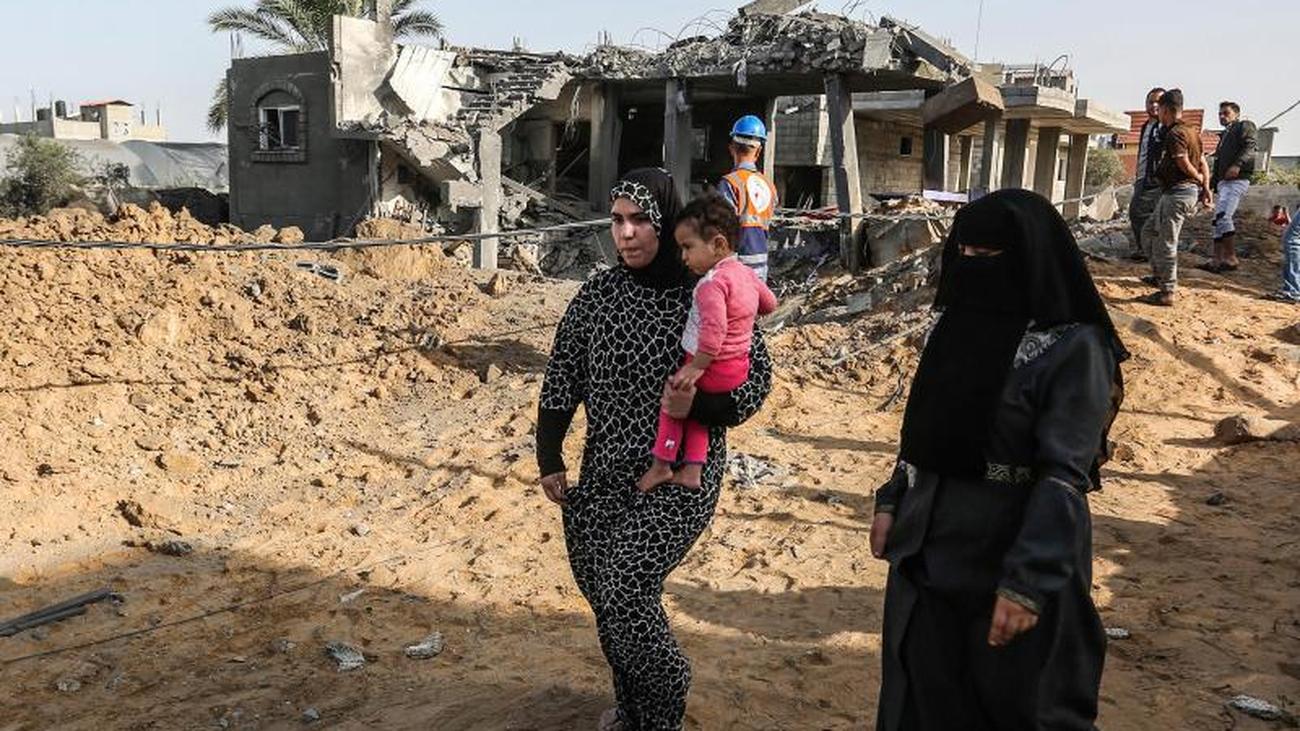 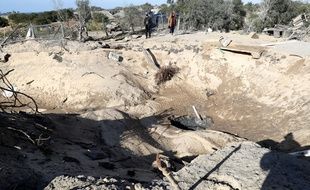 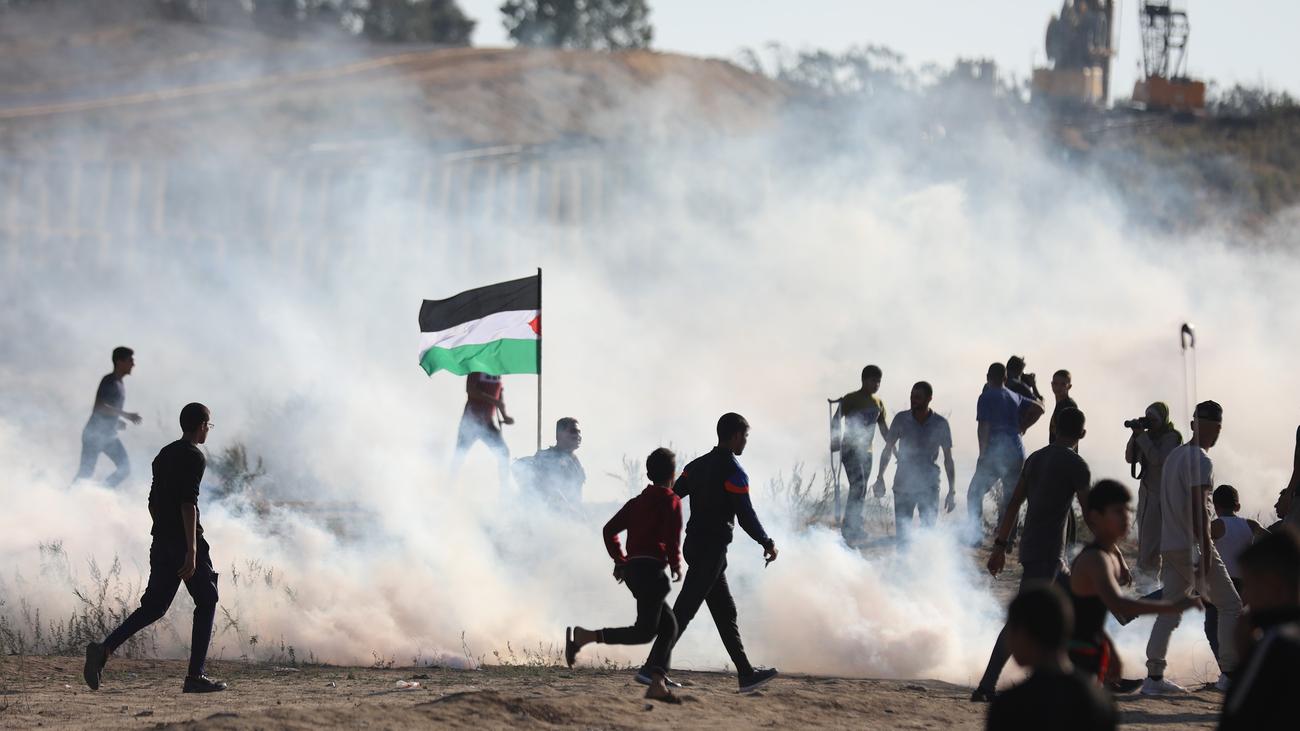 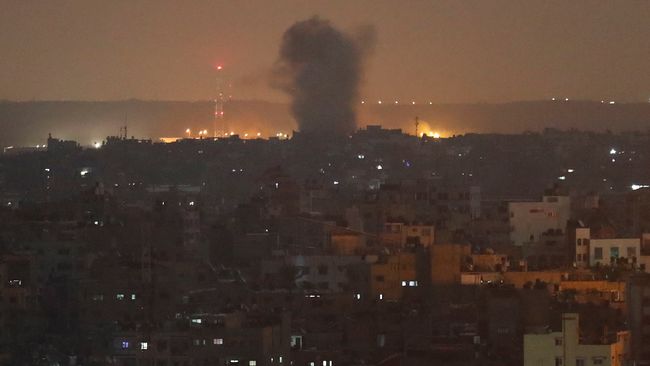 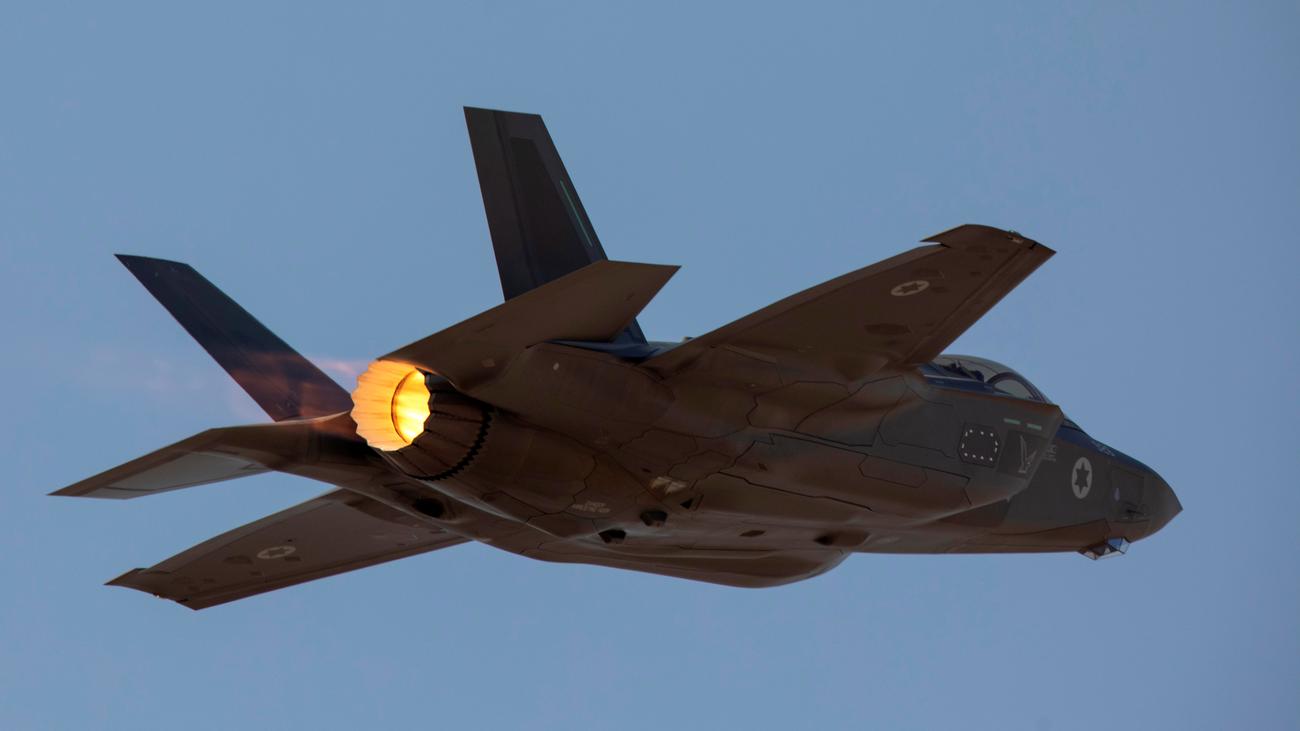 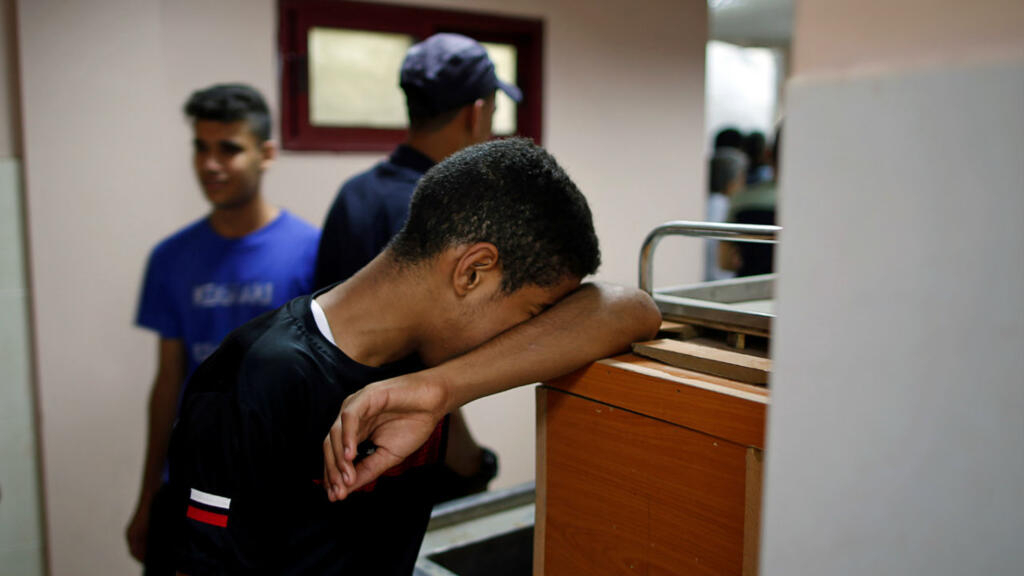 News/Politics 2020-07-14T04:24:20.212Z
Sheikh Al-Dido speaking about his life: My mother preserved my poetry and my father the Qur’an and my grandfather taught me 48 notes and our center is to form encyclopedic scholars

News/Politics 2020-07-14T04:21:19.504Z
Ministry of Civil Affairs: to ensure that the eligible poor people are able to escape poverty without leaving one household or one person