Farmers Defense Force campaigners leave the Eindhoven Airport area. The farmers came here on Friday afternoon with the plan to occupy the airport. 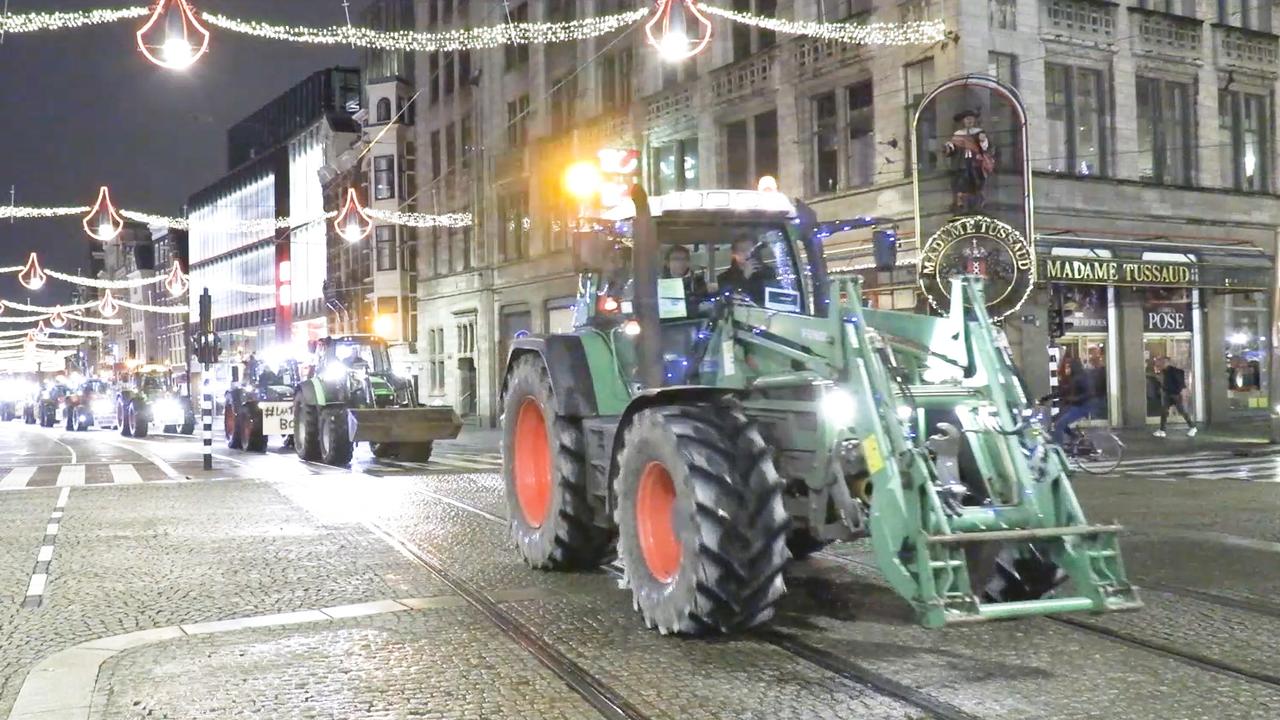 Farmers Defense Force campaigners leave the Eindhoven Airport area. The farmers came here on Friday afternoon with the plan to occupy the airport.

The municipality of Eindhoven let a hundred tractors pass through the airport on Friday. Now that the farmers have driven a round, they are returning home. The traffic jams caused by the tractors are now decreasing.

Eindhoven Airport informs NU.nl that it is not unlikely that several flights will be delayed on Friday evening. Travelers are therefore advised to keep an eye on the airport website.

The bus traffic around the airport is also hampered by the actions. Hermes, the local bus company, reports that several lines will be canceled completely.

On Friday afternoon, social media showed how the police blocked multiple roads to the airport. According to the police, this was done for a good continuation of the procession of tractors.

The farmers crossed the A2 with their tractors this afternoon. Traffic from Den Bosch to Eindhoven was therefore almost half an hour late. A heavy evening peak is expected around Eindhoven and Den Bosch.

The farmers were in Den Bosch earlier on Friday, where they protested in front of the provincial government against the nitrogen measures of the province of Noord-Brabant.

Also on Dam Square in Amsterdam many farmers came together for a demonstration on Friday. The Amsterdam demonstration of Agractie went smoothly. The farmers organized a brunch with farmer products between 12.00 and 16.00, to which Amsterdammers were also invited. 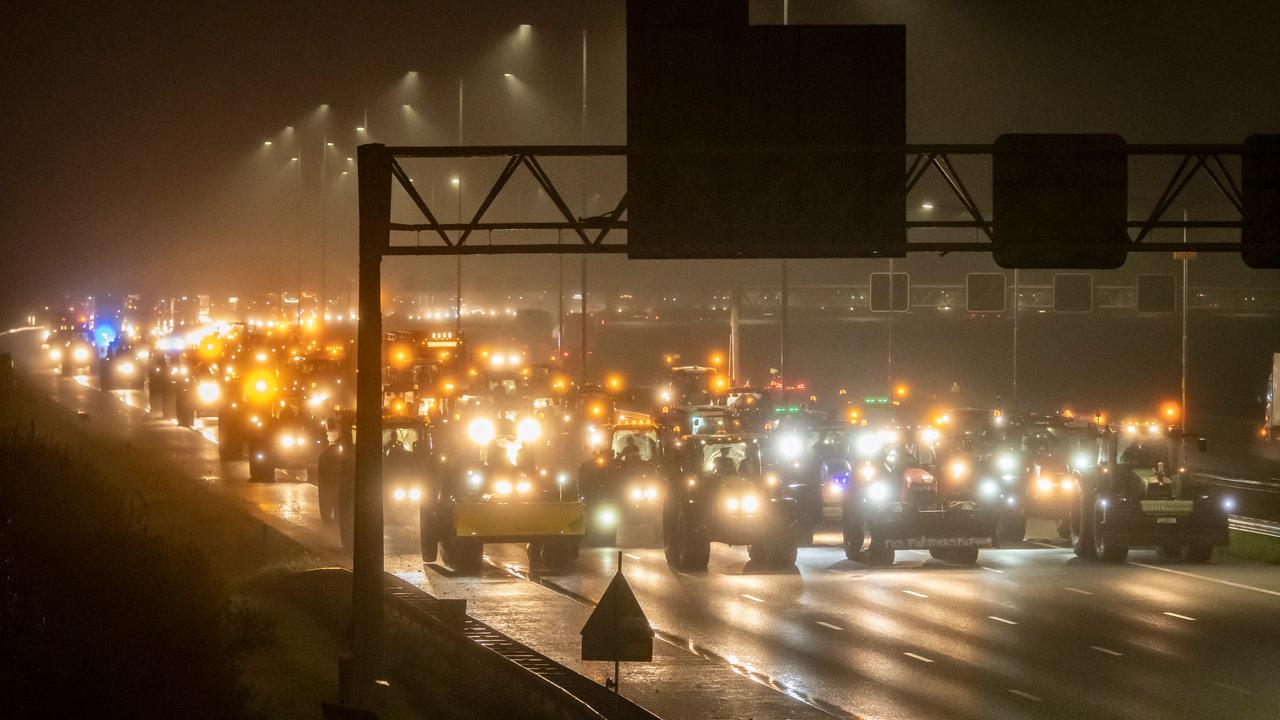 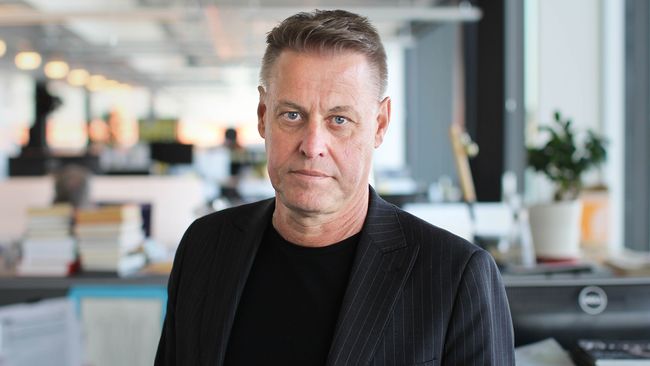 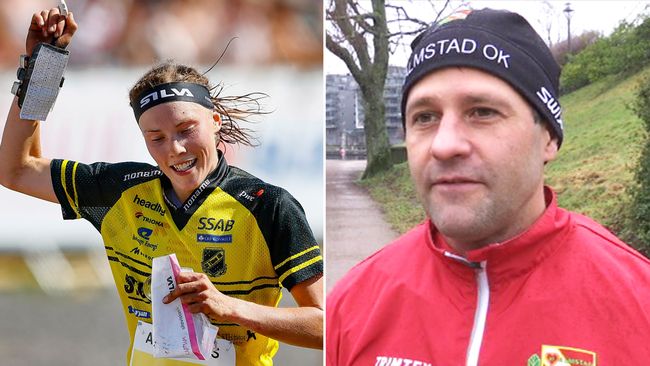 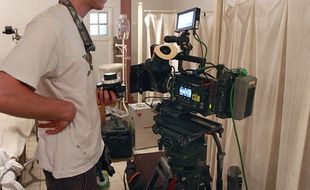 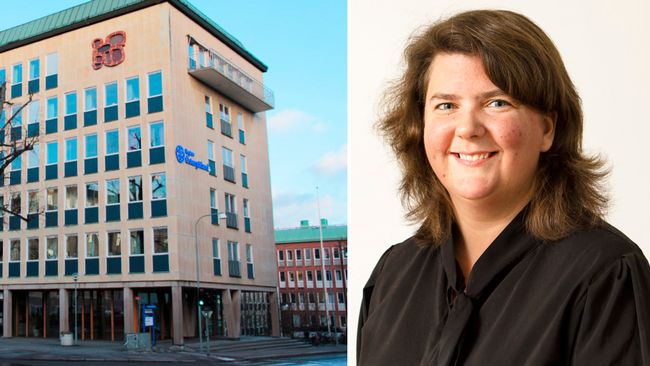 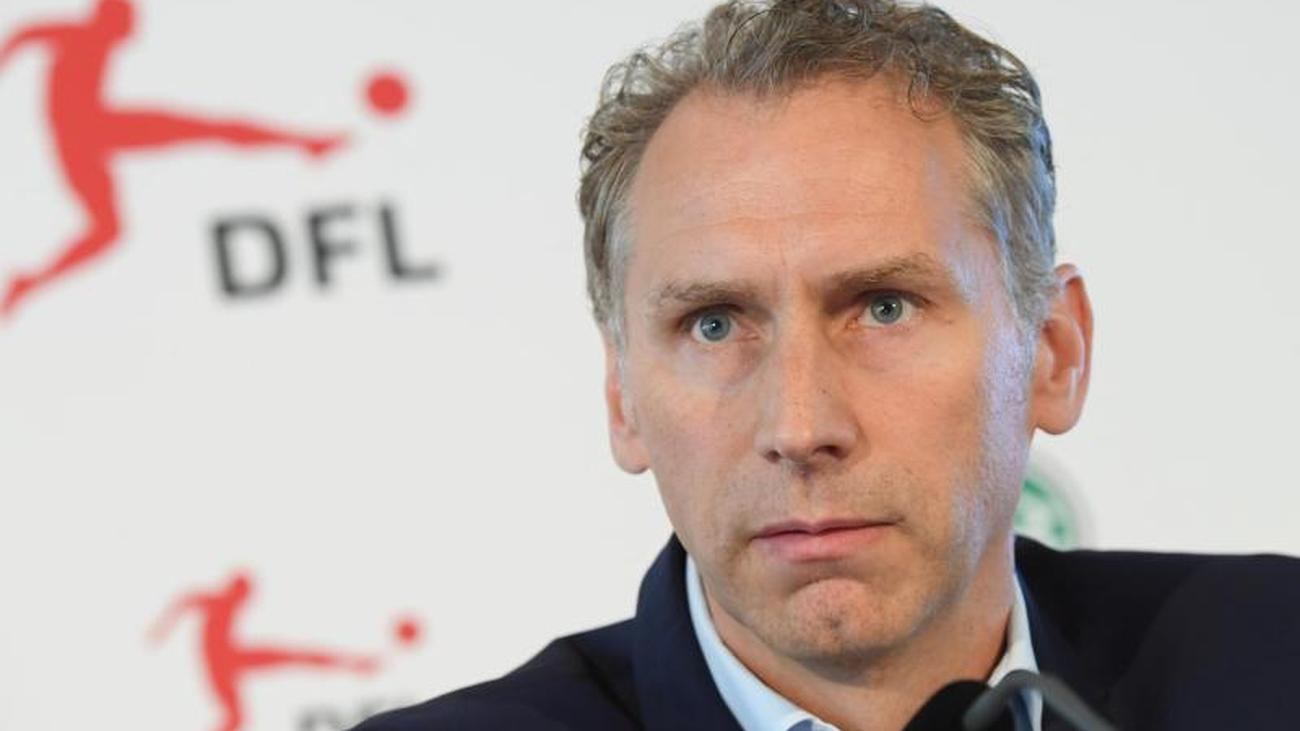 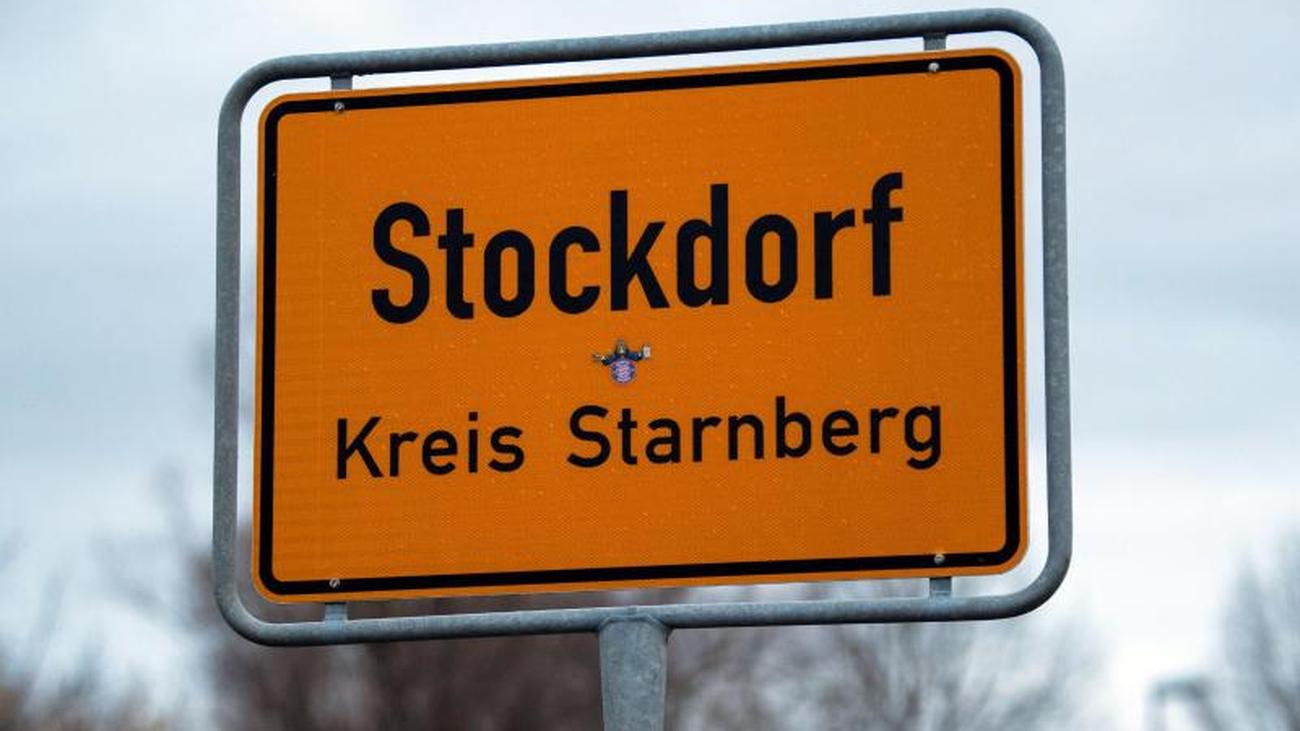 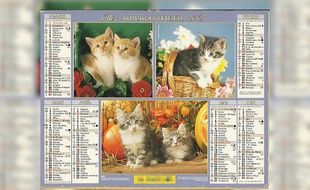 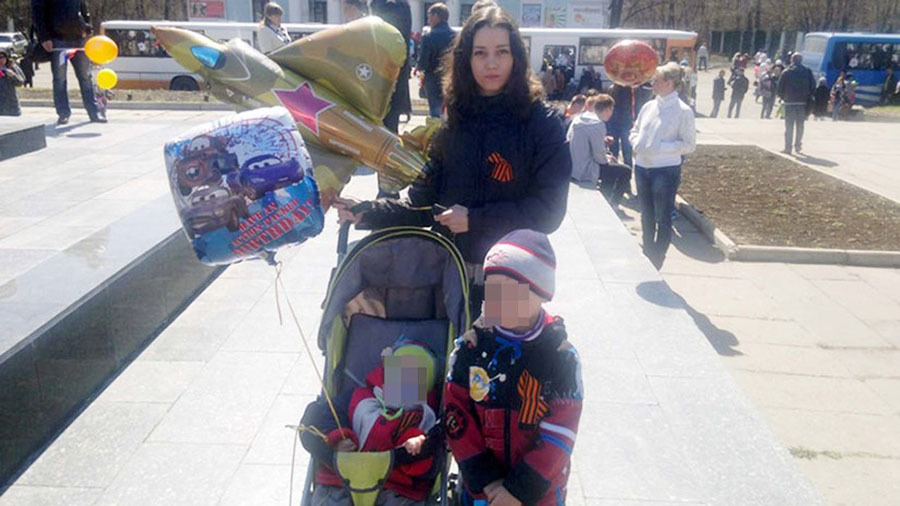 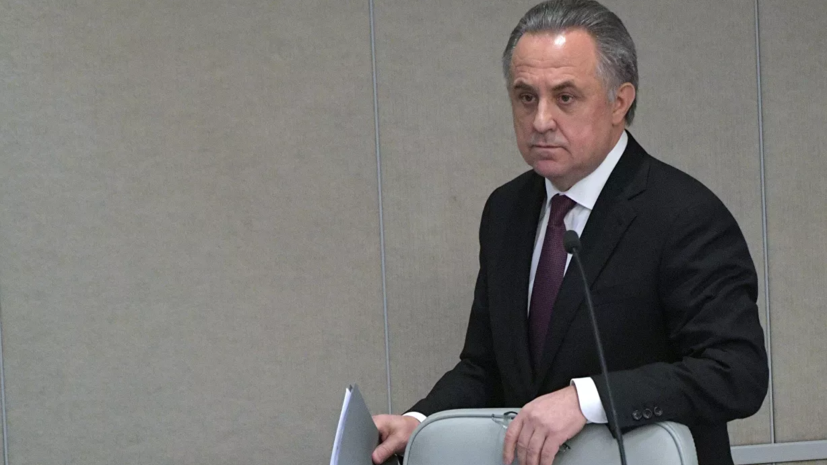