For this British general election in which the ruling and conservative party led by Prime Minister Johnson won the majority of the seats in the House of Representatives, experts will get the conservative vote ...

For this British general election, where the ruling and conservative parties led by Prime Minister Johnson won a majority of seats in the House of Representatives, experts did not increase the conservative party's votes, but the largest opposition party / labor party greatly reduced the votes It was analyzed that it was a “Labor Party Self-Destruction Election”.

Professor Kunihiro Wakamatsu of Tokyo University of Foreign Studies, who is familiar with British politics, pointed out in an NHK interview that "the ruling party and the conservative party won a big victory, but in fact, the number of votes has not increased so much." “It was a conspicuous election that the largest opposition and labor parties reduced the number of votes because of the growth of“

As for the reasons for the Labor Party Self-Destruction Election, as the voter's greatest interest gathered on the issue of withdrawal from the EU, opinions on the withdrawal policy from the EU were broken within the Labor Party, and no clear direction could be set out. In order to look away from the problem of withdrawal, he mentioned that he had launched economic policies that were too unrealistic, such as nationalizing electricity and water.

"The Conservative Party is a Brexit Election"

On the other hand, the conservative party's winning factors were: “We succeeded in getting votes from voters who supported the withdrawal from the EU in the 2016 referendum, such as Labor Party ’s northern and central England. For the Conservative Party, it was a Brexit election. And pointed out that it was a success to have made withdrawal the biggest commitment.

Situations where transition is not allowed

Furthermore, as for the future, “it will go smoothly until the end of January next year”, and free trade with each country during the transition period up to the end of next year, which was established to avoid sudden changes. He expressed his view that the negotiations on the agreement will go smoothly, the centripetal power of Johnson ’s parliament will continue, and there will be many uncertainties and unpredictable situations will continue.

Dismissal of the House of Representatives on the 6th to the general election next month. 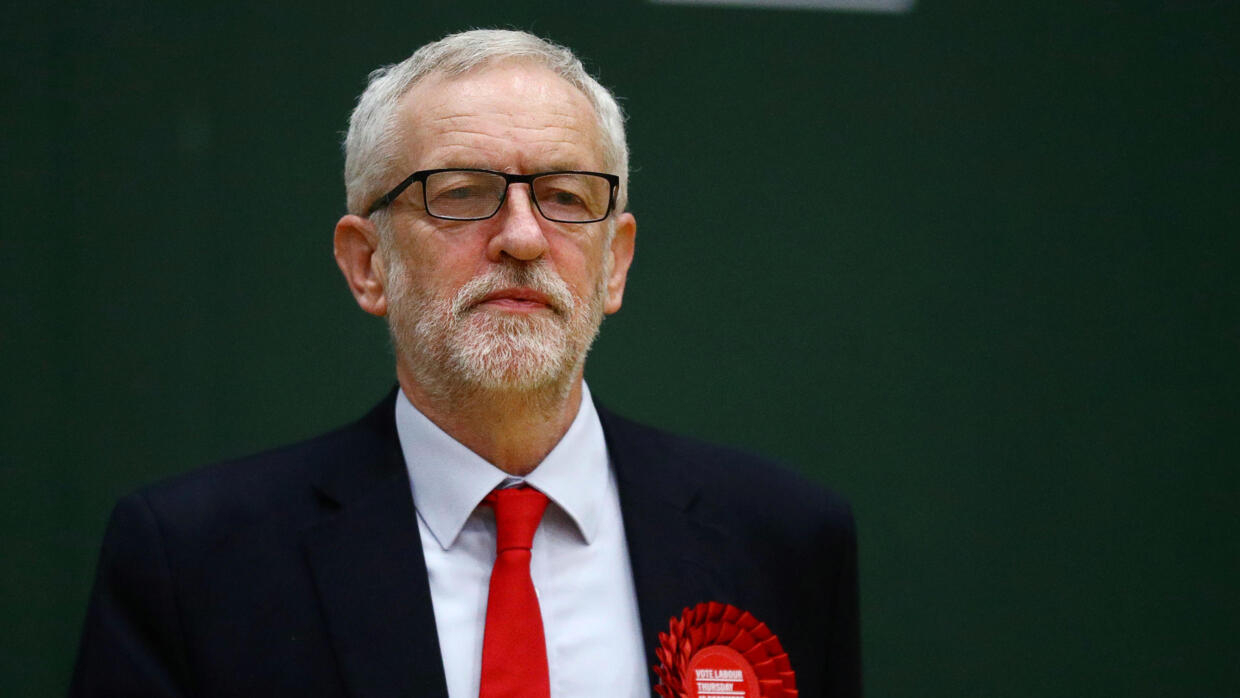 On the eve of the British elections, workers cut the gap with the Conservatives in opinion polls 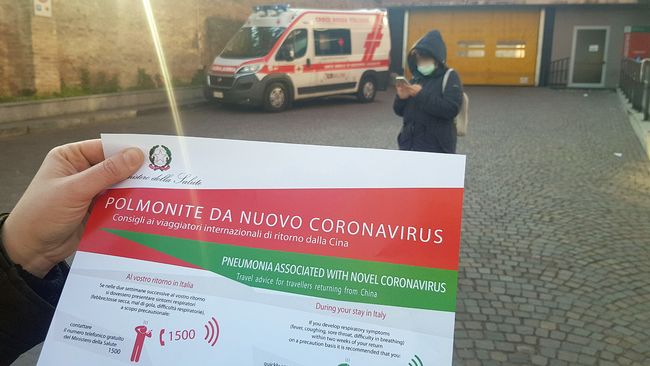 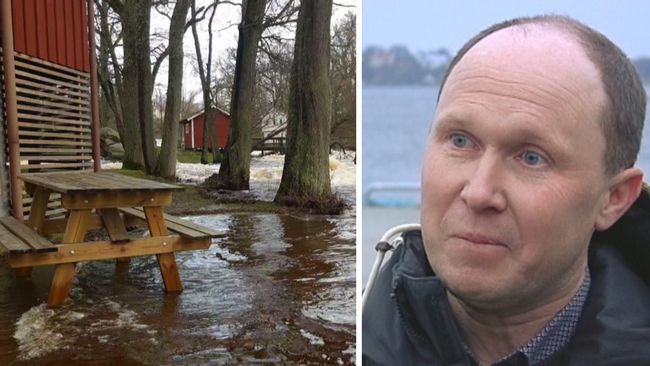 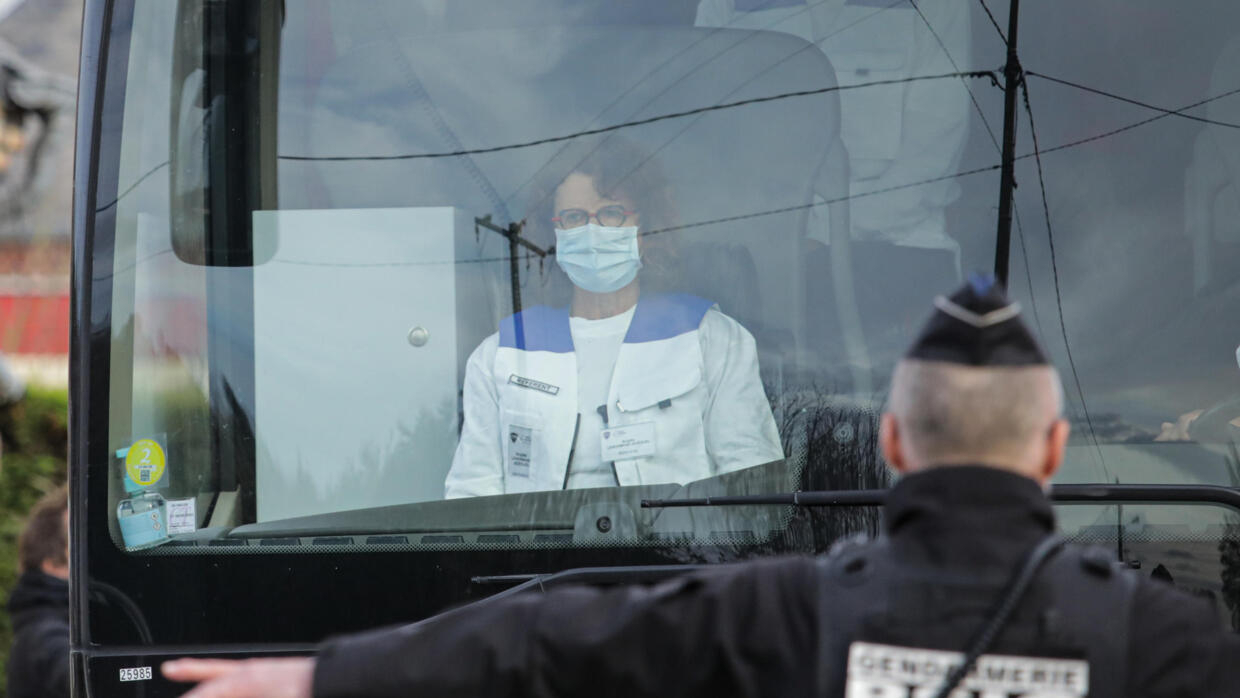 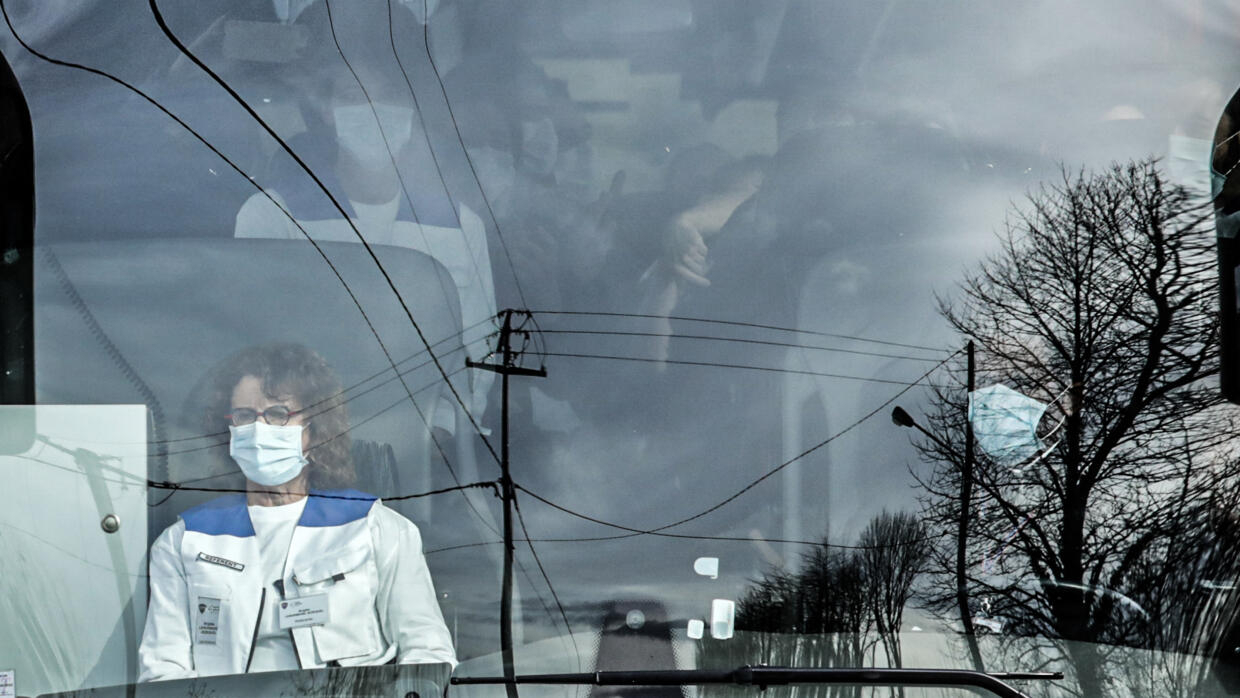 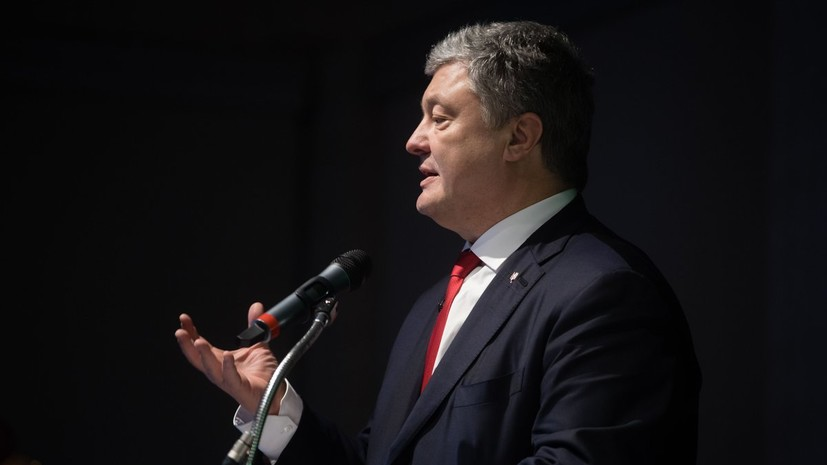 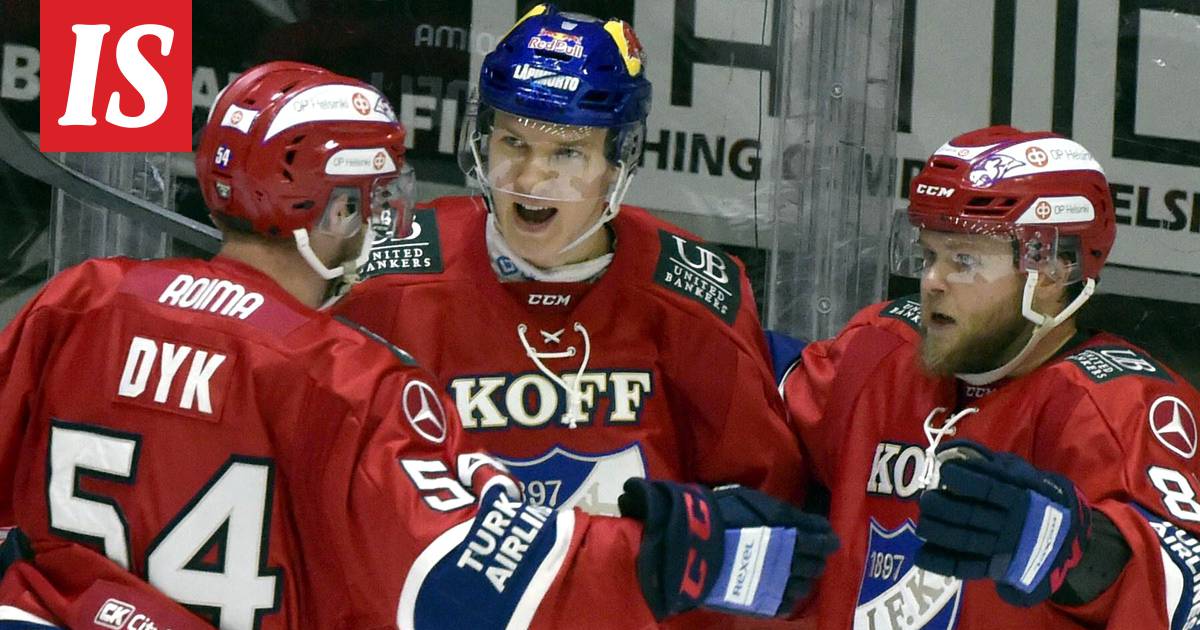 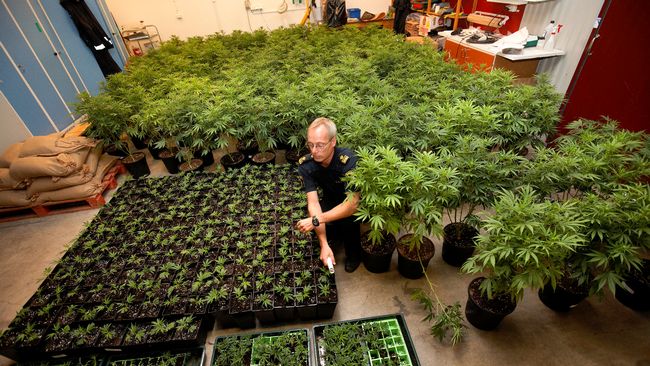 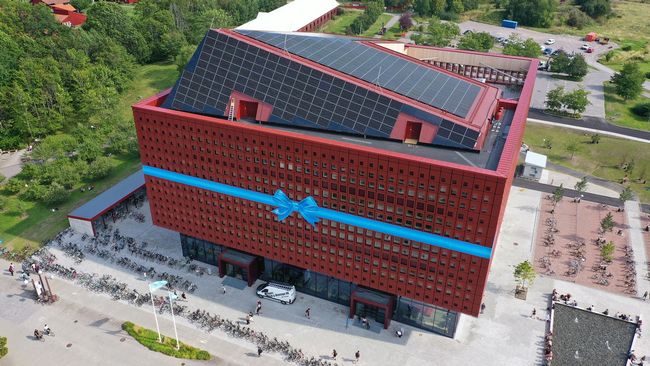 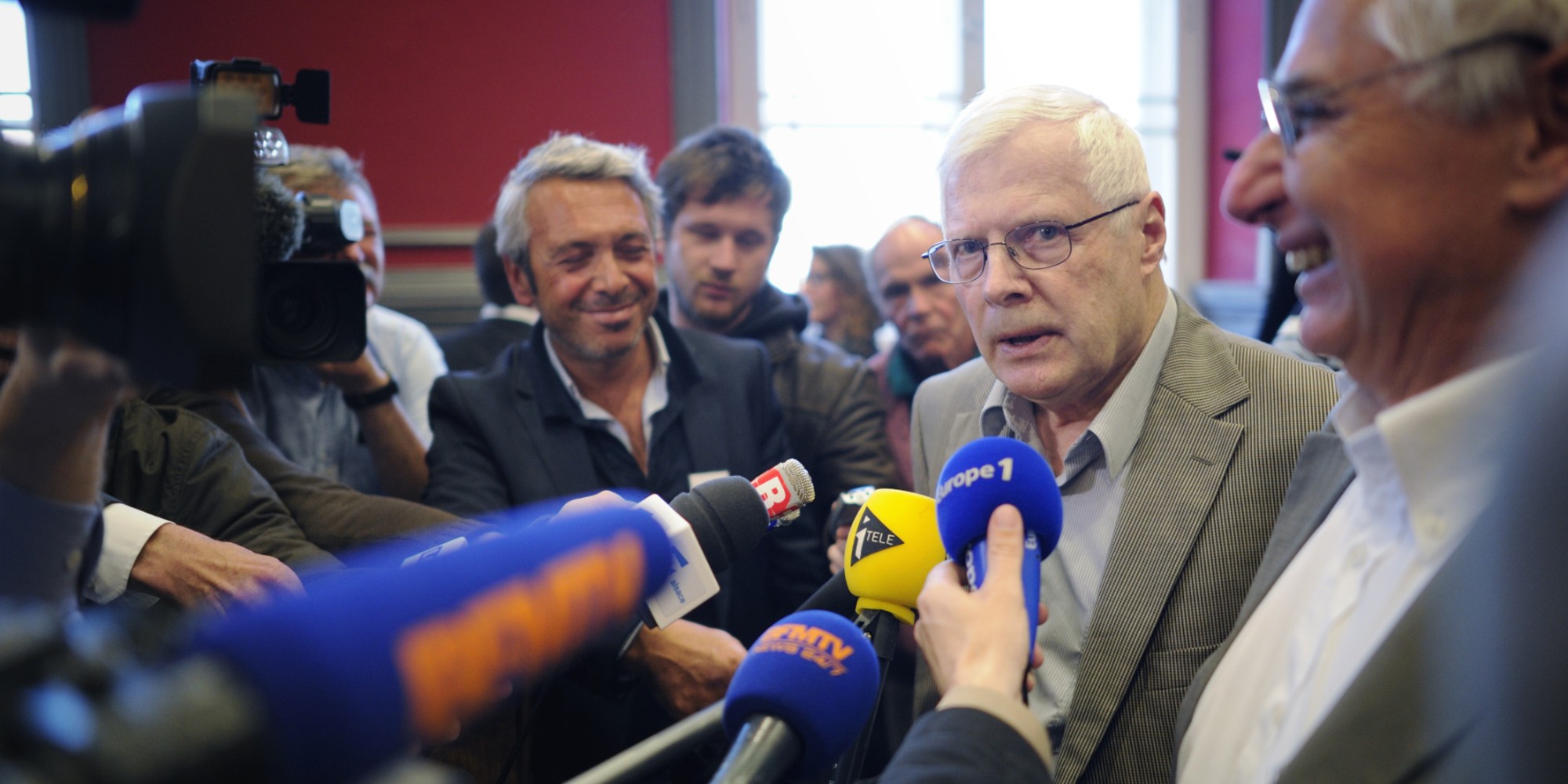