Rotterdam (dpa) - A few weeks after the discovery of 39 bodies in a refrigerated truck in the UK migrants have been discovered in a refrigerated container again. The 25 undercooled migrants had punched a hole in the trailer and could be rescued. They were found on a Danish freight ferry. As the shipping company DFDS announced, the group had tried to get from the Netherlands to the UK hidden in the refrigerated semi-trailer aboard the "Britannia Seaways". 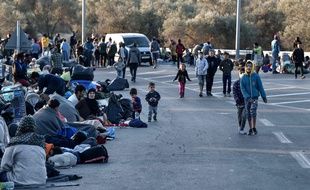 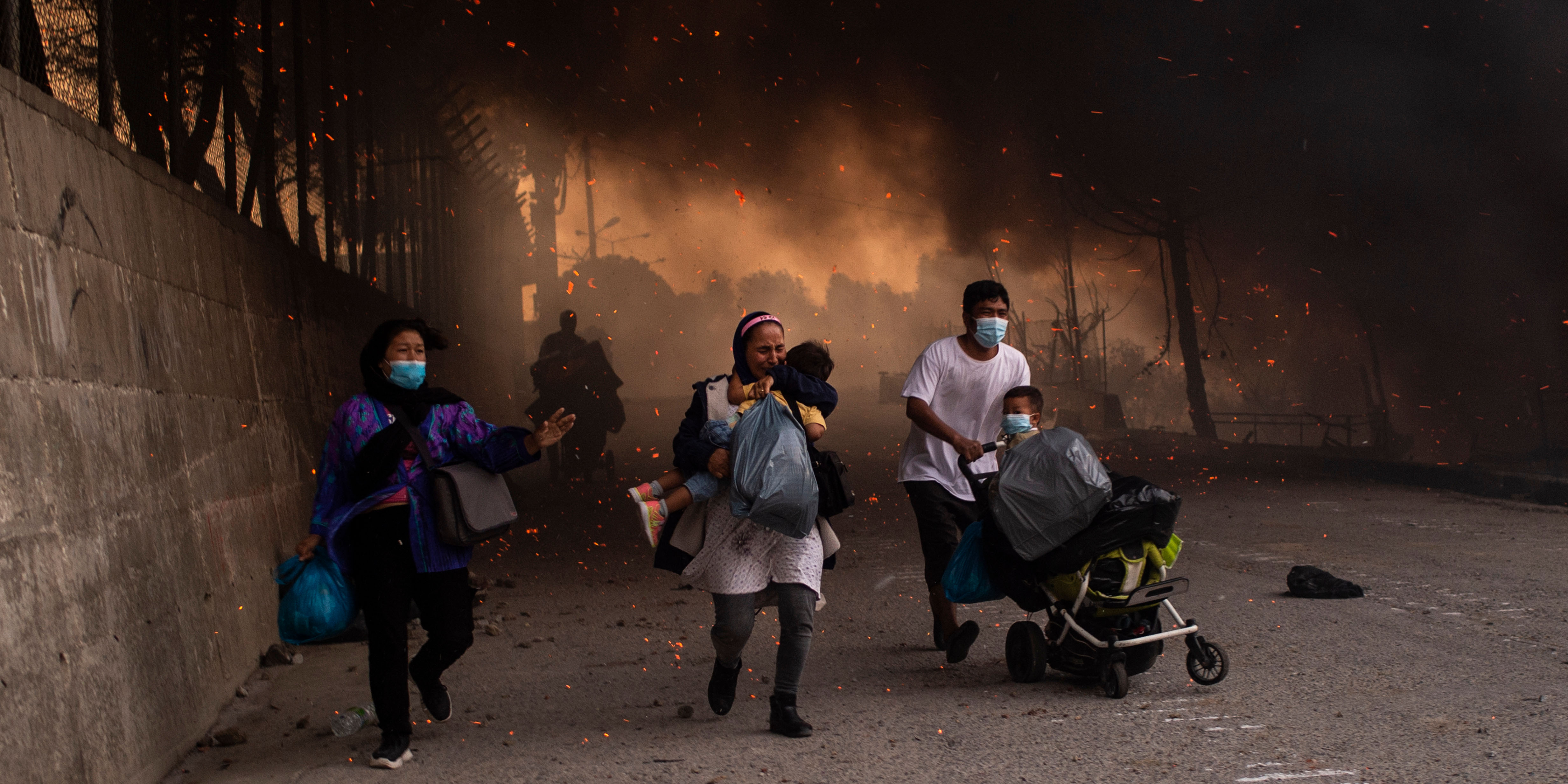 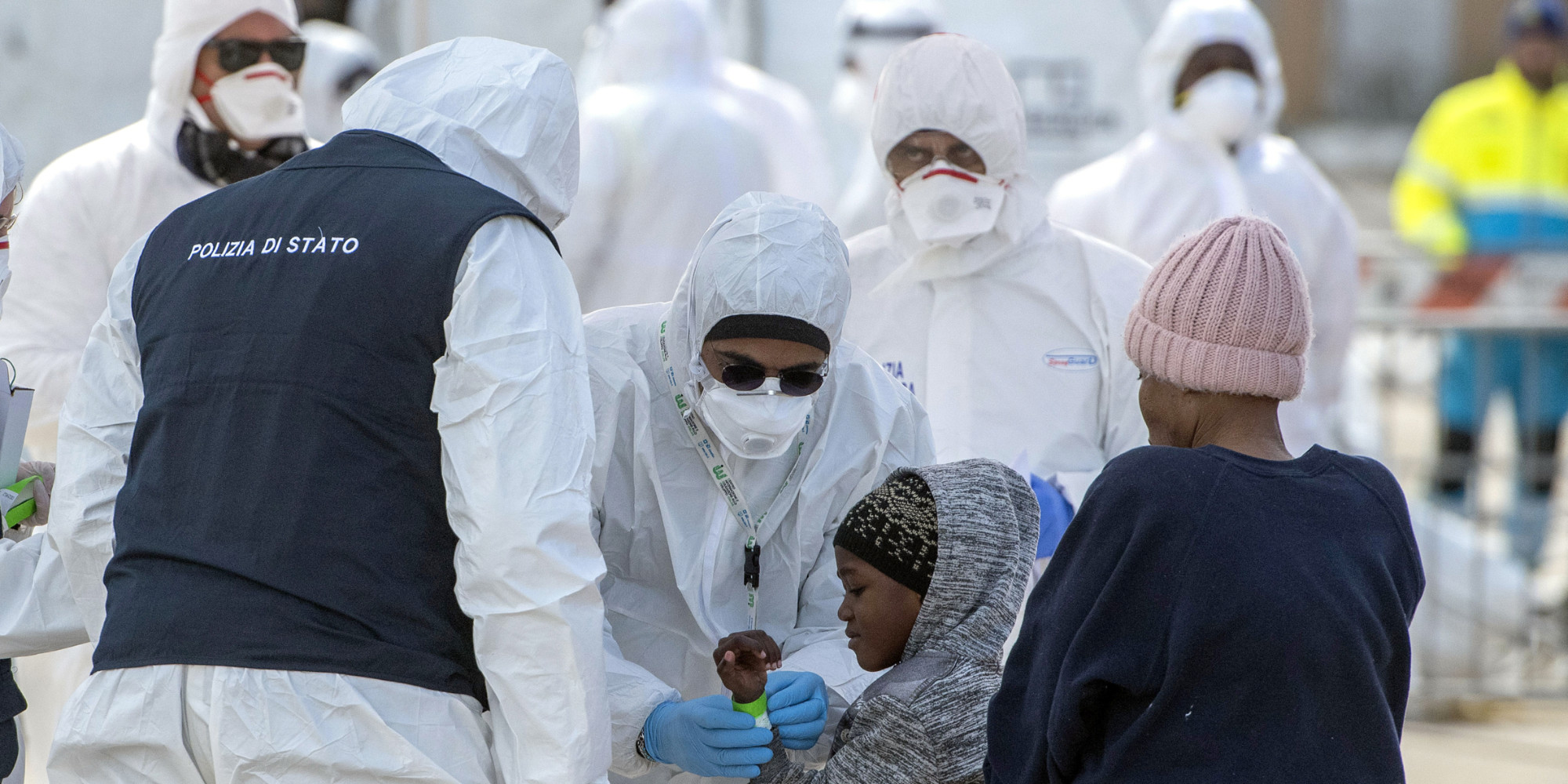 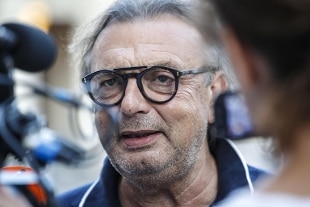 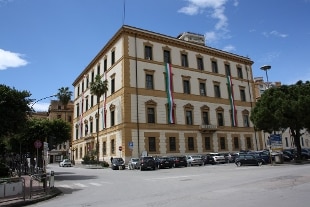 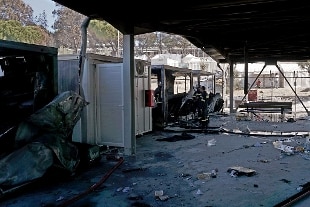 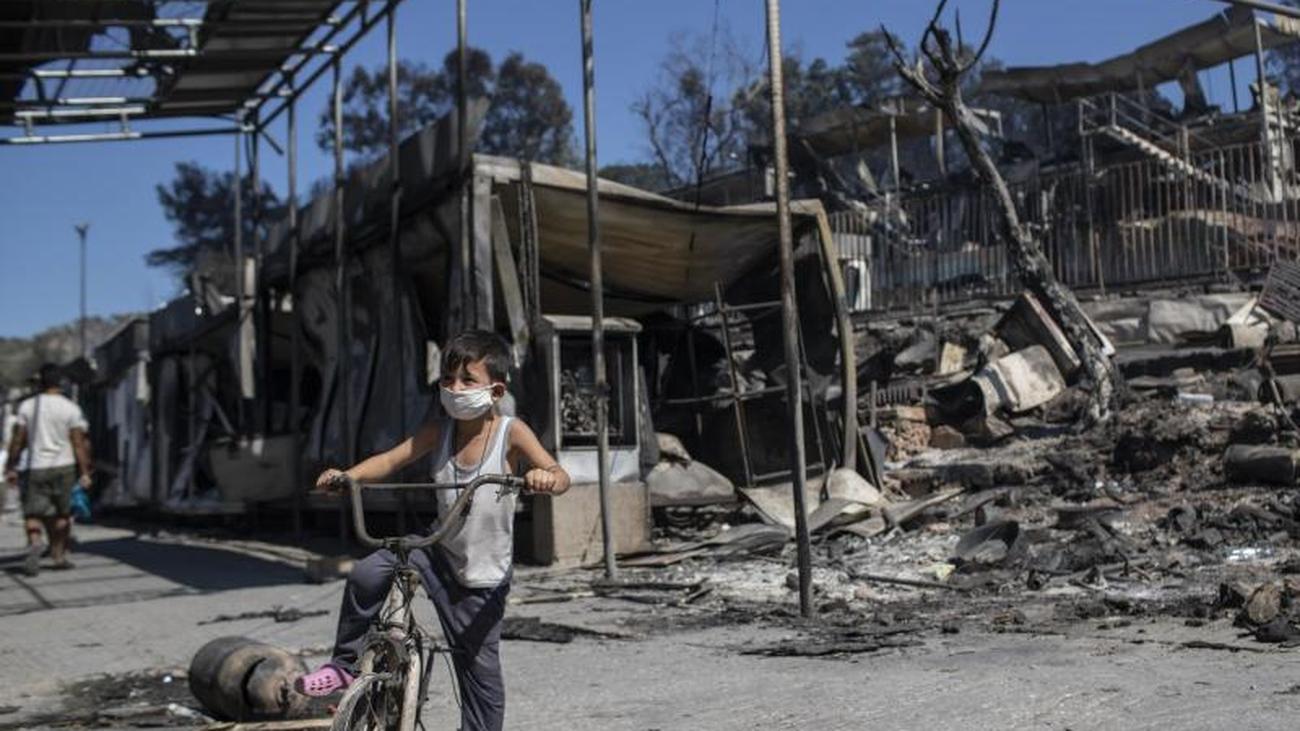 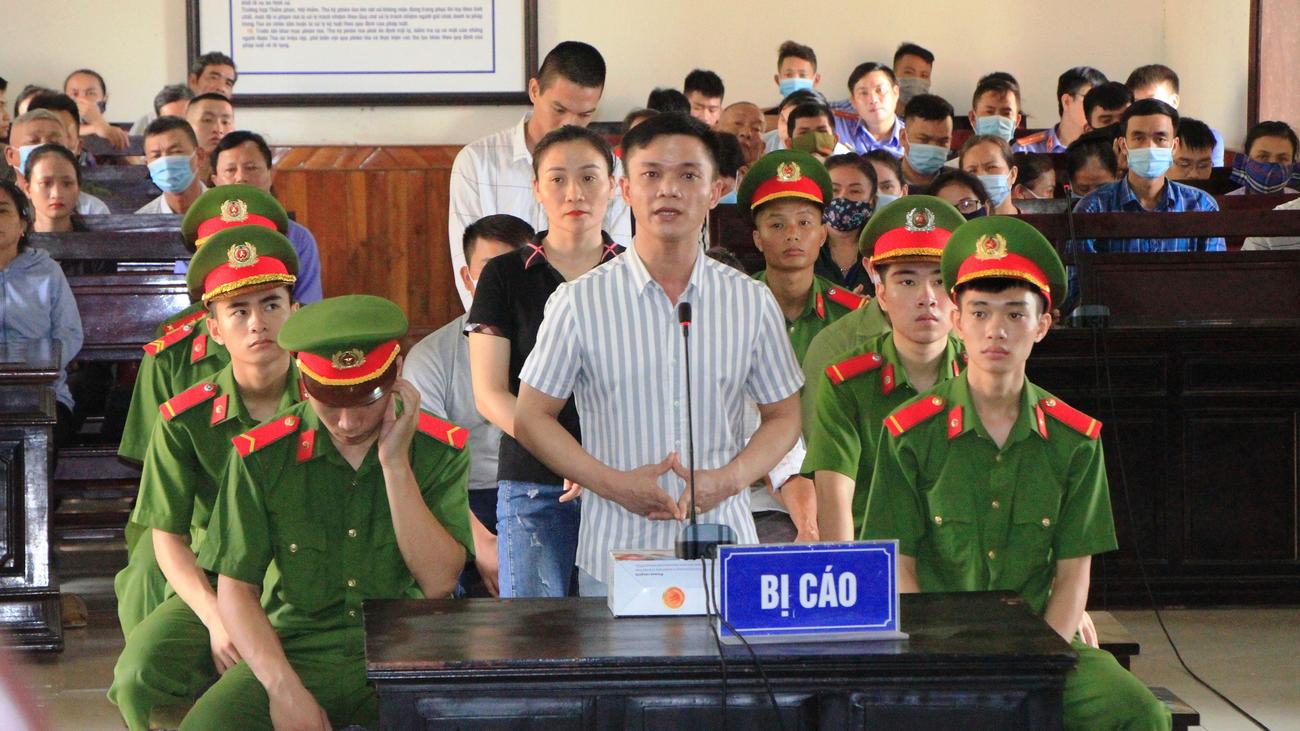 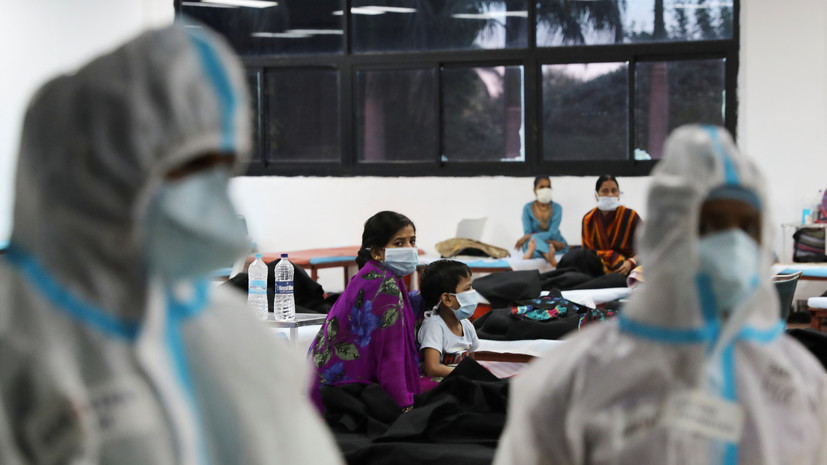 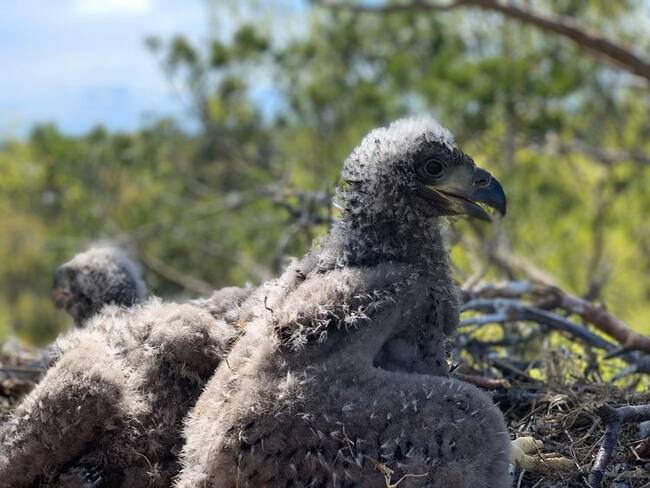 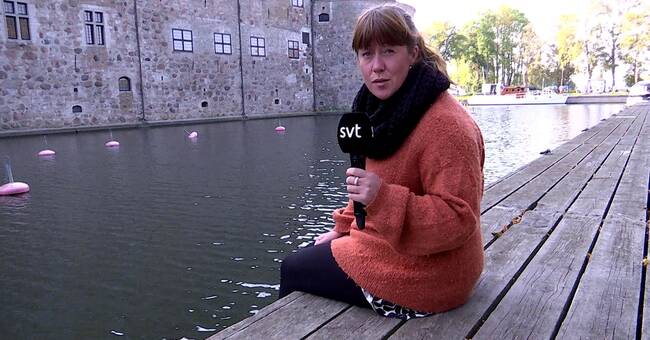 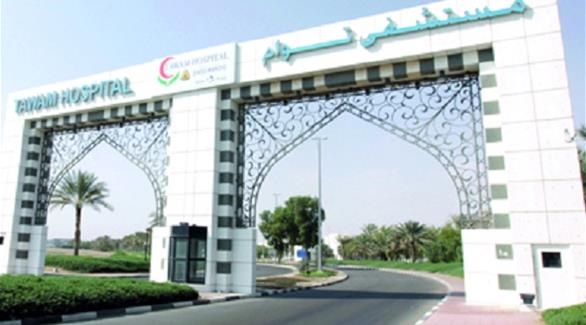 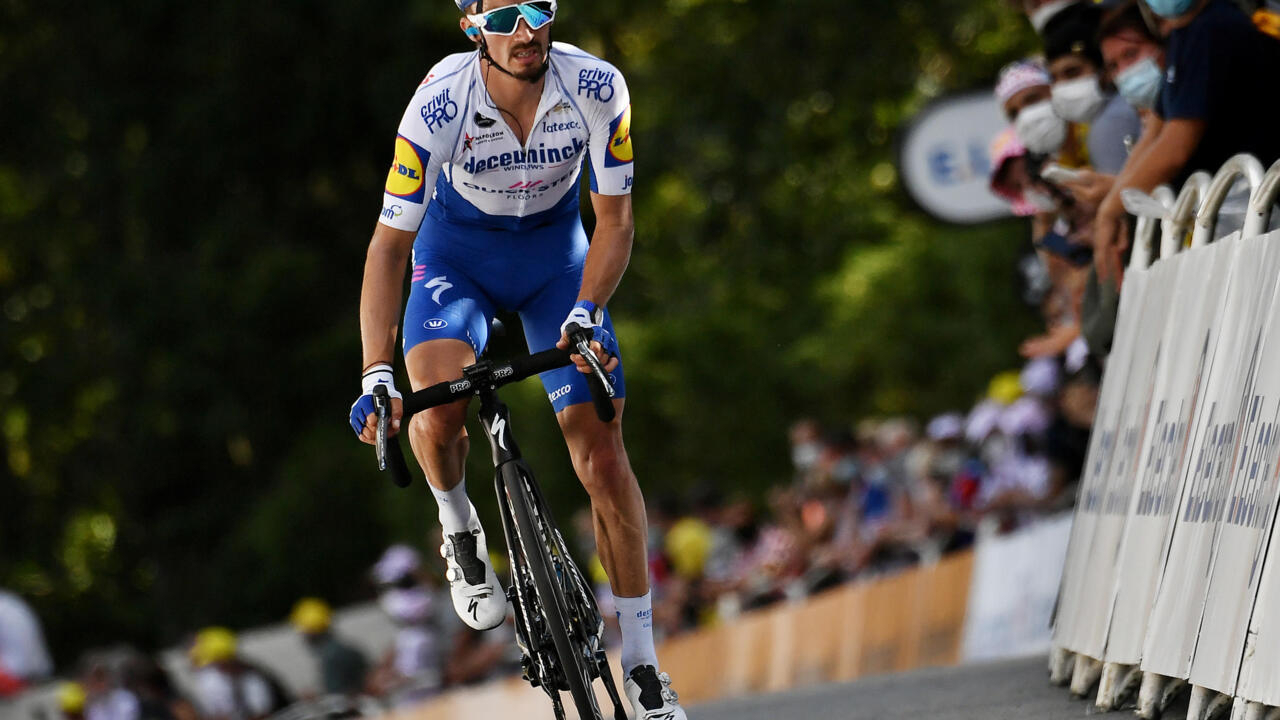