Parliamentary budget: costs for the Bundestag are rising continuously

The German parliament is getting more and more expensive: According to the Federal Court of Auditors, the draft budget 2020 for the first time provides for expenditure of more than one billion euros.

The expenditures for the Bundestag rise continuously. The draft budget for 2020 for the first time expenditure of slightly more than one billion euros before, writes the Federal Court of Auditors in a report to the Budget Committee of the Bundestag, which is the German Press Agency. Compared to 2016, this represents an increase of 31.8 percent. The federal budget had grown in this period only by 14.2 percent.

The report compares the third year of each electoral term. He attributes the disproportionate increase in costs above all to the enlargement of the Bundestag after the 2017 election. FDP and AfD moved in addition. The number of deputies rose from 631 to 709. At the moment, the Bundestag is as big as never before.

Many people lack understanding if the Bundestag becomes one third more expensive within four years. This must be an alarm signal for all opponents of an electoral reform, "said Left parliamentary leader Dietmar Bartsch.The Union faction bear the main responsibility for when the Bundestag is getting bigger and the costs continue to increase.

"The Bundestag must be more economical, if the Berlin policy is not to move away from the people," said Bartsch. "Also in view of the personnel expenses and for reasons of justice, we members of the Bundestag have to give up our privilege and pay into the statutory pension."

The Federal Court of Auditors points out that personnel expenditure accounts for more than two-thirds of the total costs of the Bundestag. The further development is essentially characterized by its size. An electoral reform had failed for the time being. The current electoral law could lead to the size of the Bundestag being further removed from its regular minimum of 598 deputies or seats, according to the Federal Court of Audit. The increased number of deputies is due to the recent increase in the number of overhang and compensation mandates. 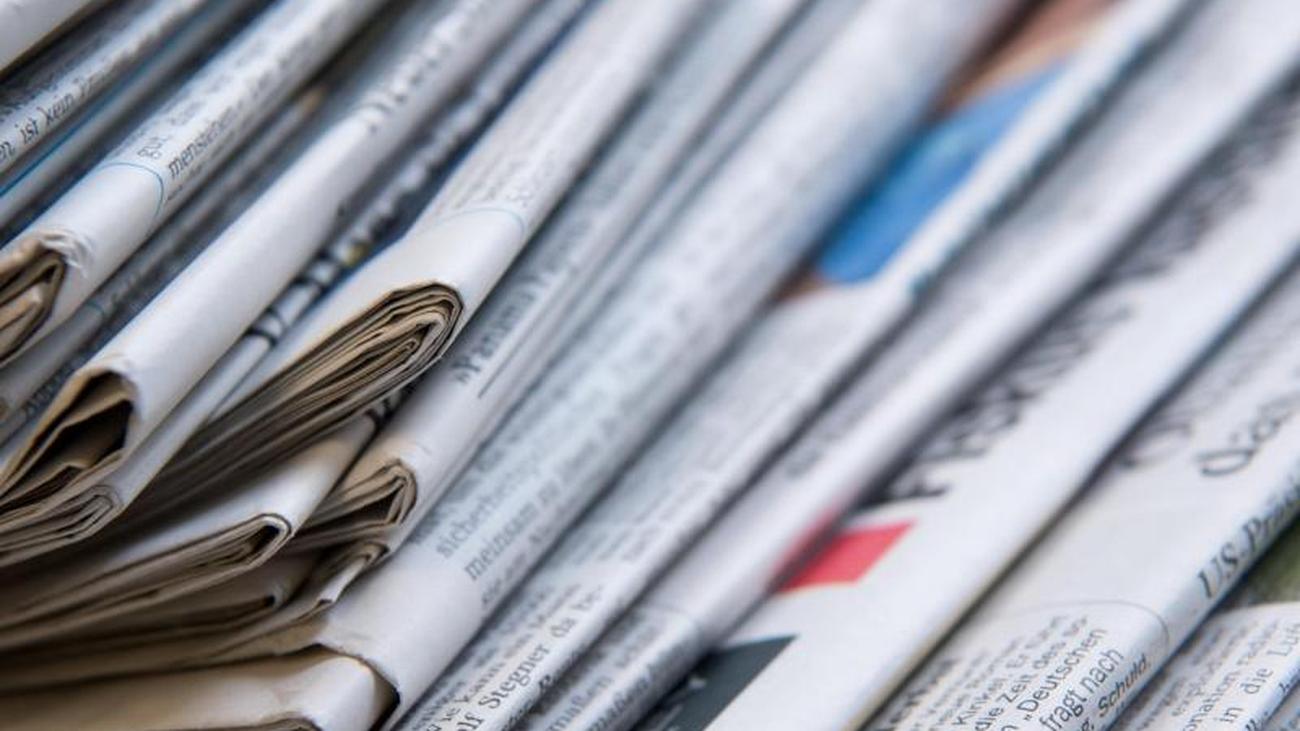 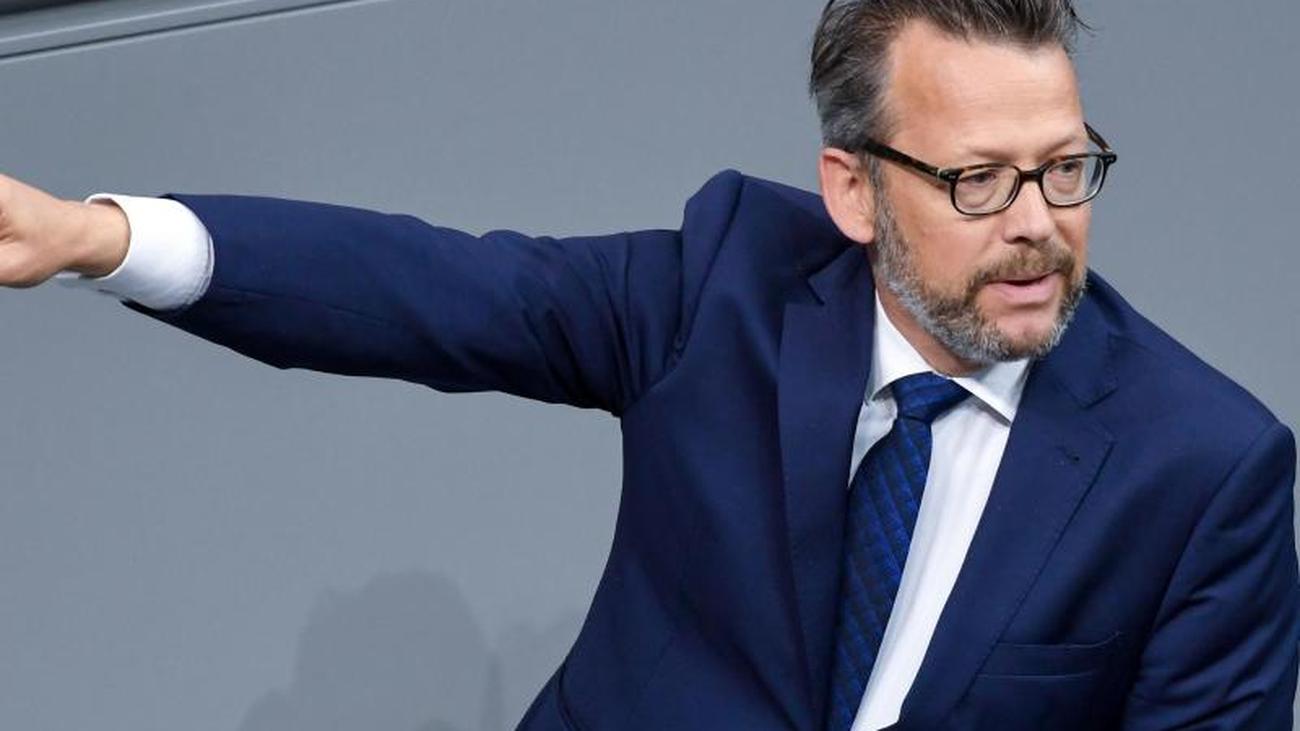 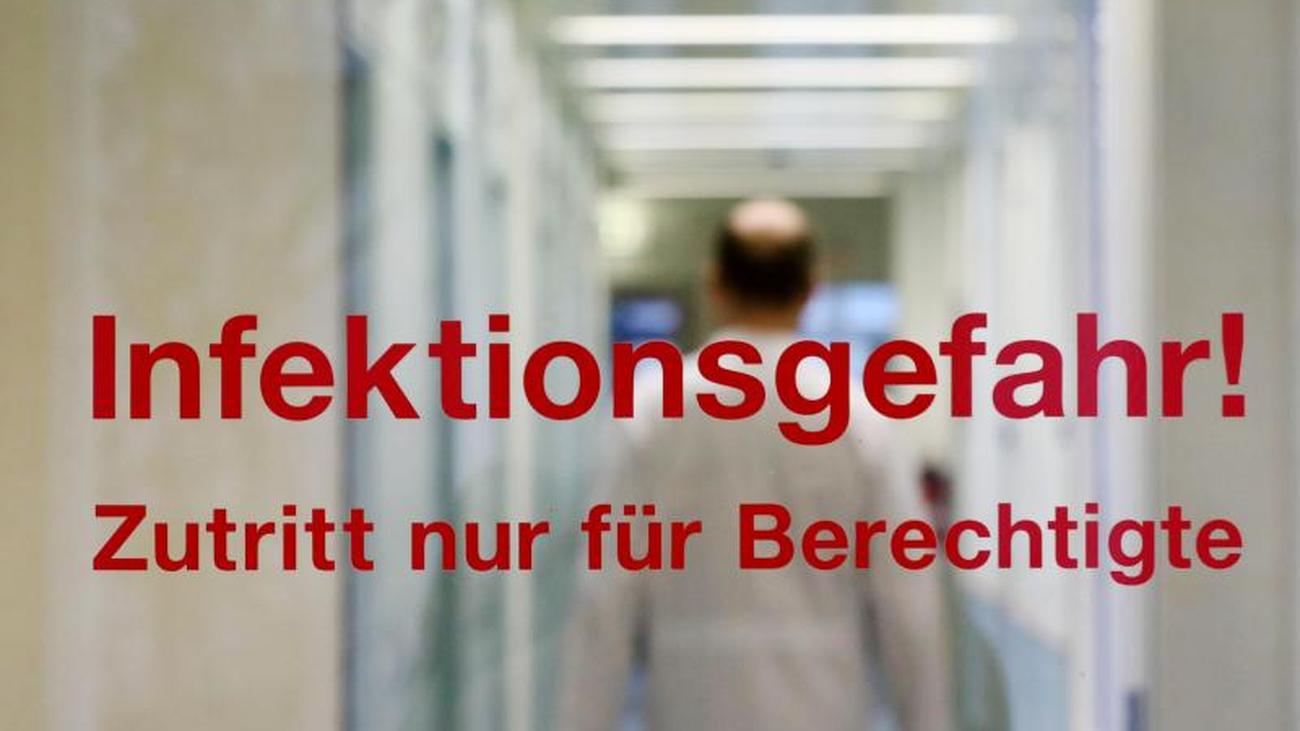 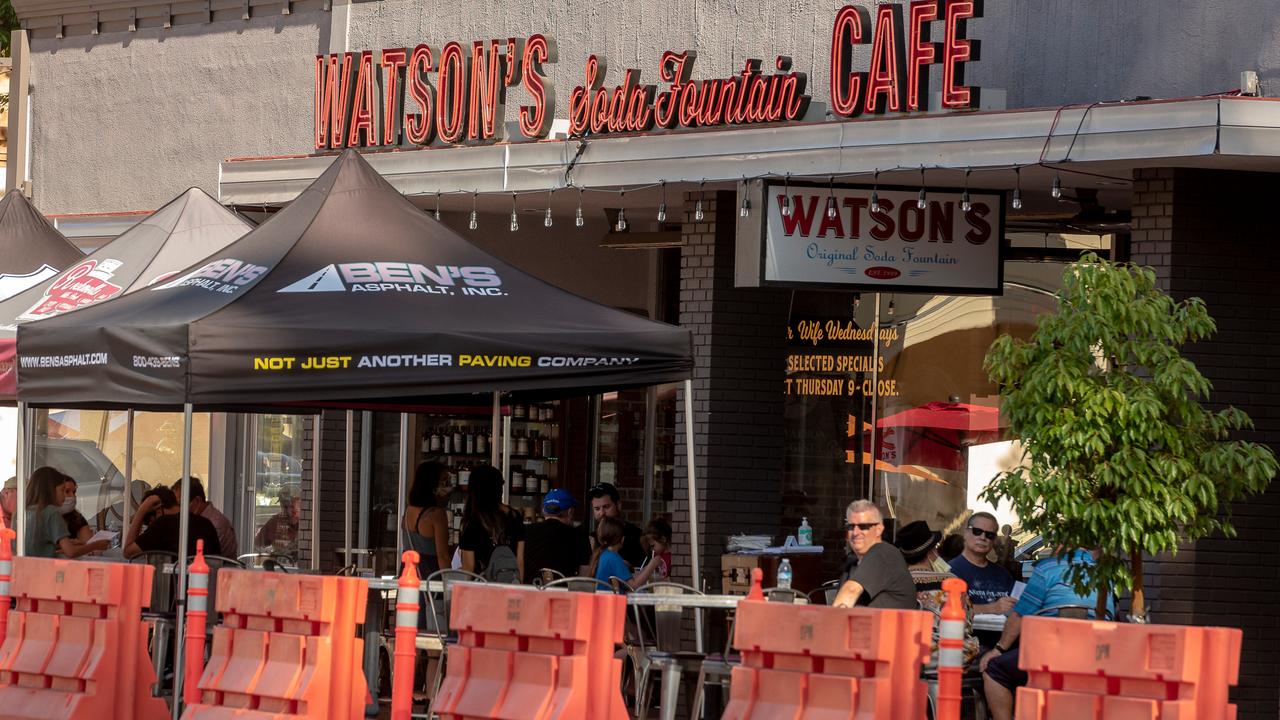 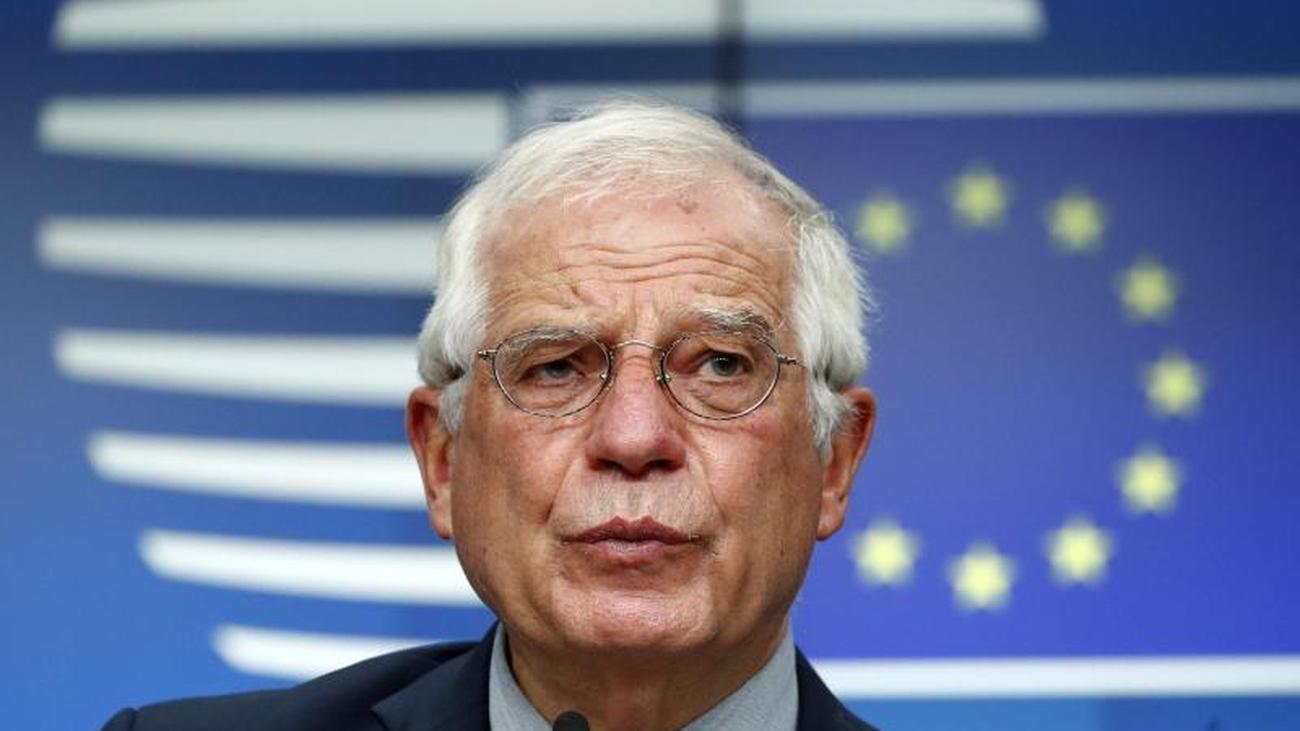