The controversial pieces of clothes worn by Japanese Prime Minister Shinzo Abe, Mrs. Akie, were announced during the ceremony of the reign of King Naruhito, who was held on the 22nd. Mrs. Akie attended the Sokurei Rei Seiden-nogi, held in Tokyo, Tokyo, the other day in white dress style. The controversy is the controversial clothes worn by Japanese Prime Minister Shinzo Abe, Mrs. Akie, who announced the succession of King Naruhito, who took place on the 22nd.

Mrs. Akie attended the Sokurei Rei Seiden-nogi, held in Kyuden in Tokyo, the day before, in white dress style.

The skirt was down to the knee, the sleeves were wide, and the shoes worn by Akie were quite high.

At the time, on-site broadcasts and videos distributed by the Japanese government and Japanese media, Japanese women who came to watch the Sokui Rei Seiden-no-gi, were wearing traditional kimonos or long skirts, causing Mrs.

Fashion designer Kyoko Fukuda said that the style worn by Mrs. Akie is the latest fashion style, and said, "It was a trend that was too confined to the place. The fashion that suits the place is also a sense." Sports said.

According to Sports Ho Chi, Gogo Suma, a wide show on CBS TV, a private broadcaster of TBS series, dealt with Mrs. Akie's dress on the 23rd.

"I wouldn't choose it normally," he said.

However, there is an analysis that Mrs. Akie's dress is not seen as a dress code violation.

The Japanese government decided on the details of the Sokurei Reiden nogigi, which was decided at a parliamentary meeting on the 18th of last month, and the women's dress was `` long dress, day dress, and Shiroerimontsuki ''. Kind) or equivalent.

Mrs. Akie's choice is one of these days.

It is an analysis that Mrs. Achie was prominent because of the overly conservative outfits of those who were seated nearby.

A 2010 document posted on the Ministry of Foreign Affairs' home page describes the day dress as a normal length suit, dress, and ensemble.

According to BuzzFeed Japan, there are opinions such as "I am ashamed of the guests of the world" and "I haven't dried out" and "It's nice to let your favorite clothes stand tall." 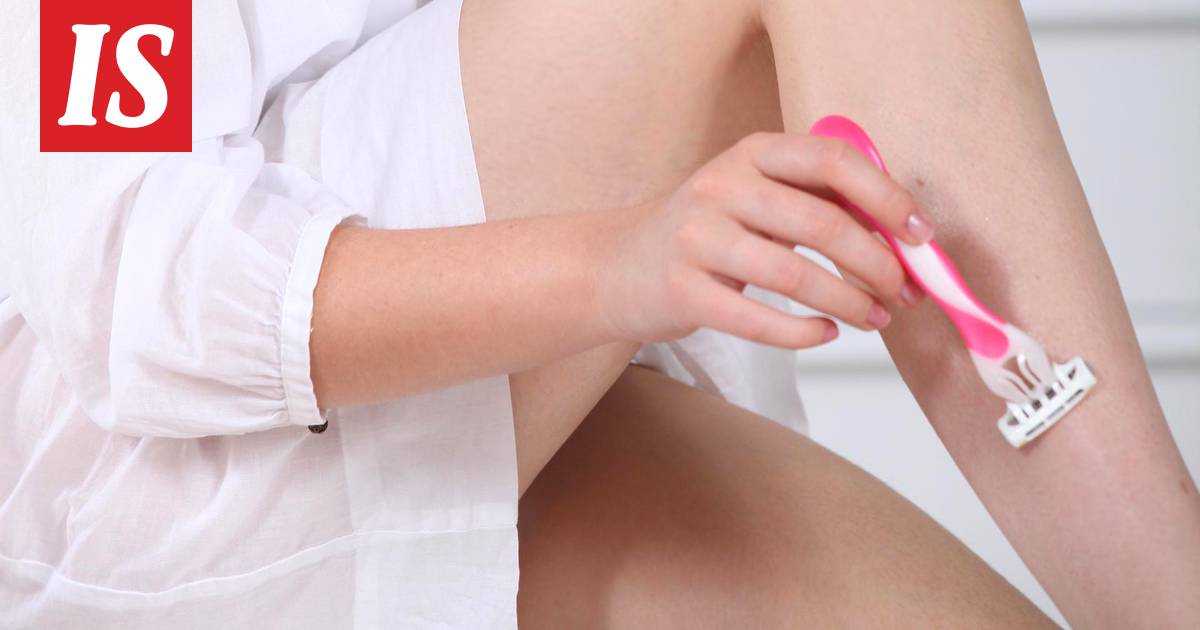 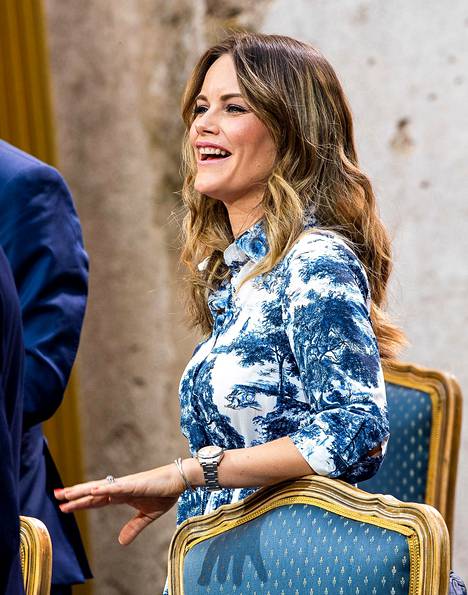 News/Politics 2020-07-15T10:06:09.135Z
Princess Sofia surprised in the creation of a Finnish fashion house - the designer was delighted with the royal choice

News/Politics 2020-06-25T20:14:24.171Z
Reunion with corporate citizens From next month to gather opinions of local organizations 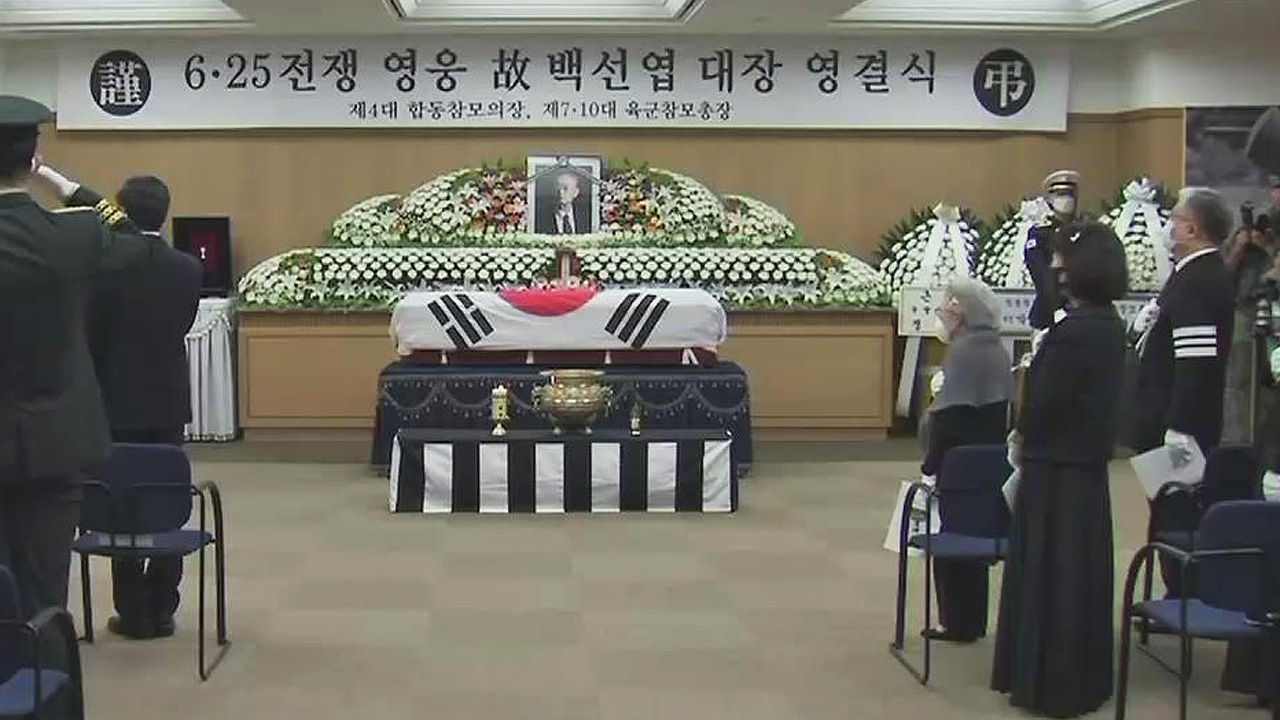 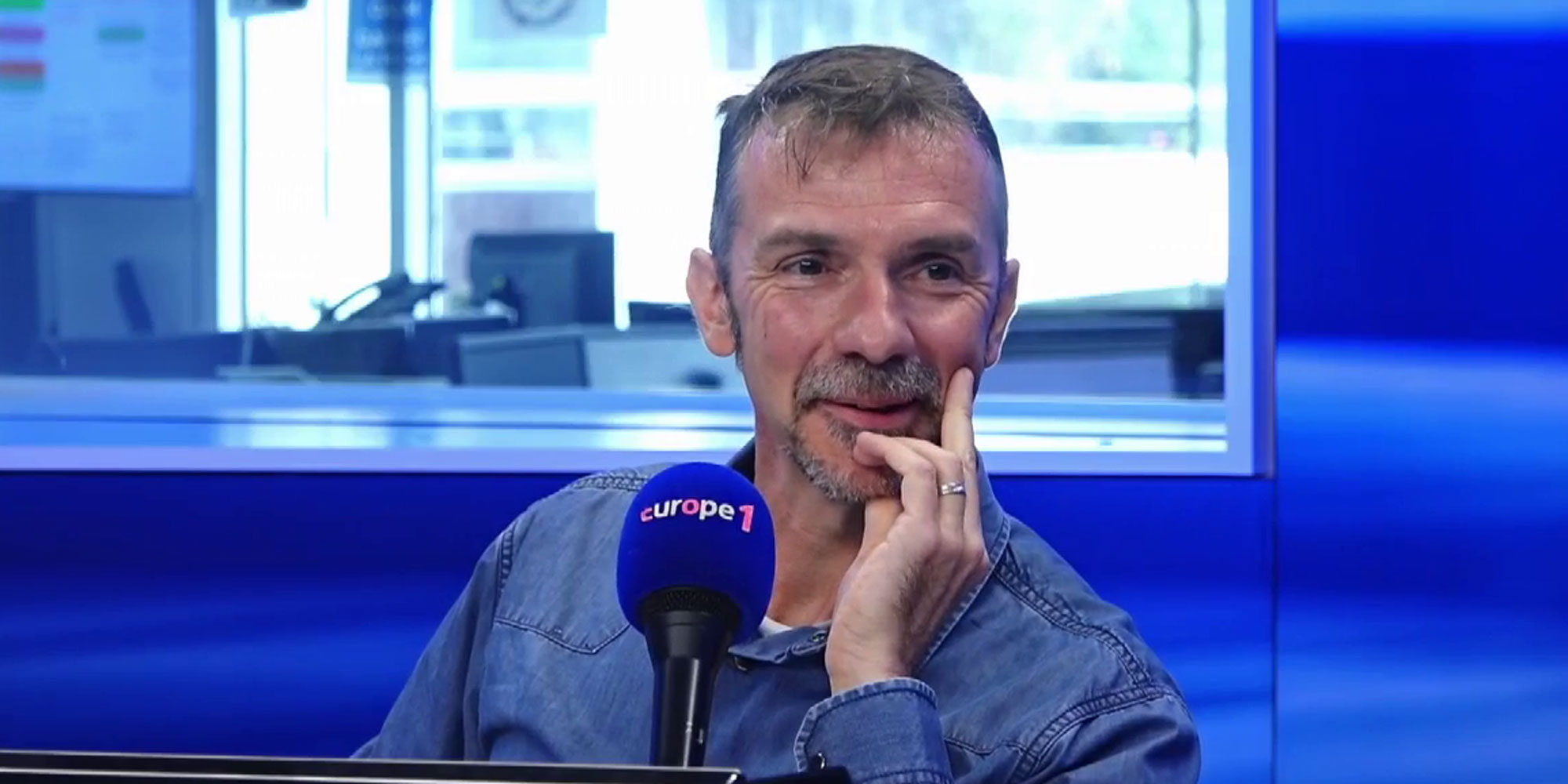 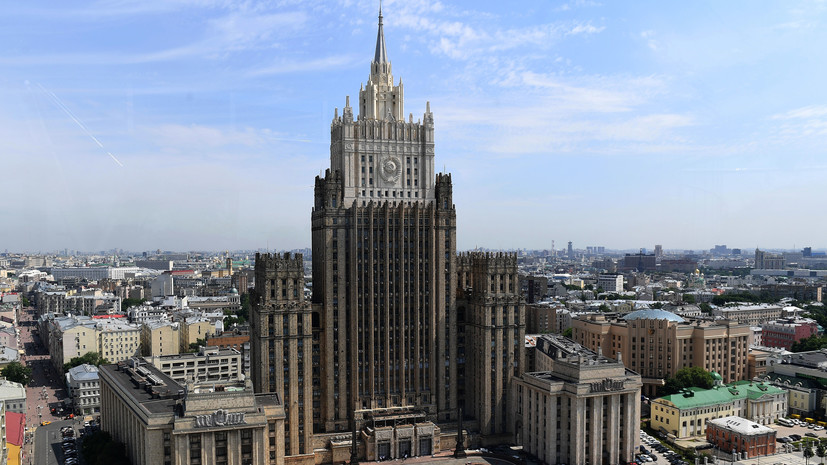 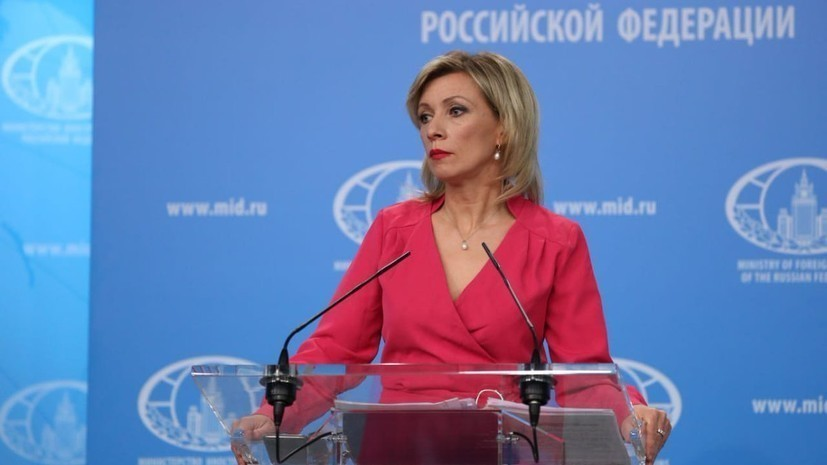 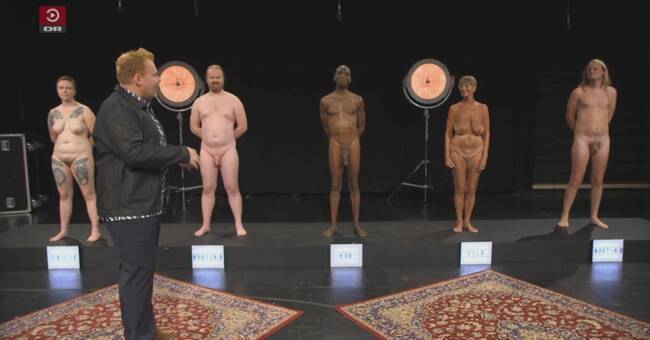