The draft statement of the chairman of the ASEAN-Southeast Asian Union Summit to be held next month has been revealed. Concerns about trade friction in the US and China spread ...

The draft statement of the chairman of the ASEAN-Southeast Asian Union Summit to be held next month has been revealed. With concerns about trade friction between the US and China spreading, it seems that there is an aim to emphasize the importance of free trade in the content that shows expectations for RCEP = East Asia Regional Comprehensive Economic Partnership where Japan and others participate.

In Thailand, a series of ASEAN summits will be held from 2nd of next month. Among them, 16 countries including Japan, China, India and ASEAN member countries will participate in the RCEP summit meeting, aiming to conclude negotiations. .

According to the Chairman's draft statement of the ASEAN Summit, which NHK has obtained, the current global economy is showing serious concerns that tensions such as protectionism and anti-globalization are increasing, while RCEP is “open and legal. It will make a big contribution to the international trading system that follows. "

The statement highlights the importance of free trade for economic growth, as ASEAN member countries are worried about export stagnation and economic slowdown in response to trade disputes between the United States and China. There seems to be an aim to do.

However, in the RCEP negotiations, India's reluctance to open a large market has not been filled, and the draft statement states that “the RCEP part may need to be reconsidered.” I am trying to carefully add a note and determine where it is going. 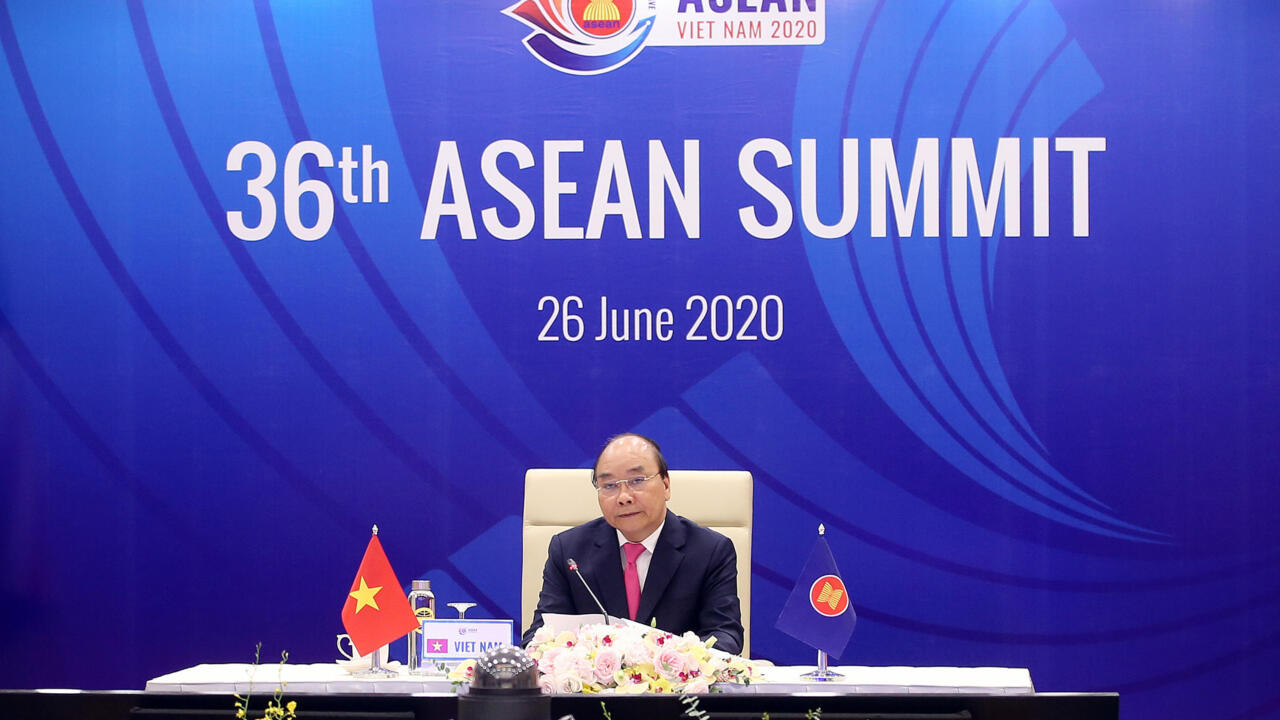 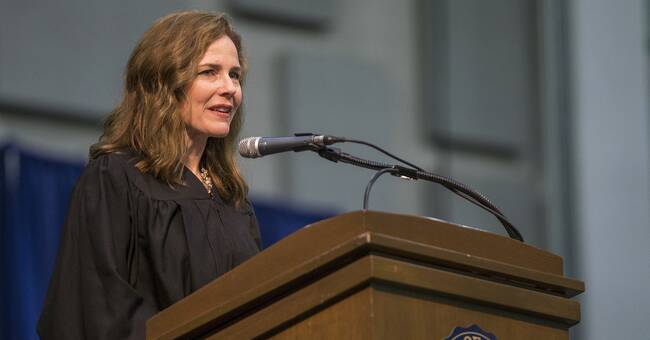