Tunisia's lawyer Kais Saied elected president with more than 75%, according to national TV

Tunisia's lawyer Kais Saied elected president with more than 75%, according to national TV 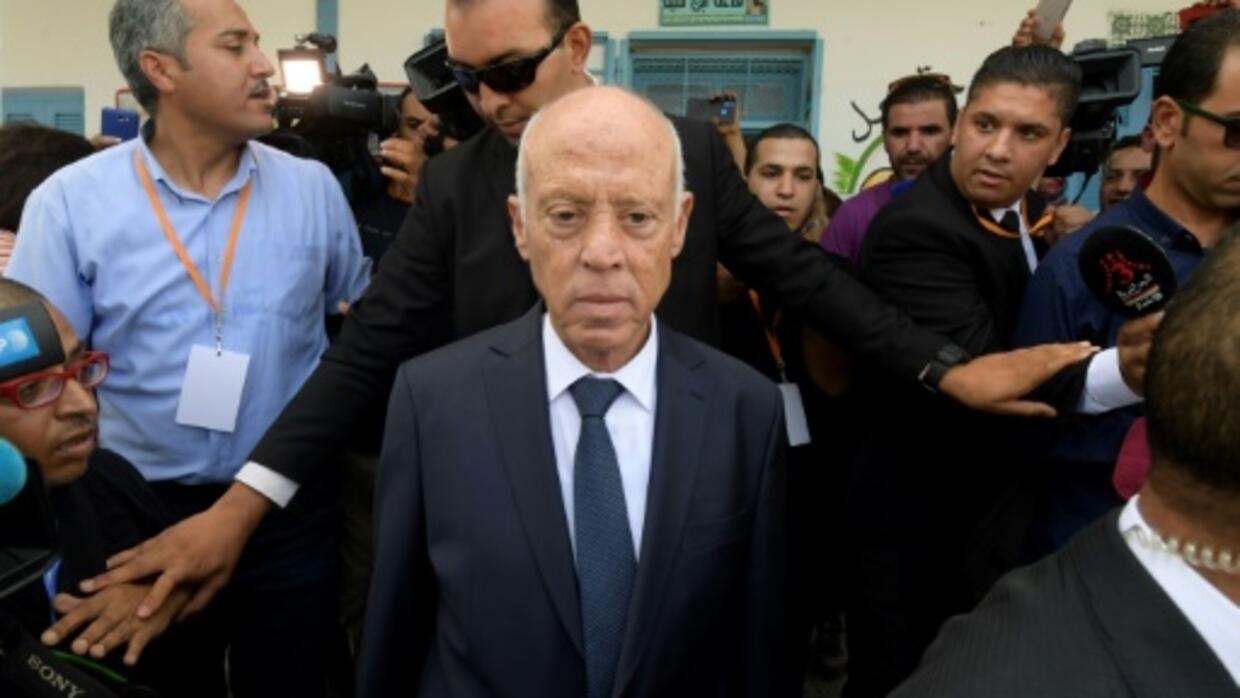 Constitutionalist Kais Saied won the Tunisian presidential election with 76.9% of the vote, according to a public opinion poll by Wataniya, which confirms the results disclosed earlier by another institute.

According to Wataniya's Sigma Conseil survey, 61-year-old Saied is over 50 points ahead of businessman Nabil Karoui, who was charged with tax evasion, who earned 23.11%.

The publication of the poll sparked shouts of joy among Kais Saied supporters, gathered in a hotel in Tunis, according to an AFP journalist.

Official results should not be known until Tuesday.

But the estimates provided by Wataniya confirm a first poll published shortly before by the Emrhod Institute, according to which Mr. Saied, 61, obtained 72.5% of the vote, against only 27.5% to his opponent.

Just after this first survey, supporters of the university had already let their joy on the Avenue Bourguiba, in the heart of the capital, blowing horns. The national anthem and youyous resonate continuously.

"Kais Saied, president of the Tunisian Republic," for his part wrote on his official Facebook page the Islamist-inspired party Ennahdha, who had called to vote for the constitutionalist to conservative beliefs. This movement, which came first in the legislative elections last Sunday, invited its supporters to join Avenue Bourguiba to celebrate the victory.

"Yes, we claim the victory, but we are waiting for the official results," commented Naoufel Saied, brother of the candidate and active member of his campaign.

Many members of Kais Saied's family gathered at the candidate's headquarters in downtown Tunis, at the foot of which the atmosphere was at the party.

"Kais Saied, the voice of the people", "Long live Tunisia", chanted the crowd.

"We are very happy, Tunisia has won an honest gentleman.The difference between the two candidates is the result of the work of Kais Saied for four years," said Mustafa El Ghali, another member of the family of the future president. 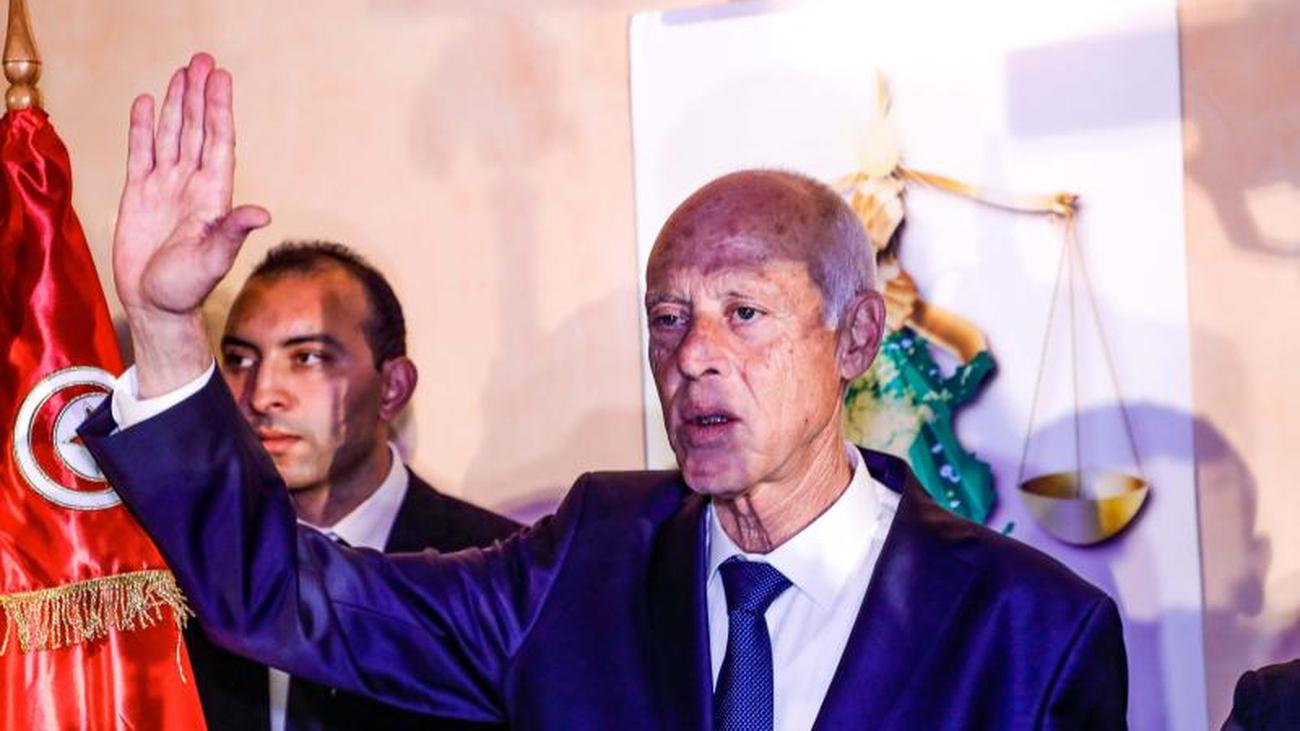 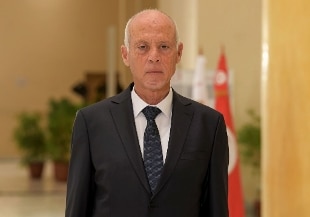 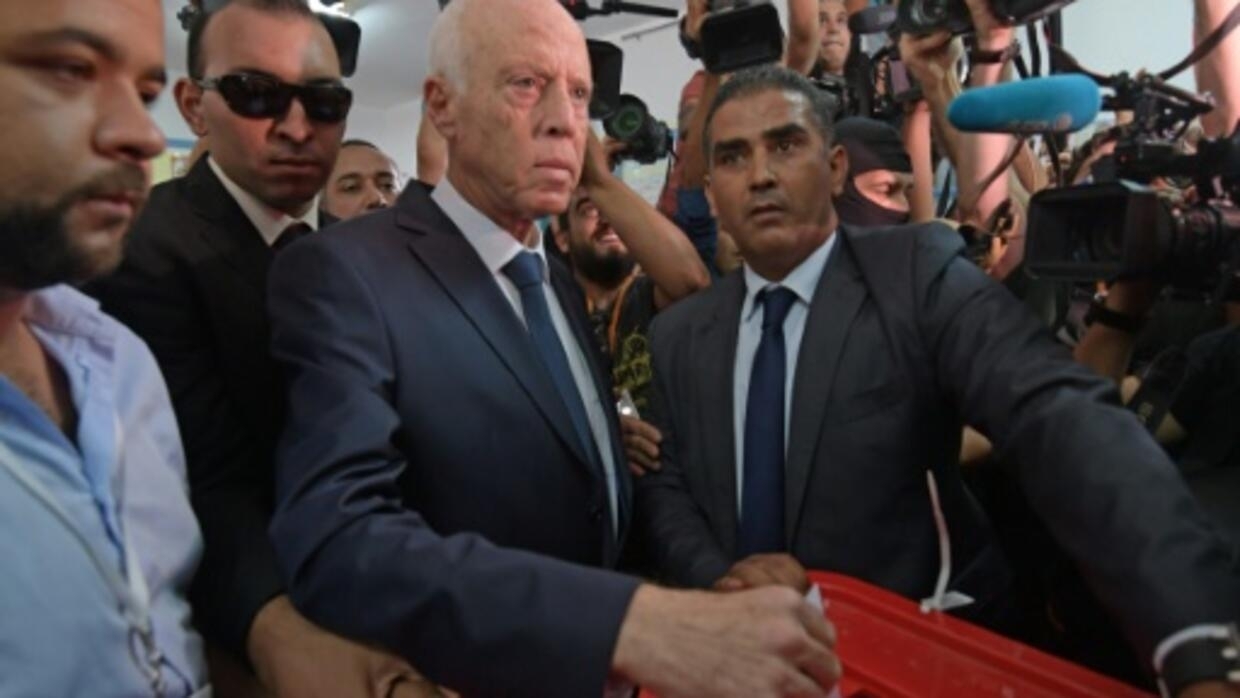 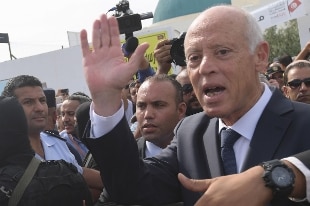 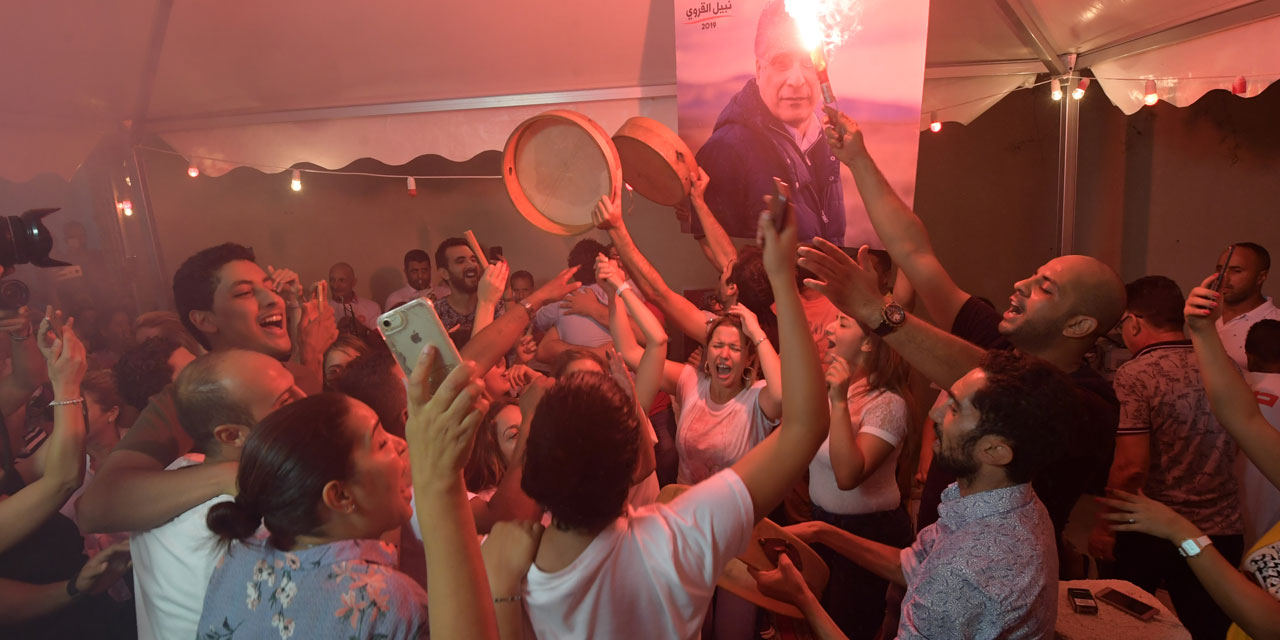 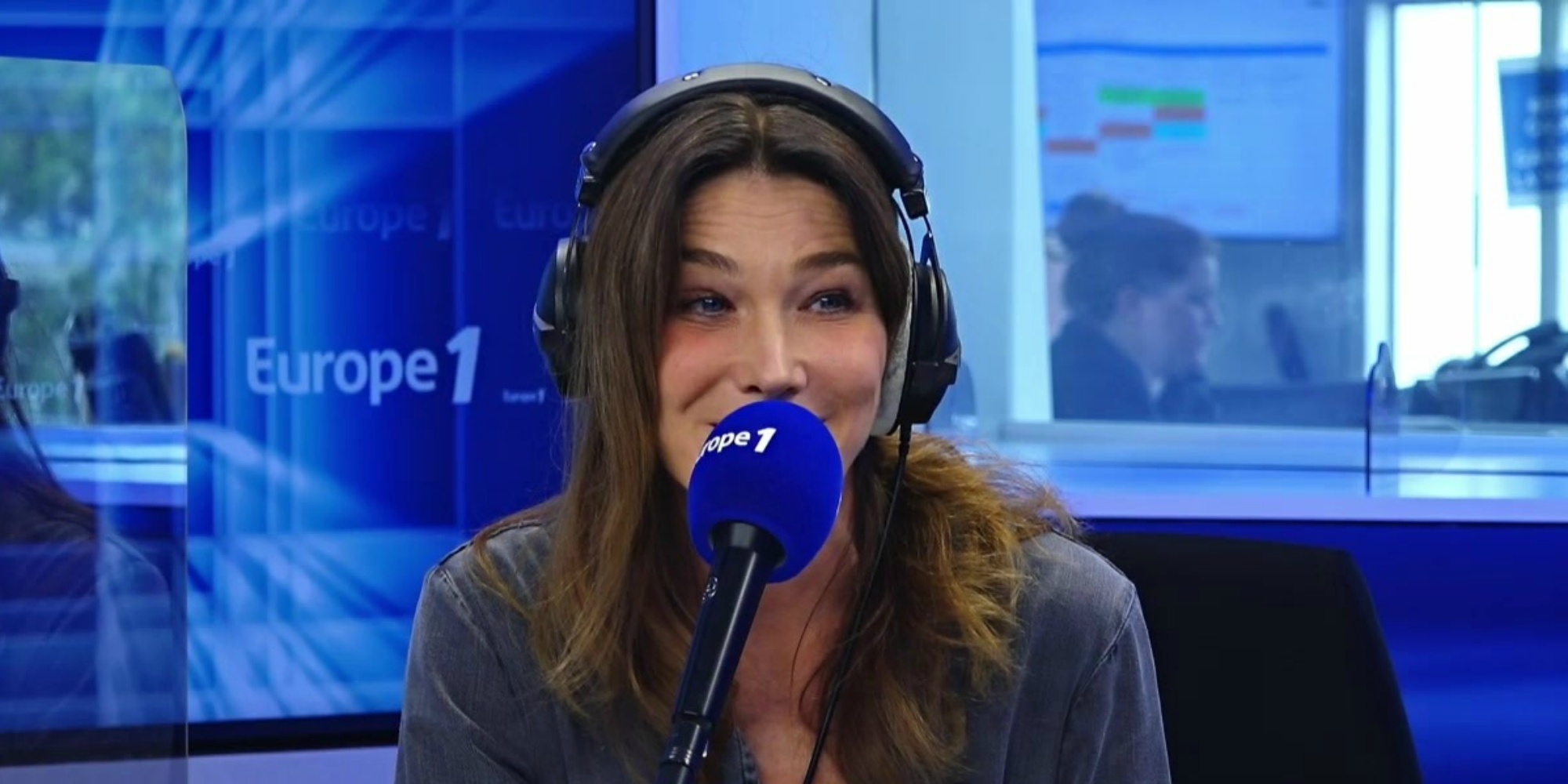 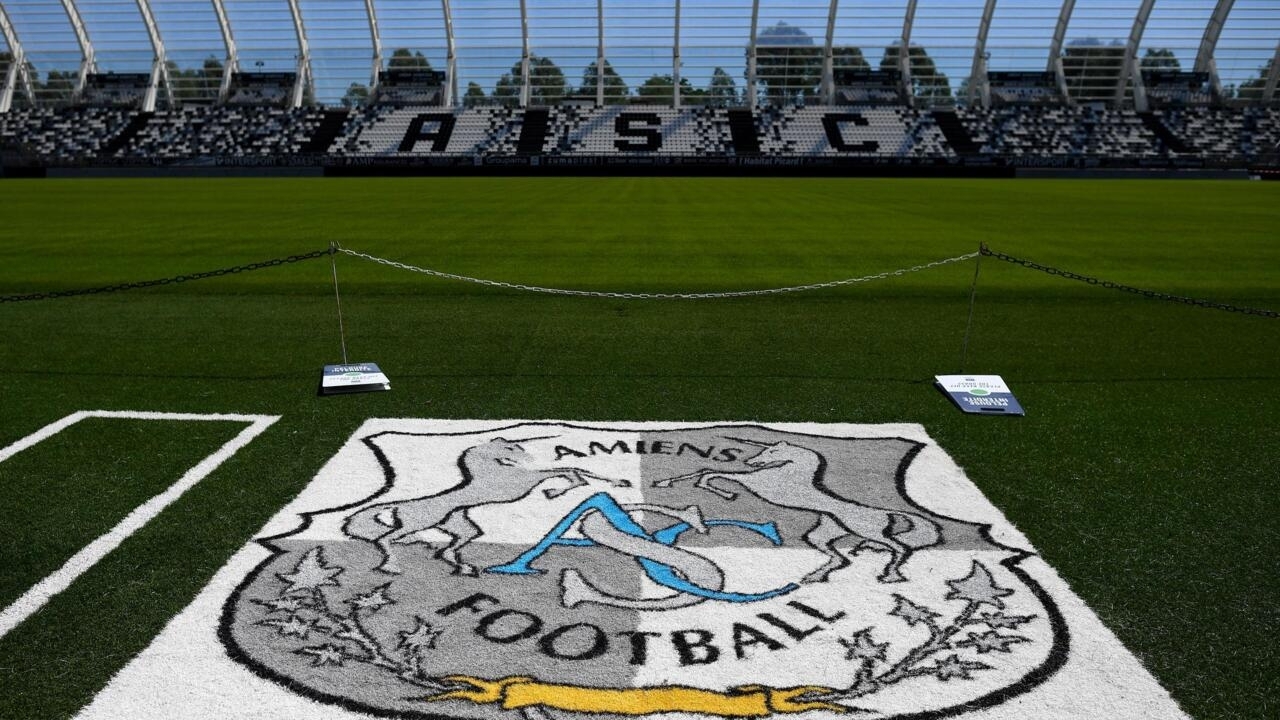 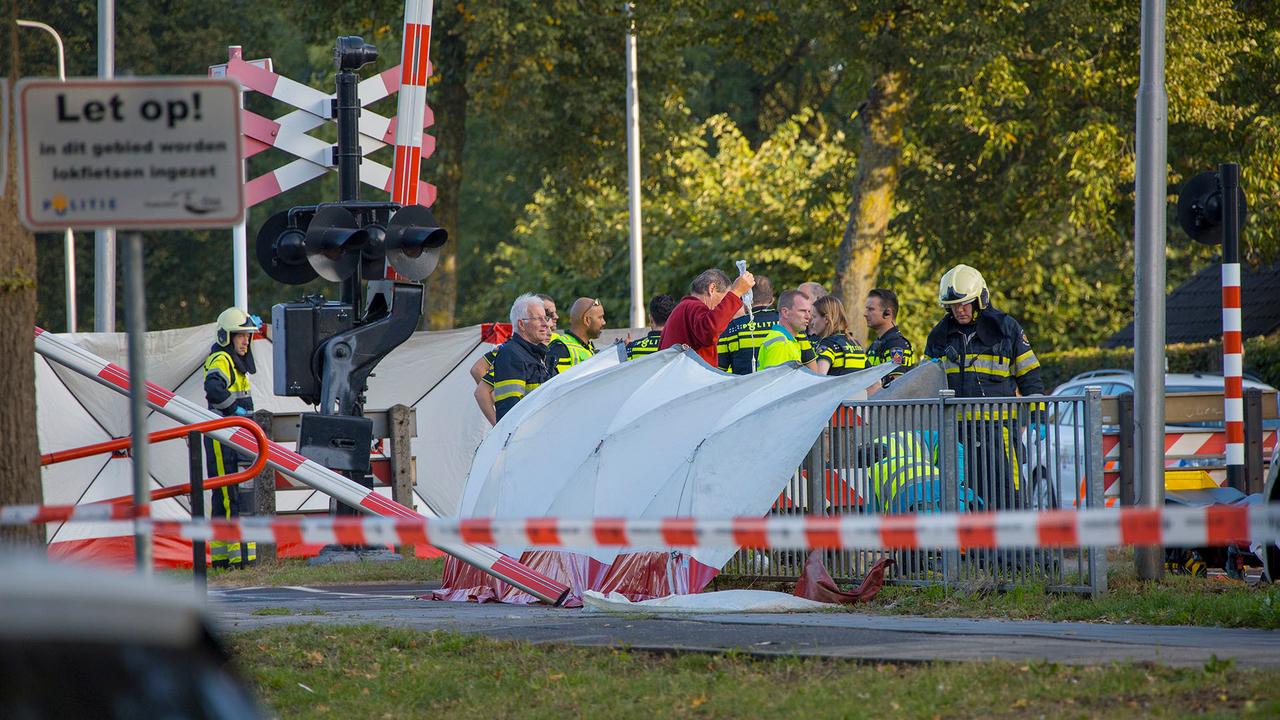 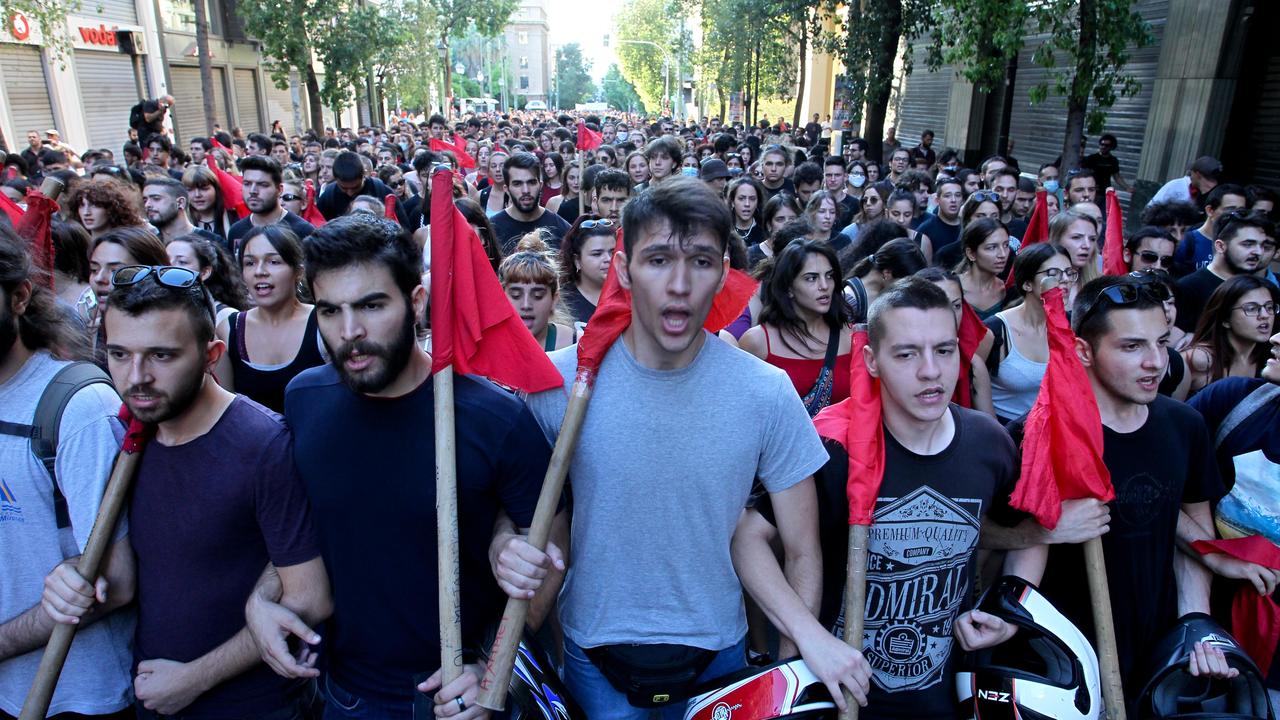 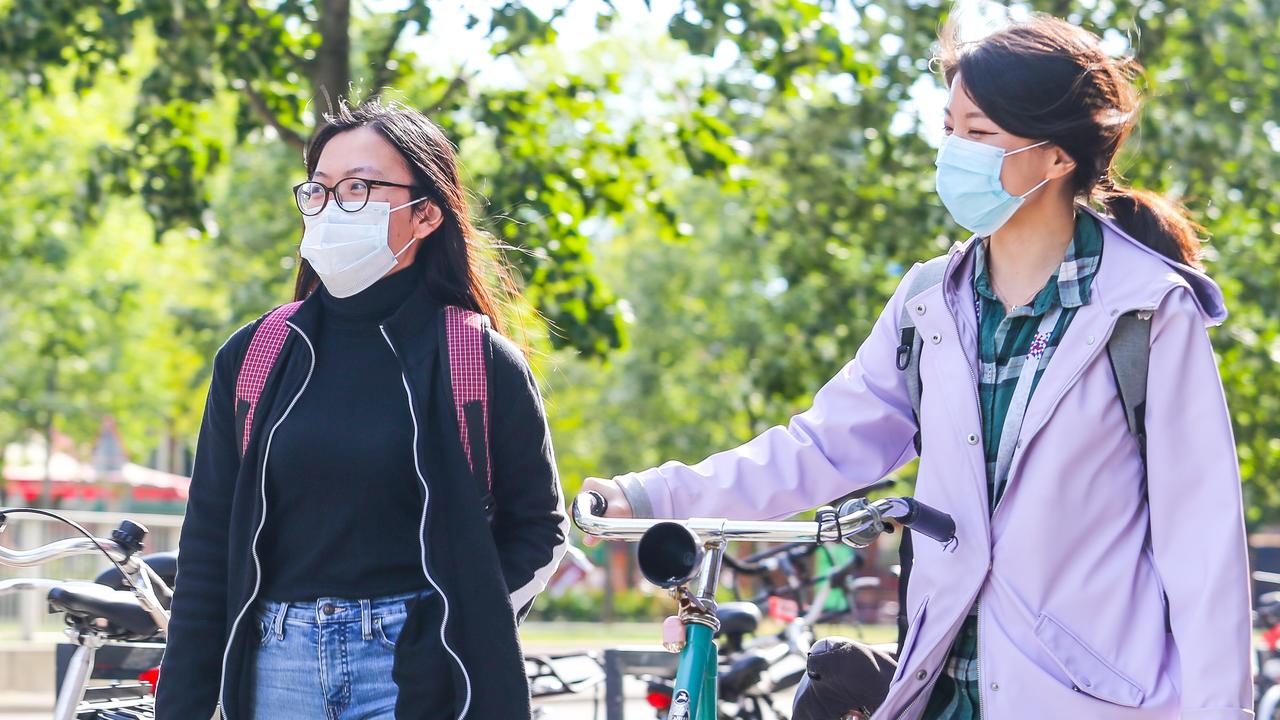