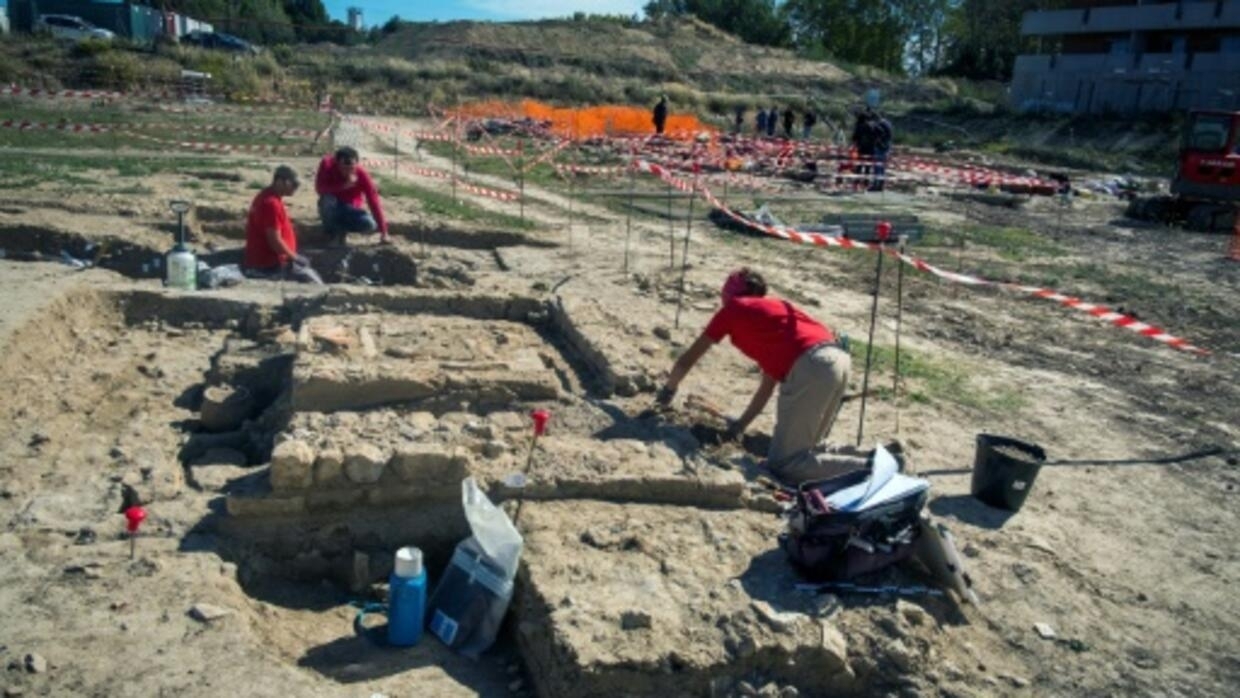 "In Festus, 10 years old, and Aquila, 8 years old, Iulia Protogenia to her darlings": almost 2,000 years later, the discovery in Narbonne, in the Aude, of a Roman necropolis unique in France, brings out of earth, as intact, the pain of a Roman mother.

Engraved on a marble plaque, the funerary inscription is one of the first finds made by archaeologists on this site. Dating from the 1st to the 3rd century, it is described as "exceptional" by Dominique Garcia, the director of Inrap (National Institute of Preventive Archaeological Research).

As much by its size, nearly 5,000 m2 which could shelter up to a thousand burials, that by its state of conservation, thanks to the silts of an arm of the Aude which runs along it, and covered it with its abandonment .

"This gives us a stratified site, to a depth of up to 3 m", says Valérie Bel, the director of the excavations. Thanks to this "mille-feuilles", which changes her from the "tomb funds" that she usually searches, she hopes to be able to reconstitute all the unfolding of the funeral practices.

According to Mr. Garcia, the necropolis suddenly offers a rare "panorama" of the rites, beliefs, and ways of being of the Romans populating Narbo Martius, the first Roman colony in Gaul, founded in 118 BC. .

In a flourishing High Empire, the city is at the beginning of our era a major center of trade between the Mediterranean and the Atlantic. The Roman way of life and its rules is clearly drawn there, because implanted voluntarily, ex-nihilo, according to Mr. Garcia.

As the graves testify, the users of the necropolis did not belong to the elite. Many were freed, and slaves, according to the indications provided by the epitaphs, relieves Maxim Guillaume, of Inrap-Occitanie.

However, they had achieved a certain social status, perhaps through trading. What could, according to him testify the frequency of amphorae come from Greece in the tombs.

Among the vestiges hitherto uncovered, the rarest are a series of "libation conduits", tubes often made of fragments of amphorae, which the living used for their offerings to the dead, food, perfume, oil, even small objects.

On the site, one stands still, planted directly in a funeral urn, another emerges from the ground, signaling a grave still inviolate. Further on, blackened stones are spread out in front of a tomb, the remains of a lit hearth, it looks like yesterday, for a funeral meal.

The tombs, about a hundred of which have been searched, are grouped, sometimes superimposed, within enclosures "family groups or trades", notes the area manager Marie Rochette. The ground is strewn with shells, testifying to food rituals.

- A gift for the future museum -

Sometimes crowned with small monuments, most of the pits contain burial urns, with cremation being preferred, except for the young children who were buried there.

To accompany the dead, some terracotta vases, probably containing oil, a little food, perfume, sometimes one or two bottles of glass, and oil lamps, "which meets the rite of inversion, marking the separation between day and night, life and death, "says Ms. Bel.

Some amulets also sometimes, like a small phallic pendant in gold. A bottle of terracotta has also been found.

The "funeral district" as it is called archaeologists, to account for a more informal organization than our current cemeteries, has been uncovered thanks to preventive excavations for the construction of a residence on the outskirts of Narbonne. .

Initially planned to last four months, the site was extended until the end of next summer, for a budget of six million euros, at the height of the interest of the site.

Especially since, chance or "gift of the gods" as an archaeologist's fun, it adjoins the future museum that the region has decided to devote to the Roman Narbonnaise. The remains and information he will deliver should enrich the collections, before it is returned to the developers and covered. 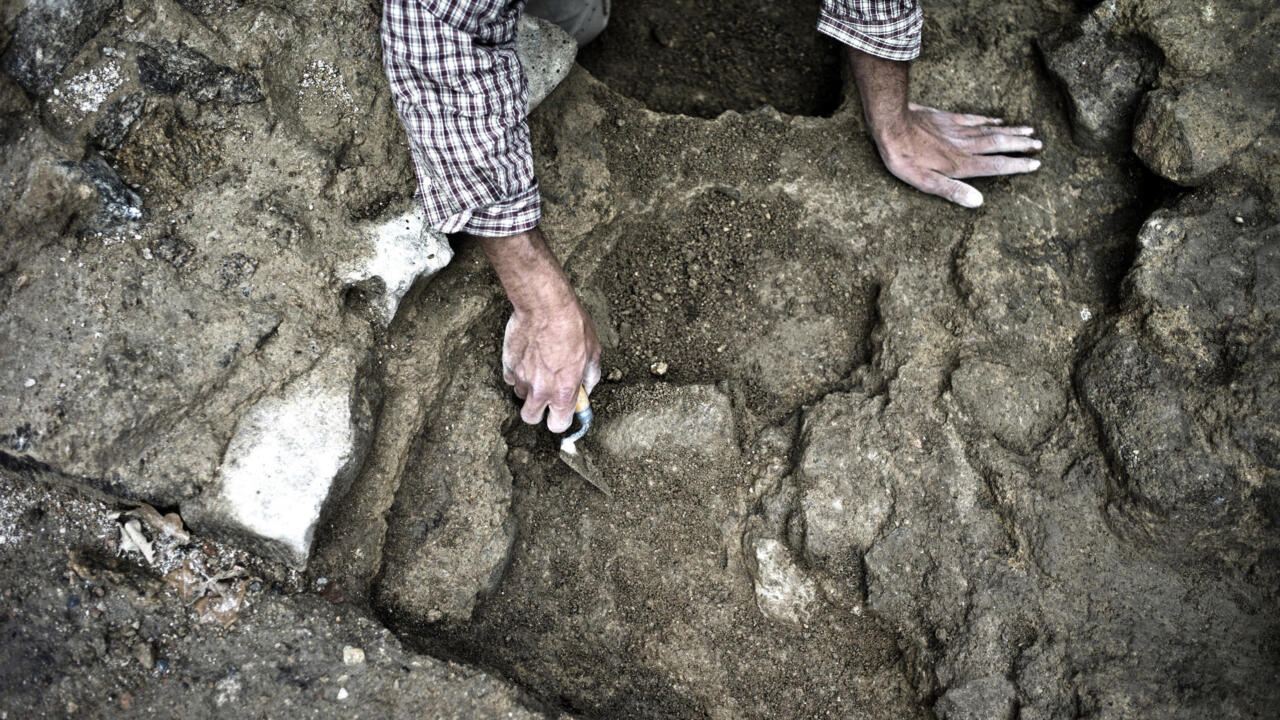 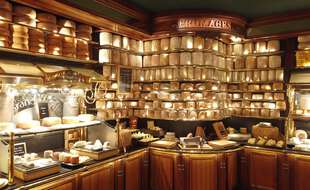 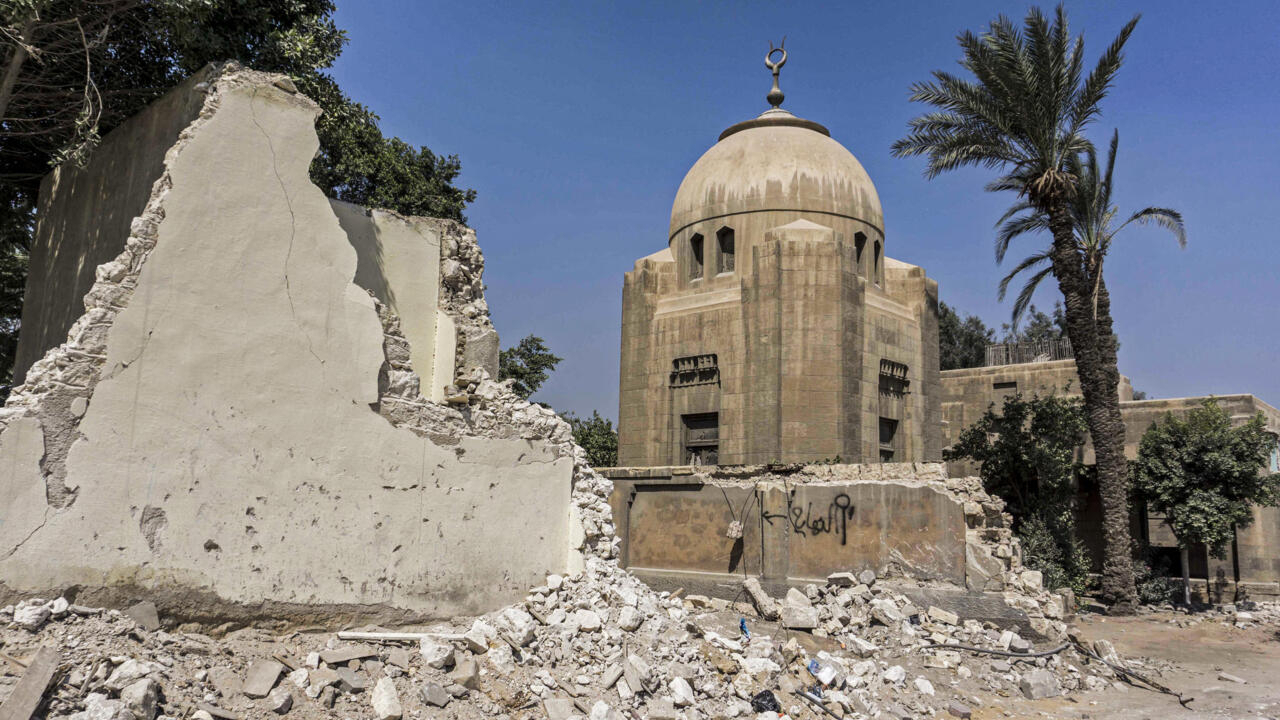 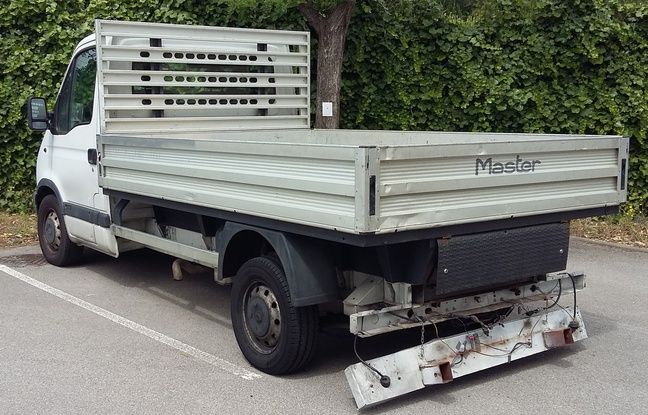 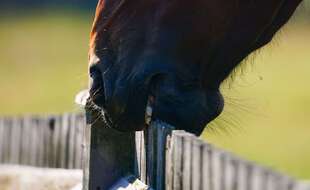 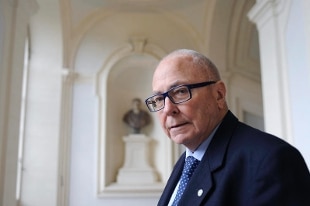 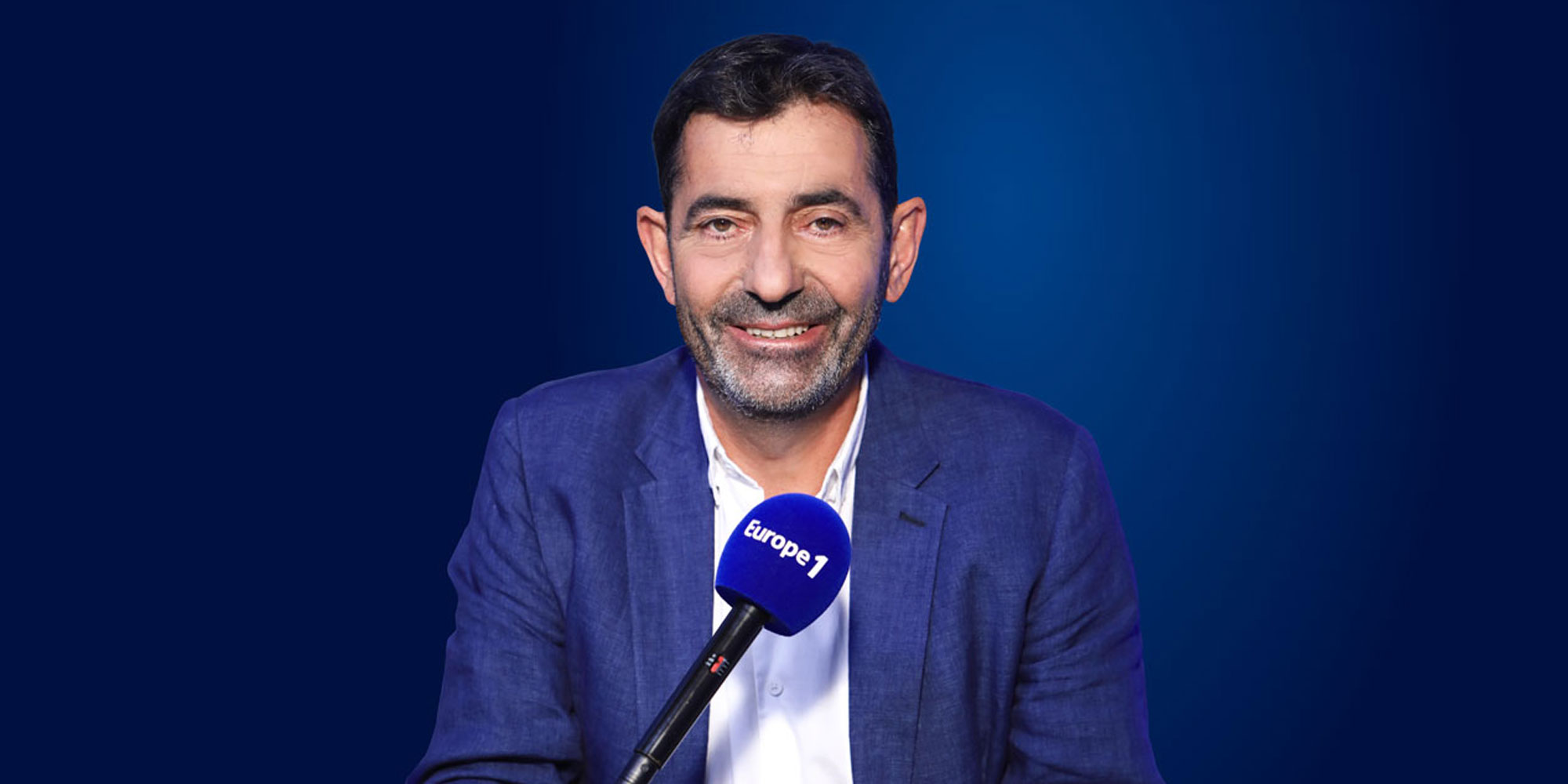 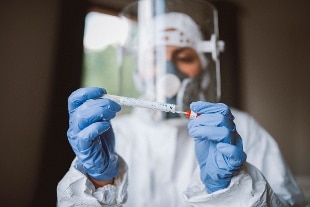 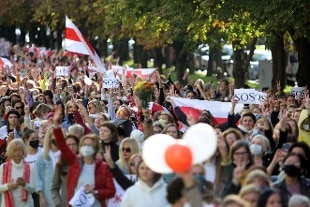 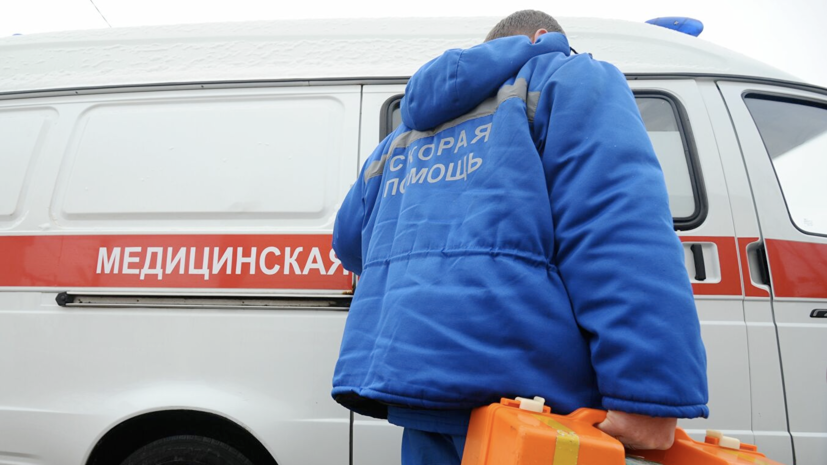 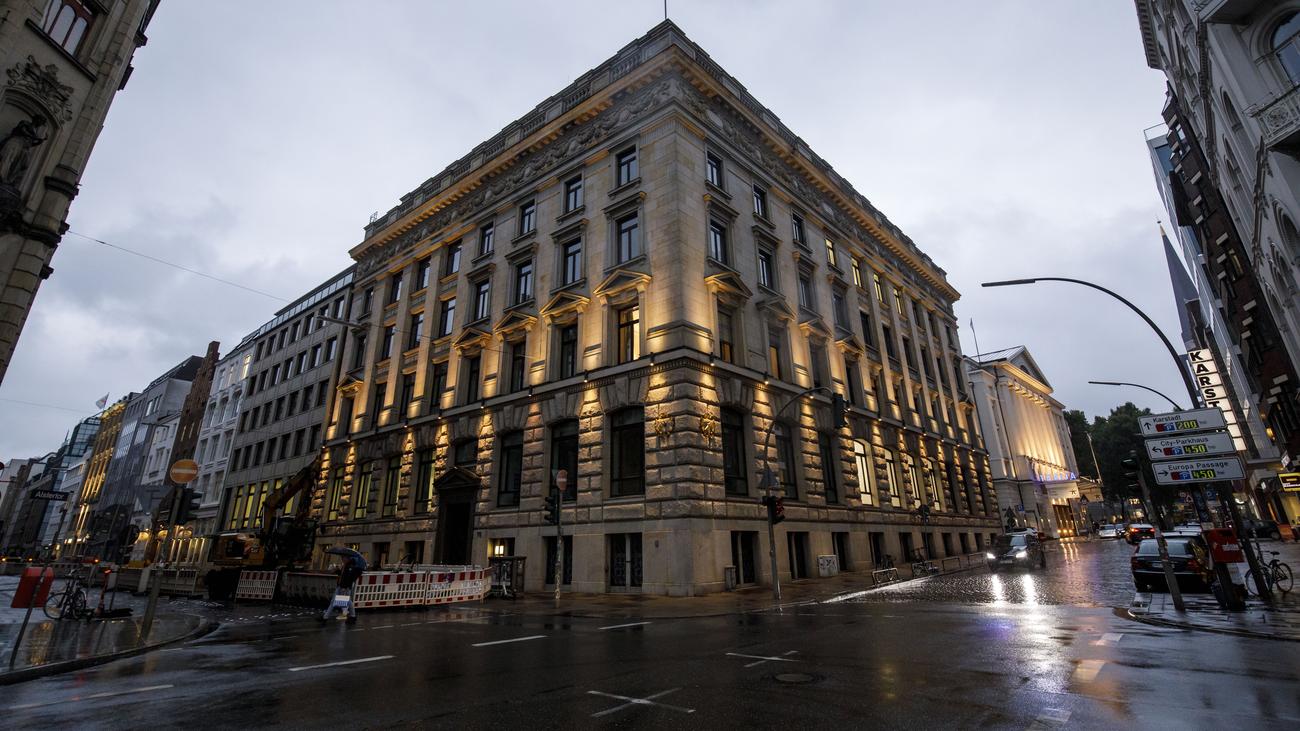 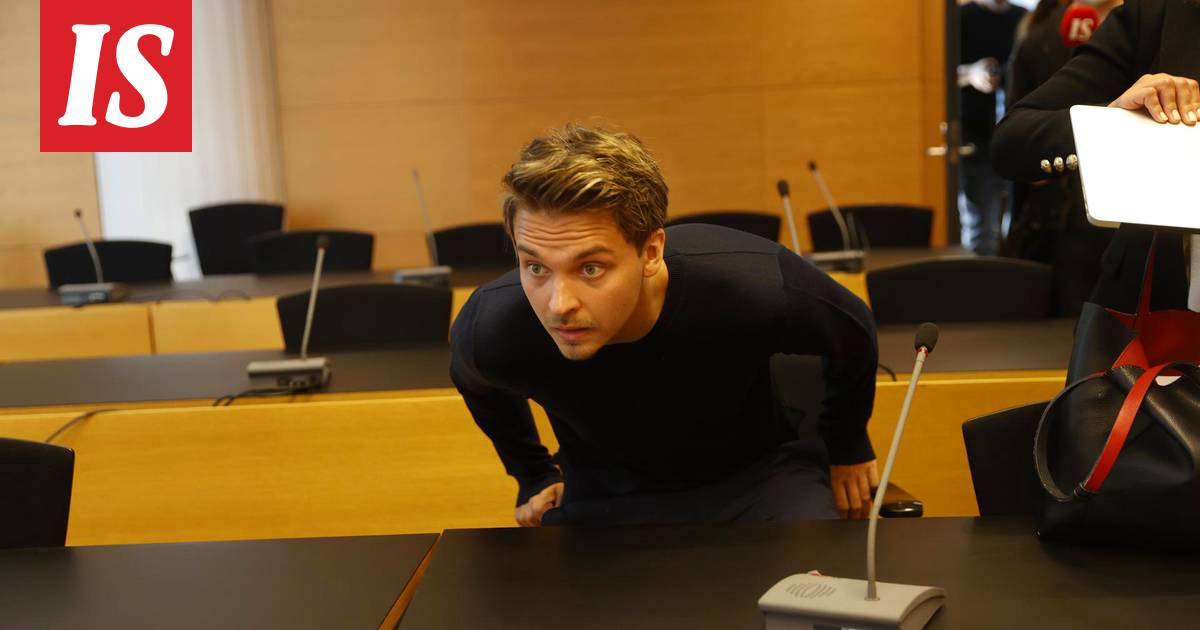