Your phone is full of unused apps? Learn how it affects you and your device

Smartphone owners often install more apps on their mobile devices than they already use, but experts warn of the dangers of unnecessary apps on data privacy.

Applications can impact the performance of a smartphone depending on the model of the device, said Alexander Vukchevich of Avira.

"When a user installs applications, he should keep in mind that they do a lot of tasks in the background. For example, weather apps and news queries about changes and updates constantly."

This happens with apps that have not been opened or that do not appear in the task manager, and when there are a lot of apps running in the background, it slows down the smartphone and adversely affects battery life.

The user is often unaware of the data that applications can access in the background.

Christian Funk of Kaspersky Lab, an IT security company, said some applications are trying to access data that has nothing to do with their functions. For example, Flashlight may try to access contacts stored on a smartphone.

Christian Funk warned of the danger, as personal information could reach third parties and be exploited in criminal acts.

App permissions
Experts advise the user to think about the type of applications that are allowed to access data, and this is not done without permission, for example if the user depends on an application to filter images, it needs permission to access its images.

However, some Android app developers override the permissions system. The results of a study conducted by researchers at the International Institute of Computer Science (ICSI) in California, US that there are many applications collect user data despite the restriction of access to this data.

`` Applications with Android servers have more access to the data stored on the device than iPhone, '' said Alexander Vukchevic, so users should be careful when selecting and installing apps, and must download them from trusted sources such as Google Play.

Clean the phone
In addition, the user should clean the smartphone from applications that he does not need regularly, not only for security reasons, but because the more applications installed, the more notifications appear on the home screen.

Experts recommend sorting unnecessary apps by use, turning off notifications and grouping app icons on the home screen into folders.

Christian Funk pointed out that the smartphone should be treated as a toolbox, where applications that are not in use should be disposed of.

He added that the German expert that "it is desirable to conduct an inventory regularly," and advised to remove applications that have not been used for a month, by pressing the application icon for a relatively long time, and then drag the icon to the button "Remove", and in iPhone «X» that appears on the application icon. 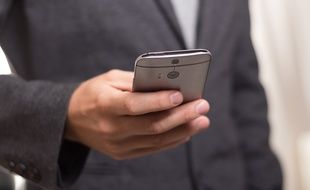 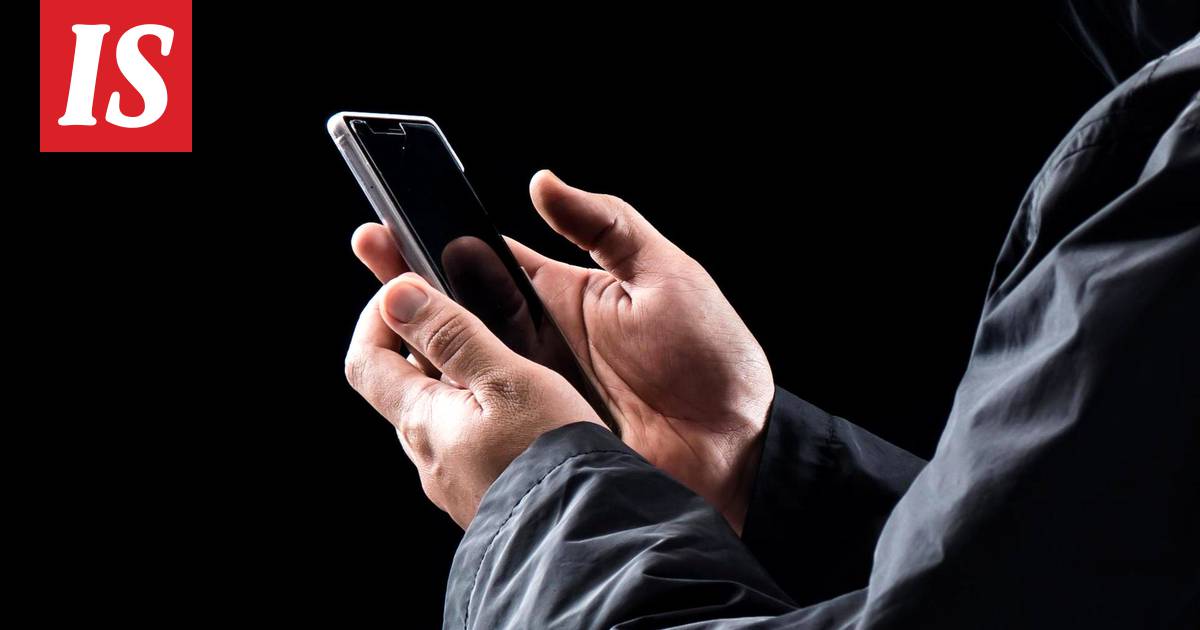 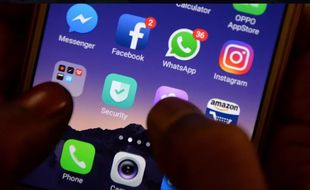 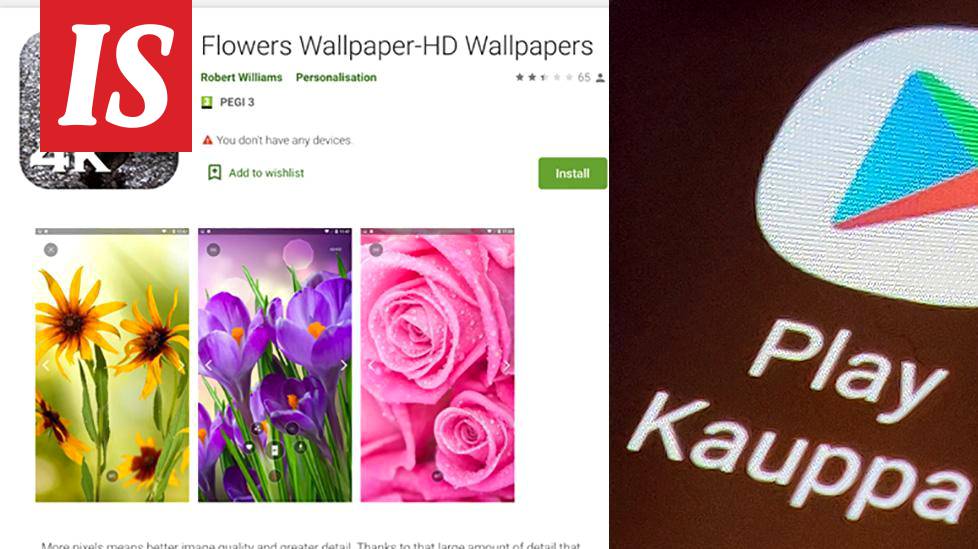 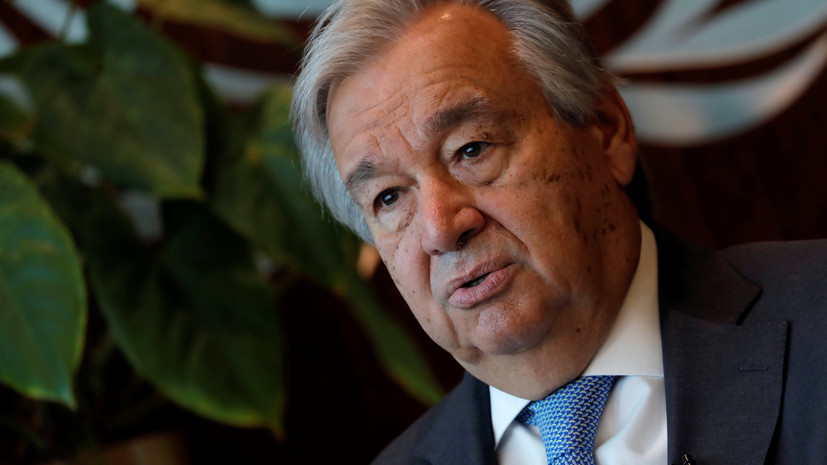 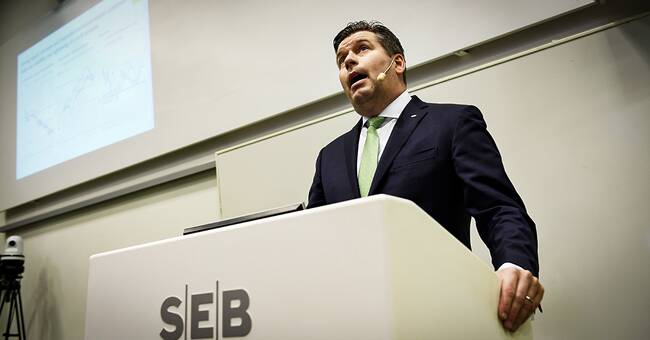 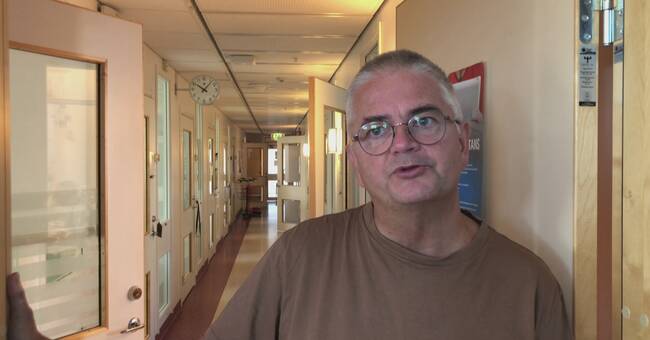 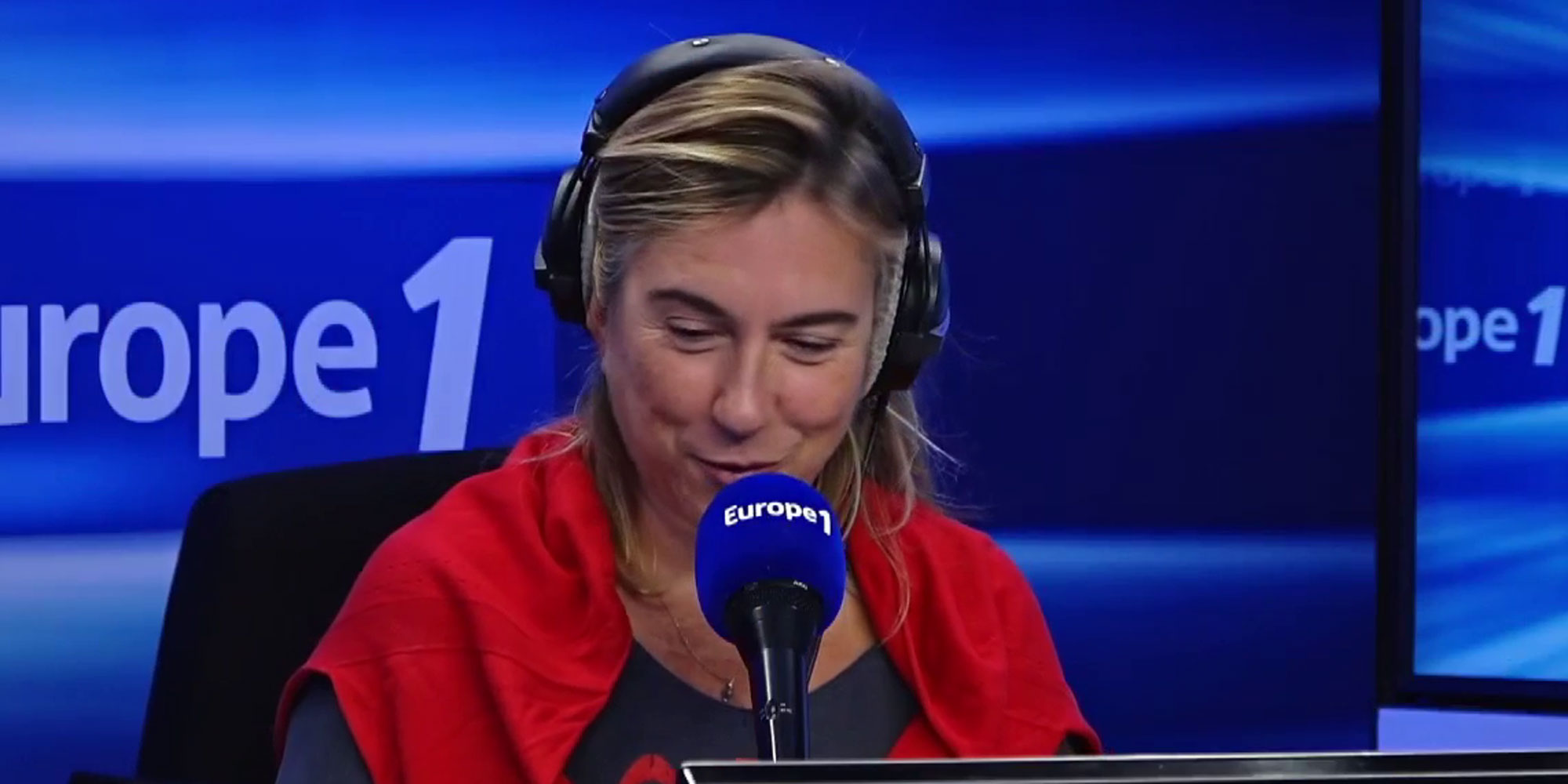 News/Politics 2020-09-23T08:26:47.360Z
Ogui, Katarina Witt and Pierre Cardin: documentaries not to be missed on television this Wednesday 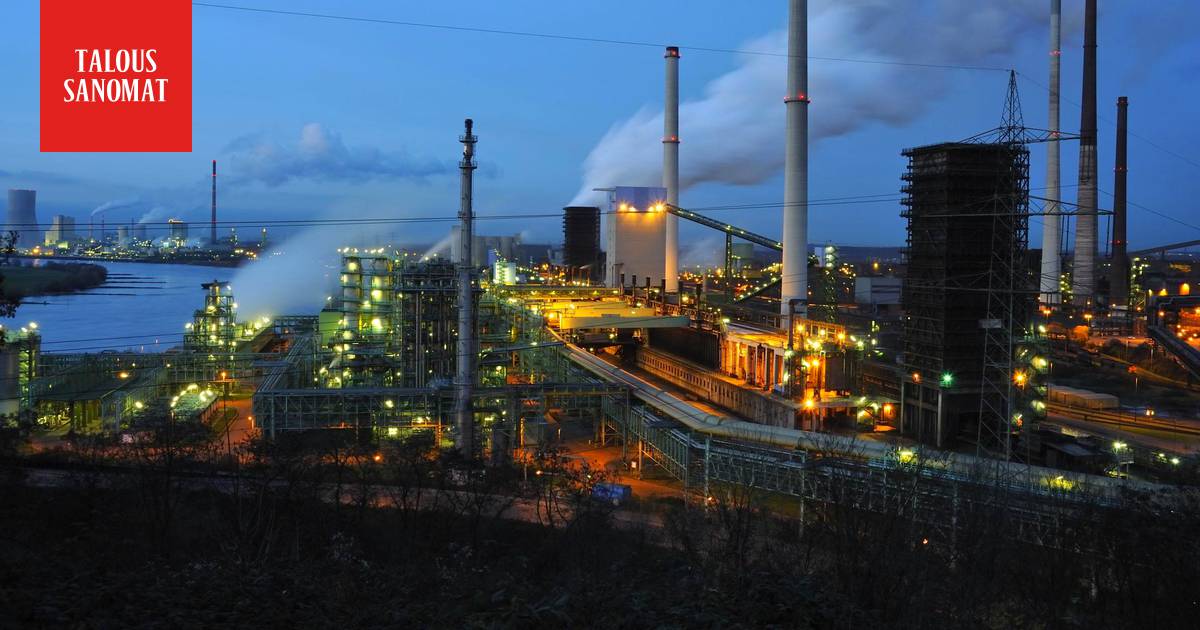 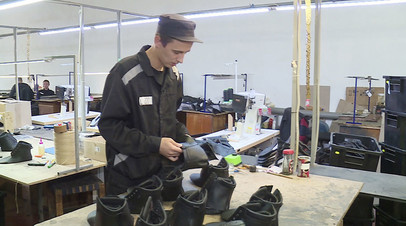