An employee of the British Consulate General in Hong Kong lost his contact after going on a business trip to mainland China, and he was detained by Chinese authorities.

Hong Kong media reported that British Consulate General staff in Hong Kong could not be contacted after traveling to mainland China and were detained by Chinese authorities, and the British Foreign Ministry expressed concern about this. It is.

According to the Hong Kong media "Hong Kong 01" reported on the 20th, Guangdong, China, where Mr. Simon Chen, a Hong Kong citizen who is a 20-year-old employee of the British Consulate General in Hong Kong, is adjacent. After a business trip to Shenzhen, it is no longer possible to contact.

Chen told his friend that he was going back to Hong Kong by high-speed rail, and after that, he sent a message saying “I am crossing the border now” and was unable to contact him.

There is a Chinese government facility that manages access to mainland China at the Hong Kong station of the high-speed rail connecting with Shenzhen, and "Hong Kong 01" may have been restrained by Chinese authorities here I tell you that there is.

The UK Ministry of Foreign Affairs said, “We are very concerned about the report that our colleagues were detained on our way back from Shenzhen to Hong Kong. We are seeking further information from Guangdong and Hong Kong authorities.” Commented.

On the other hand, a spokesperson for the Ministry of Foreign Affairs of China said that he did not know at a press conference.

In Hong Kong, four years ago, the bookstores handling books critical of the Communist Party have become a big problem because Chinese authorities have detained them. * Shenzhen = (Eccentric river) 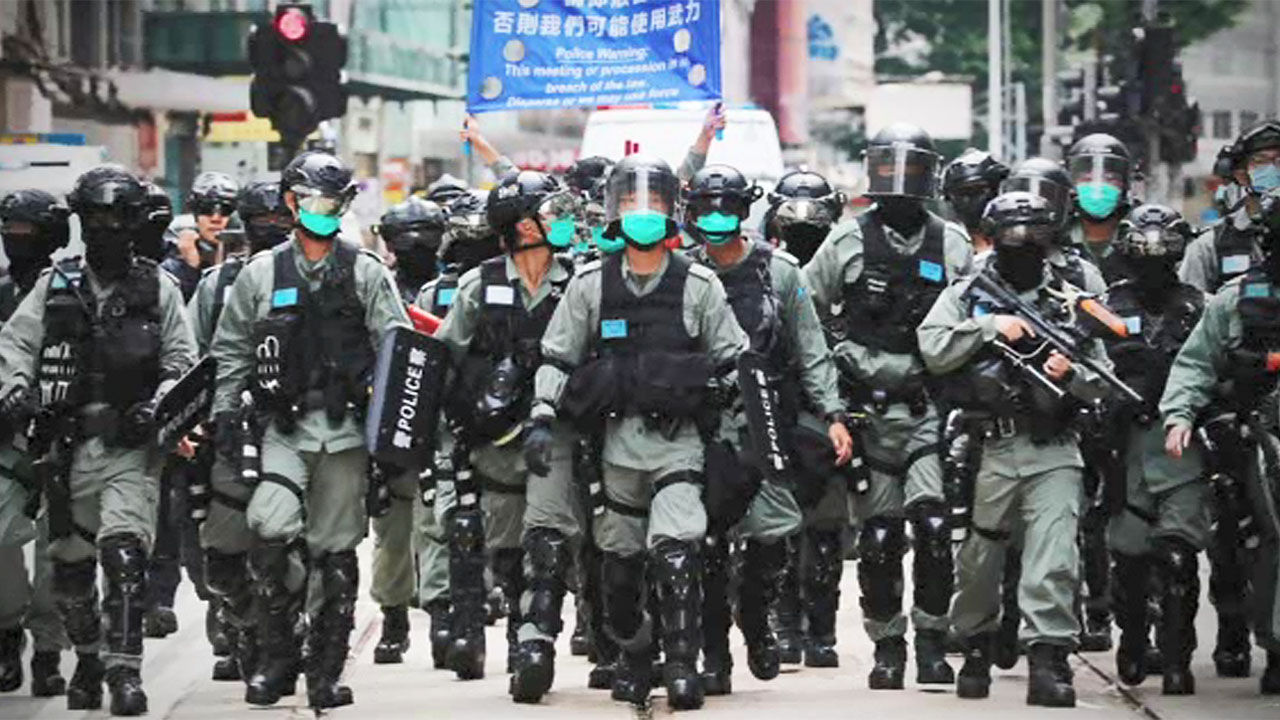 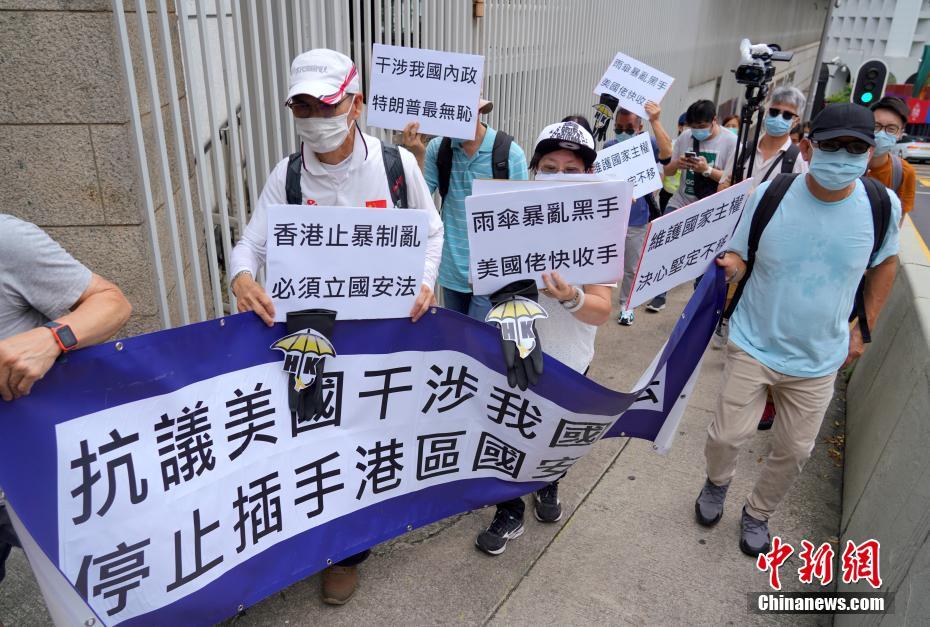 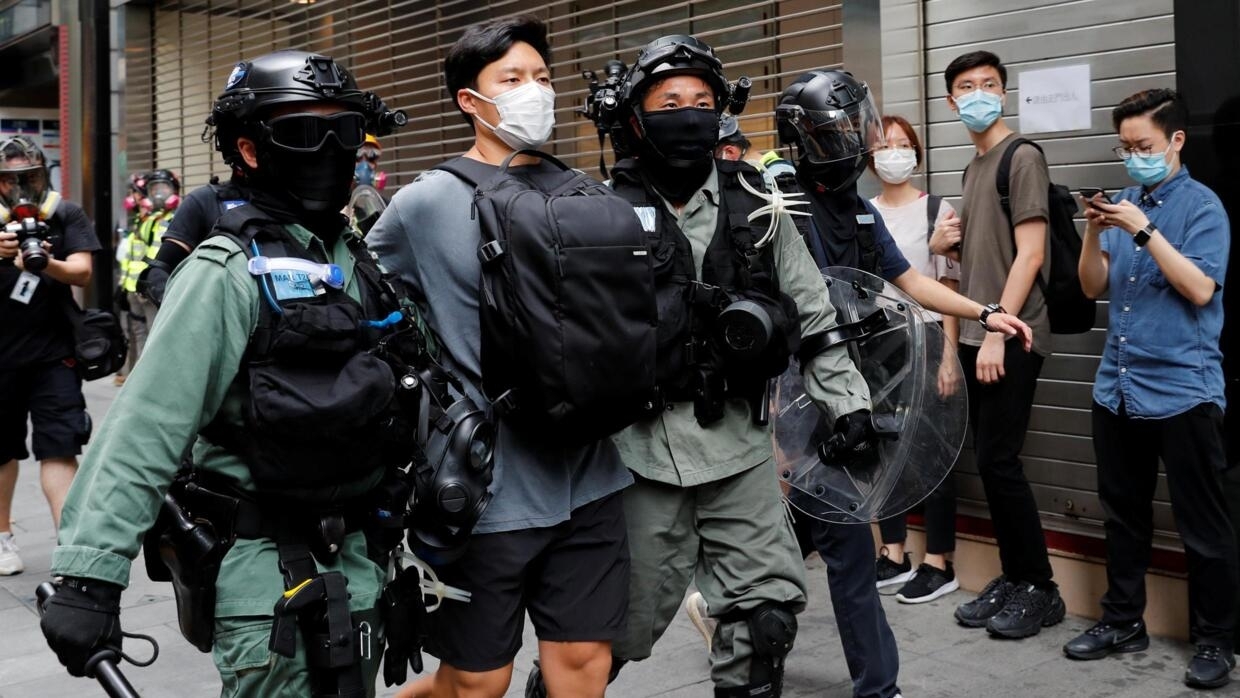 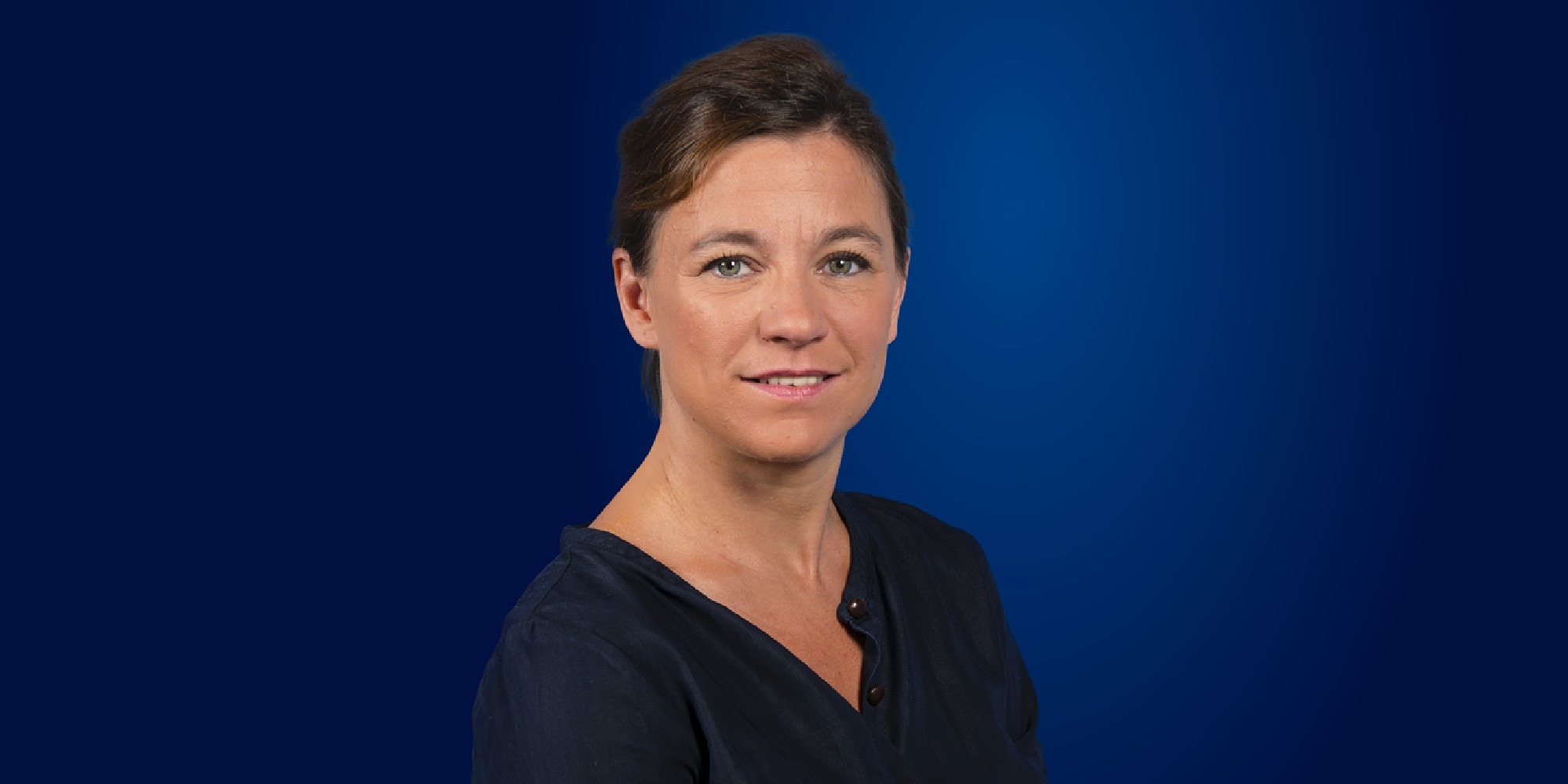 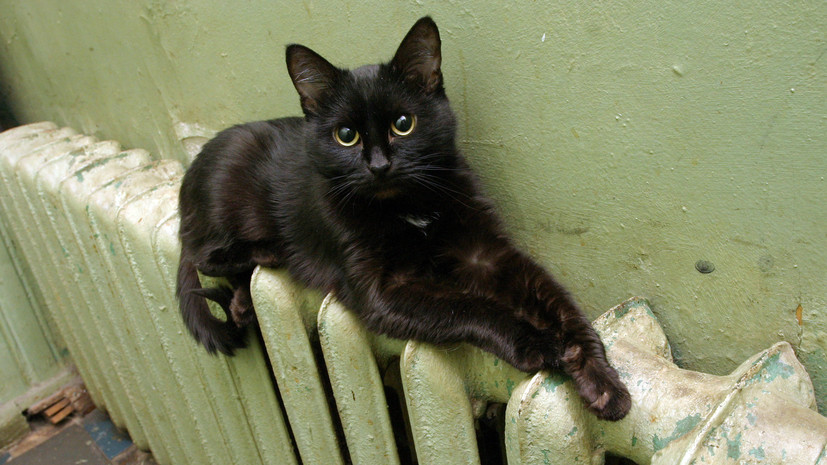 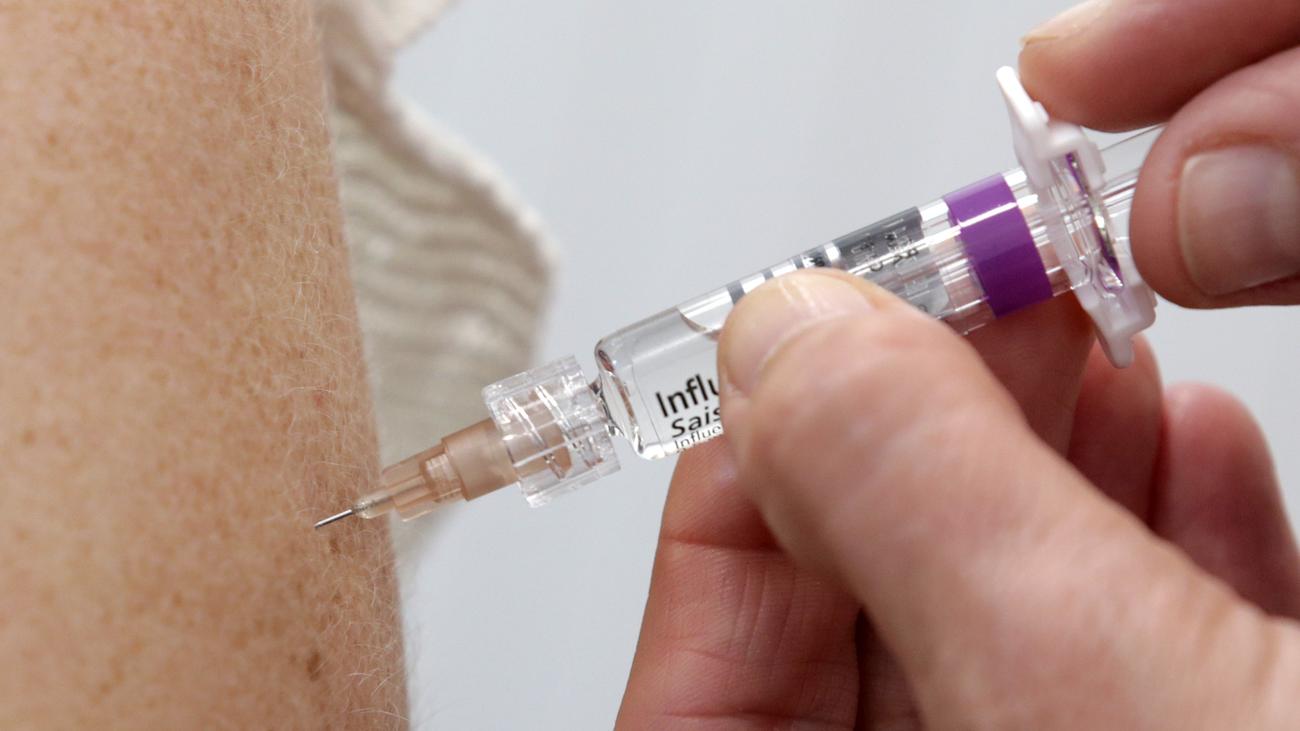 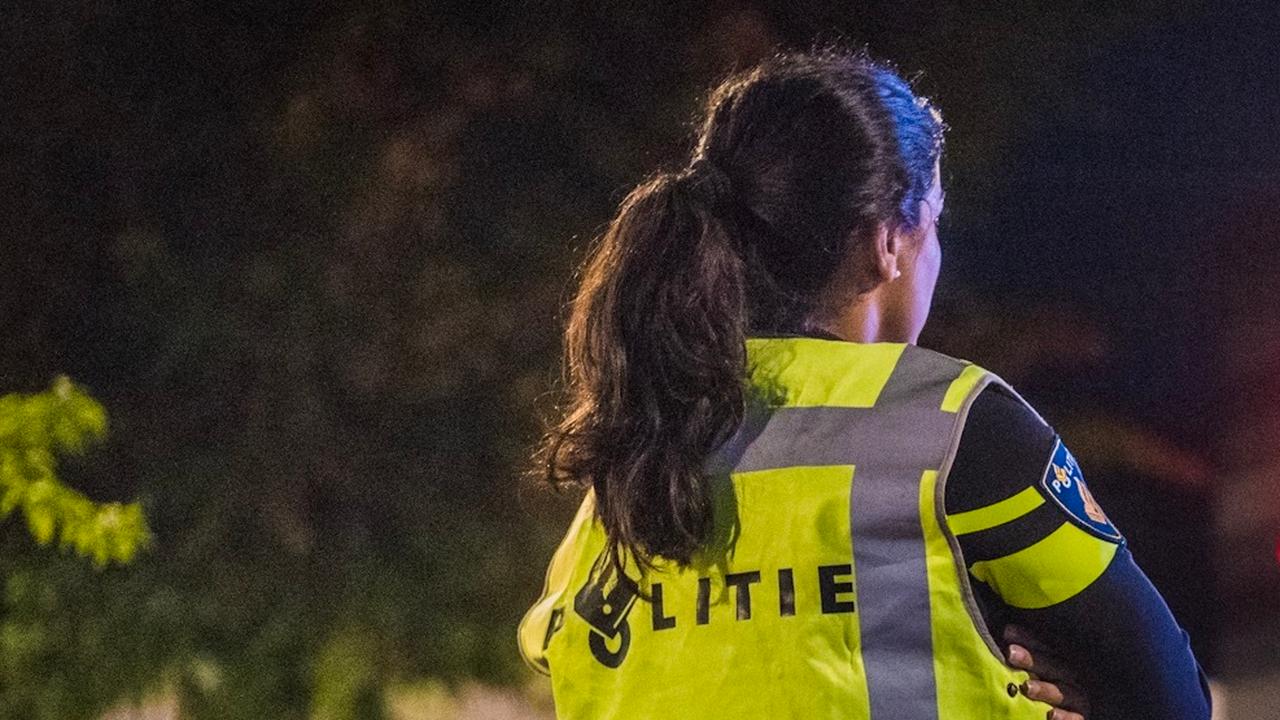