Specialists from the Center for European Political Strategy at the European Commission urge the EU to cooperate with Russia in areas of common interest in the Arctic region. At the same time, the authors of the document emphasize that the fears associated with the military buildup of the Russian Federation in the Arctic are "largely exaggerated." RT experts note that Brussels seeks to pursue an independent policy in the region, despite US calls for counteracting "Russian aggression." According to experts, the EU has limited opportunities in the Arctic, so interaction with Russia seems necessary.

The Center for European Political Strategy at the European Commission published a report on the current situation in the Arctic region and the updated European strategy in the region.

Thus, the authors of the document believe that the European Union should increase cooperation with the countries of the Arctic Council, in particular with Russia and the United States, as well as with other major players in the region, such as China.

“Since the Arctic is in the focus of economic and geopolitical competition and its central role for the survival of man and the planet is increasingly recognized, the EU should increase interaction with the Arctic states and other interested parties,” the document emphasizes.

The strategic importance of the Arctic is growing more than ever, and the European Union needs to develop a more strategic approach to this region, experts at the European Research Center say.

In particular, it is necessary to continue to “selectively interact” with Russia in areas of common interest.

“In the Arctic region, these are areas such as peace and stability, environmental protection, education and science, healthcare, culture, transport, joint fish stock management, search and rescue operations, and nuclear safety,” the center’s report says.

According to political analyst Sergei Mikheev, the European Union “without doing anything in the Arctic region without Russia”.

“Europeans have practically no icebreaker fleet, limited opportunities in this region. If they want to do something in the Arctic, they still have to work with Russia anyway. The Northern Sea Route is under Russian control, it is pointless to ignore this fact, ”the expert said in an interview with RT.

Military historian Boris Yulin in an interview with RT noted that the EU wants to play an independent role in the Arctic region, despite calls by the United States to contain Russia in the Arctic.

Recall that in December 2018, the former deputy head of the American diplomatic mission in the Czech Republic, Mary Thompson-Jones, prepared a report according to which Prague should increase defense spending in order to counter “Russian aggression” in the Arctic.

At the same time, the military presence and activity of Russia in the Arctic causes concern among the representatives of the North Atlantic Alliance. In this regard, the United States constantly calls on its allies to increase defense spending to counter Russia in the polar latitudes.

So, in May 2019, the adviser to the American president on national security, John Bolton, expressed concerns about Russia's increasing military presence in the Arctic, and urged graduates of the US coastal service to "challenge" the influence of the Russian Federation.

In early July of this year, the British think tank in the field of international relations Chatham House published a document on Russian influence in the Arctic region. According to the authors of the report, the alliance should not allow “Moscow to continue to consider its role in the field of military activity in the vast region to be decisive.”

The Russian side, in turn, categorically denies the White House’s accusations of “aggressive behavior” in the region. Thus, the Russian Foreign Ministry called the "ridiculous, absurd and unreasonable" accusations made against Moscow by John Bolton.

However, the European Center for Political Strategy believes that the fears associated with Russia's military activity in the Arctic region are "largely exaggerated."

“Firstly, Russia's buildup of military power should be seen in the broader context of the reorganization of the military forces, and this measure, apparently, is largely not offensive, but defensive in nature, the purpose of which is primarily to protect Russian borders and national interests in Arctic, the document says.

Specialists of the European Center for Political Strategy also confirm that Russia is interested in maintaining international law, in particular, the UN Convention on the Law of the Sea, and maintaining peaceful interaction within the Arctic region.

“In this regard, Moscow is determined to act in this way, while retaining the Arctic as a region of peaceful coexistence, (and therefore - RT ) it has agreed with the United States six new and more secure bilateral sea routes in the Bering Strait,” the report says.

At the same time, the authors of the report emphasize that the bulk of oil and gas produced by Russia is located within the exclusive economic zone of the Russian Federation, “the borders of which are not subject to dispute”.

"The era of strategic competition"

At the same time, European experts note the need to "intensify dialogue with the United States to ensure common interests in the Arctic."

“It is necessary that the EU and the United States can find common interests in the fields of environmental conservation and (environmentally. - RT ) sustainable economic activity in the Arctic,” the document says.

In addition, according to the authors of the document, the Arctic is becoming an increasing priority for the United States.

In particular, earlier Washington viewed the Arctic mainly as an illustration of the need for more decisive measures to solve the problem of global warming. For example, under Barack Obama, the US leadership created new positions, such as the Special Representative for the Arctic, and new protected areas and waters appeared to protect the environment from potential negative developments in the US Arctic.

According to military historian Boris Yulin, Washington views the Arctic from the point of view of strategic military positions.

So, in accordance with the Arctic strategy of the US Department of Defense, the situation in the region in terms of security is becoming increasingly complex and is entering the "era of strategic competition."

At the same time, political analyst Sergei Mikheev, in an interview with RT, suggested what interests Washington might have in the Arctic region. According to the expert, the United States seeks to dominate the Arctic region, but they themselves do not realize the appropriateness of this intention.

“There is an objective process that seems to be like climate warming, although there is debate about this. Maybe the Northern Sea Route will be freed, and now it is becoming more navigable. And this is a very attractive sea transit corridor. These are oil and gas deposits on the shelf, which the Americans also theoretically claim ... Each time they think up how they should be the first everywhere and control everything, but sooner or later they themselves will suffer from this, ”Mikheev concluded.

"Ideological training": NATO advocated the creation of rules of conduct for the armed forces in the Arctic

Standard Money Knockout: Why Alaska Concerned About Russia's Actions in the Arctic 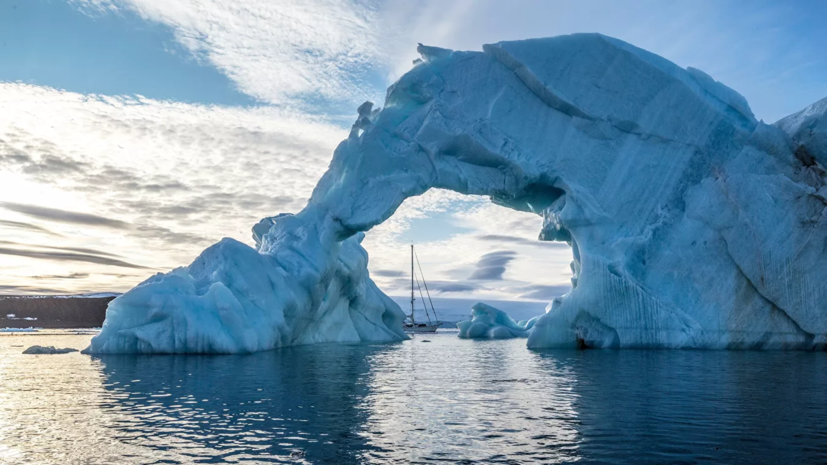 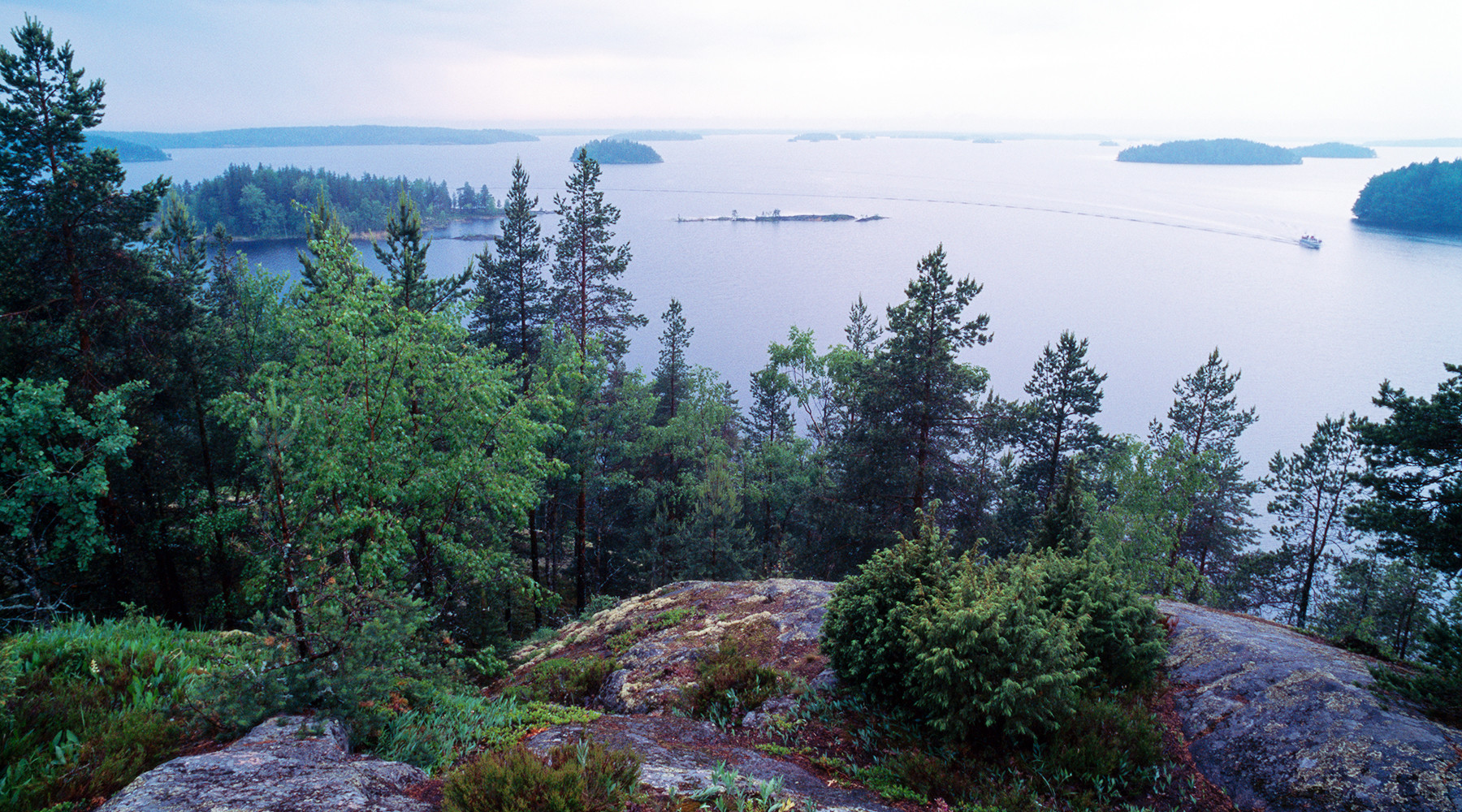 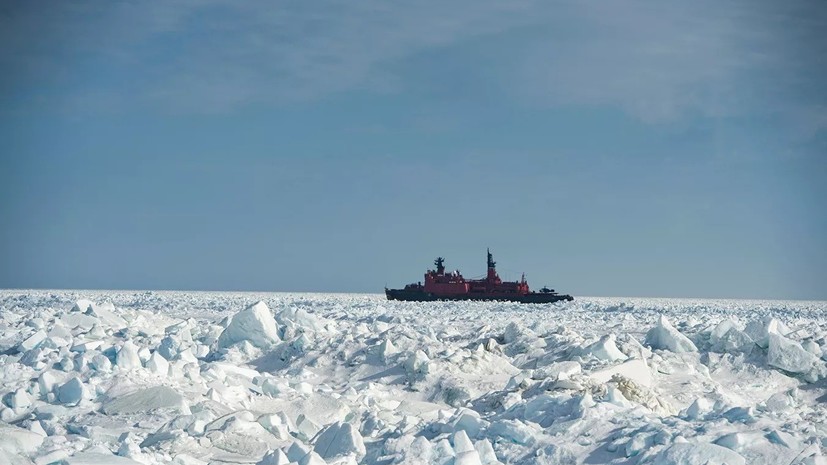 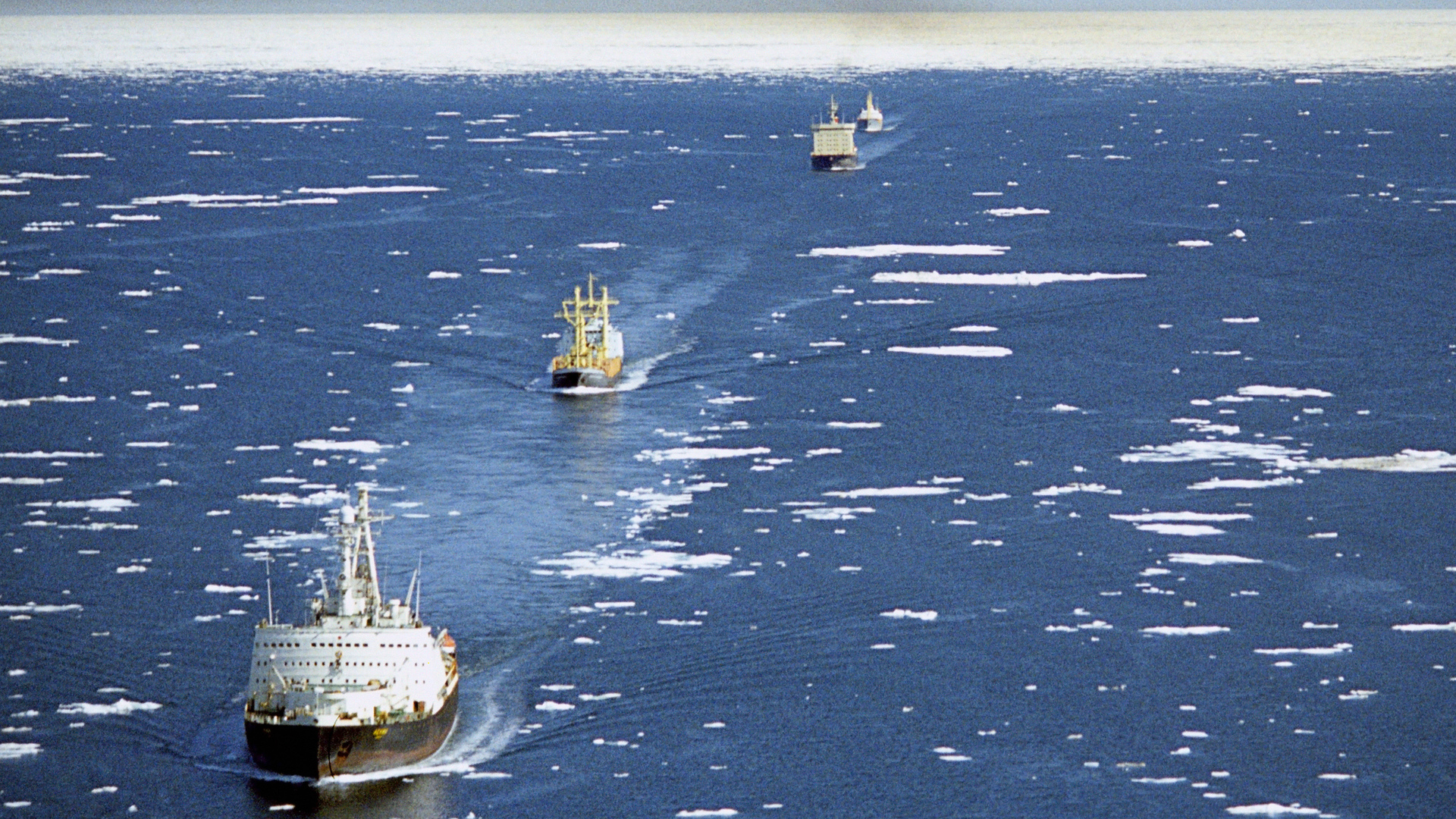 Among the three superpowers: Denmark called for strengthening defense and reducing dependence on the US and NATO 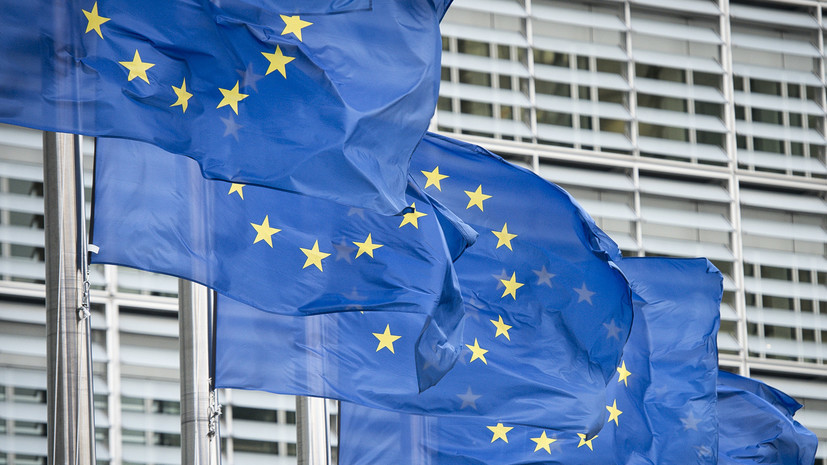 EU Council calls on countries to cooperate over coronavirus