Rennes (AFP) In northern France, three children have died in a boat accident. The small boat with a total of six inmates suffered shipwreck on Monday before the community Agon-Coutainville in Normandy, as the fire department announced. Two girls, ages nine and 13, and a seven-year-old boy could not be reanimated by the rescue workers. The three adults were not injured or only slightly injured. 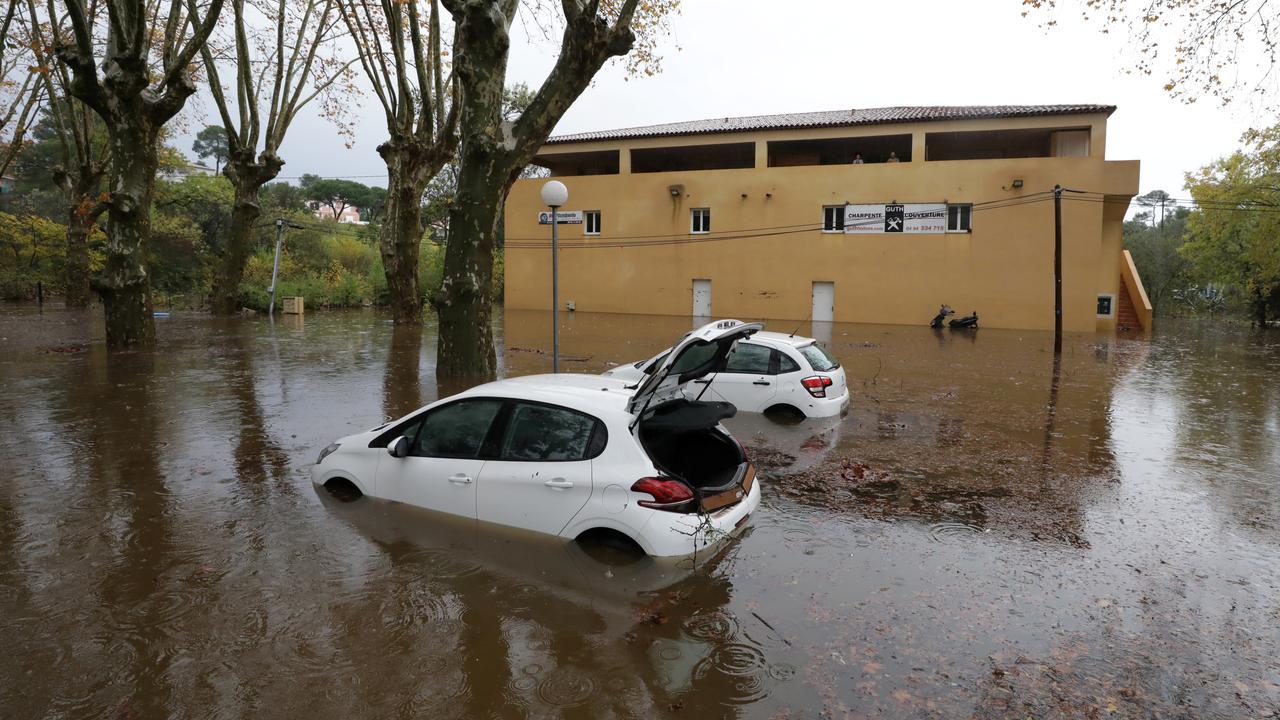 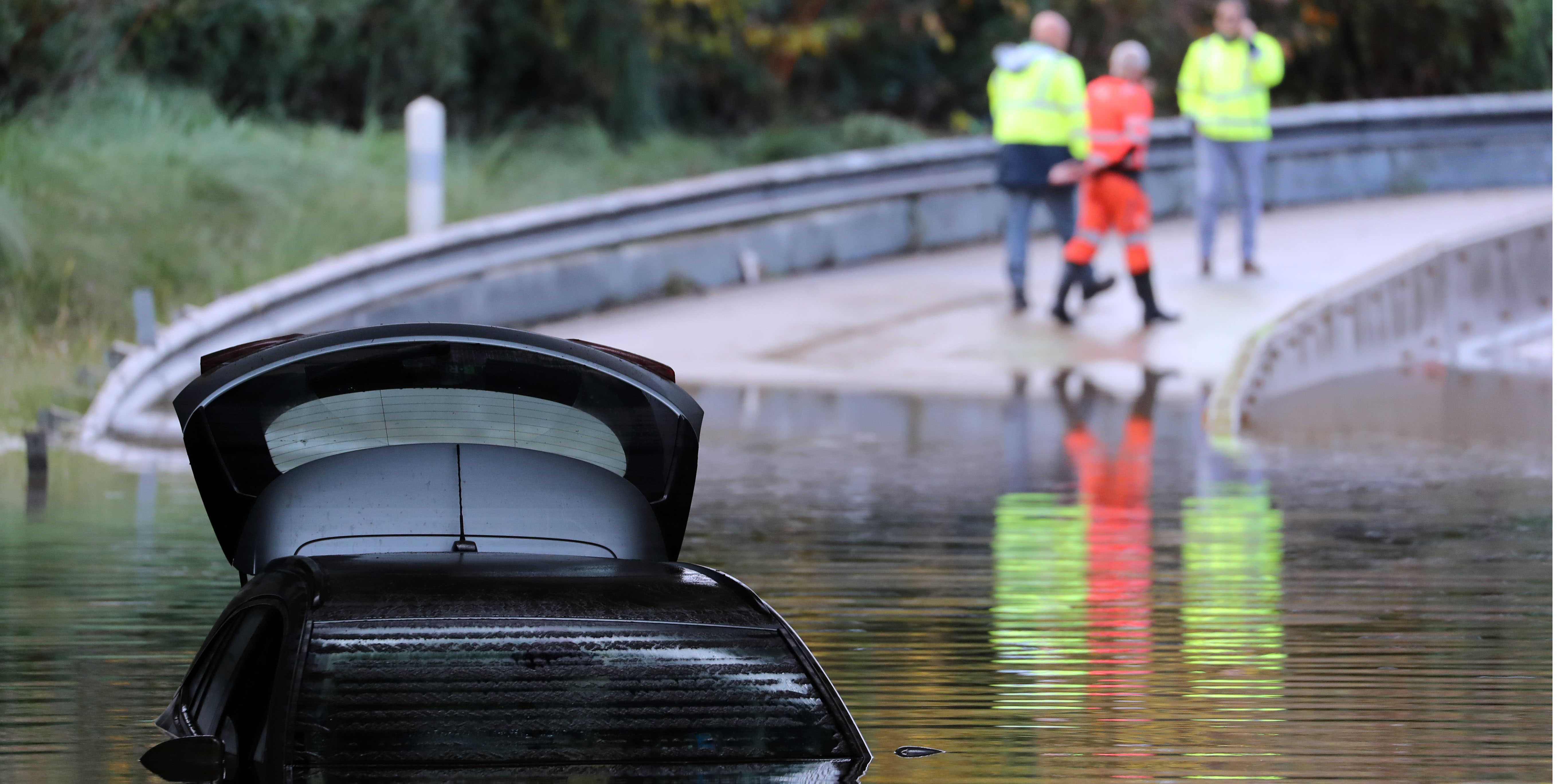 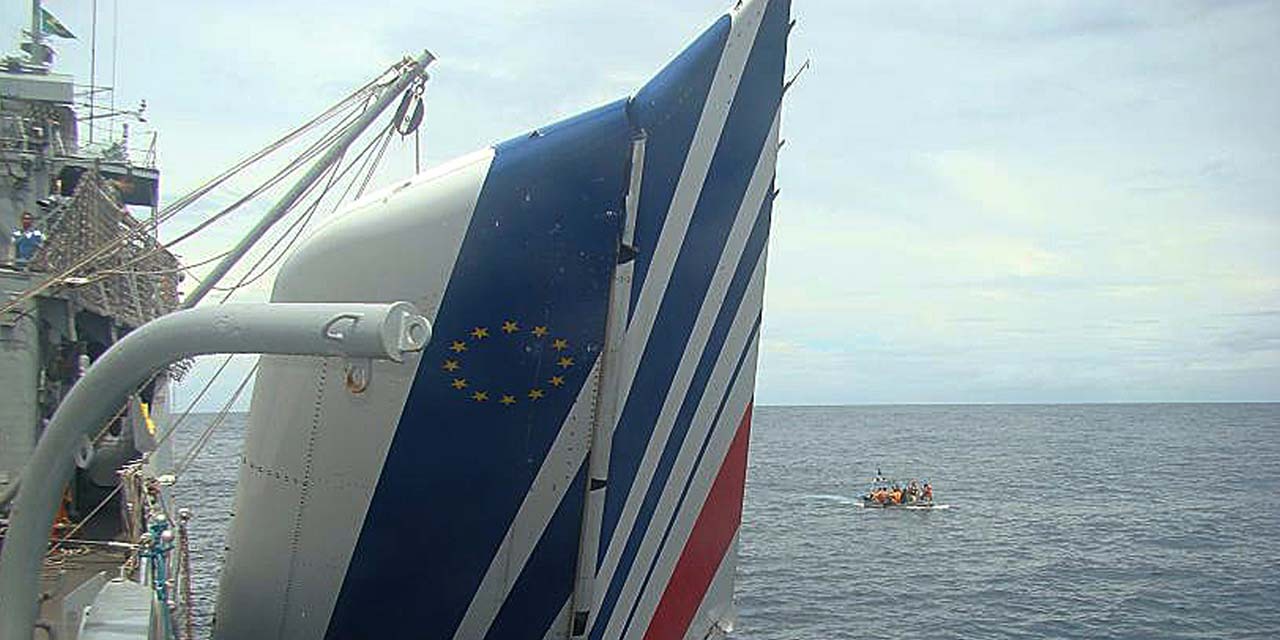 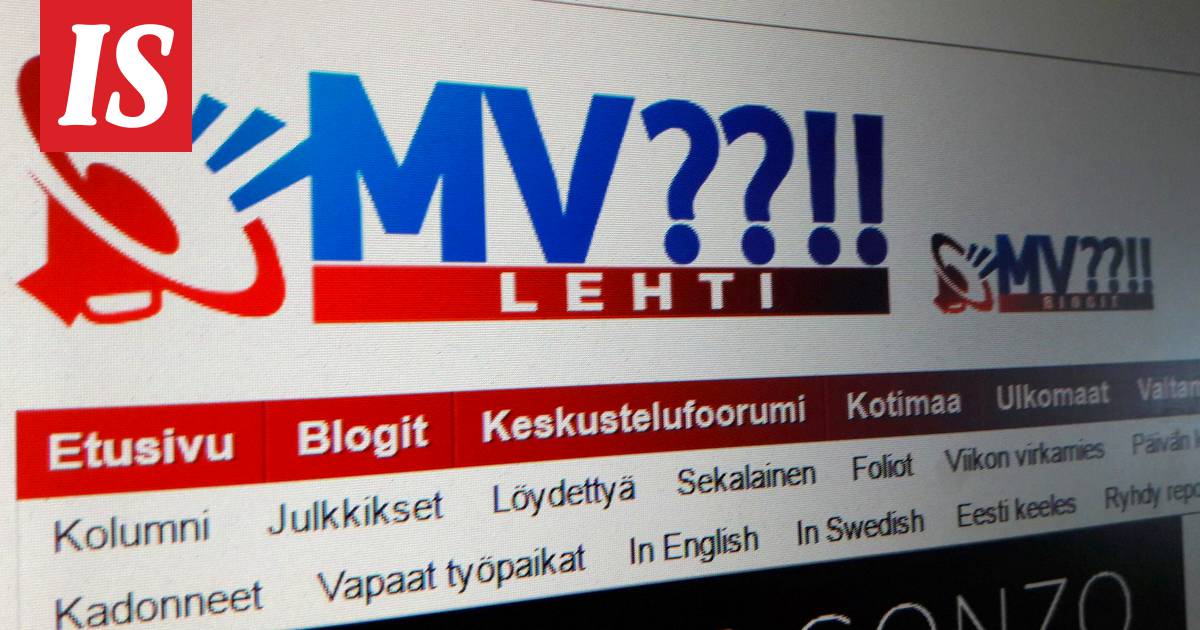 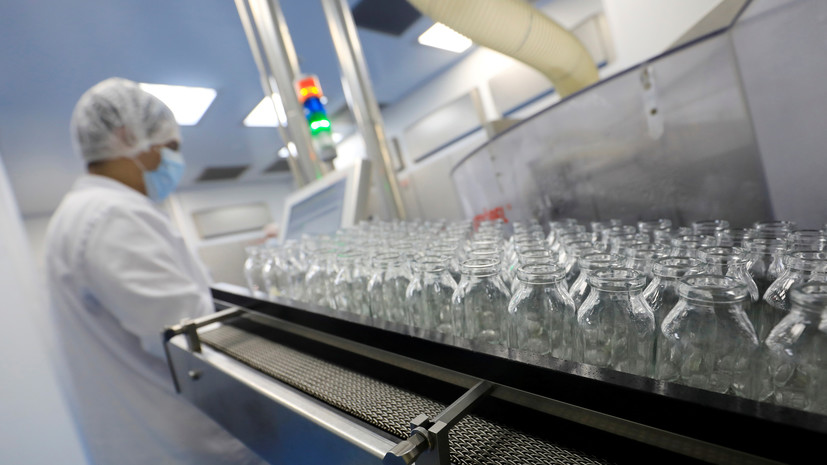