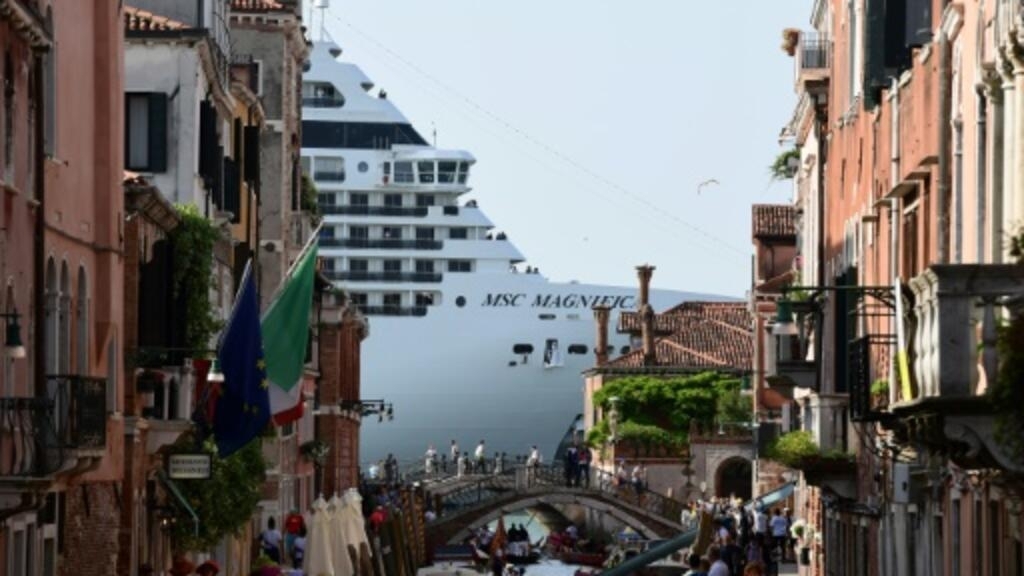 Venice has launched an appeal to other European historic ports - cruise ships - like Amsterdam, Barcelona, ​​Dubrovnik or Marseille - to join forces against the many dangers of giant ships, port authorities said Thursday.

"I have written to all European cities that share our experience in cruise tourism and have to strike a balance between economic development and environmental preservation," Pino Musolino, who chairs Venice's North Port Authority, said in a statement. the Adriatic Sea.

"The increase in the size of the boats, their environmental impact on the port areas and the burden + caused by the growing number of tourists create a situation of conflict," he wrote to eight port authorities.

He called on them to "join forces" to force companies to design boats "compatible with our structures and the environment".

A giant out-of-control cruise ship had caused panic in Venice in early June and caused four minor injuries, reviving the controversy over the risks and damage, especially ecological, that these huge cruise ships, which sail exceptionally close to the shore, bring to the Serenissima.

Victim of an engine failure, the MSC Opera, which can carry nearly 2,680 passengers and sailed on the canal Giudecca - one of the great canals of the city of the Doges, which is used by cruise ships - had hit a dock and a tourist boat trying to dock.

At the beginning of July, Venice had narrowly avoided a new accident involving a giant 300-meter-long cruise ship that had gone a hair's breadth from a yacht out of the Venice Lagoon in very bad weather and pulled by tugboats.

The cruise ships are accused by environmentalists of contributing to the erosion of the city's foundations, while Venice and its lagoon are listed as UNESCO heritage sites.

Italy adopted in November 2017 a development plan for the lagoon to support the lucrative activity of cruise ships while changing their route. In the long term, thanks to the construction of a new maritime terminal, the steamers will no longer be able to cross the lake city via the Giudecca Canal that runs along the Piazza San Marco.

The Port Authority of the North Adriatic Sea in Venice reports that it has already received positive responses from Barcelona, ​​Palma and Marseille.

Some 30 million people worldwide are expected to cruise this year, a figure that has increased by 70 percent over ten years, the industry says. 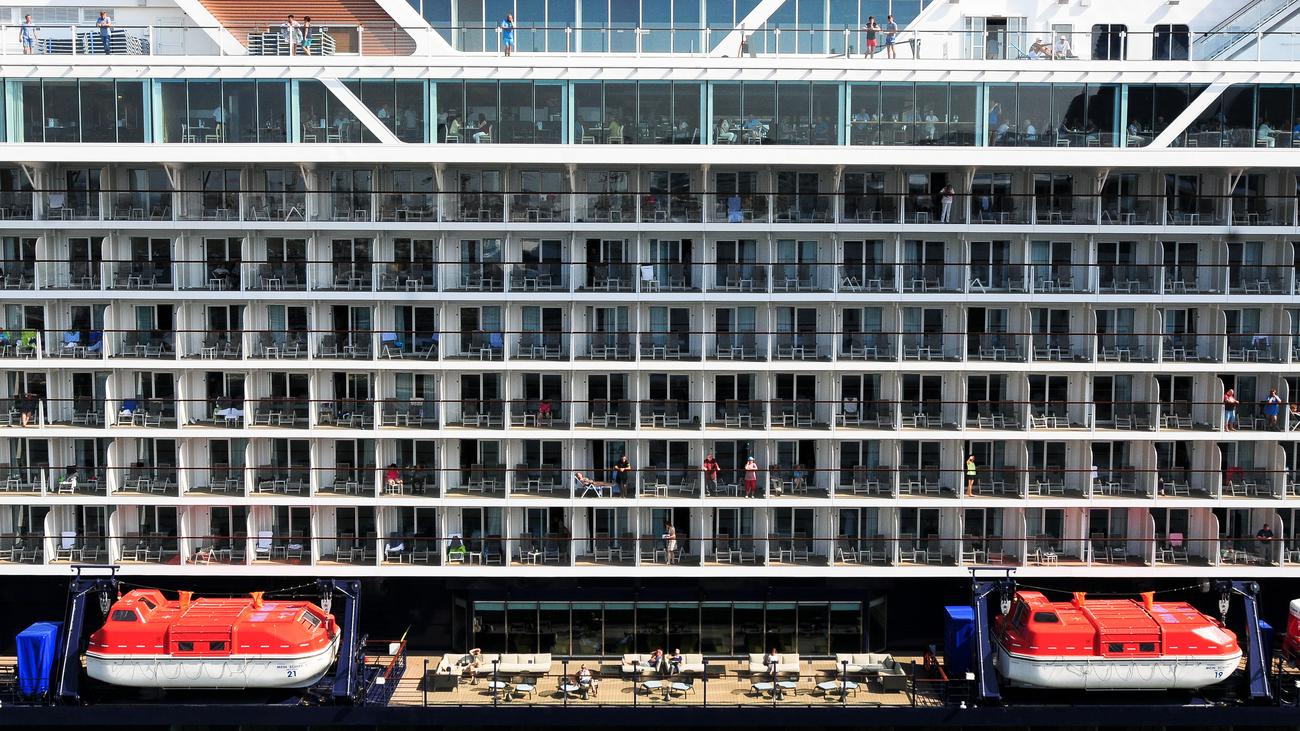 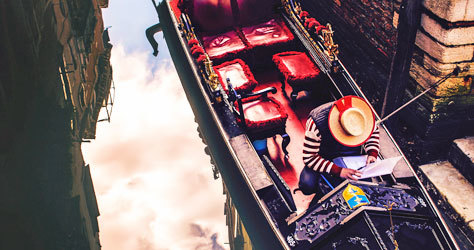 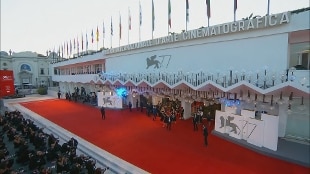 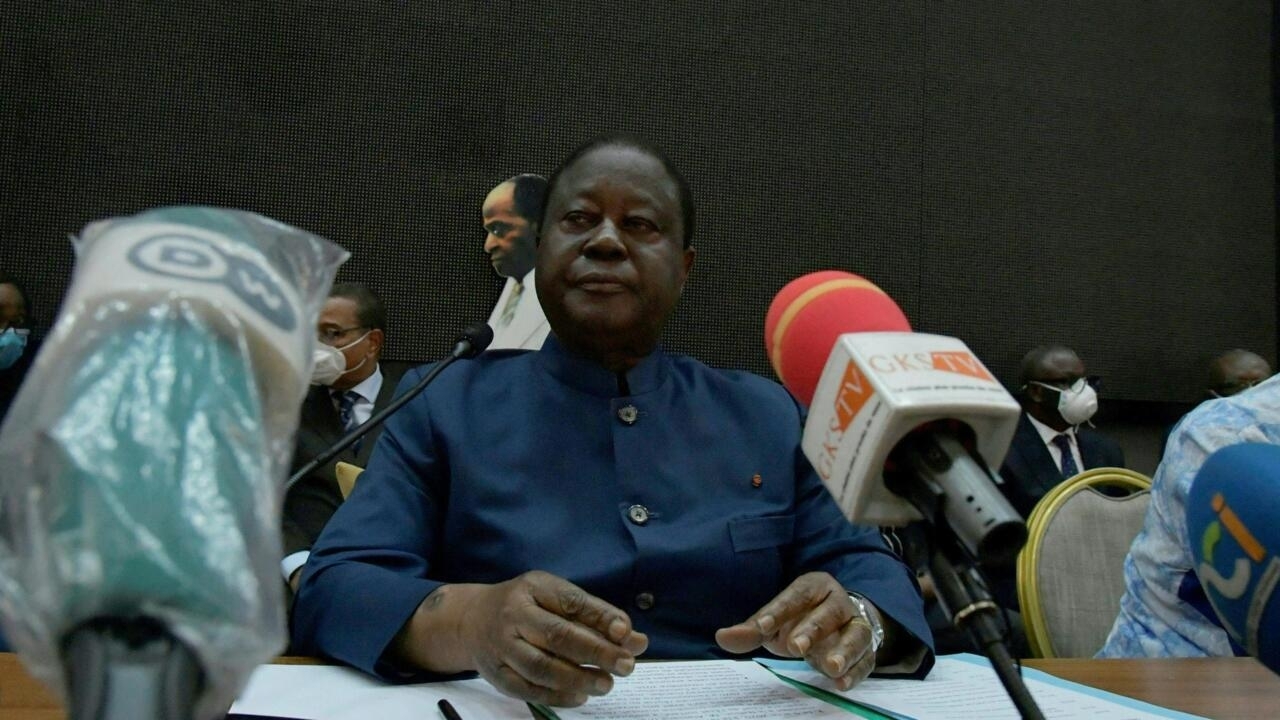 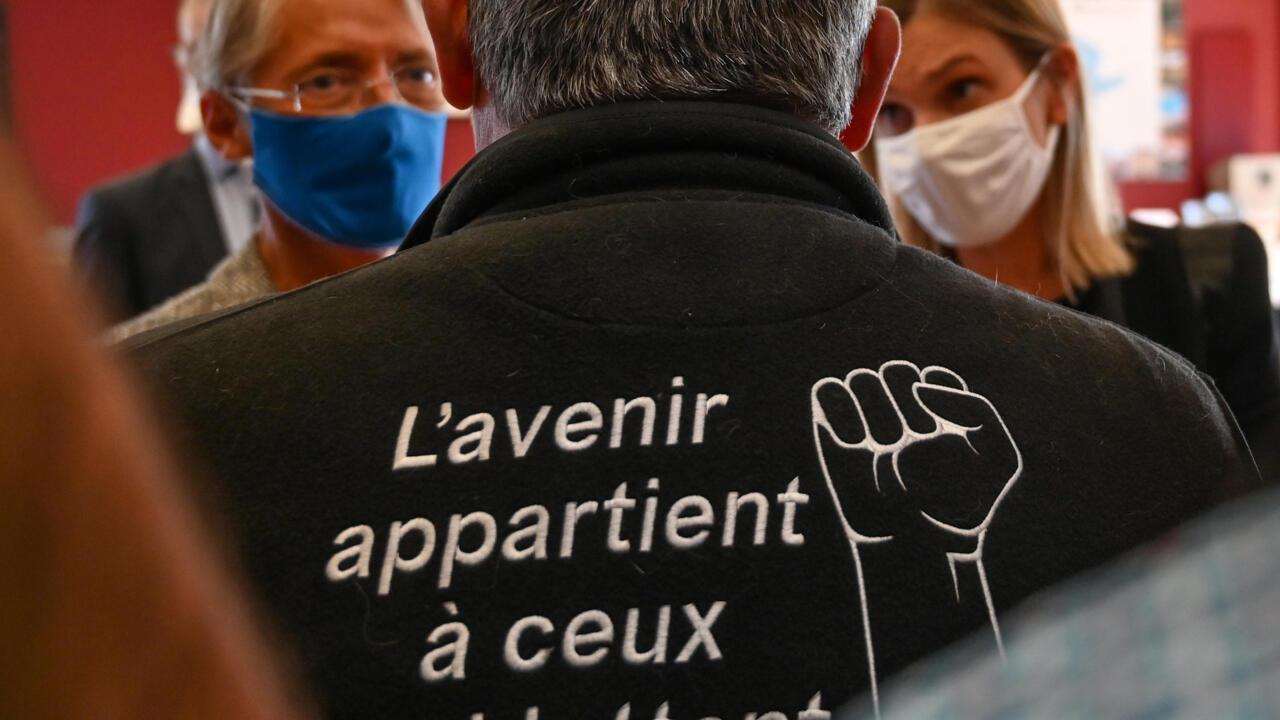 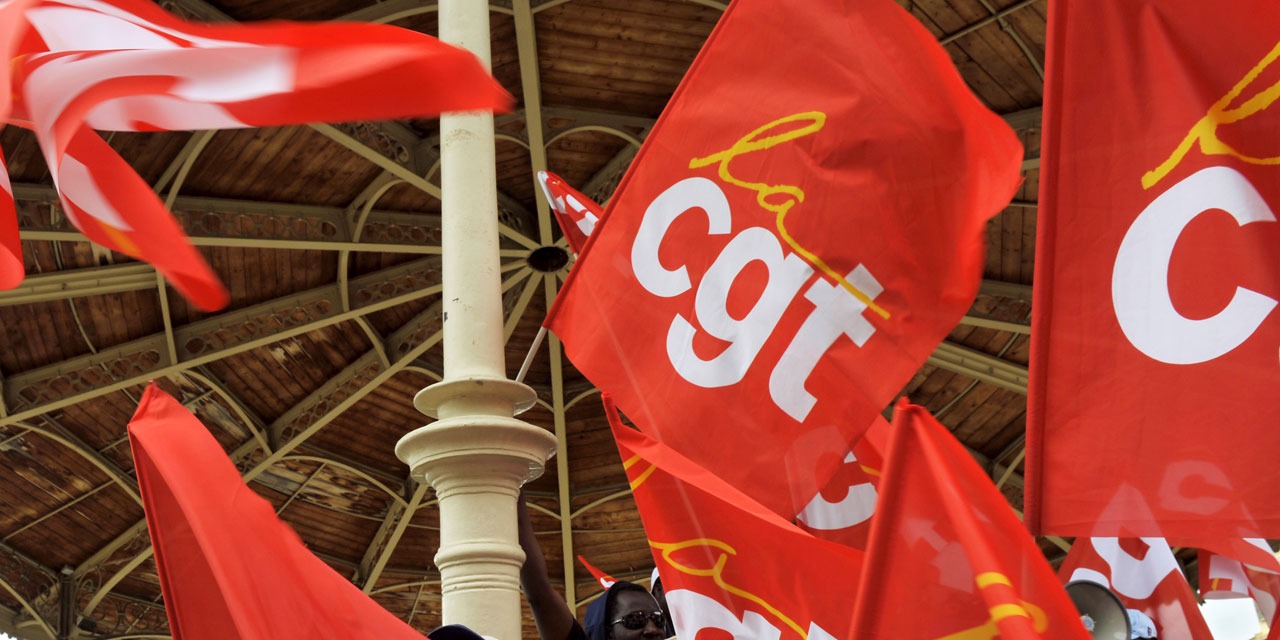 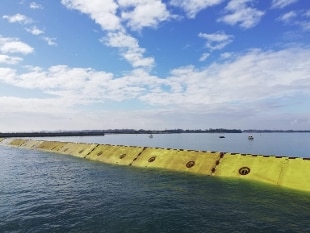 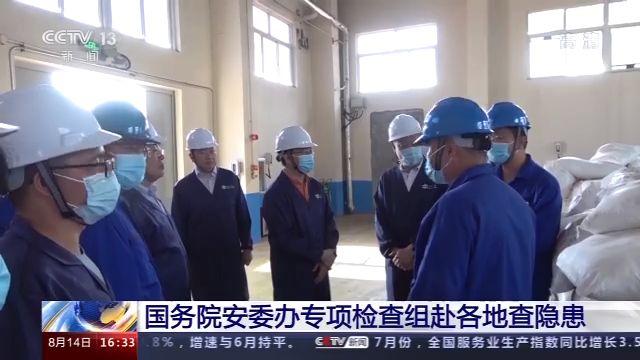 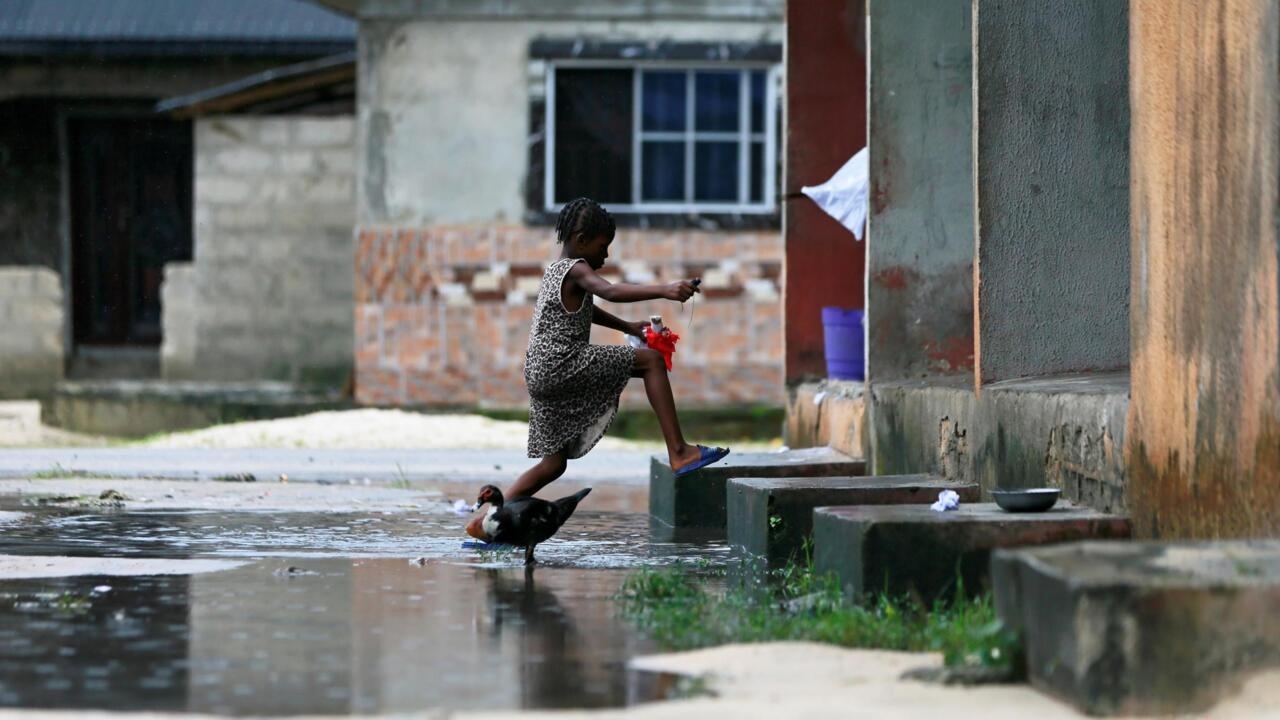 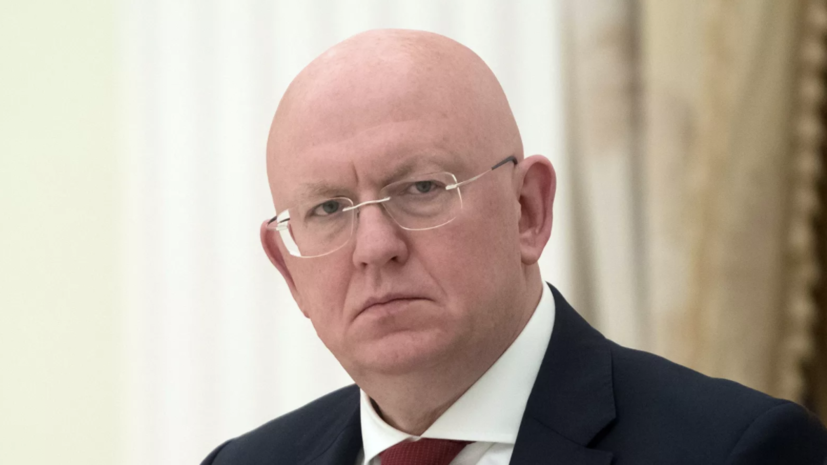 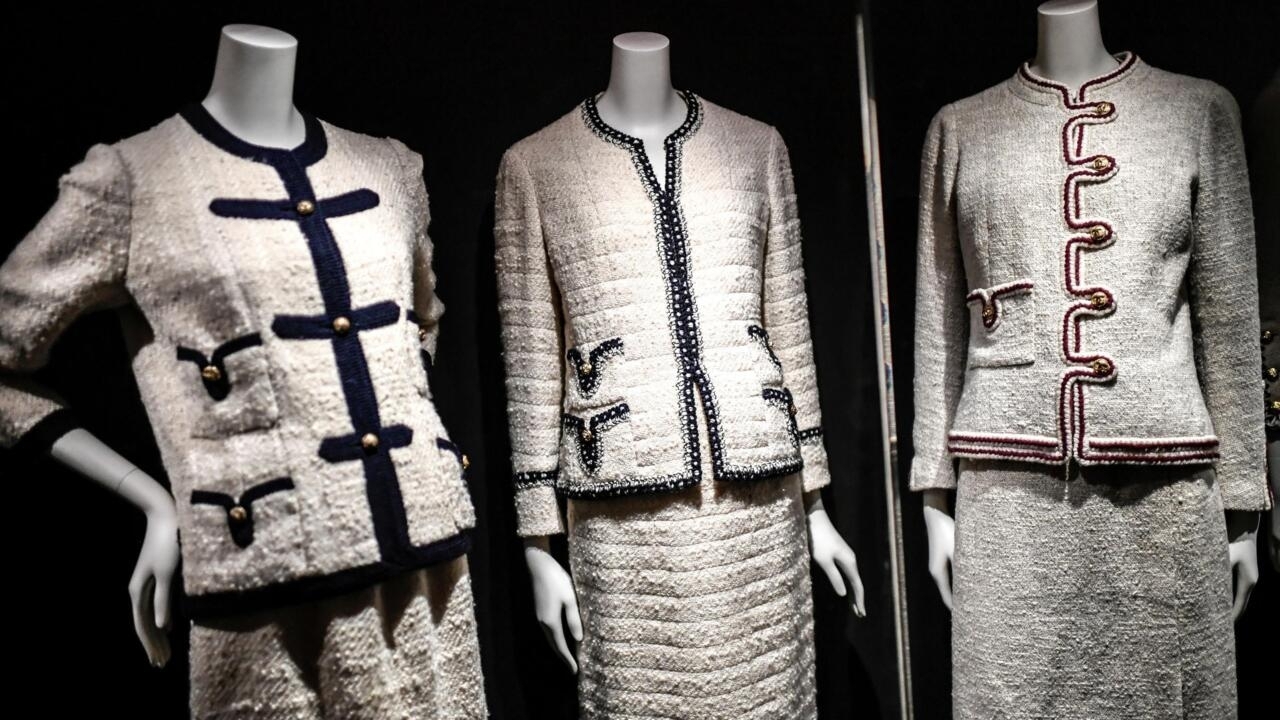 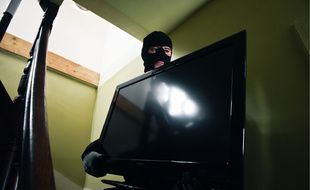