In August, attorney Seda Basay-Yildiz received a right-wing threatening letter that triggered a police affair in Frankfurt. Now, according to "Süddeutsche Zeitung", she has again been mailed - again signed "NSU 2.0".

The Frankfurt lawyer Seda Basay-Yildiz has again received a threatening letter signed with "NSU 2.0", reports the "Süddeutsche Zeitung" ("SZ"). For this purpose, again data were used, which can be found only in the register of migrants: The letter names of Basay-Yildiz 'family members are mentioned, which are reported under their address.

"You can not find that out on social networks," said Basay-Yildiz of the "SZ." This again indicates that the offender has access to police data.

In August 2018, Basay-Yildiz had filed a complaint for a threatening letter to her signed "NSU 2.0". The resulting investigation revealed in December a right-wing extremist cell within the Frankfurt police. As a result, five officials were suspended from the service.

The renewed threatening letter indicates, however, that this time police data were used - and he refers directly to the suspension of the Frankfurt police officers: "You brain dead Donkeys is obviously not aware of what you have done to our police colleague," quoted the "SZ" the letter.

As a lawyer, Basay-Yildiz represented, inter alia, members of a murder victim in the NSU trial and finally the deported to Tunisia Islamist Sami A. Police officers had now assured her that there was no danger for them. But at the same time, they offered to get a gun license for their own protection, reports the "SZ". 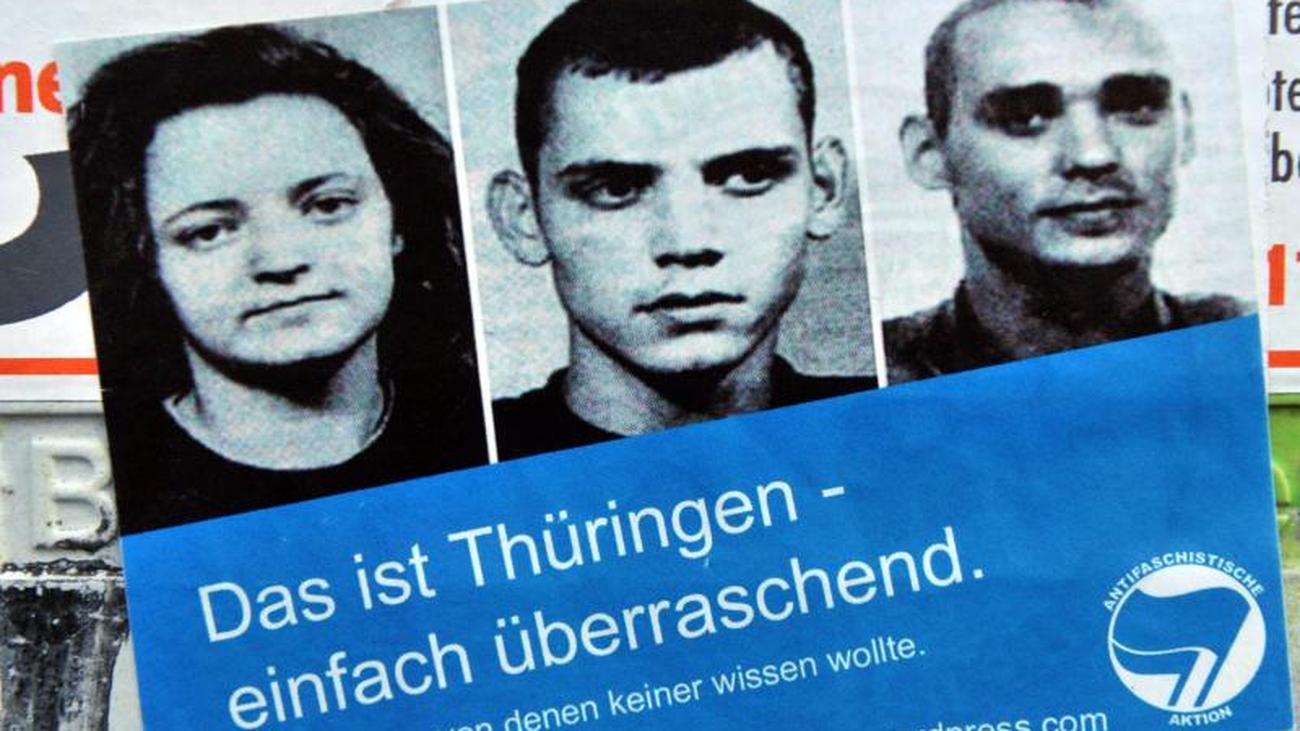 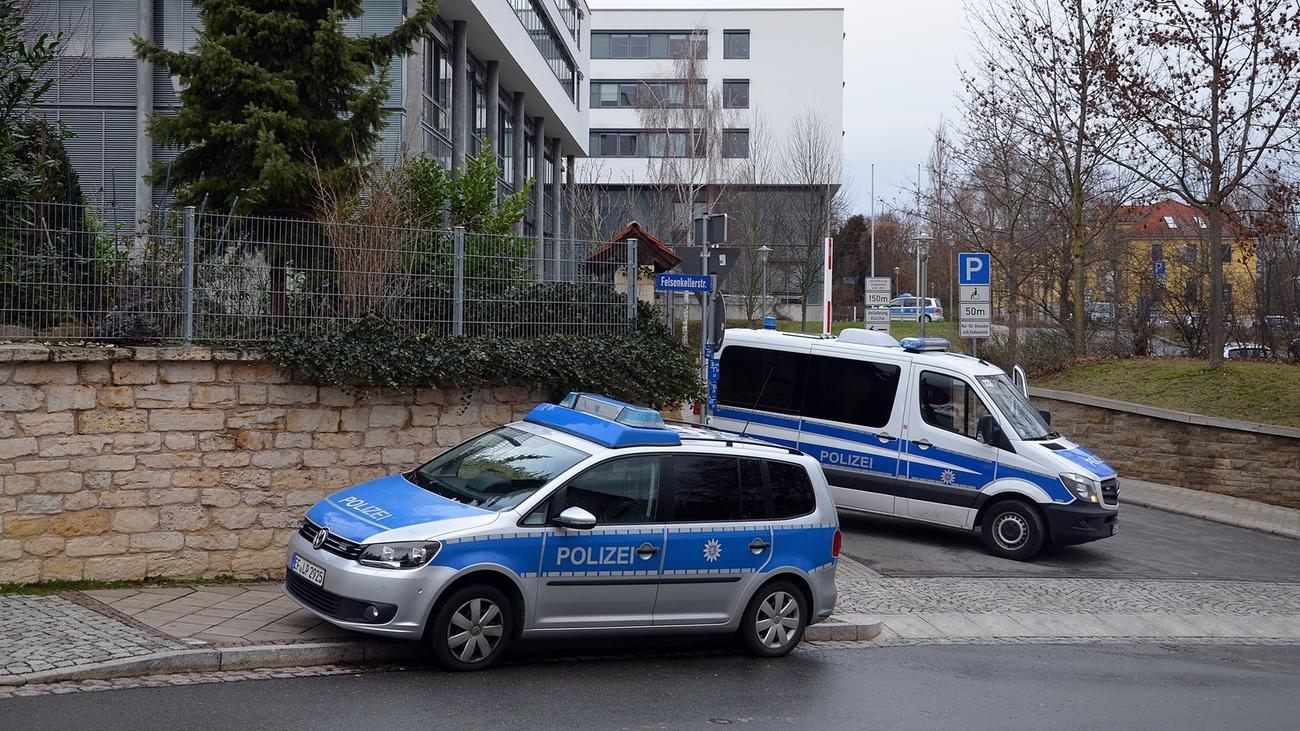 Right-wing extremism: 31-year-old charged with threats against politicians and authorities

Processes: Suspected IS woman must keep her defenders

Nuclear Weapons Division: "It can meet any of you" 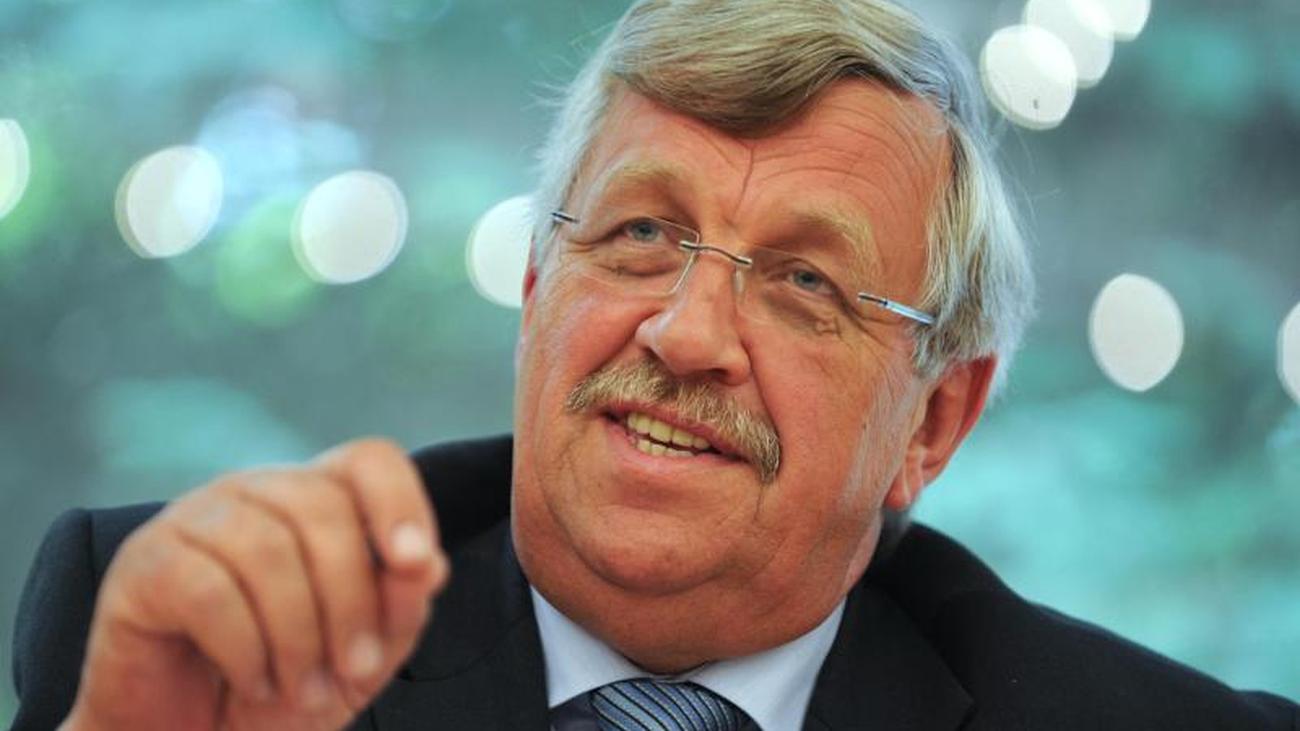 Artificial intelligence: Big Tech, institutions and the Vatican together for ethical technology
2020-02-28T15:12:48.764Z 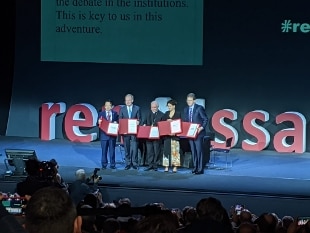 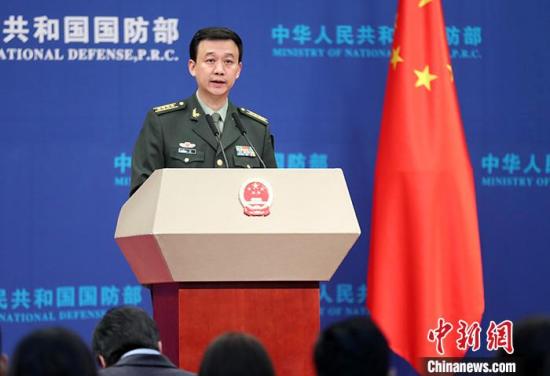 Ministry of National Defense: Rumors and slanders against China will only expose US prejudice and anxiety
2020-02-28T15:12:31.358Z 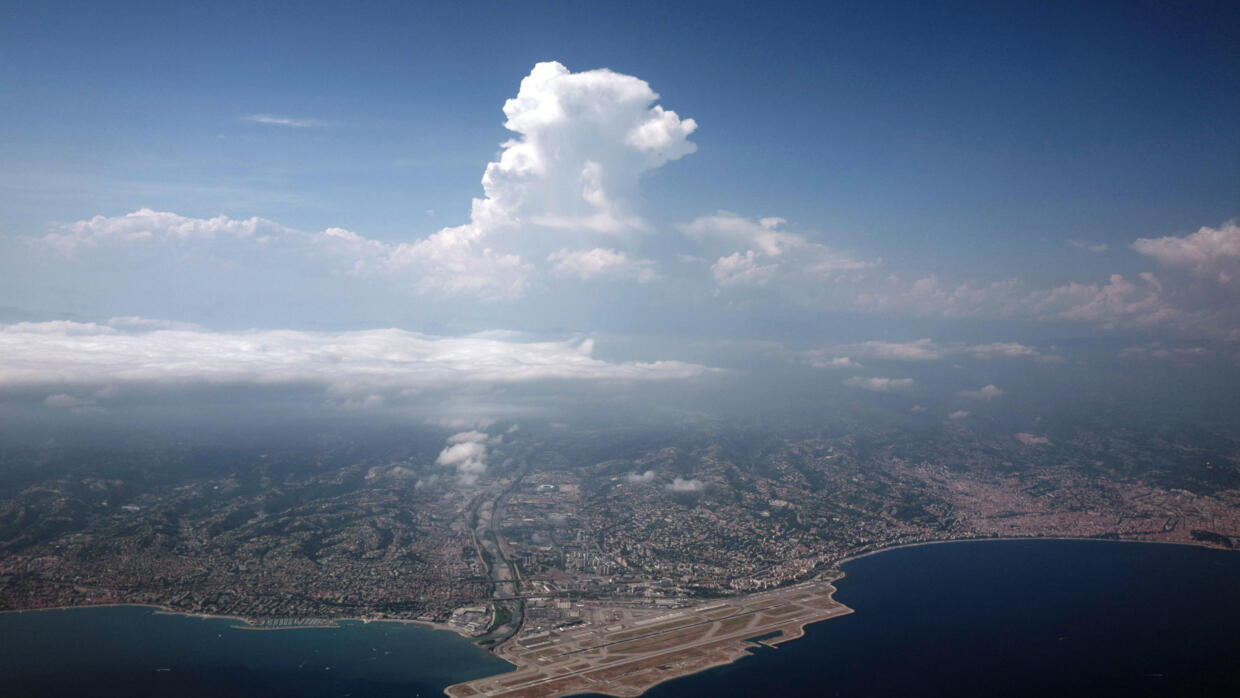 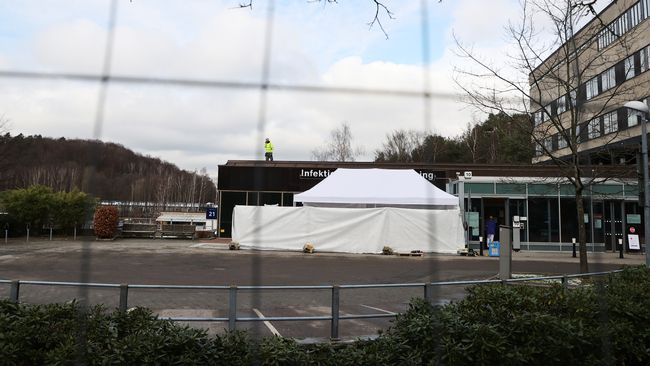 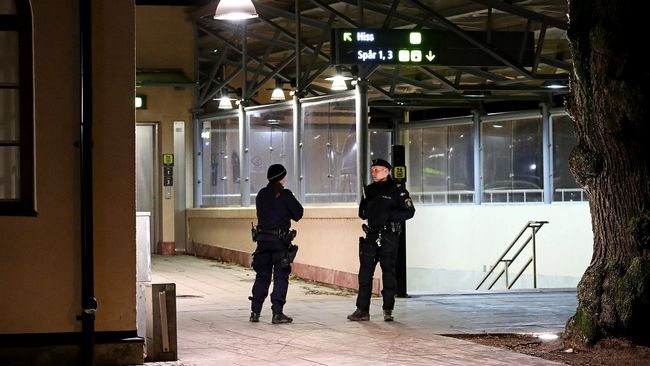 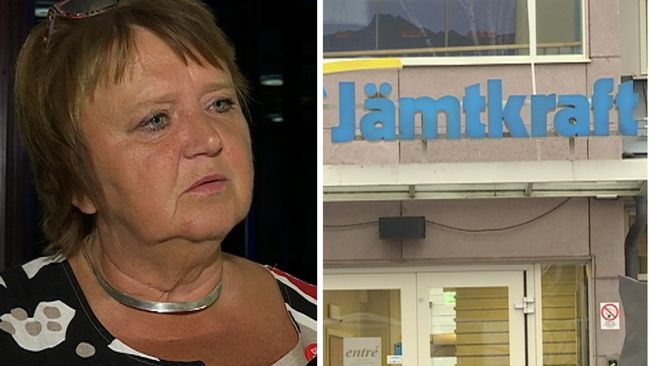 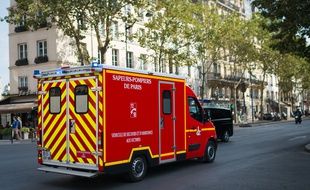