Deer captured on the riverbed of Tokyo's Arakawa

[NHK] Three days before noon, a deer that had been witnessed on the riverbed of Arakawa in Adachi-ku, Tokyo for several days was captured by police officers and staff of the ward. In the future...

Deer caught on the riverbed of Arakawa, Tokyo Witnessed from several days ago or 13:10 on June 3

Deer, who had been witnessed for several days on the riverbed of Arakawa in Adachi Ward, Tokyo, were captured by police officers and staff in the ward three days before noon. From now on, it will be temporarily protected in the park in the ward.

At 11:40 am on the 3rd, deer were captured by police officers and ward staff at the Arakawa Riverbed in Senju-Akebocho, Adachi-ku, Tokyo.

According to the Metropolitan Police Department, no one was injured because the deer were surrounded and captured using the net.

It seemed to have been a deer that had been witnessed in Tokyo for several days, and while it was on the riverbed of the Arakawa for two days, an attempt was made to capture it.

According to Adachi Ward, the captured deer are about 1.5 meters long and are considered males. In the future, deer will be temporarily protected at the "Urban Agricultural Park" in Shirahama, Adachi-ku. 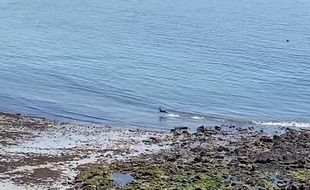 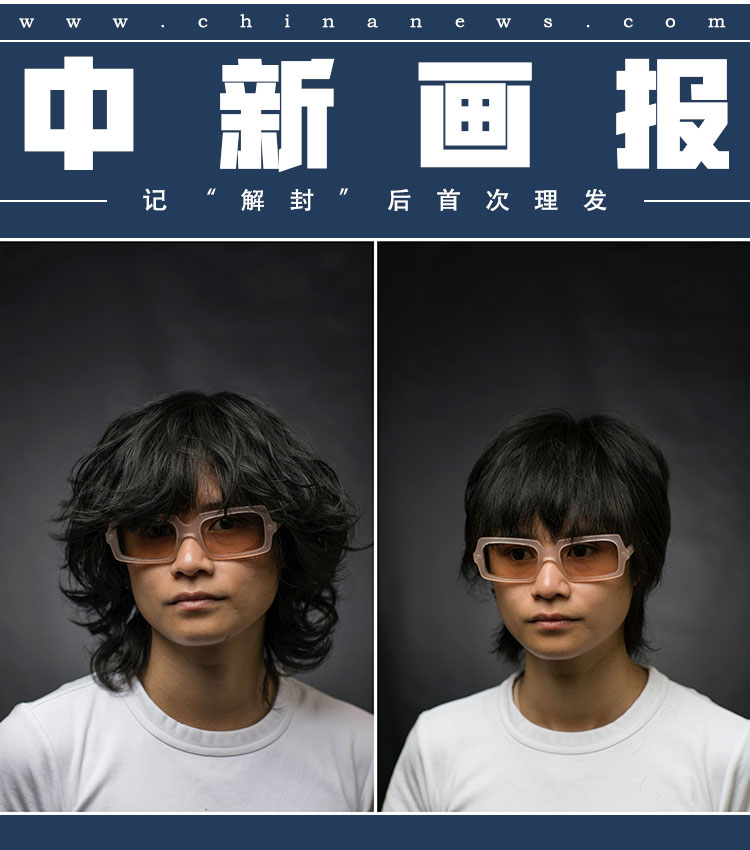