[NHK] A 21-year-old man who lives in Kyoto is told to post to the director of the popular anime "Kemono Friends" on a bulletin board on the Internet to announce the killing...

A 21-year-old man living in Kyoto was arrested by the Metropolitan Police Department on suspicion of disturbing his business due to posting a notice on the bulletin board on the Internet for the popular anime "Kemono Friends".

The person arrested was Fukuta Kishimoto (21), whose occupation is unknown in Nakagyo Ward, Kyoto.

According to the Metropolitan Police Department, in April this year, he posted a notice to the director, Mr. Tatsuki, who made a popular animation "Kemono Friends" on the bulletin board on the Internet, saying "Kill it with a knife and kill it", and made it. There is a suspicion of threatening and obstructing business due to interruption.

The director reported the damage, and the Metropolitan Police Department was investigating the originator of the post.

In response to the investigation, after admitting the charges, he stated that "the director had a personal grudge.

Besides, Yui Ishikawa, the voice actor of "Kemono Friends", and other production companies posted a series of posts on the Internet, such as "arson to kill a family" and "stab with a knife." The Metropolitan Police Department thinks that there is a suspicion that Kishimoto posted this as well from the sender, and is investigating the details. 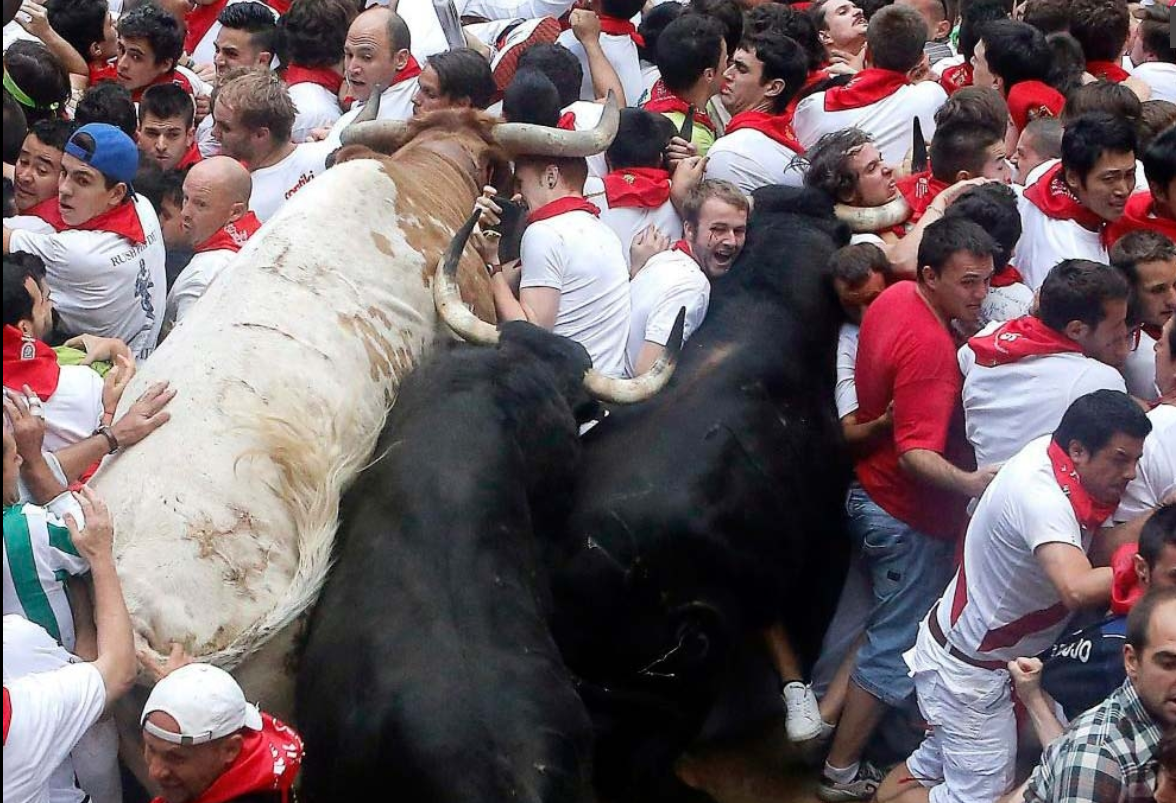 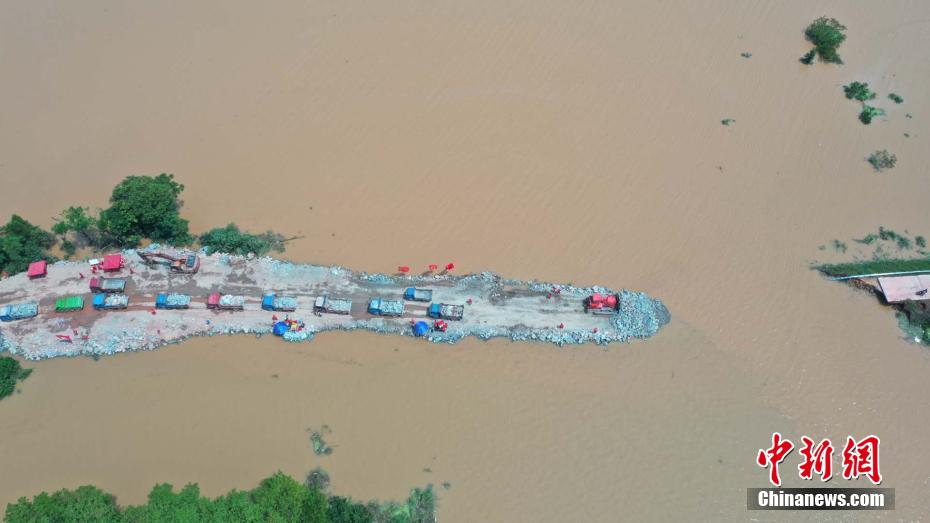 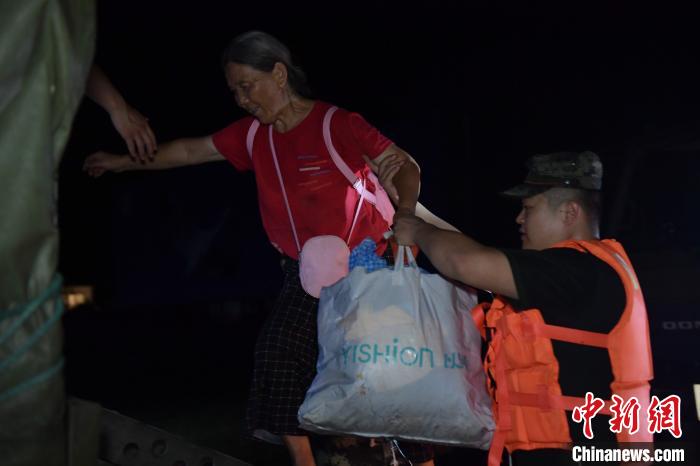 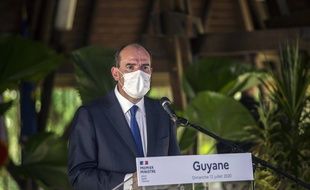