They find the corpse of the young dancer Ayman Safiah, the Arab Billy Elliot

The Mediterranean has been the scene of Ayman Safiah's last dance. The body of the so-called "Arab Billy Elliot" has been found in the waters of Atlit, northern Israel, by the

The Mediterranean has been the scene of Ayman Safiah's last dance. The body of the so-called "Arab Billy Elliot" has been found in the waters of Atlit , northern Israel, by the Israeli police after a four-day search. The last time he was seen was on the beach in Neveh Yam with some friends. Safiah and a friend were swept away by powerful and treacherous waves. The dancer, who was a good swimmer, managed to save her but could not save himself. Next week he was going to celebrate his 29th anniversary.

"Billy Elliot was instrumental in deciding to dance. His story is my story and if it weren't for this movie I wouldn't be dancing now," Safiah confessed to me more than a decade ago at his home in the native Kafr Yasif village in the Galilee. Facing enormous prejudices that seemed insurmountable in his own community, he recounted his dream: "I want to be the first Palestinian Muslim to dedicate himself professionally to classical ballet . " The young man made a name for himself in the dance world in Israel, actively and successfully collaborated on various Palestinian projects and participated in festivals and performances around the world.

Born in 1991, Safiah grew up in an environment scarcely prone to a man exploiting dance talent and turning it into a profession. Billy Elliot was just fiction. In fact, as he said while we went to a makeshift room to train, he hid his hobby for a long time from his parents. "Ayman thought that as a Muslim Arab father, he would not welcome his dedication to something we were used to seeing only for girls," admitted his father Asham.

Hence, at first he only danced in his room. Secretly. "Some think that it contradicts religion, but there is no religion that prohibits art," said the then-teenager who already declared himself a communist like his father. When the "secret" began to be revealed, strange looks and comments came from friends who told him that the pirouettes were more typical of women and in no case of men. " At school they called me homosexual and many friends stopped talking to me. They did not accept that I wanted to be a ballet dancer," he recalled.

At 12 years old, he stood out in Arab folk dance. Subsequently, he enrolled in the Dance studio of Rabeah Murcus and at the age of 15 he was accepted into the well-known Kibbutz Gaaton dance academy in northern Israel. Later he traveled to Great Britain where he graduated from the prestigious Rambert School of Ballet and Contemporary Dance. From there to fulfill his professional dream, the path was short and full of rhythm.

" It is terrible news . We had some hope since his disappearance a few days ago. Ayman was a brave kid who had incredible talent. Thanks to him, many Arab boys chose to continue on their way. The whole village is in mourning," recalls Amal. , Friend of the family. Arab MPs in the Israeli Parliament have also deeply regretted the death of one of the most important artists in the sector representing 21% of the country. Beyond his role as an artist, he was active in the fight for the rights of the LGTB community.

"After long days of searching, the body of Ayman Safiah has been found. Numerous Arab and Jewish volunteers came to assist in their search and to support the family. What a terrible loss it is," says the leader of the Arab bloc in the Knesset, Ayman. Odeh.

The momentary wrath of the sea has overcome the dancer who broke stereotypes. Fate has wished that he died on the same beach where the Israeli singer Amir F. Guttman disappeared three years ago and in similar circumstances after saving his five-year-old niece. Two very talented gay artists, brave, optimistic, references for many and with great personality who ended their lives because of a strong current in the Mediterranean. 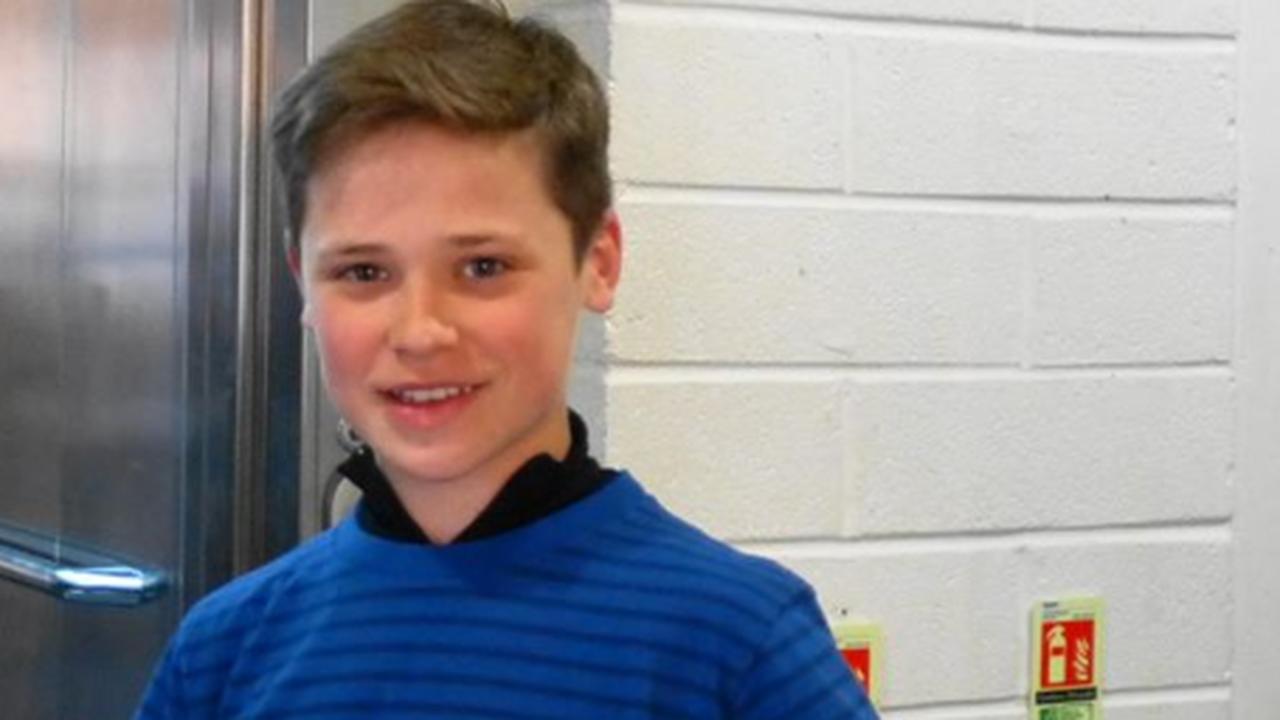 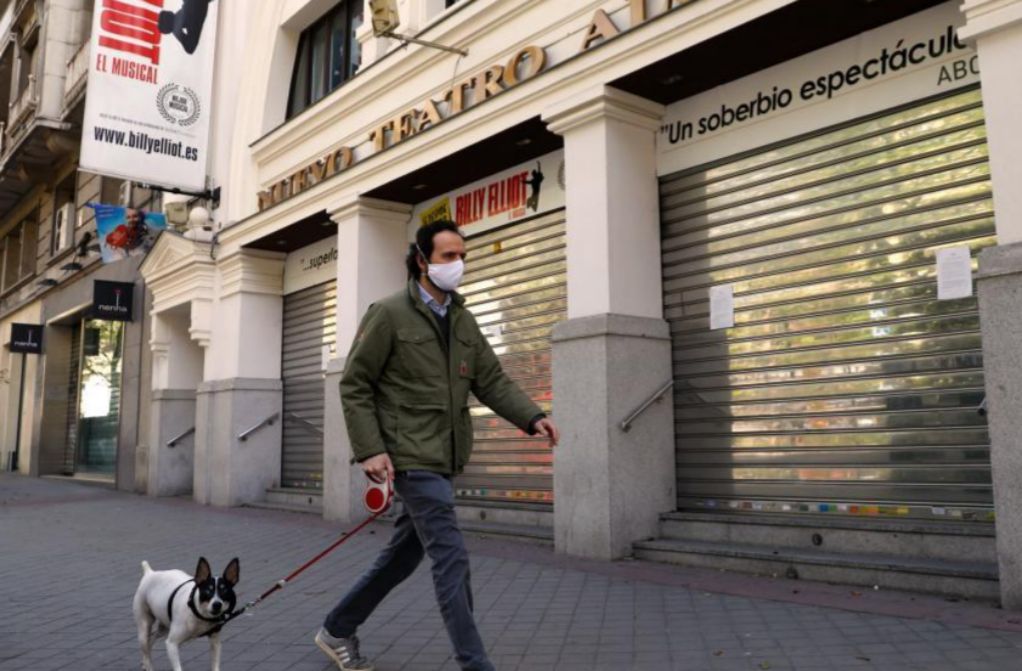 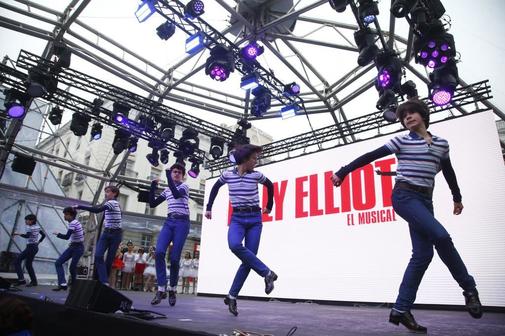 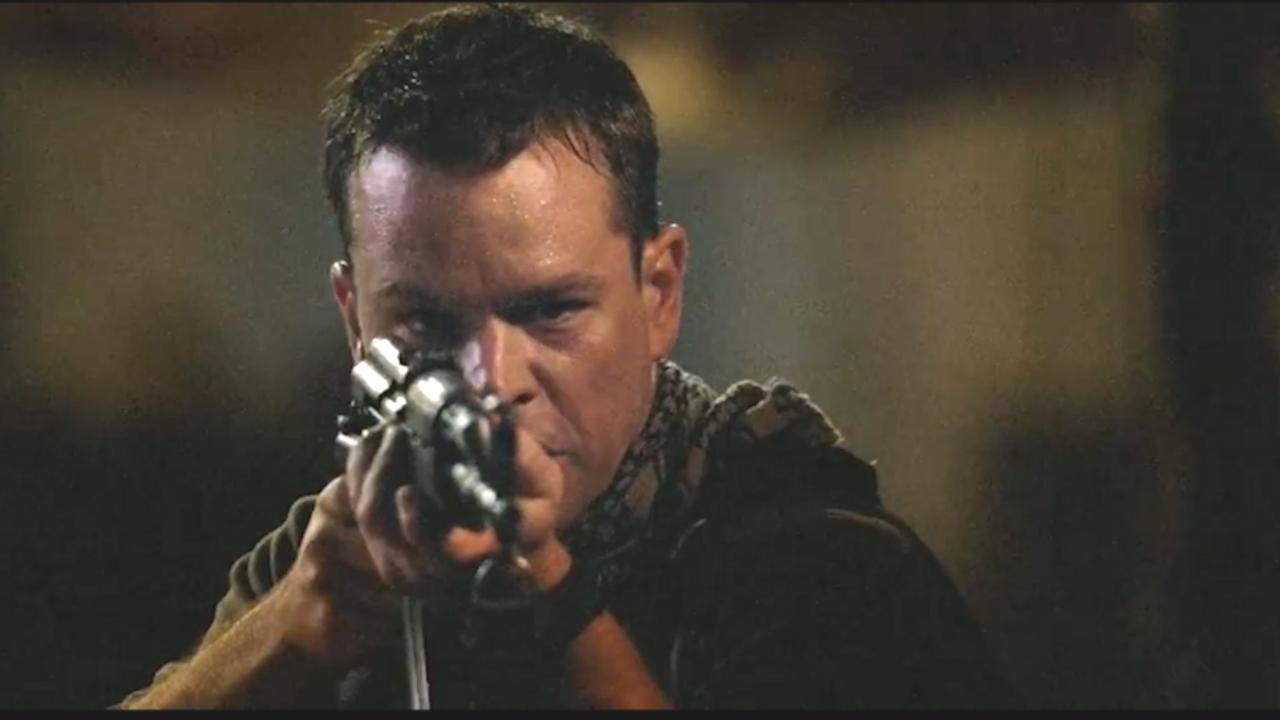 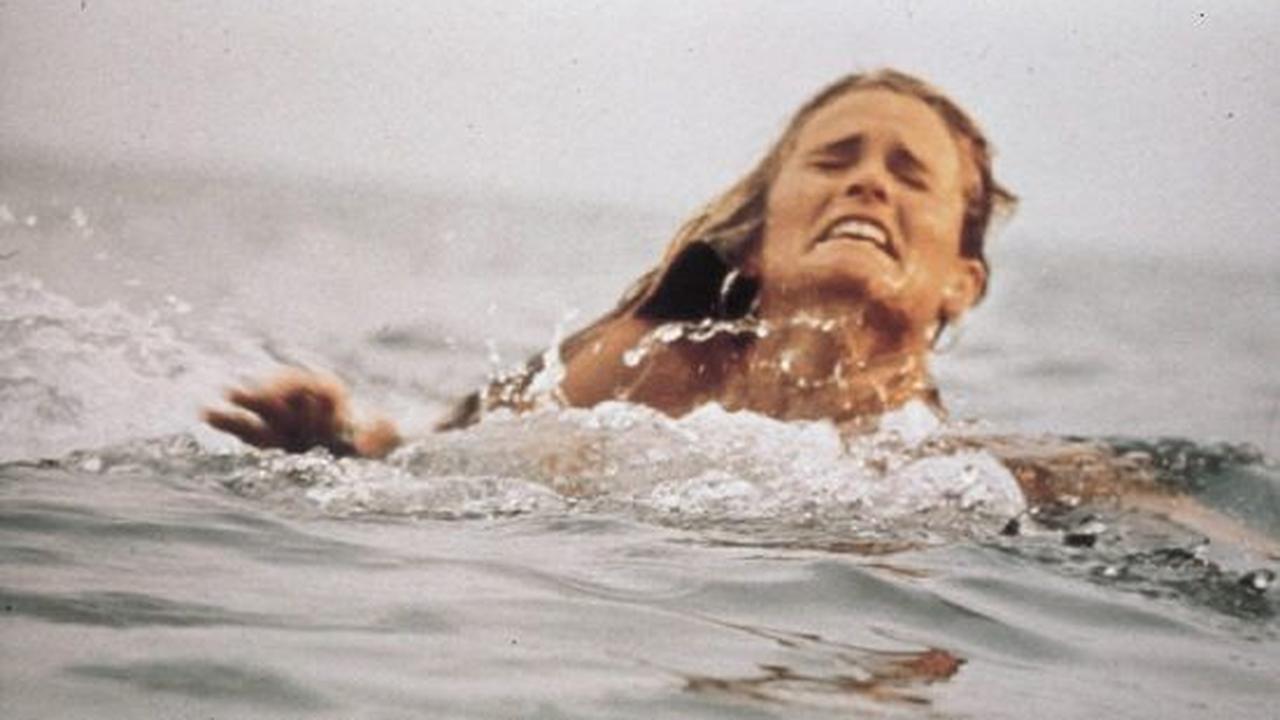 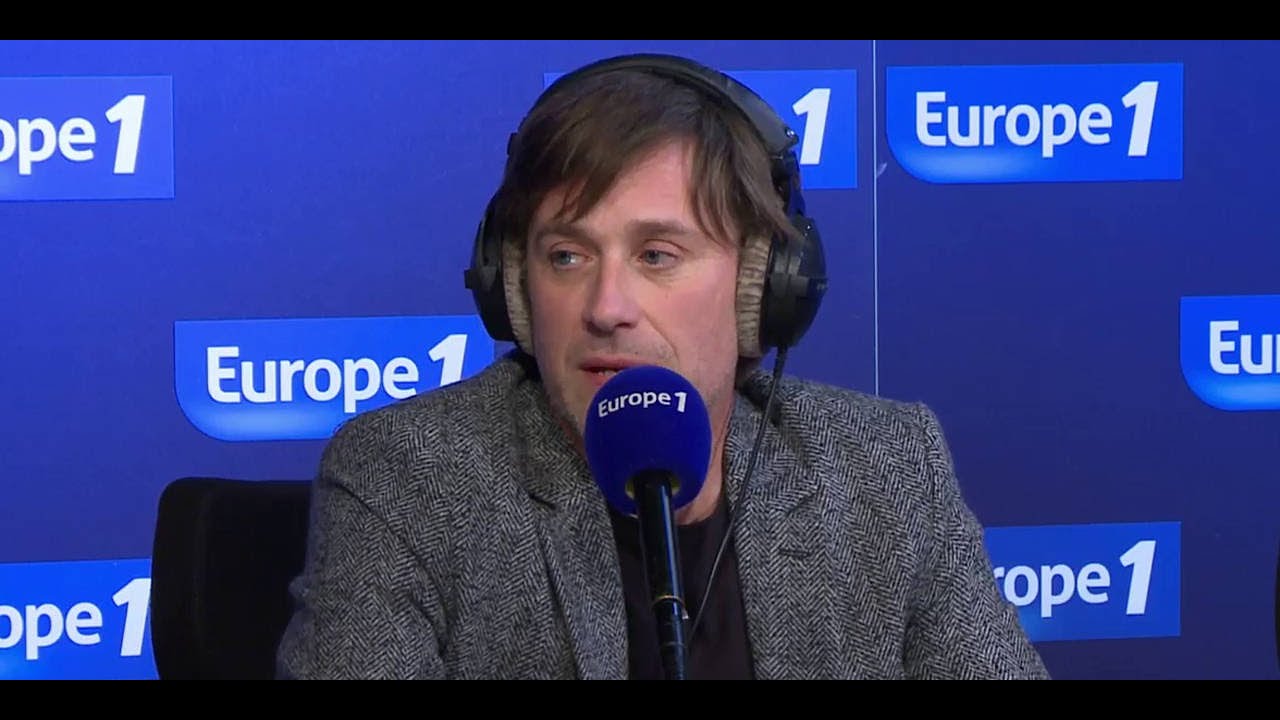