The actor, who appeared in the first part of the “Twilight” saga released in 2008, was 30 years old and his partner Natalie Adepoju was 27 years old 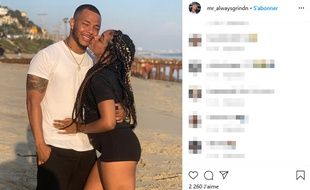 Gregory Tyree Boyce and Natalie Adepoju, in a photo posted on the actor's Instagram account, May 10, 2020, three days before the couple are found dead. - Instagram screenshot

The deaths date back to May 13, but the information was not relayed until Monday by the American media, including the Variety site which had confirmation. The actor Gregory Tyree Boyce, known in particular for having played Tyler Crowley in the first part of the saga "Twilight" at the cinema, was found Wednesday in his apartment in Las Vegas, next to his girlfriend, Natalie Adepoju, too deceased. He was 30 years old and she was 27 years old.

Las Vegas police did not provide specific information about the cause of the deaths, but a spokesperson said it was not criminal.

On Facebook, the comedian's mother posted a tearful message in which she explains that her son was about to open a restaurant, specializing in chicken. "The last time I saw you, Monday, May 11, 2020, I came to your house to eat the remains of Mother's Day [celebrated the previous day in the United States], we watched a show by Dave Chappelle and you walked me to my car, hugged me, kissed my cheek and told me you liked me and asked me to call you when I got home. There you go, she wrote. No more hugs, kisses or other words. I love you. "

In the first film in the “Twilight” saga, adaptation of the bestselling novels, released in 2008, Gregory Tyree Boyce played a secondary role. That of a high school student who failed to kill the heroine Bella by losing control of his car.

Gregory Tyree Boyce was also the father of a 10-year-old child. 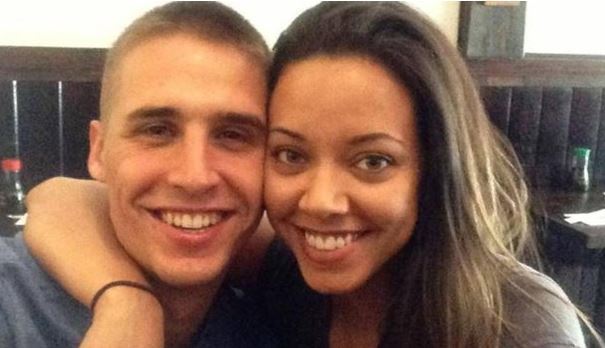 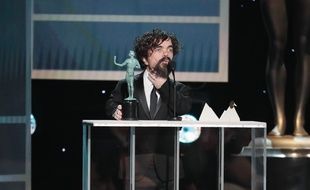 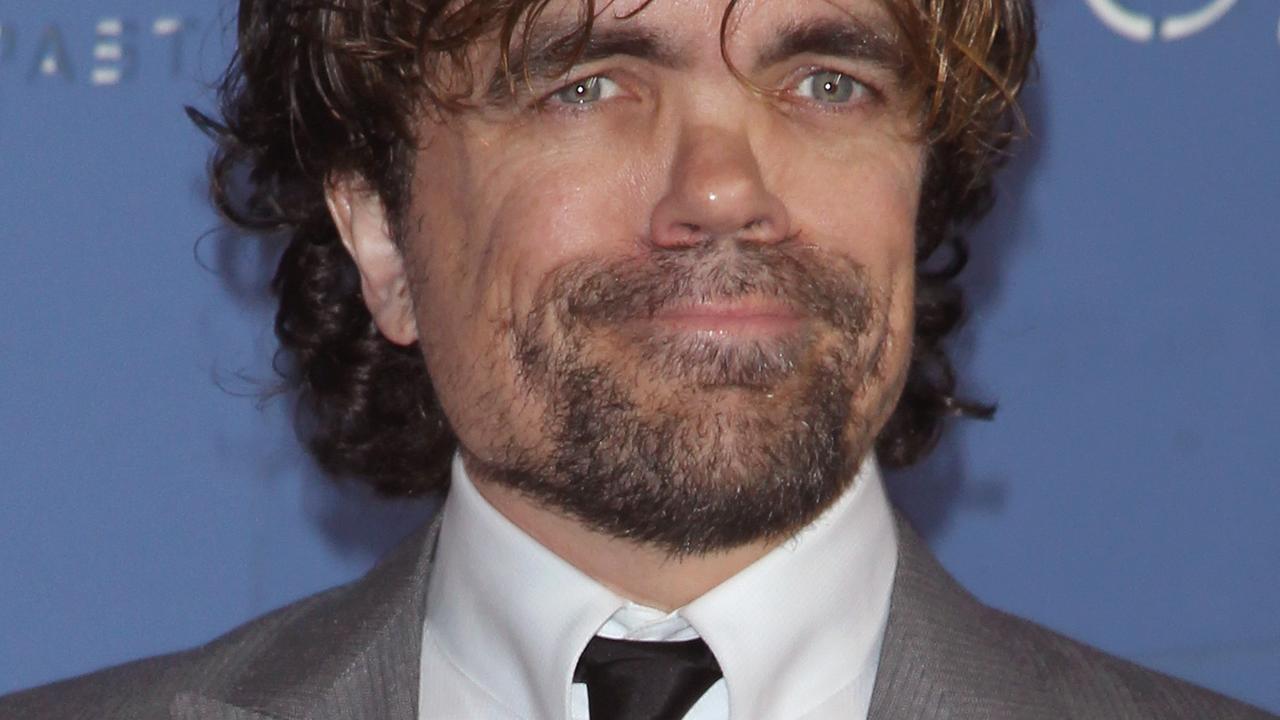 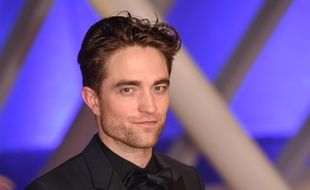 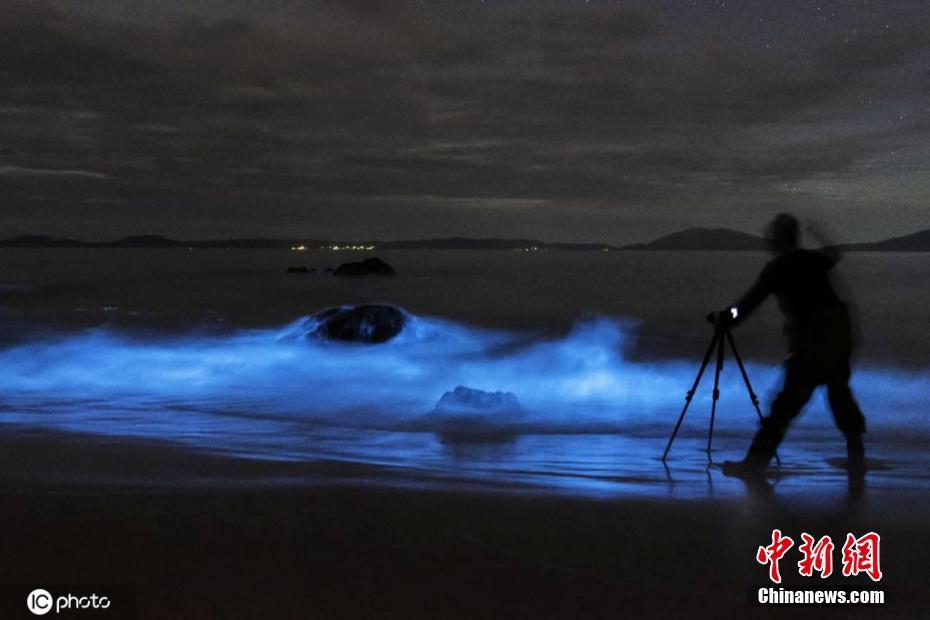 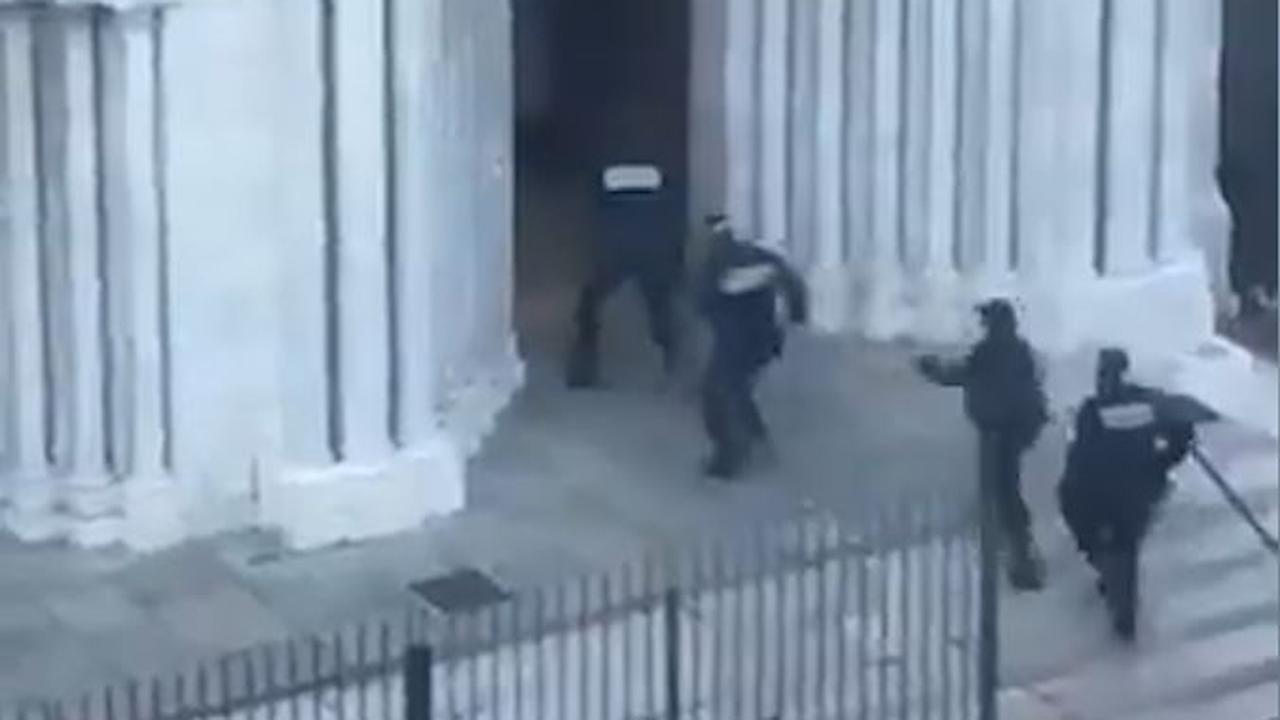