Forty-one years ago, a 92-year-old woman was sentenced to death in Osaki-cho, Kagoshima Prefecture for murdering his brother-in-law, and a so-called "large ..."

Forty-one years ago, a 92-year-old woman who was sentenced to the crime of killing her brother-in-law in Osaki-cho, Kagoshima Prefecture, was reprimanded. We have filed a fourth retrial with the court alleging that new evidence has been found.

Ayako Haraguchi (92) was sentenced to 10 years in prison for killing his brother-in-law in Osaki-cho, Kagoshima Prefecture 41 years ago in 1979, and was sentenced to prison. In the third request for retrial, the district court and the high court granted retrial, but the Supreme Court rejected the decision.

In response, the lawyer filed a fourth petition for rehearing with the Kagoshima District Court on Tuesday, and filed several testimonies as new evidence.

According to the certificate, a critical care physician analyzed photographs of the body and found that the intestine had bleeding from the intestine due to hypothermia and other causes, and the cause of the death occurred before the body was found The lawyer concluded that the accident was a bicycle accident, and the lawyer contradicted a previous ruling saying that he had been strangled and killed.

"We were able to bring in the strongest new evidence this time. We are looking for a full and fast hearing because of age issues," said Yumi Kamoshida, the secretary-general of the defense team. 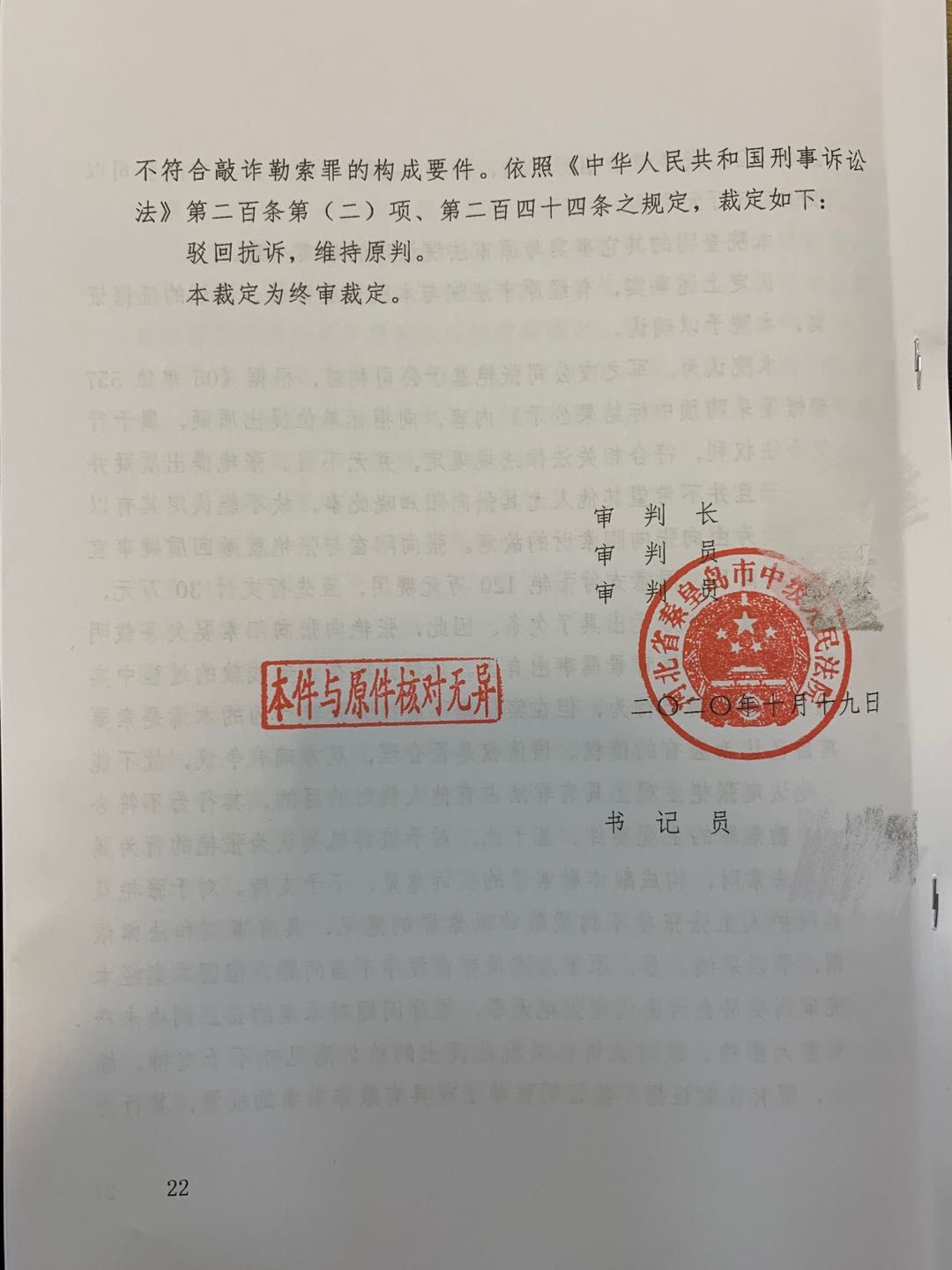 Life/Entertain 2020-10-23T07:39:58.913Z
Female entrepreneur questioned bidding fraud and was found to be extortion and court retrial 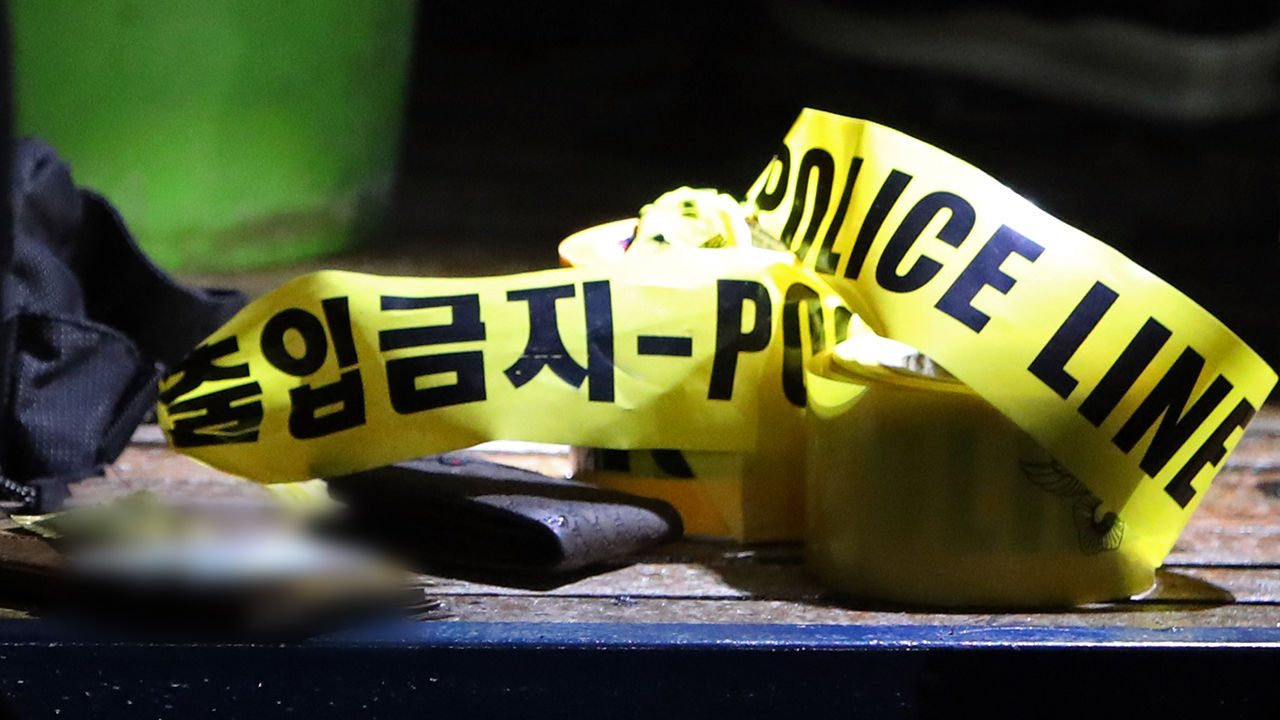 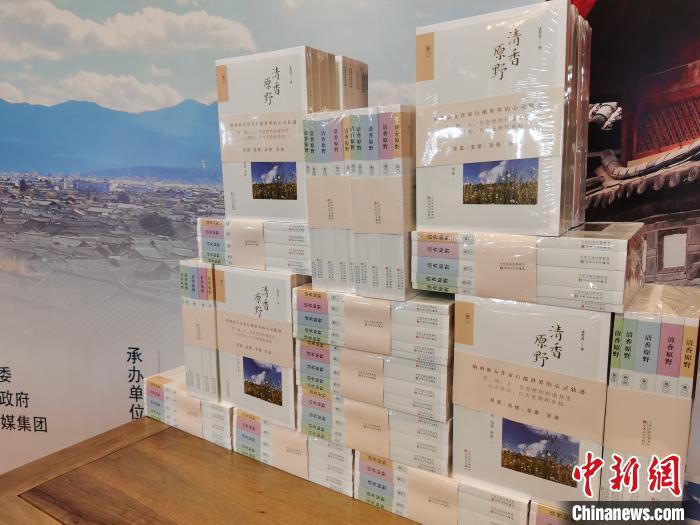 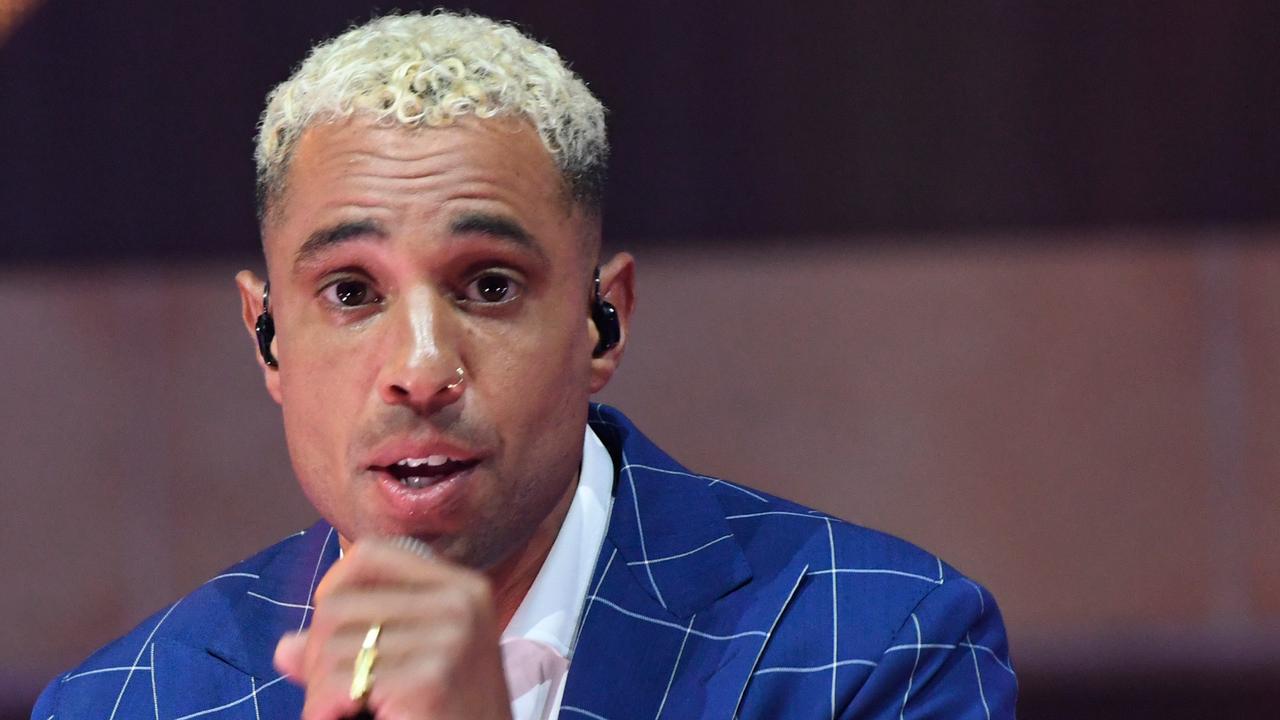 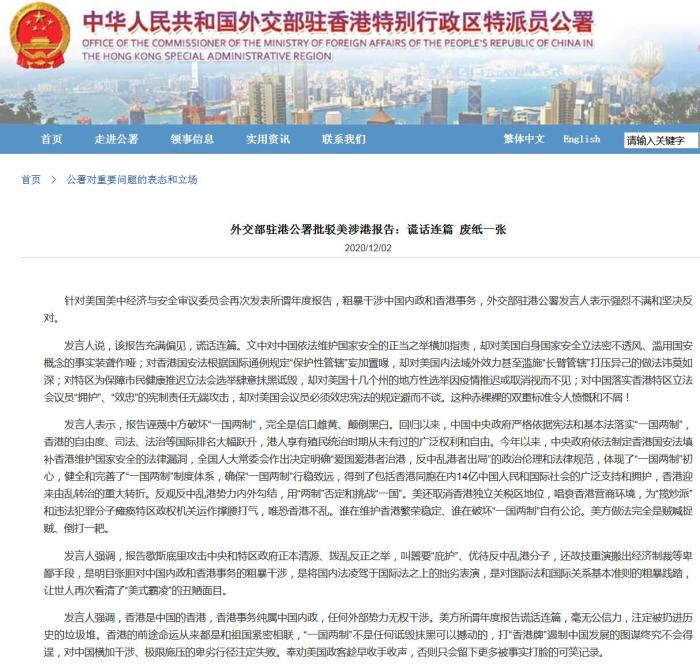