Margaux, the champion of “Don't forget the words”, eliminated! 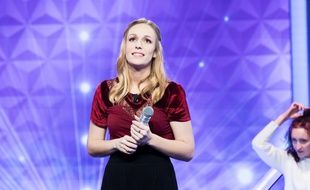 The candidate for the program Don't forget the words Margaux was eliminated on February 4, 2020. - Philippe Le Roux / France Tv

The champion has fallen! This Monday, Margaux was eliminated from the TV game Don't forget the words . The young woman who will soon celebrate her 25th birthday left the program presented by Nagui after exploding all the records. The one who lives in Saint-Malo stopped at 59 victories and left with a nice jackpot of 530,000 euros.

Arriving at the end of December, Margaux had so far beat all her opponents, becoming the biggest maestro in the history of the France 2 show. “It's a very strange feeling. Suddenly, everything stops, ”confides the young woman to 20 Minutes . " I'm sad because of leaving. I got used to the people, the staff, I got attached to it. I couldn't help but cry when I left. ”

Impressive since its entry into play, Margaux finally fell for a song by Sacha Distel entitled All the rain falls on me , released in 1970. "I didn't know her so I have no regrets. I was not tired, I could have stayed. But I had to go one day. I made one last photo with Nagui and left. I think he was a little moved too, "smiles the young woman, who grew up in Lorient.

To be so formidable, the young woman had memorized more than 750 songs. But Sacha Distel was not one of them. Currently unemployed, the Breton woman is now waiting to cash her check to buy "an apartment or a small house in Saint-Malo" and offer a motorcycle to her partner. “For the rest, I trust my mother to help me. It's a huge sum. ”

The young woman and her incredible journey have in any case enabled France 2 to achieve very attractive audience scores. The show regularly drew over four million viewers and even came close to 4.5 million the night she became the show's biggest maestro. "Queen Margaux", as nicknamed Nagui, finally left her throne.

"The Voice": Upset by a candidate, Marc Lavoine talks about his deceased ex-wife 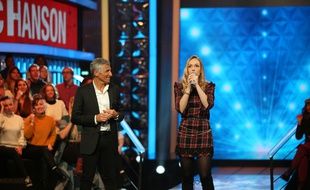 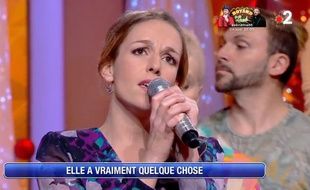 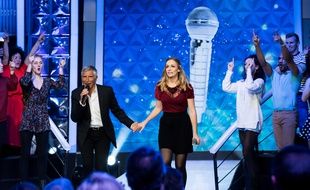 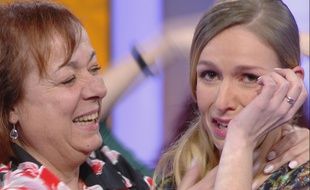 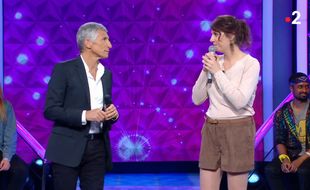 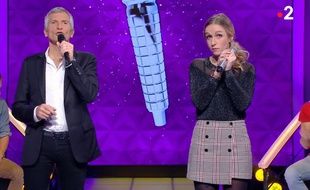 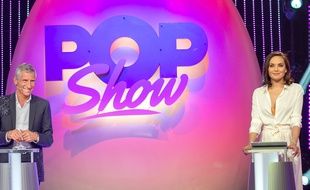 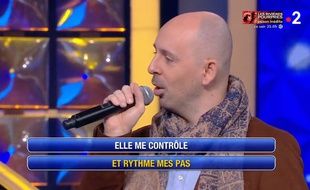 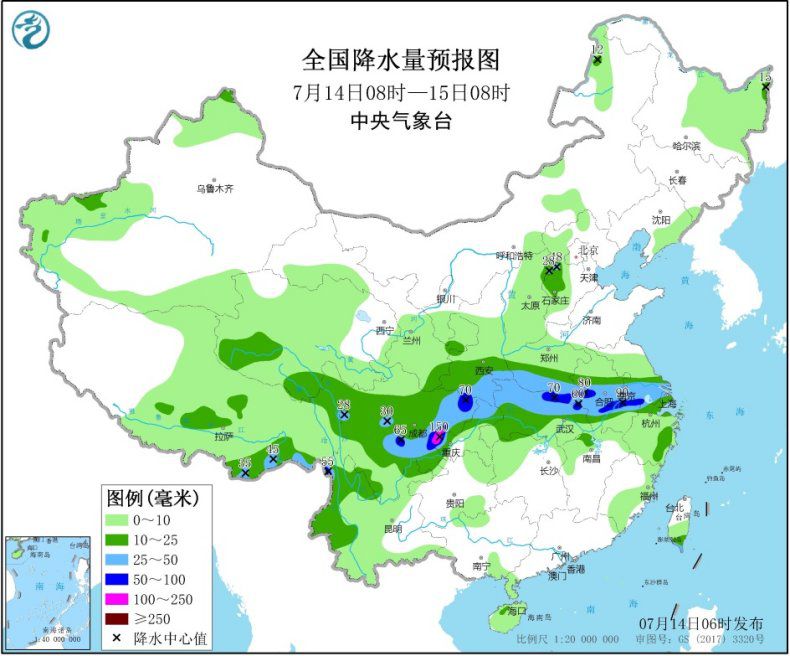