Angoulême Festival: The Fauve d'Or for the best album for "Revolution"

The wild beasts (the awards for the Angoulême comics festival) have just been revealed. Discover all the winners of the 2020 edition 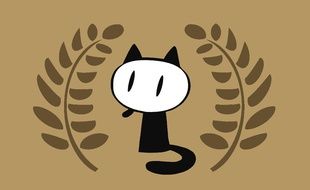 The Fauve, mascot of the Angoulême festival, surrounded by the Grand Prix palms - © L. Trondheim & 9eArt +

(Prize which rewards the best album of the year, regardless of genre, style or geographic origin)

The first part of this choral story focuses on the year 1789 and blows the wind of the Revolution in the street. This titanic project, expertly documented, was carried out by four hands by two young authors who retrace the revolutionary period in a resplendent graphic bubbling, inspired by the imagery of the time.

20 Minutes' opinion: Telling the French Revolution of 1789 in just over 1000 pages is a very ambitious project, especially on the part of such young authors (the Breton Florent Grouazel is 32 years old and the Norman Younn Locard is 35 ). The value does not wait for the number of years, the first volume of "Revolution" is a total success, with dynamic and captivating narration (and choir, since we witness events through the eyes of three characters) and striking graphics of realism. Hyper-documented, demanding, their work has made, since its release, a critical and public unanimity. At 20 Minutes, we appreciated it so much that we rarely consider Fauve d'Or for the best album to have been so indisputable.

(Prize given to a work which particularly marked the jury by its narration, its aesthetics and / or the themes addressed)

(Live Tweet) Ceremony of the Fauves - The special Fauve of the jury is awarded to "Clyde Fans" of Seth, published by @DelcourtBD # FIBD2020 # BD2020 #BD #Angouleme #FIBD pic.twitter.com/6FajrXrFUV

Fruit of a work started twenty years ago, "Clyde Fans" tells the story of two brothers who inherited their father's business after he abandoned them. The Canadian Seth, whose elegant graphics are imbued with a touch of nostalgia, is second to none to tell intimate stories that touch on the universal of the human condition.

(Live Tweet) Ceremony of the Fauves - The Fauve Révélation is awarded to "Lucarne" by Joe Kessler, at @lassociation

These five short stories impregnated with strong colors translate the most intimate sensations of the characters. A singular graphic and narrative experience, signed by the artistic director of the English publisher Breakdown Press, to express fear, pleasure or smells, supported by a hypnotic narration and an original vision of the world.

Fawn from the series: "In the Abyss of Time", by Gou Tanabe

(Prize which honors a work in four or more volumes, regardless of the number of volumes in total)

After The Hallucinated Mountains, Gou Tanabe continues his adaptation of the novels of the master of horror, HP Lovecraft. Leaving Antarctica for the Australian desert, with a black line of oppressive realism, the mangaka draws the inexpressible and gives body to this nightmarish SF masterpiece that combines a journey through time and a terrifying transfer of personality.

In the Abyss of Time , by Gou Tanabe (after HP Lovecraft) - Ki-Oon editions - 17 euros

Fawn of Audacity: "Act of God", by Giacomo Nanni

(Prize which rewards experimentation and formal innovation through an album with an inventive and innovative graphic style, using all the possibilities of comics to better push its boundaries)

On August 24, 2016, in Italy, an earthquake killed 298 people and left nearly 400 injured. Giacomo Nanni traps the moment in a choral tale that makes the mountains speak, lingers on a stray deer in front of a supermarket and tracks the unicorn in the viewfinder of two hunters. His pantheistic ode confronts man with nature and creation with chaos, in a pointillist and dazzling graphic magma.

Fauve Patrimoine: "The green hand and other stories", by Nicole Claveloux and Édith Zha

(Prize rewarding a work which is part of the world history of the 9th art and whose edition, re-edition or the integral offers a particularly neat editorial work)

First volume of an anthology dedicated to Nicole Claveloux, painter, youth illustrator and cartoonist, passed by the magazines Métal Hurlant and Ah! Nana . Collection of poetic stories enhanced with flamboyant colors, "The Green Hand" describes an absurd and funny world in which reality plays hide and seek with reason.

(Prize awarded by a jury of nine spectators from France Télévision)

Barbara passes the bac. She lives with her mother in the ordinary suburb of Rosigny-sous-Bois and lives only for her football club. But this year, the leaders decided to favor the men's team, preventing the players from registering for the championship. With her markers, Chloé Wary puts her bright colors at the service of the story, to salute the team's commitment to the collective field of football and the feminist struggle.

(Prize awarded by a jury of personalities)

In this paper road movie in the form of a choral narrative, Moynot follows two serial killers in their mad race across America, like a filmmaker filming on the shoulder. Bloody and hopeless epic, doomed to failure and violence, "No Direction" is a human comedy in twenty chapters that strike the reader in the stomach like so many punches. 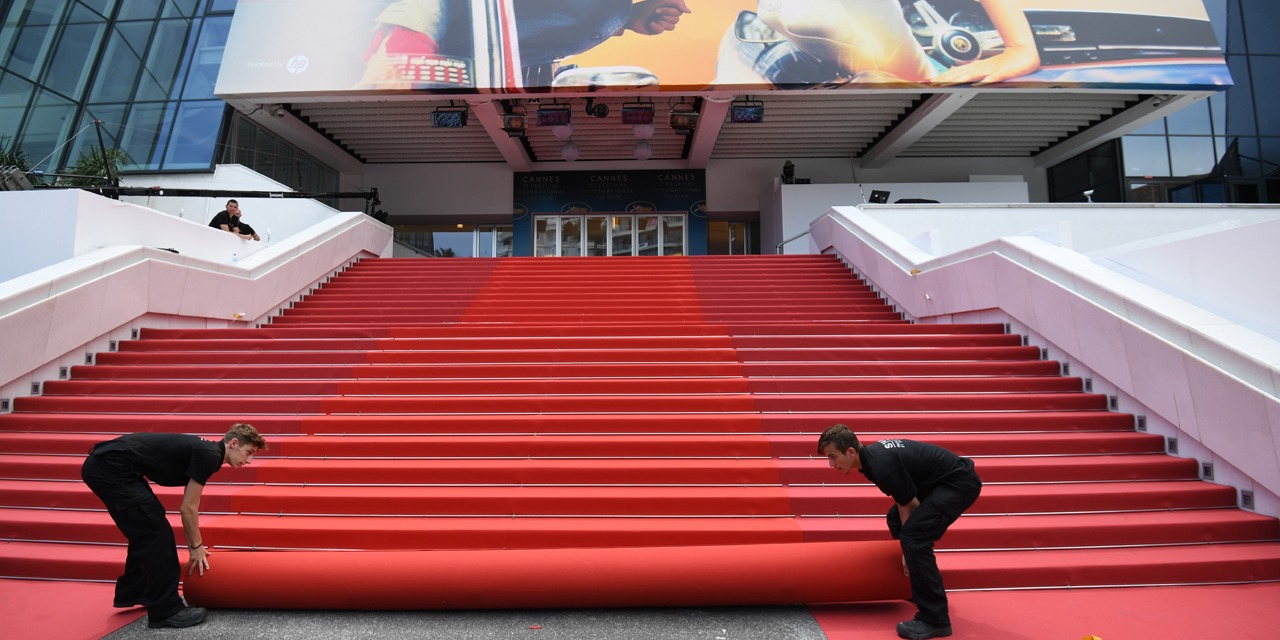 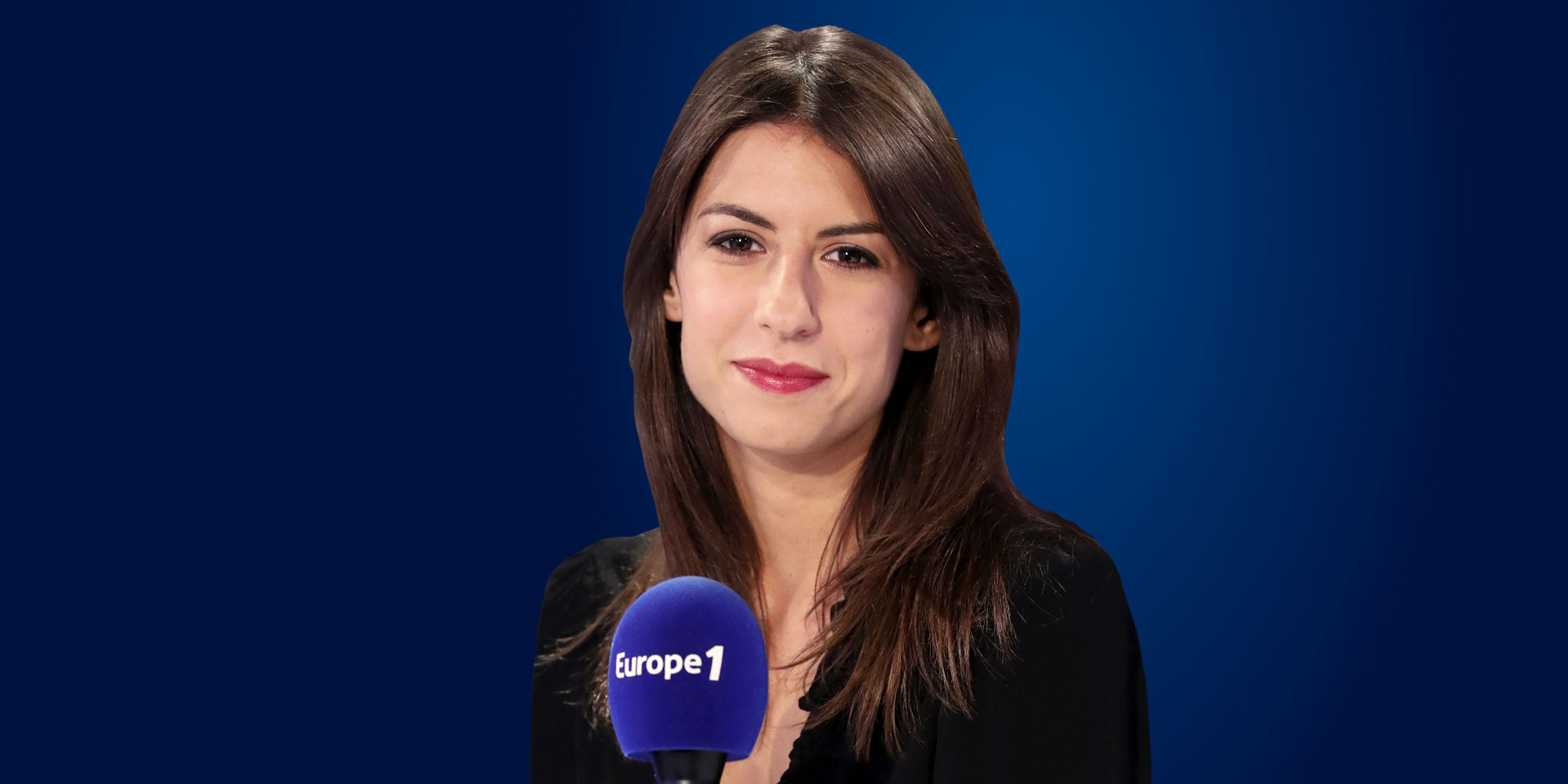 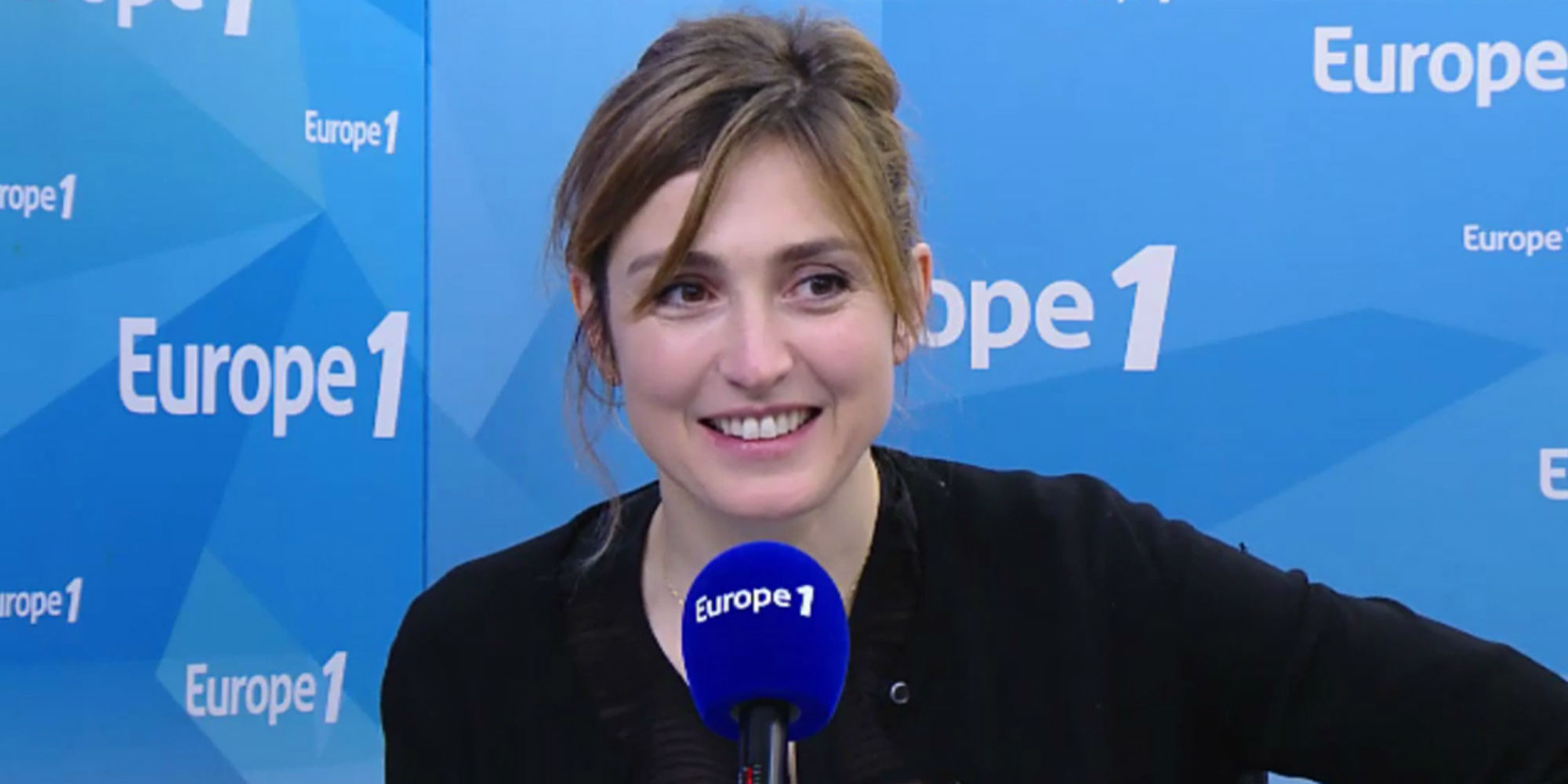 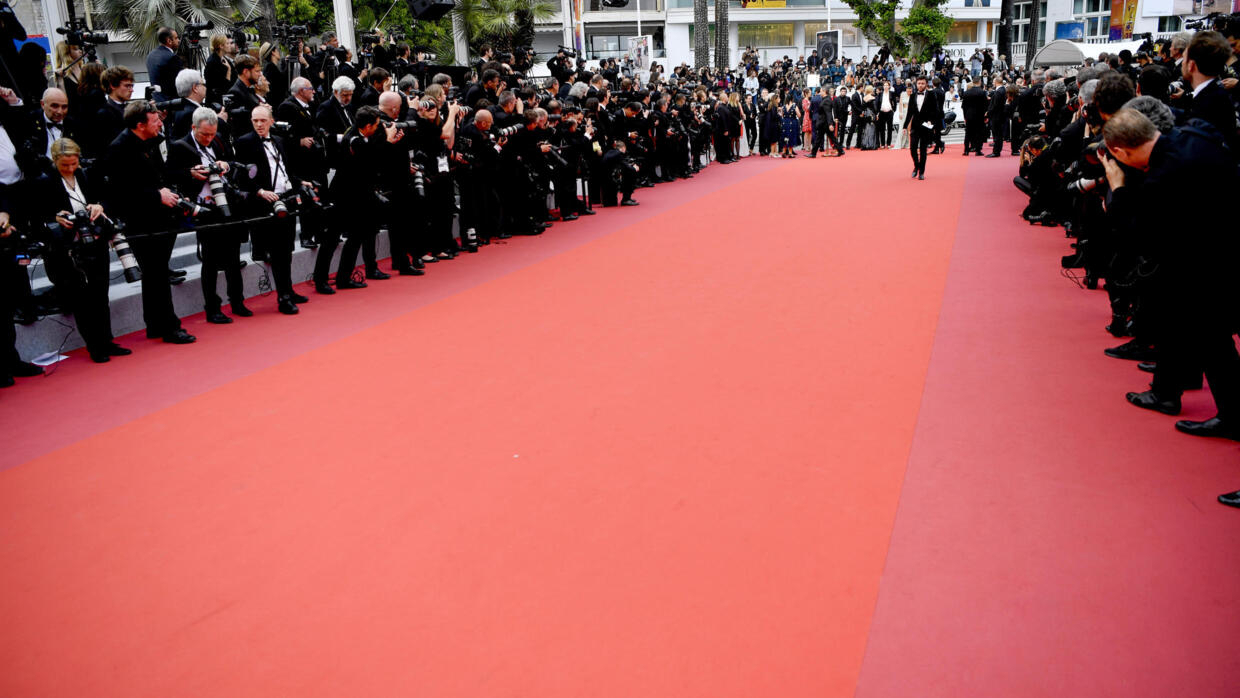 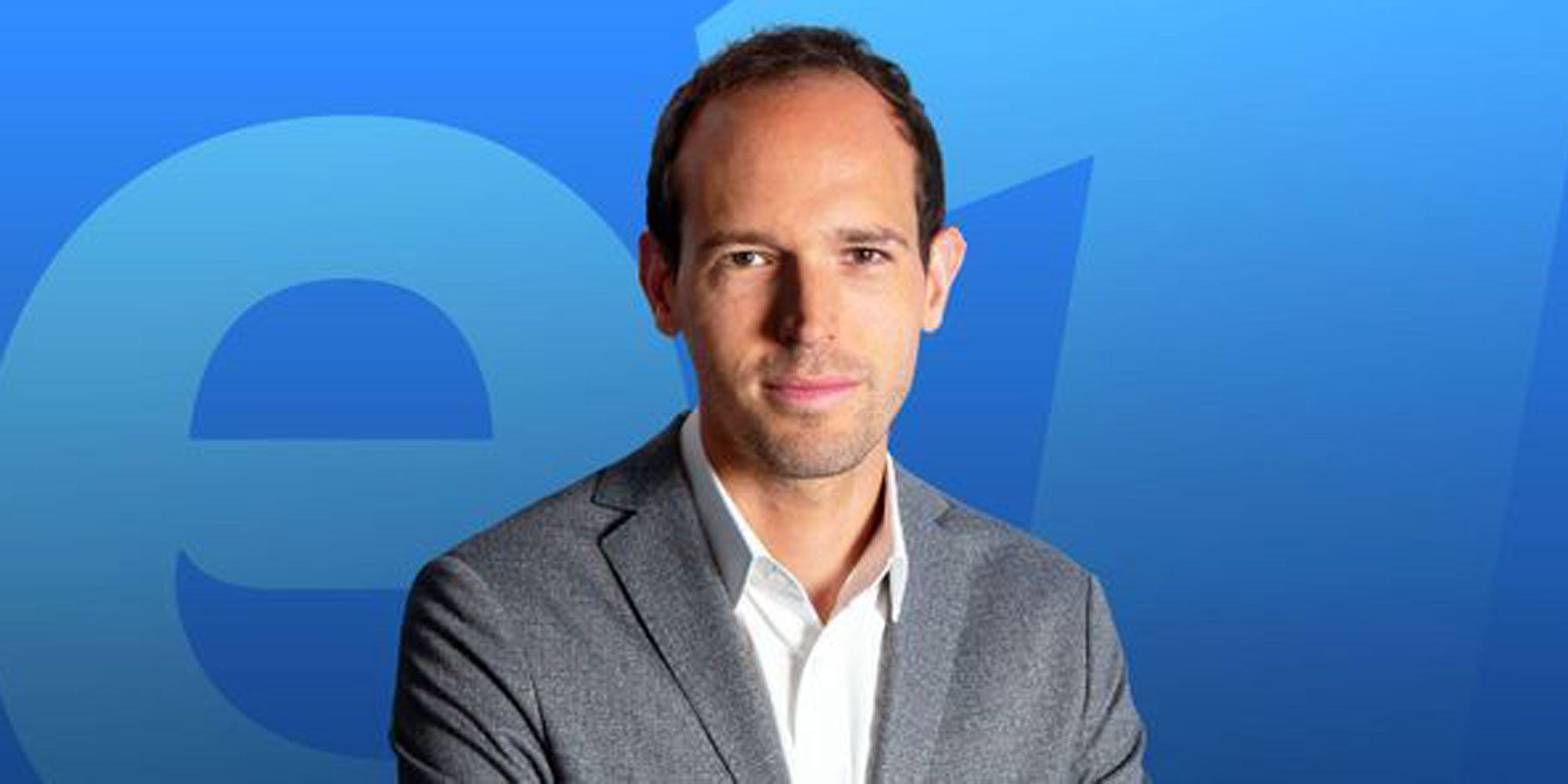 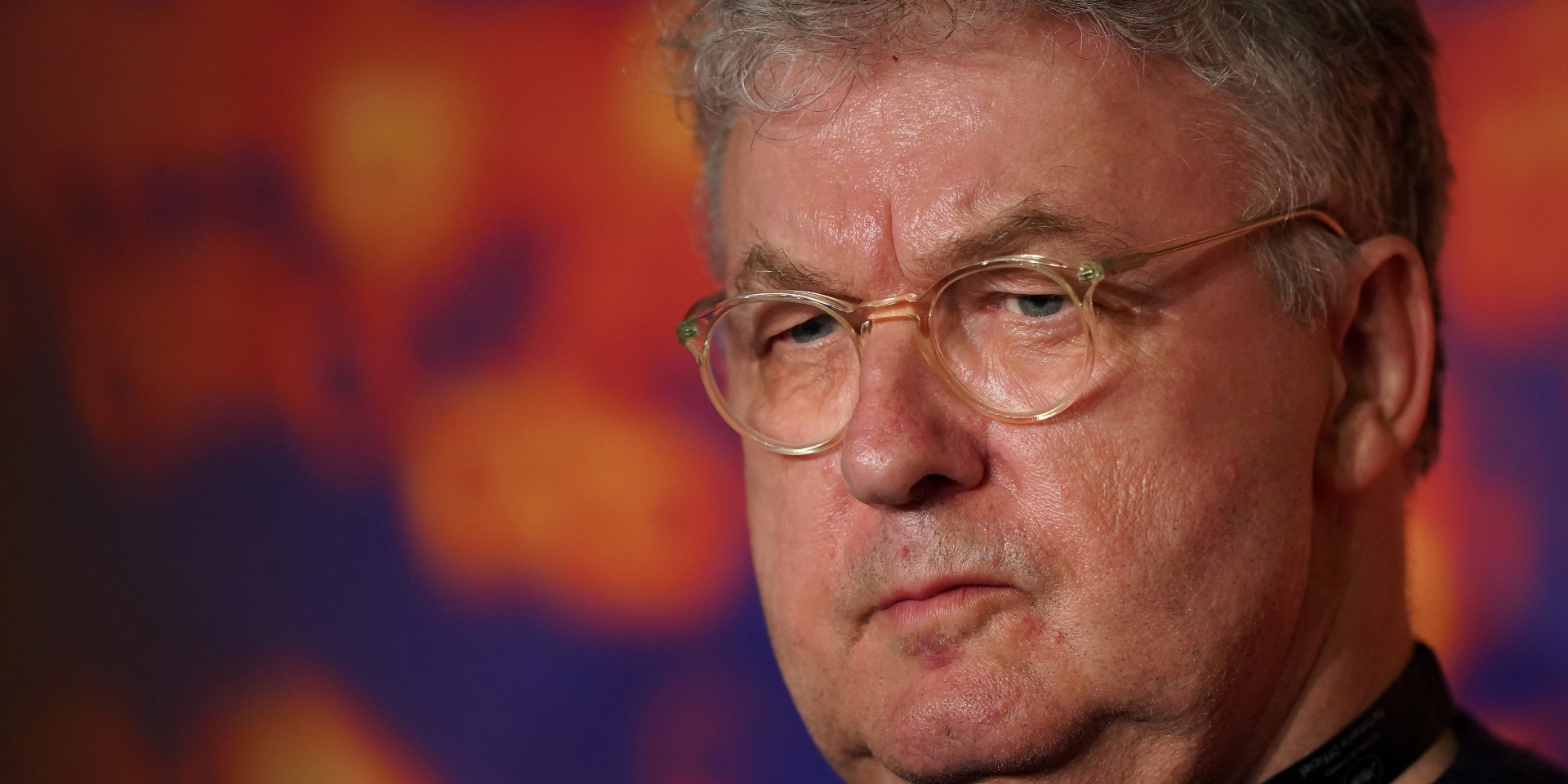 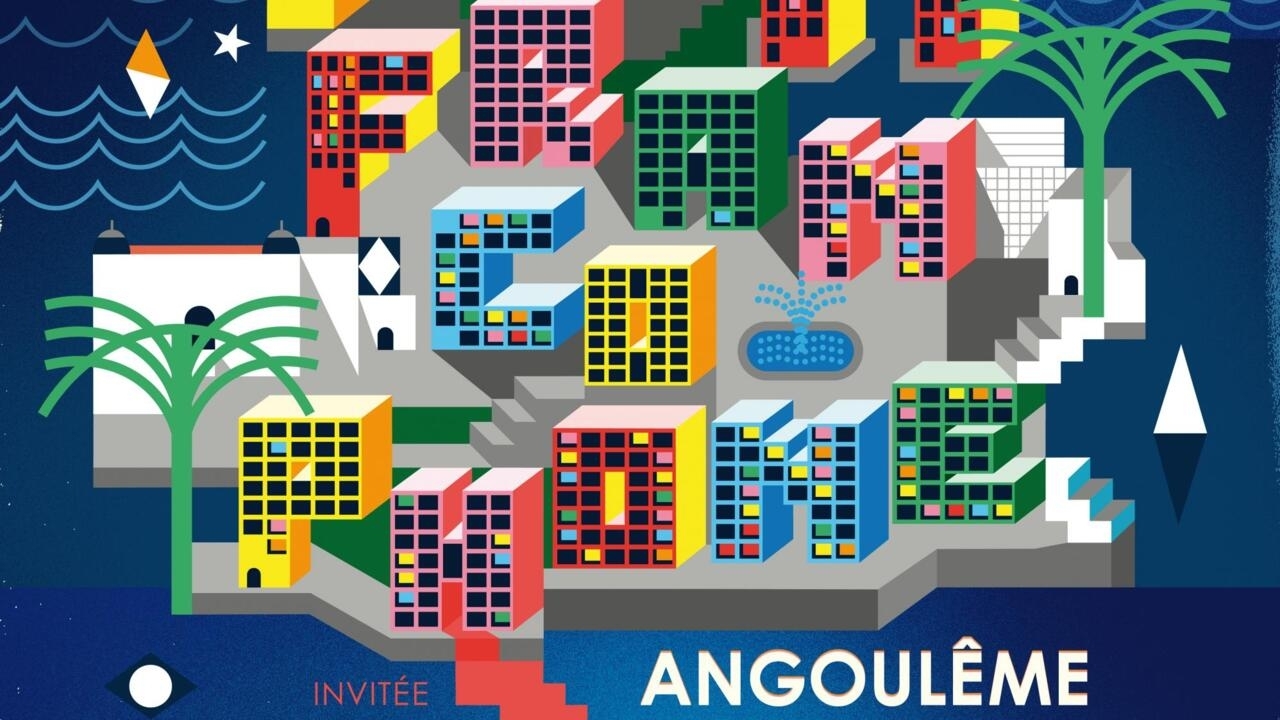 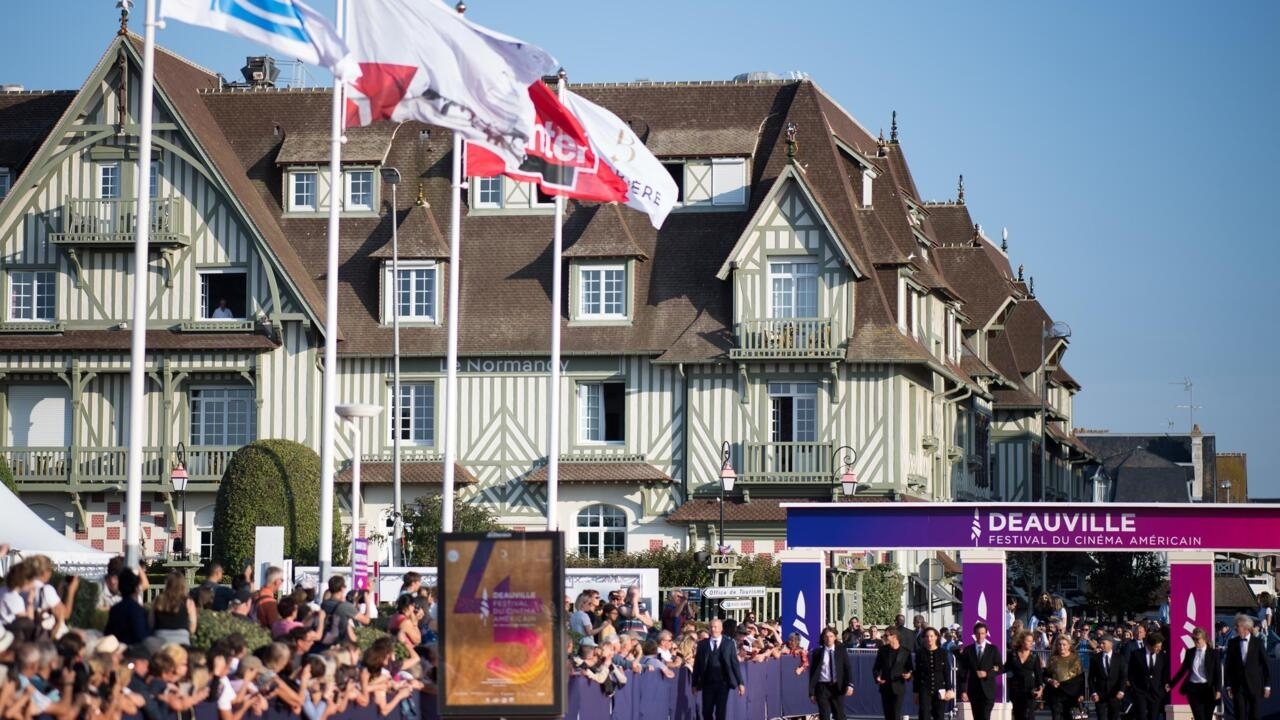 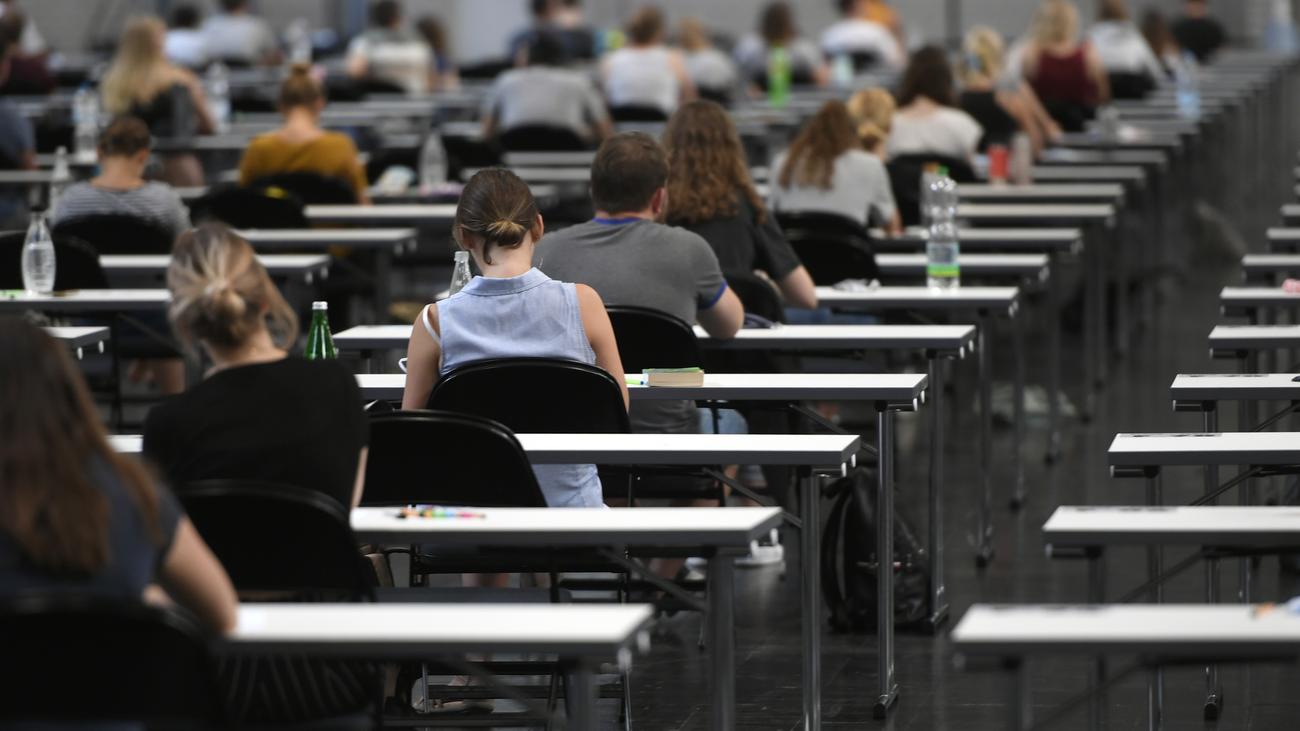 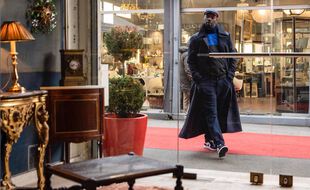 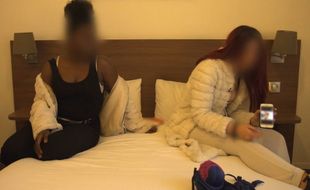 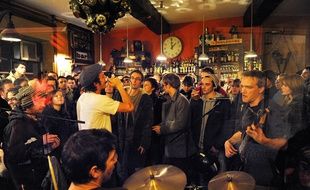 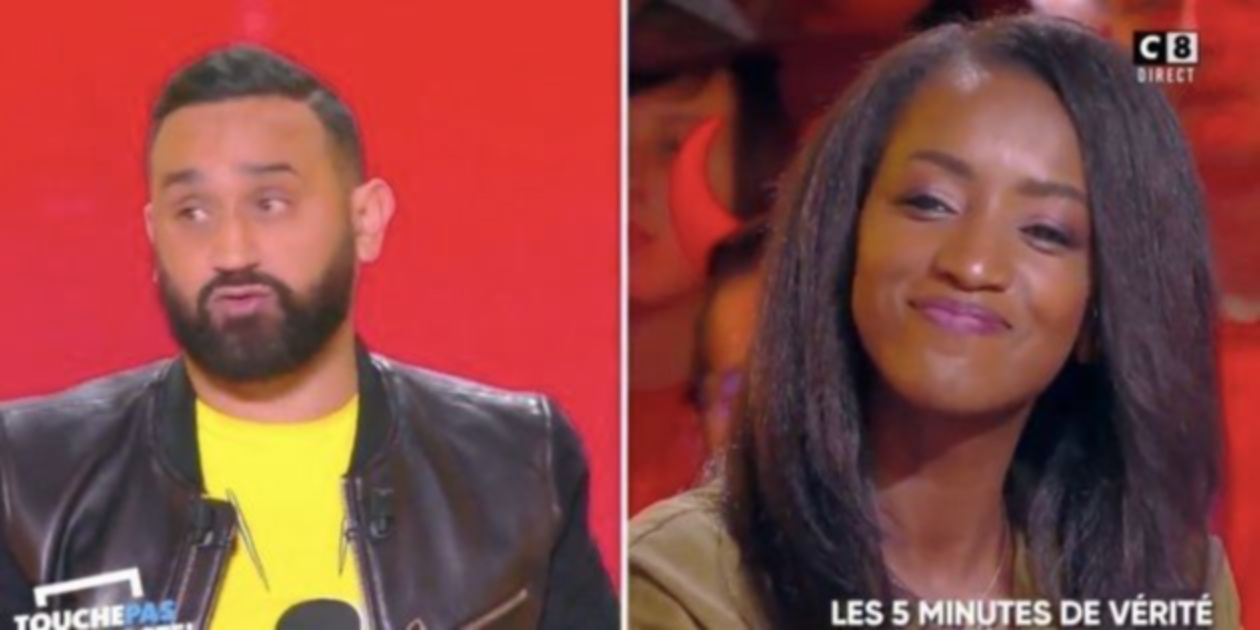