Actress Anna Karina, award-winning for her roles in director Jean-Luc Godard's films, has passed away in the suites of cancer. She turned 79 years old. 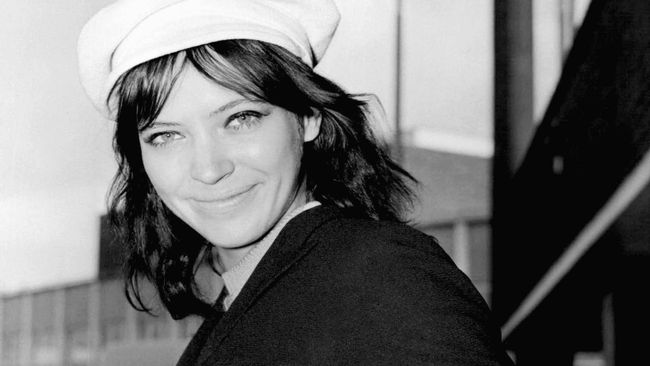 Actor and singer Anna Karina, who had Danish roots, became an icon of the French New Wave in general and in Jean-Luc Godard's films in particular. She also made a career as a singer and collaborated with, among others, Serge Gainsbourg.

Anna Karina left her native Denmark when she was a teenager, hitchhiked to Paris and began a career as a model in the French capital. As a 17-year-old, she was renamed by fashion designer Coco Chanel, from Hanne Karin Bayer, to Anna Karina and soon after, director Jean-Luc Godard discovered her.

Became a symbol of The New Wave

He offered her a role in the later classic A bout de souffle , but she refused. A few months later, however, they worked together in the movie Petit Soldat. It was also the beginning of a love story, a marriage and a prized artistic collaboration that has entered the history of film. Anna Karina was awarded the prize for best actor at the Berlin Film Festival, for her contributions to the Une femme est une femme. She was only 21 years old then.

A long career followed in which she became one of the portal figures in what later came to be called the French new wave.

"She magnetized the whole world"

After announcing her departure, French Minister for Culture Franck Riester tweeted on Sunday:

“Her gaze was The New Wave's gaze and will be there forever. Anna Karina beamed, she magnetized the whole world. Today, the French film world has become orphaned. We have lost one of our legends ”. 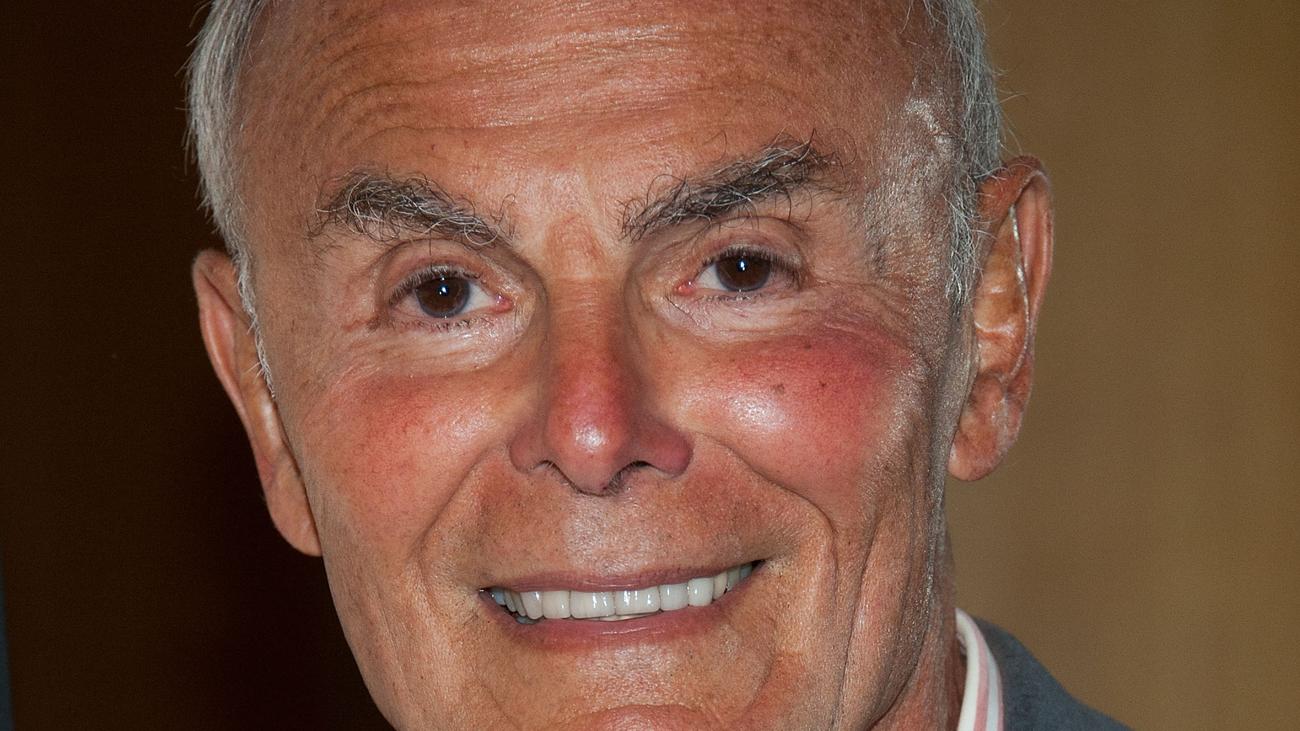 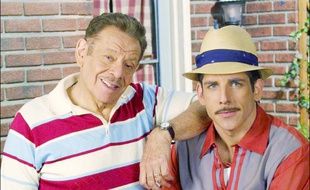 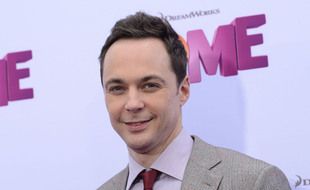 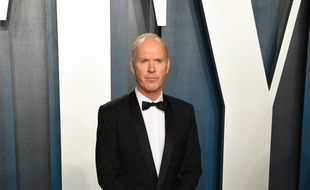 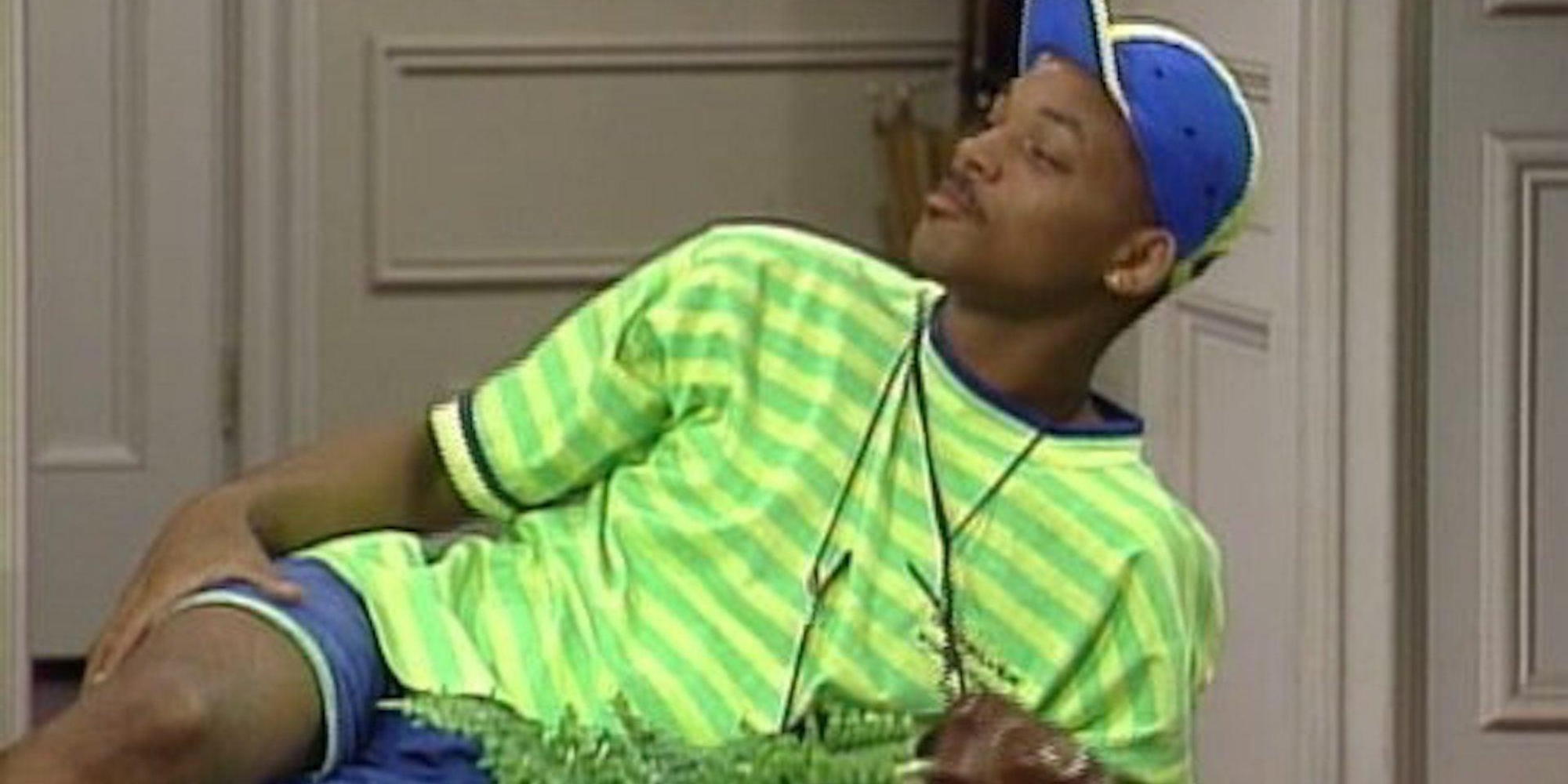 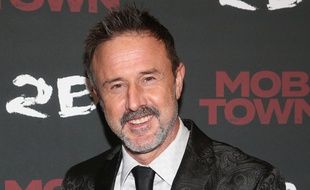 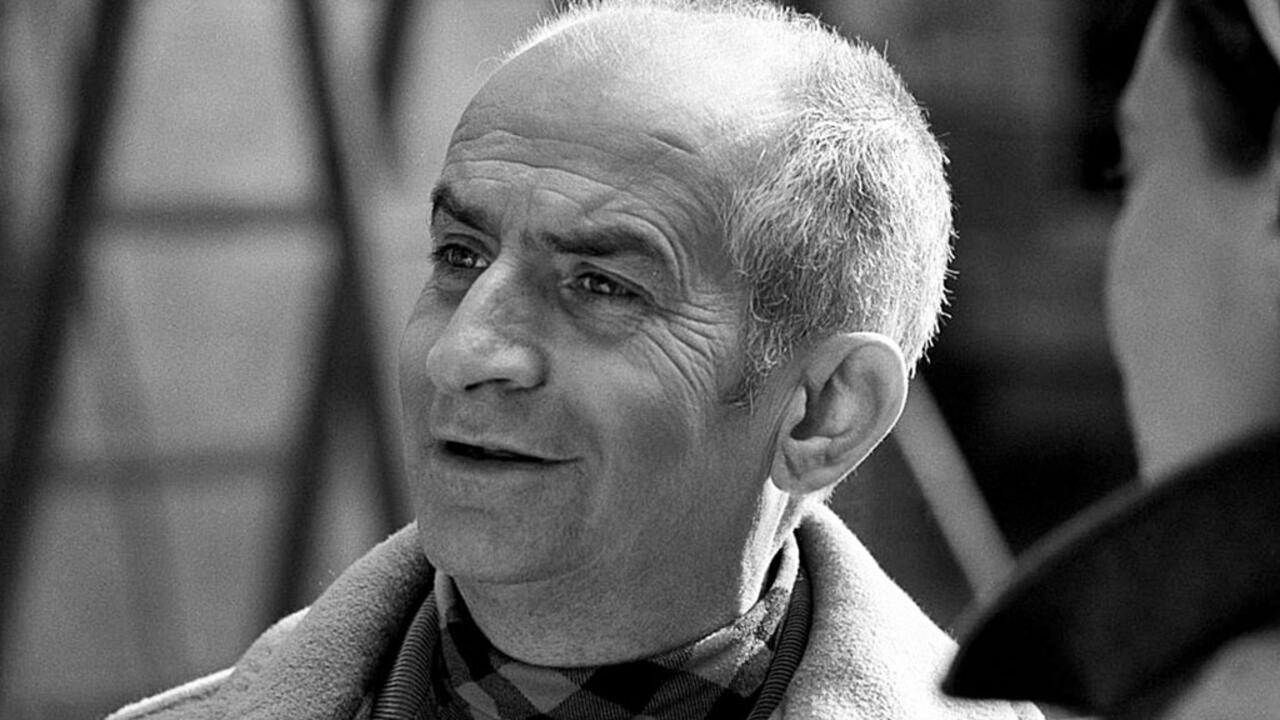 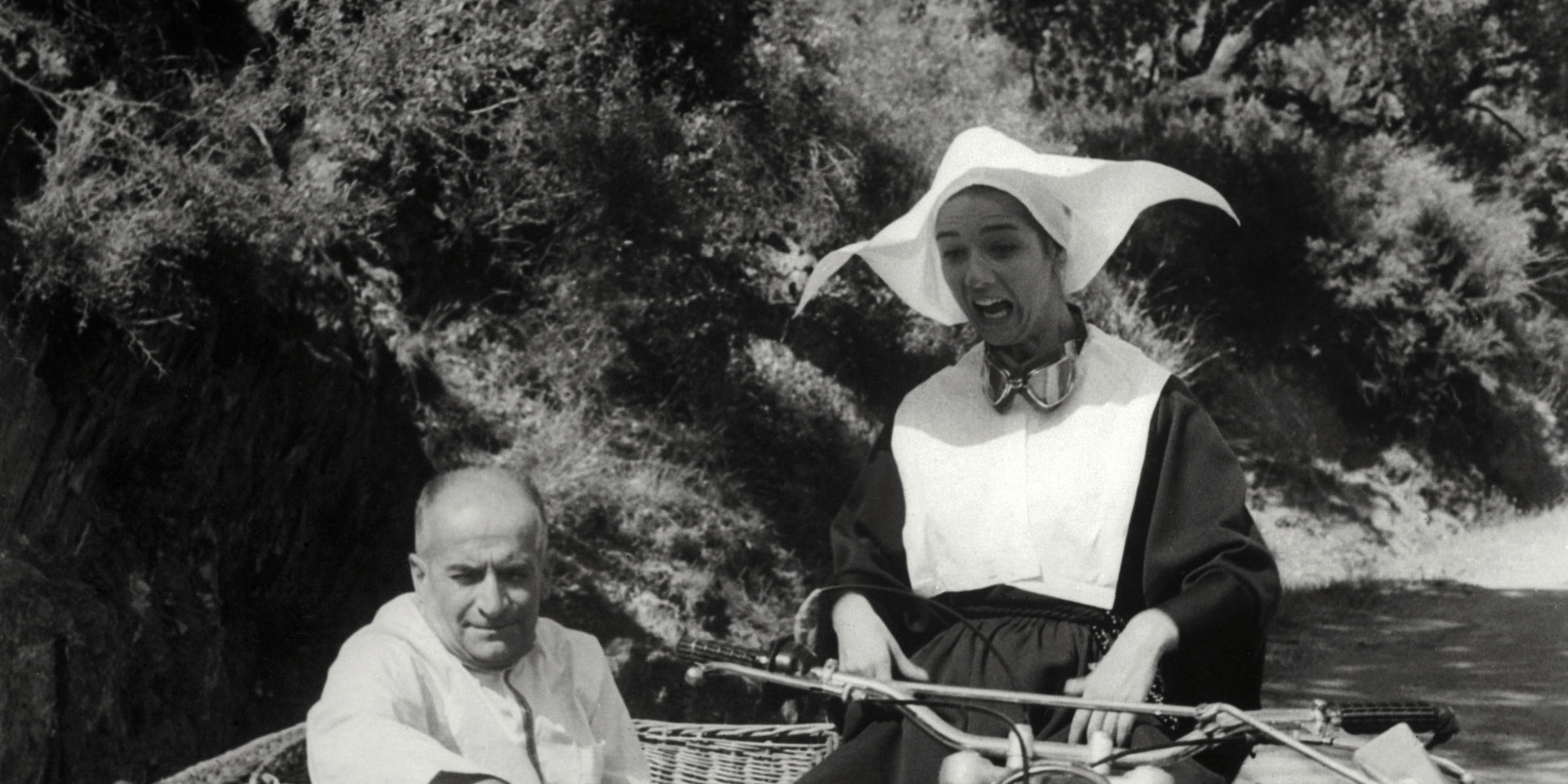 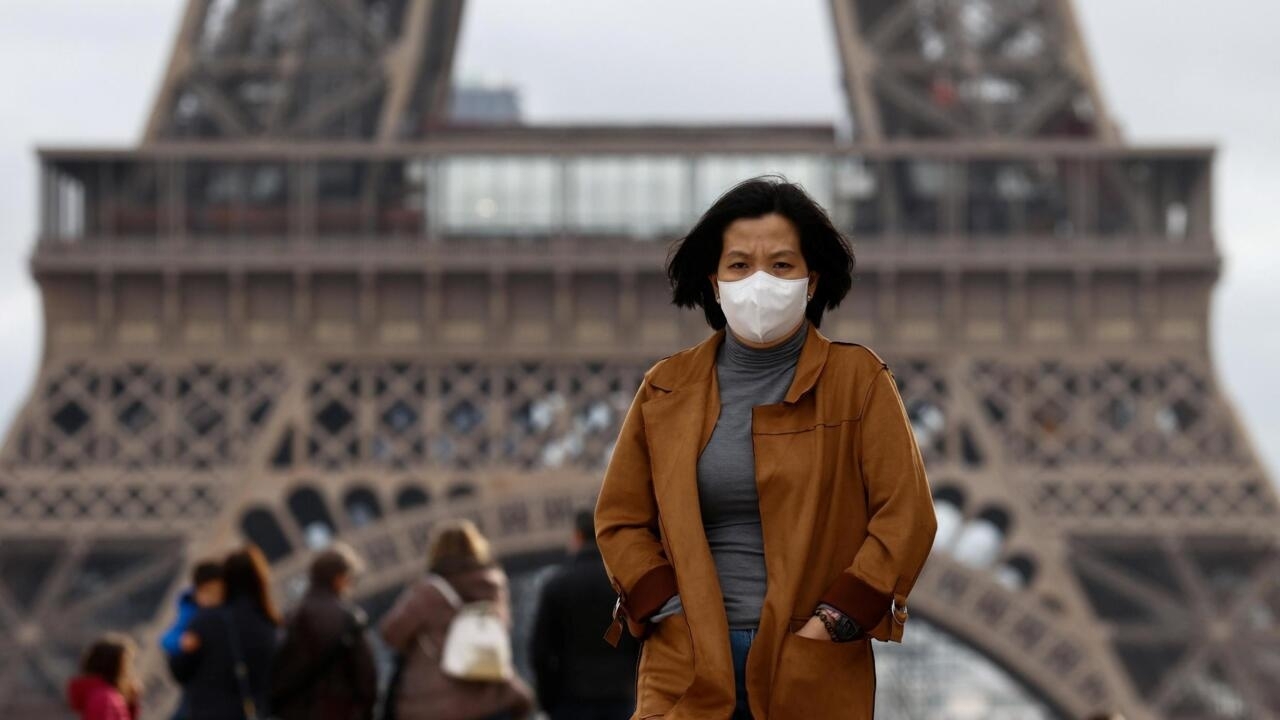 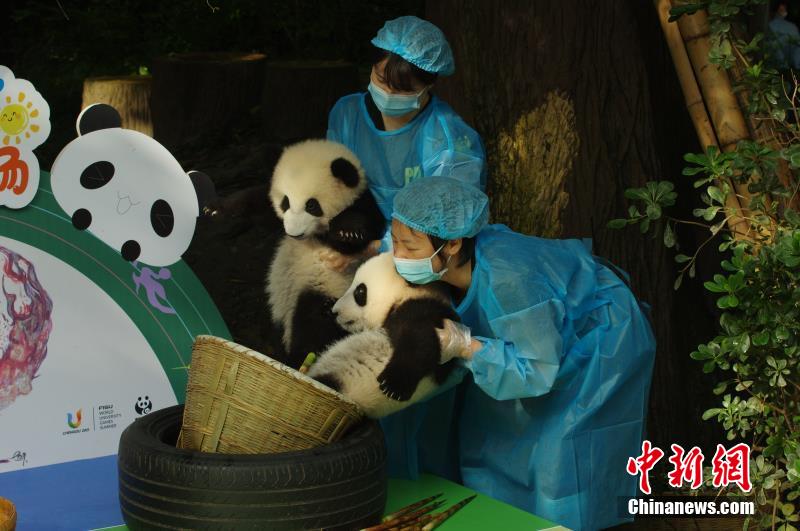 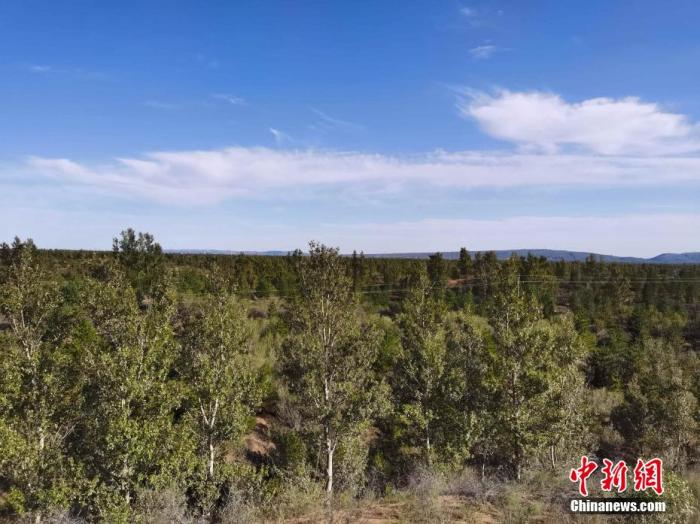