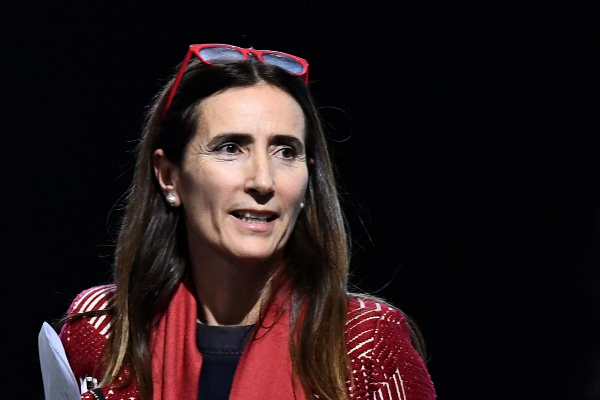 The negotiations of the XXV Conference of the Parties to the UN Framework Convention on Climate Change will last all night to reach an agreement "agreed" and "really ambitious" that lives up to what society of all The world asks, as announced by the president of COP25 and Chilean Minister of Environment, Carolina Schmidt, who stressed that "now" the positions have been approaching.

"I want to talk to you from the heart. It has been long, it has been hard, it has been difficult to find a consensus that will allow us to move forward with the ambition in the demands that people expect from us today," Schmidt has begun at the plenary meeting informal that has been delayed up to five times throughout the day, after this morning at 9.00 there were large differences in the positions of the parties.

Thus, he has announced that the negotiations will continue tonight, starting at 01:30 hours and that at 0330 hours plans will begin to be defined to reach an agreement and take it to the plenary for approval.

The Chilean president of the COP has asked the Minister for the Ecological Transition in operation, Teresa Ribera, to carry out the consultations on the Paris Agreement, the Warsaw Mechanism and the Kyoto Protocol, while she herself will be responsible for personally leading the conversations about article 6.

The representative of Papua New Guinea has asked for the floor to criticize that in the last six hours 90% of the participants have not been involved in the negotiations and has warned that to reach a consensus there can be no exclusion.

Shortly before the plenary, various observers and the Alliance of Small Islands have denounced that they had been set aside in negotiations related to carbon markets and the Warsaw International Mechanism of Losses and Damages. Therefore, he has asked him to open the process so that there is transparency and that all countries are involved in it.

For her part, the minister has assured that she "totally agrees" with the need to carry out a transparent process with the participation of all. "I hope we can do it in the right way. Count on it. Thank you all very much. Let's get to work," added the minister who asked for a "last effort" to the delegates.

Climate crisis: reproach Chile for how it is conducting the negotiation of the Climate Summit

General elections 2019 Pablo Iglesias urges PSOE and ERC to seal the investiture: "If it is not before Christmas, it would generate discomfort"

News/Politics 2020-07-29T00:25:25.475Z
Foreign media: It is reported that EU negotiators think it is possible to reach an agreement with Britain News/Politics 2020-05-06T02:51:08.450Z
Anglo-American start the first round of trade agreement negotiations after Brexit for two weeks 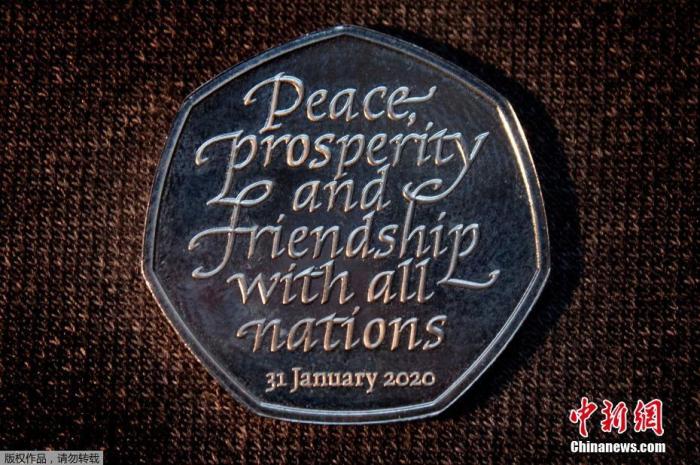 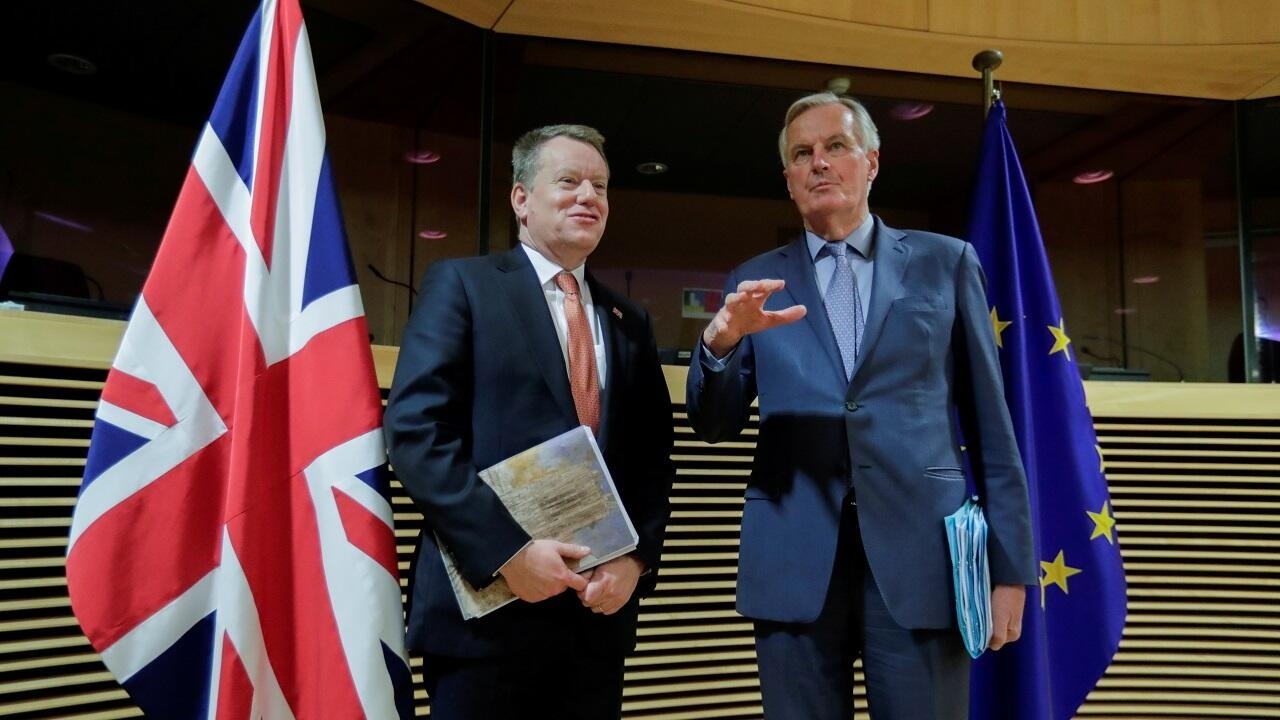 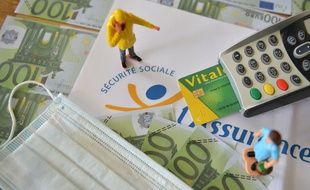