Black in Kanagawa Prefecture, which showed its intention to openly recruit a new management body over the intellectually disabled person facility in Sagamihara City, where 19 people were killed three years ago ...

19 “Yamayuri-en” of the murder case, explained by the governor in the management review Kanagawa December 14, 18:32

Governor Kuroiwa of Kanagawa who visited the facility side on the 14th showed his intention to publicly recruit a new management body over the facility for the intellectually disabled in Sagamihara City, where 19 people were killed three years ago. Explained the reasons for the decision.

At the prefectural facility for intellectually disabled persons in Sagamihara City, “Tsukui Yamayuri-en”, a 19-year-old resident was killed with cutlery and a former man who was accused of murder was next month. Starts with

The facility has so far been managed by a social welfare corporation in Atsugi City, but in October, the director of the corporation was arrested for sexual assault on a girl child.

In addition, at Tsukui and Mayuri Garden, it was reported that the user had been restrained in a wheelchair for a long time in the past, so Governor Kuroiwa of Kanagawa Prefecture shortened the contract period and newly constructed facilities In this month, the prefectural assembly showed the intention to decide the management body by a new public offering.

Governor Kuroiwa visited the facility in Yokohama city where residents were temporarily relocated on 14th, and said to the residents, family members, and people involved in the facility, “When the trial begins next January, the facility is not good. Information gathered, and it will be difficult to operate a new facility from the next fiscal year. I want to re-partition at the current time. "

On the other hand, there were voices criticizing from the family that “the information that caused the policy change is uncertain”.

Governor Kuroiwa told reporters, “I want to create new welfare that closely matches the feelings of each resident,” and indicated that he would not change the policy and would continue to talk with the people concerned.

On the other hand, Junji Kusamitsu, the president of the corporation, was uncomfortable, saying, “I am not convinced of the policy.

Question from defendant from facility for the disabled

Sagamihara mourns victims three and a half years after disability case 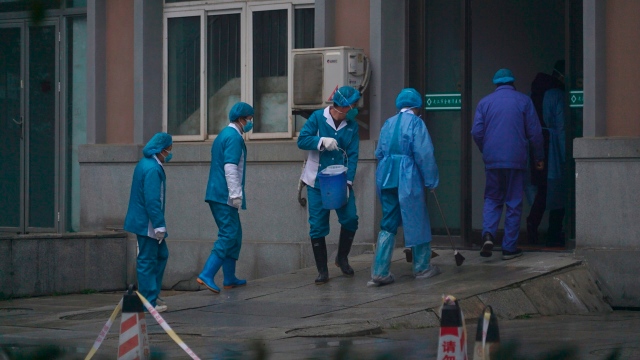 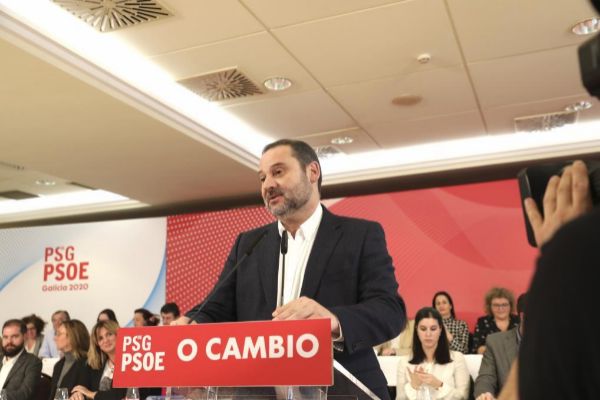 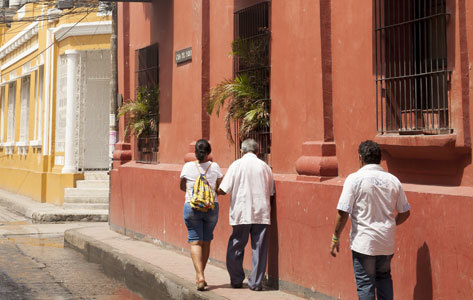 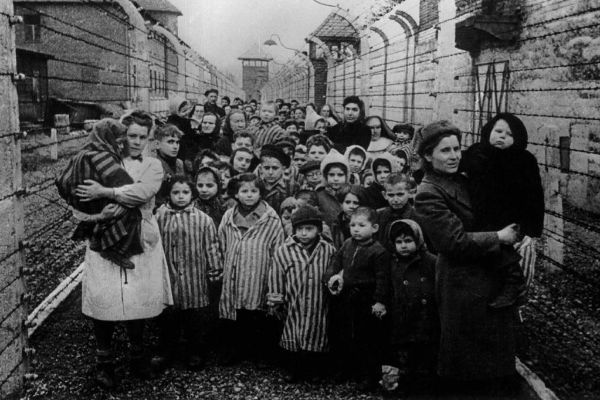 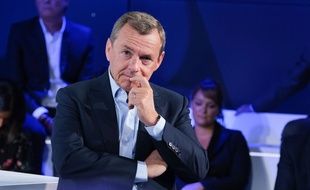 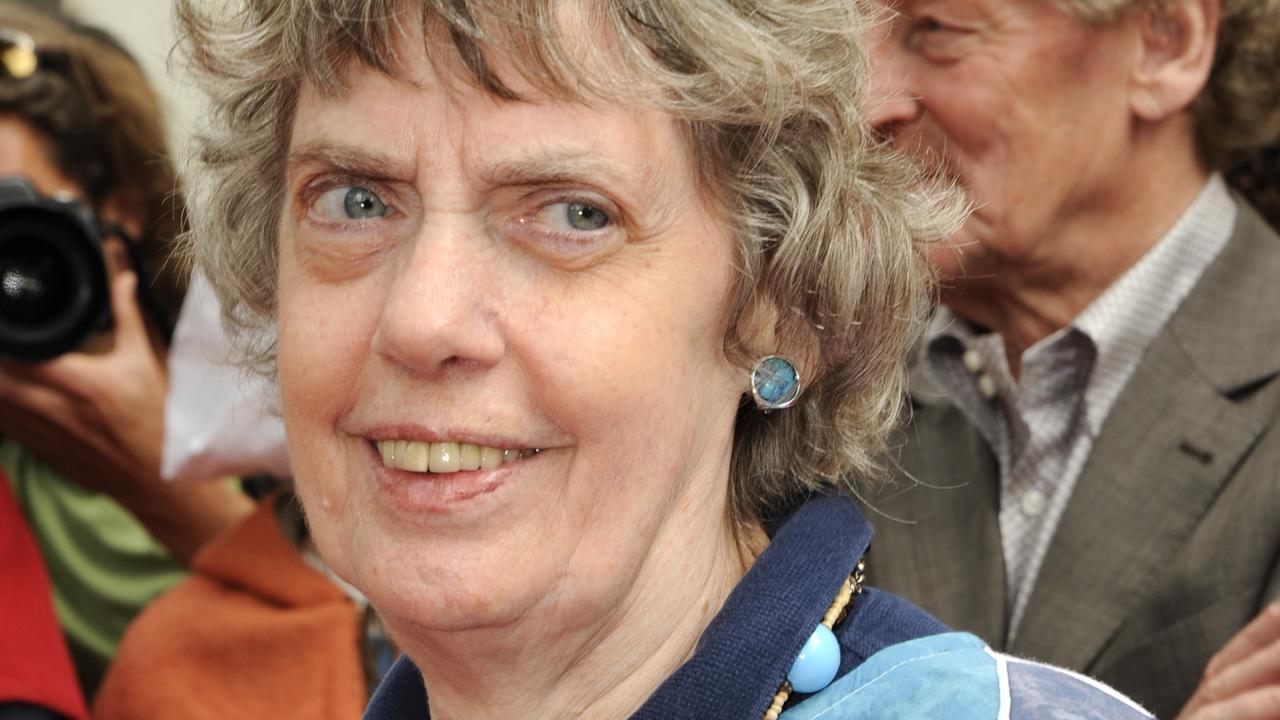 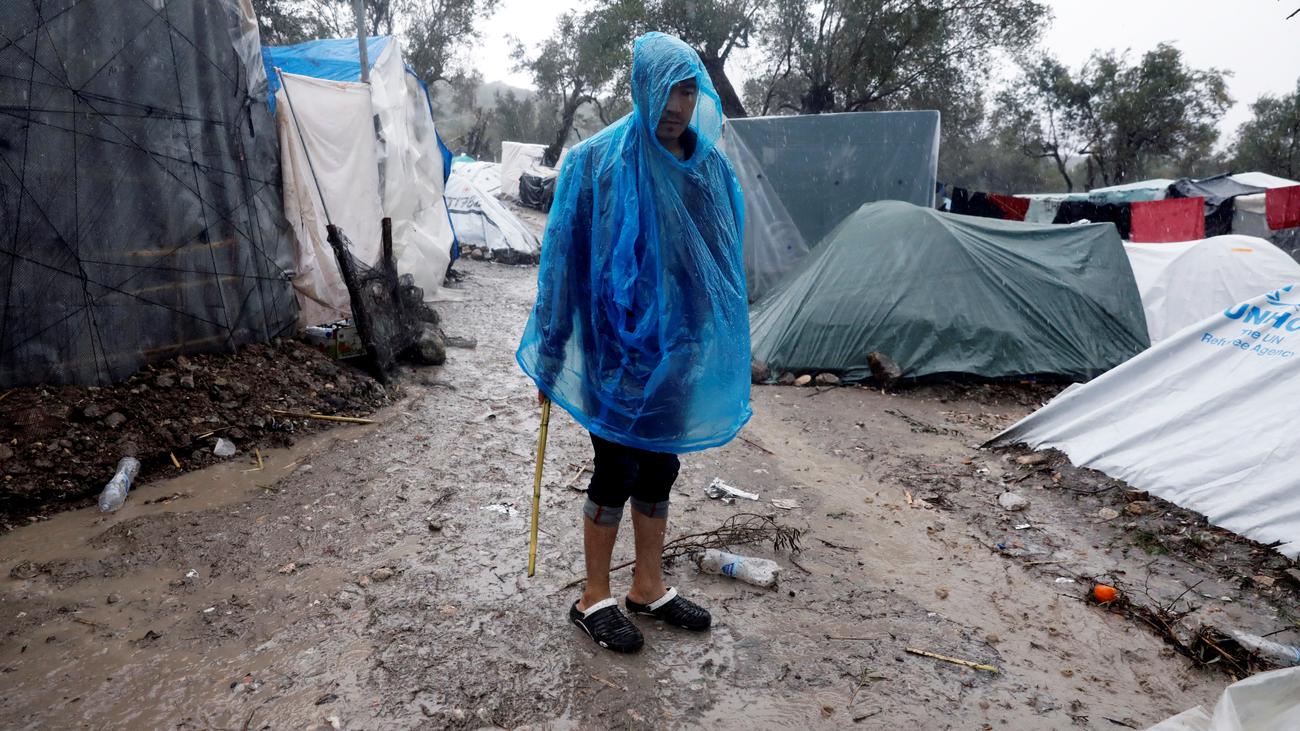 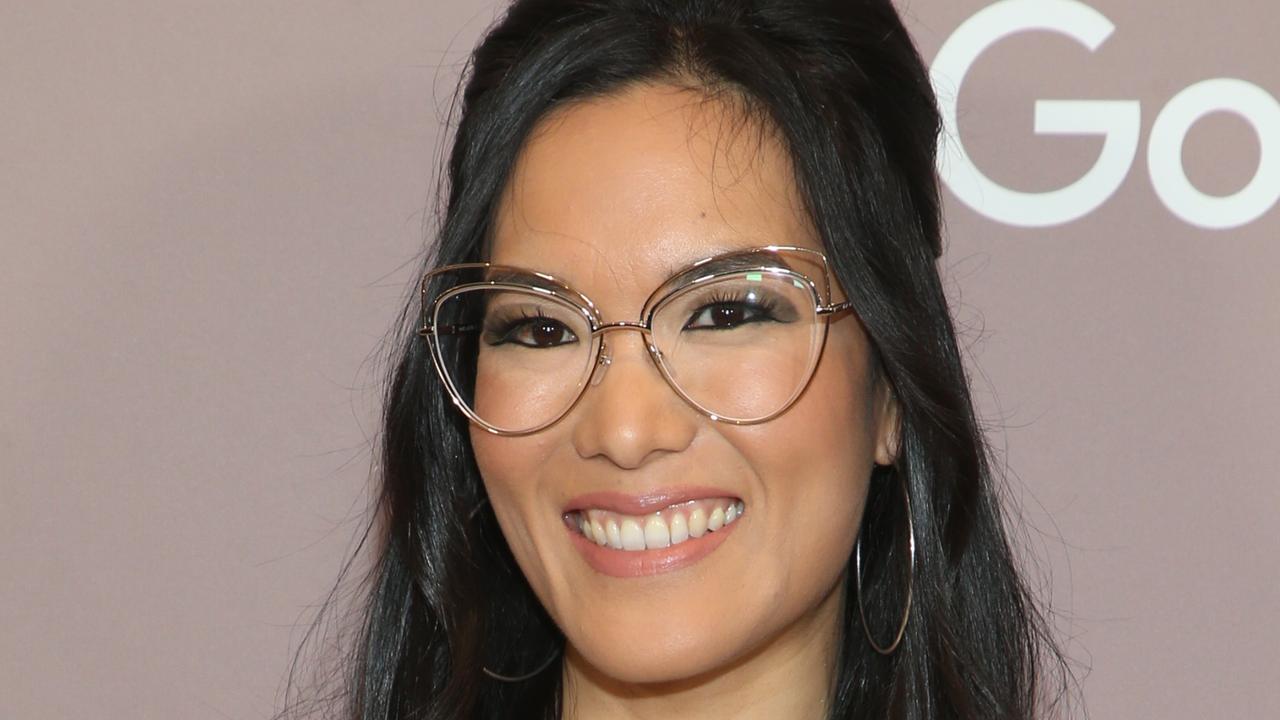 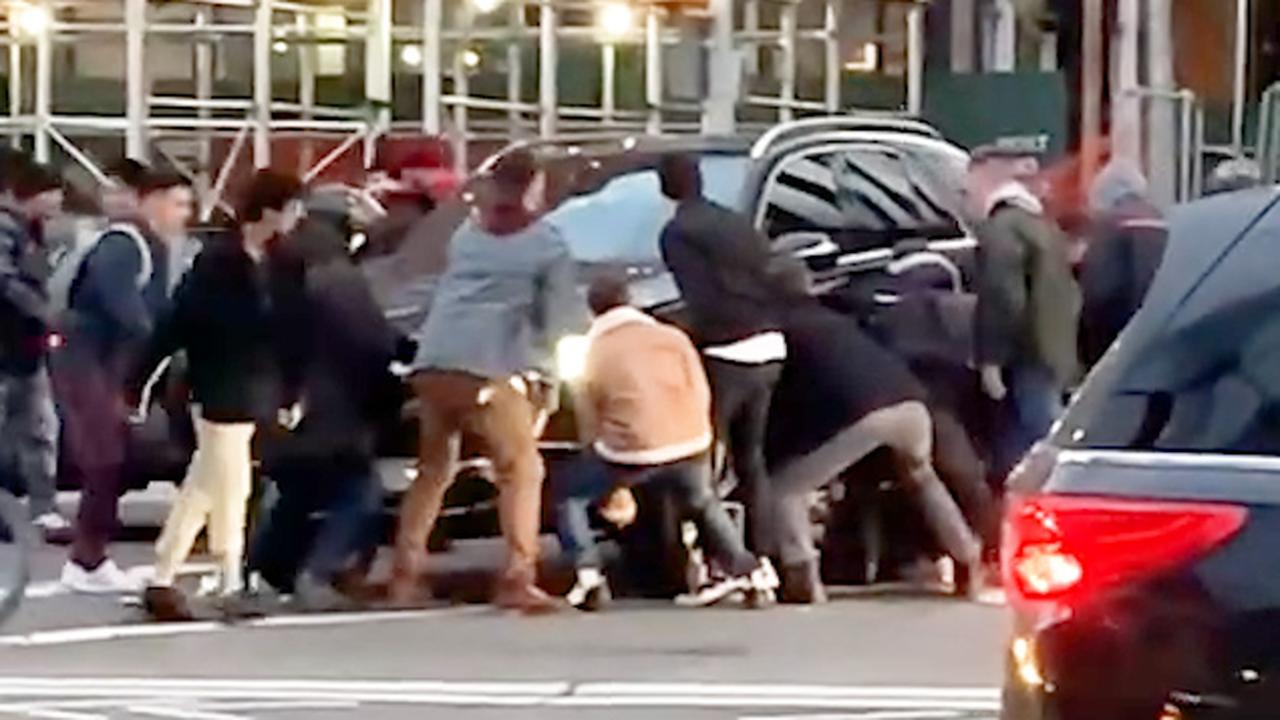 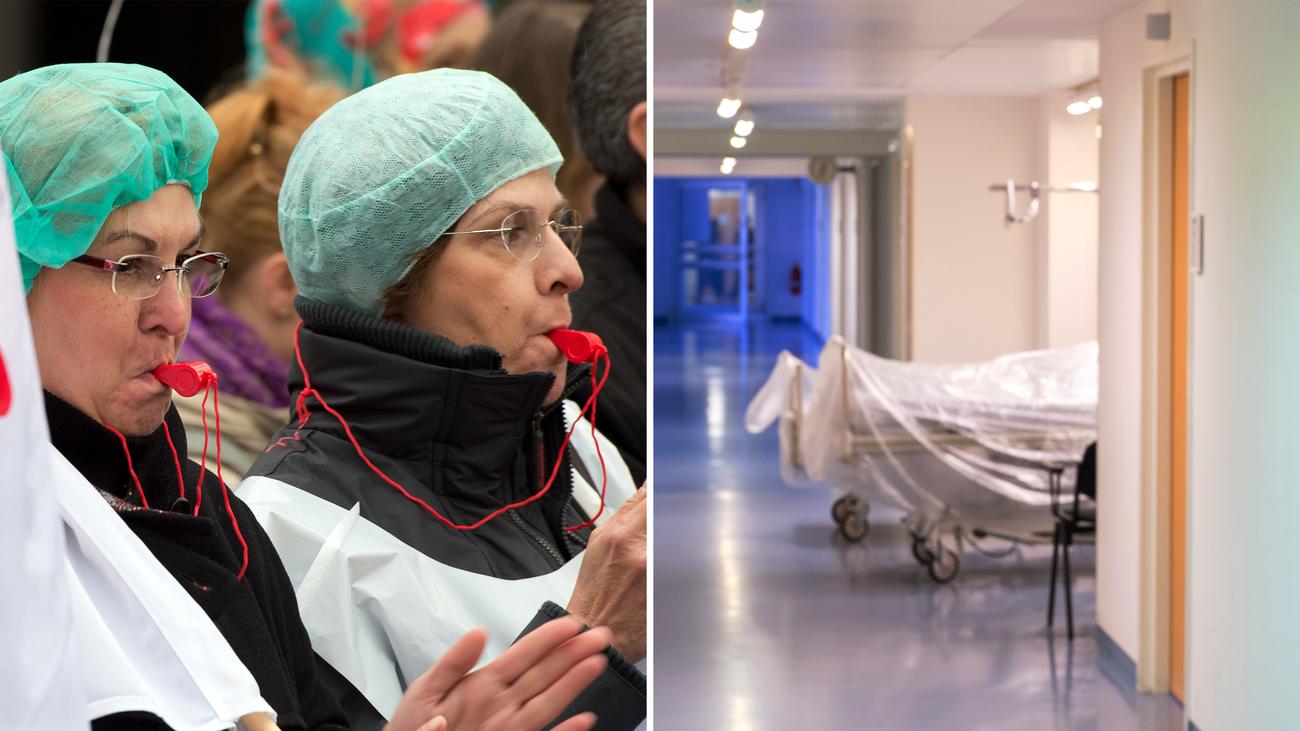