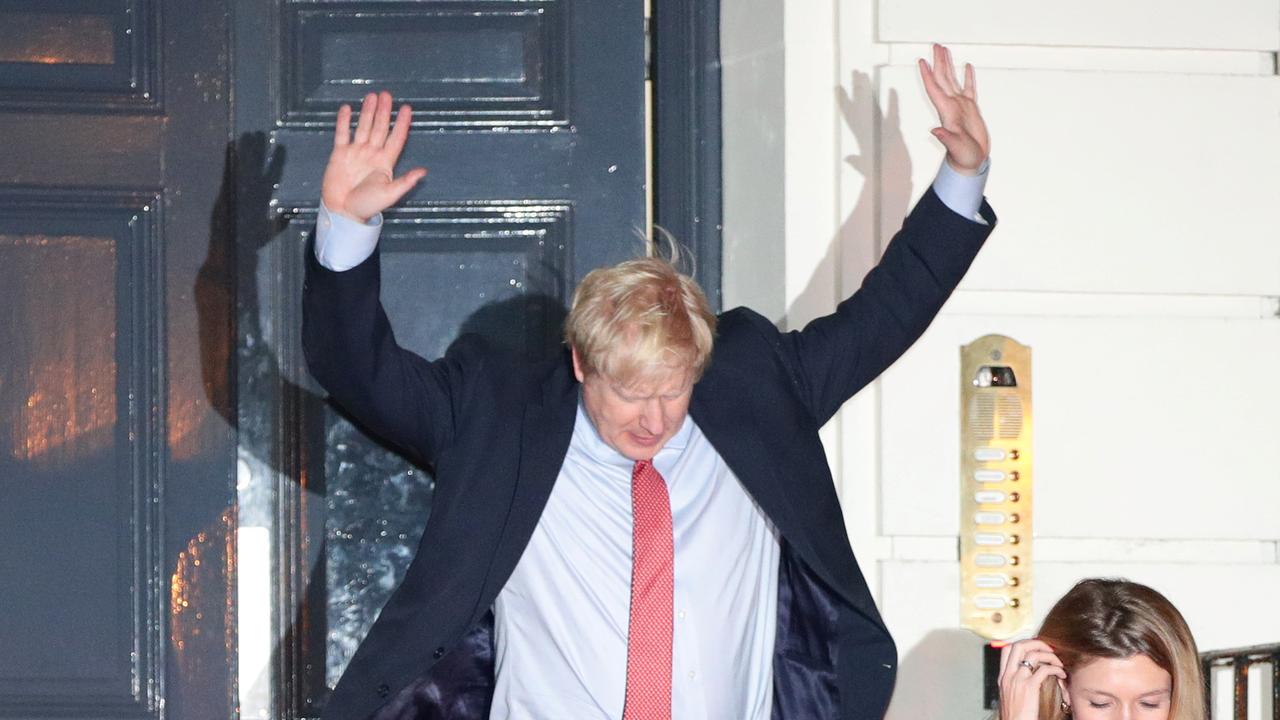 "There was certainly an expectation that the Conservatives would achieve a majority. But it was not expected to become such a large majority," said Robin Pettitt, political scientist at Kingston University in London.

Results of the British elections

"He now has more room to maneuver and do what he wants. He will probably be the safest and most powerful Conservative Prime Minister we've seen in a long time," said Pettitt. "Because he has won this majority on his own terms, with his own mantra Get Brexit done , he now has much more room to cope with enemies outside and within his own party."

The exit poll that was published at the closing of the polling stations at 11 p.m. (Dutch time) already predicted a substantial profit for the Conservatives and a loss of samples for Labor. As the night progressed and made way for the morning, that image was confirmed.

British elections: "Johnson can do whatever he wants"

A good indication of what would follow was the final result in Blyth Valley. The working class is well represented in this former mining area in Northumberland. Since the district was assembled in 1950, it was in the hands of Labor. It was considered part of the 'Red Wall', the party's traditional supporters in the north and center of England and the north of Wales.

That changed on Thursday. Conservative candidate Ian Levy took the win in Blyth Valley. "I want to thank Boris," he said during his victory speech. "I'm on the train to London next Monday. We're going to get the Brexit done and build a strong economy for the UK."

Johnson rode his Brexit bulldozer right through the 'Red Wall'. One constituency after another, where no Conservative has been in power for more than fifty years, fell. Labor suffered the toughest election defeat since 1935.

I promised @UKLabour would run the biggest people powered campaign our country has ever seen.And you, our members and supporters, have done just that.You're the heart of our party, and you have campaigned tirelessly to win so we can a build a fairer country.I thank you all.

Particularly white working-class men turned their backs on the party. Many of them voted for the Brexit in 2016. Labor leader Jeremy Corbyn's attempts to keep both supporters and opponents of the British exit inboard did not appeal to them.

"Jeremy Corbyn himself didn't have the impact that the party had clearly hoped for. And that the Labor Party was really trying to satisfy everyone didn't work either," says Pettitt.

The Labor leader tried to make the NHS national healthcare system the most important election theme during the campaign. After 3.5 years in which the Brexit completely dominated British politics, these efforts proved in vain.

Pettitt: "Corbyn's group within the Labor Party is seen as a kind of London socialism, which doesn't appeal to voters in such northern districts. It is seen as too elitist and too urban. And Corbyn himself is not considered reliable there."

The Conservatives are not the only winners. The Scottish National Party (SNP) made a substantial advance in Scotland. The party captured 48 of the 59 Scottish seats in Westminster, 13 more than during the 2017 elections.

That victory will have a bitter aftertaste for the Scottish nationalists. It is an impulse for their desire for a new referendum on the independence of Brexit-skeptical Scotland. At the same time, the substantial Conservative majority in the Lower House SNP leader Nicola Sturgeon and the hair probably leave little room to achieve that. The Conservatives will not be inclined to meet them.

Northern Ireland has predominantly voted anti-Brexit. For the first time, there is no majority for the Democratic Unionist Party (DUP), which was previously the tolerant partner of the Johnson party. The DUP previously voted against the Brexit deal from Johnson.

Prime Minister Boris Johnson leaves the Conservatives headquarters after his election victory, together with his girlfriend Carrie Symonds and their dog Dilyn © Reuters

Chairman of the Scottish National Party Nicola Sturgeon celebrates that her party has won 48 seats, 13 seats more than in 2017

Boris Johnson addresses voters in his district, with other candidates from his Uxbridge district and South Ruislip in the background © Reuters

Labor is also not the only loser. The Liberal Democrats, who mainly promised during the campaign that they would let the Brexit be called off by parliament, won two seats more than in 2017, but nevertheless suffered a shocking loss. Leader Jo Swinson was defeated in her district, East Dunbartonshire in Scotland by Amy Callaghan of the SNP. Swinson announced on Friday to resign as leader of the party.

She was not the only known name in British politics who had to leave the field. Among the others are Nigel Dodds, the leader of the Northern Irish Democratic Unionist Party in Westminster, and Liberal Democrat Chuka Umunna.

Prime Minister Boris Johnson wants to proceed energetically and to lead his retirement agreement through the Lower House before Christmas. The UK then leaves the EU on January 31, bringing a transition period of one year into effect.

The stocking is not finished with that. In the second phase, a major free trade agreement must be negotiated with Brussels. Johnson promised to get that done within the transition period. That is considered a practically unattainable promise, but the prime minister now has a parliamentary majority with which he can break that promise and extend the transition. 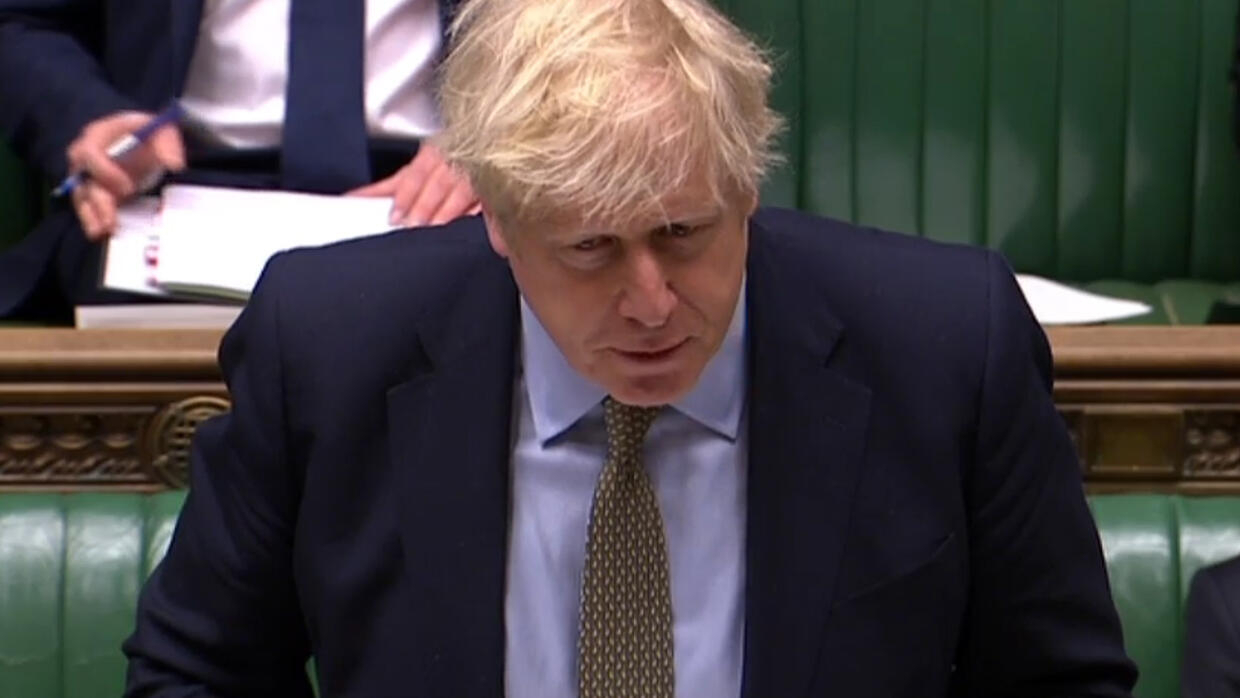 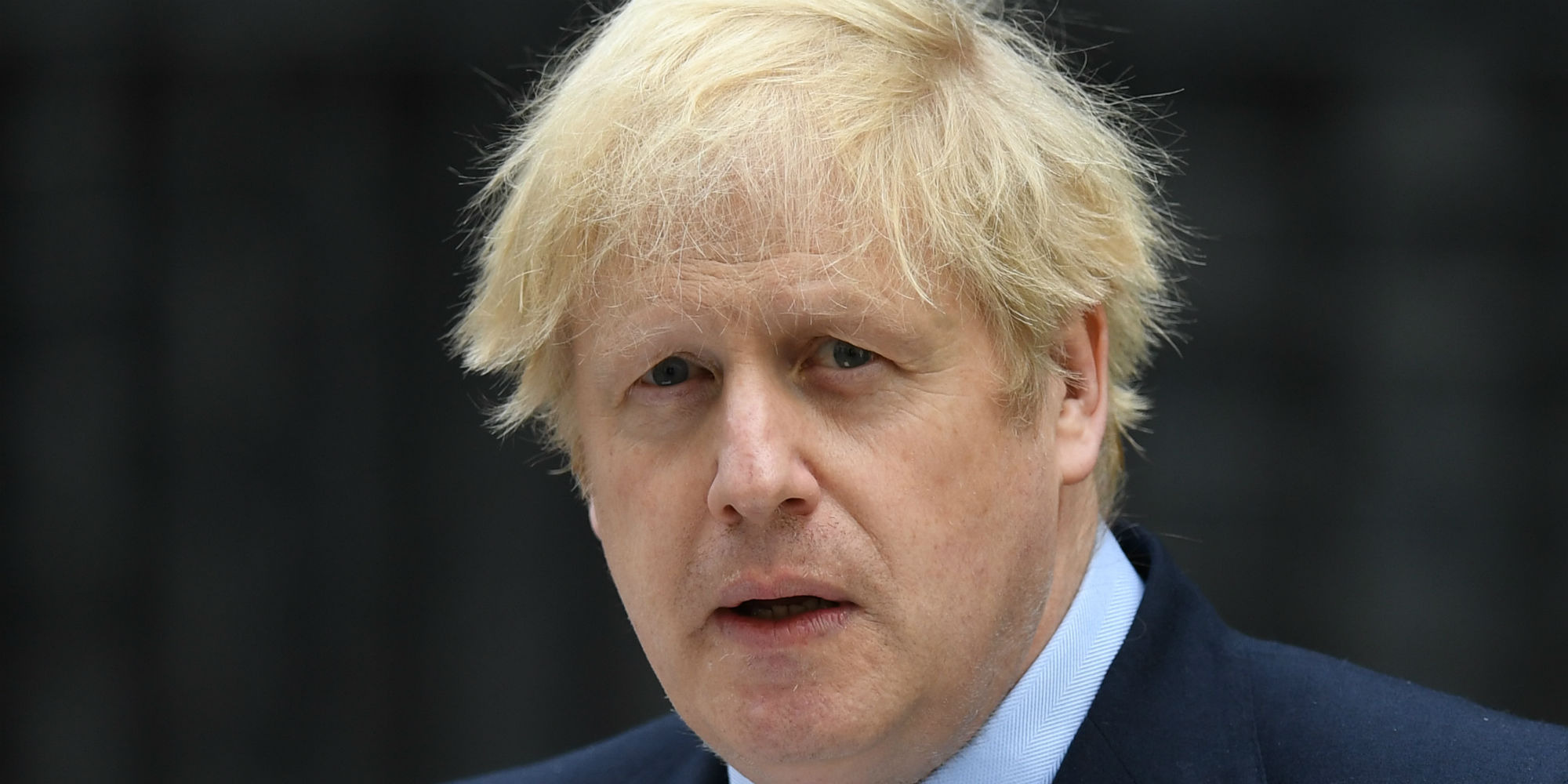 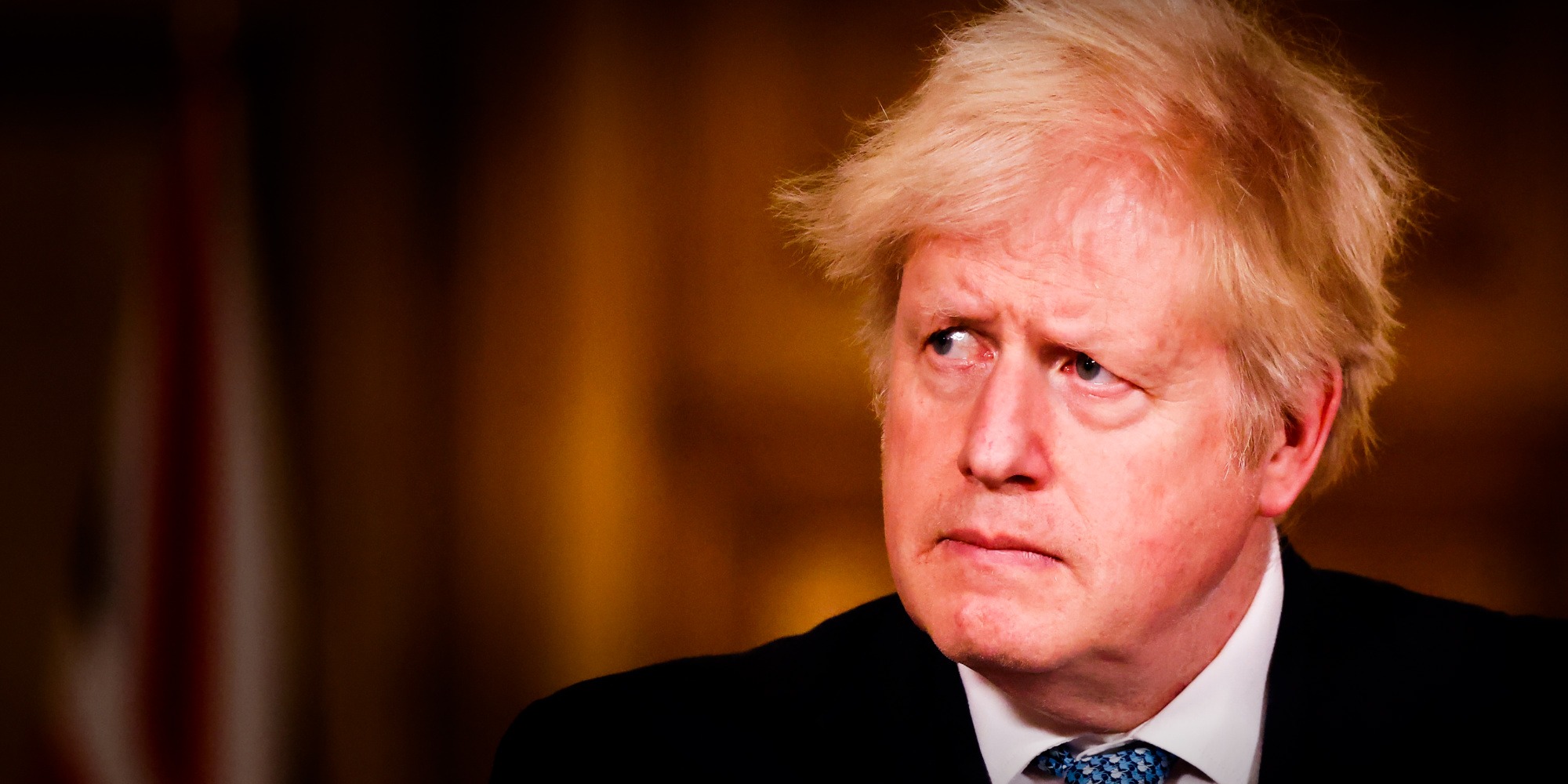 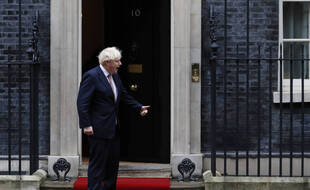 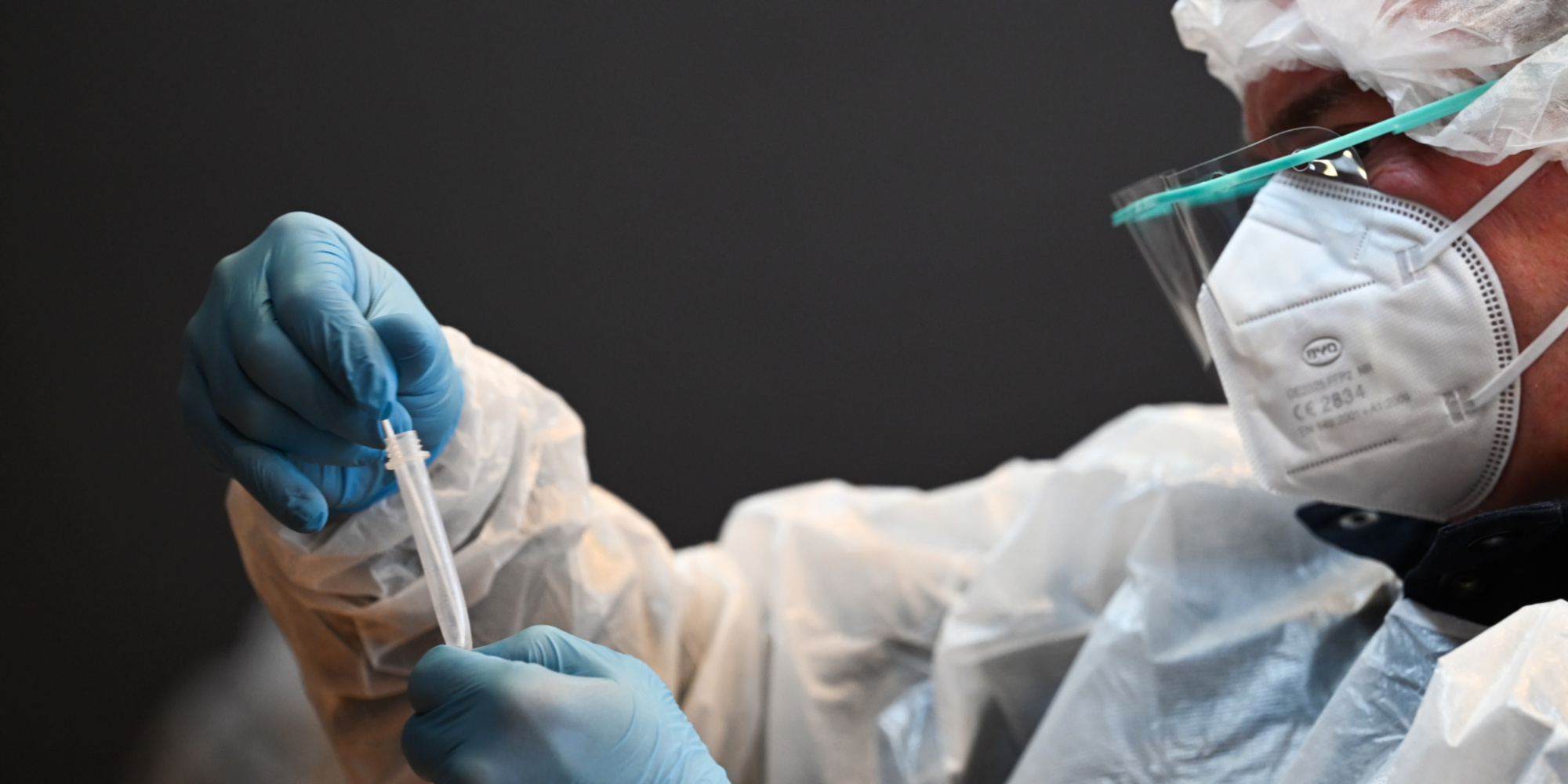 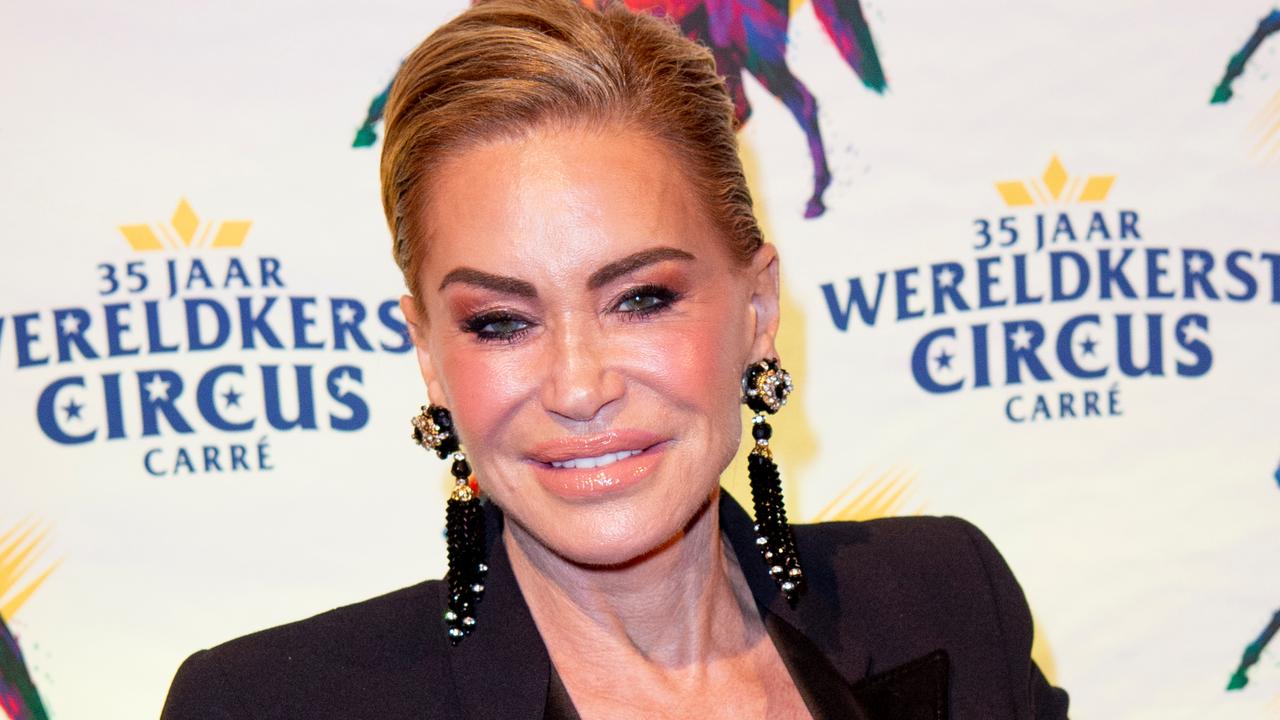 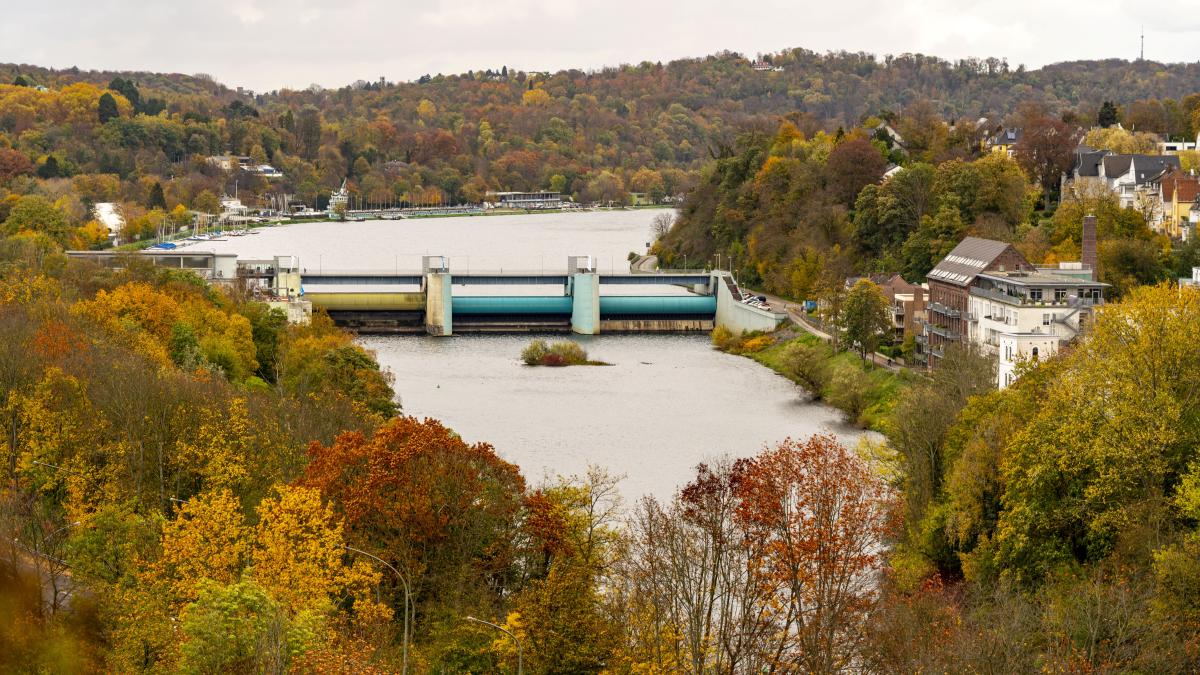