Diagnoses of pancreatic and colorectal cancer have grown by about 10% in the last 30 years, according to a study presented at the European Congress of Gastroenterolog 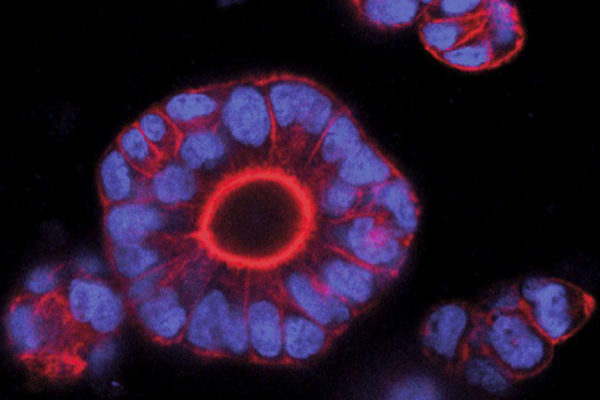 Diagnoses of pancreatic and colorectal cancer have grown by around 10% in the last 30 years, according to a study presented at the European Congress of Gastroenterology (United European Gastroenterology-UEG Week), held in Barcelona until the next day 23 .

The research, which has analyzed the cases of people with these types of cancer from 195 countries between 1990 and 2017, is the first study that provides a worldwide estimate of the burden, epidemiological characteristics and risk factors of diseases such as cancer of pancreas, colorectal and gastric.

Despite this alarming figure, the researchers point out that this growth is also explained by population growth and life expectancy, and they point out that the standardized incidence by age and mortality rates from pancreatic cancer have grown by 12% and 10%, respectively.

Experts agree that this increase is related to the growth of obesity and diabetes, which manifest as risk actors in the Body Mass Index (BMI) and high blood glucose levels, at the same time risk actors for pancreatic cancer.

The lead author of the study and professor of Medicine and director of the Institute of Digestive Diseases at the University of Medical Sciences of Tehran (Iran), Reza Malekzadeh, commented that "pancreatic cancer is one of the deadliest in the world with a rate of survival of only 5% in high, middle and low income countries. "

"The risk factors for the disease, such as smoking, diabetes and obesity, are widely modifiable and present a great opportunity to prevent this cancer," added the specialist.

The study also notes that colorectal cancer has increased by 9.5%, but standardized mortality rates have fallen by 13.5% thanks to the introduction of cancer screening programs that have facilitated its early detection and the chances of Survive him.

The study has also detected that the risk factors for this disease are different in men and women. In the case of men, the consumption of alcohol, smoking and diets low in calcium and fiber are indicated as risk factors, and in the case of women, only dietary aspects.

In gastric cancer , standardized age and death rates have steadily declined since 1990, however, experts believe that this decrease has not necessarily led to a lower burden on the health system in high-risk countries and They indicate that specific local strategies must adapt to the profile of risk factors in each country.

"Beyond the current decrease in incidence and mortality rates, a decrease in the absolute number of cases and deaths will be possible if the burden in East Asia, where there are currently almost half of the cases and deaths, is reduces even more, "added Malekzadeh.

The UEG-Week Barcelona 2019 congress involves about 14,000 specialists, from 120 countries, and is held until the next day 23 at the Fira Gran Vía.

Nobody paid attention to Izan's giant mole ... and died of cancer at age eight

Mayo Clinic Report Chemical and non-lipid vapors, the cause of lung damage from electronic cigarettes 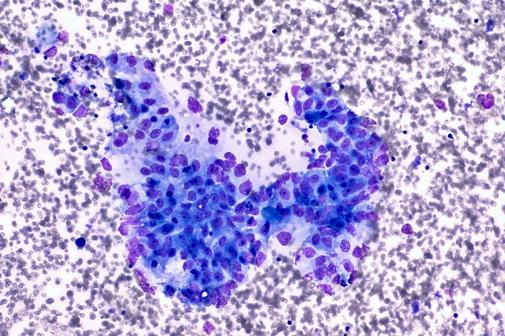 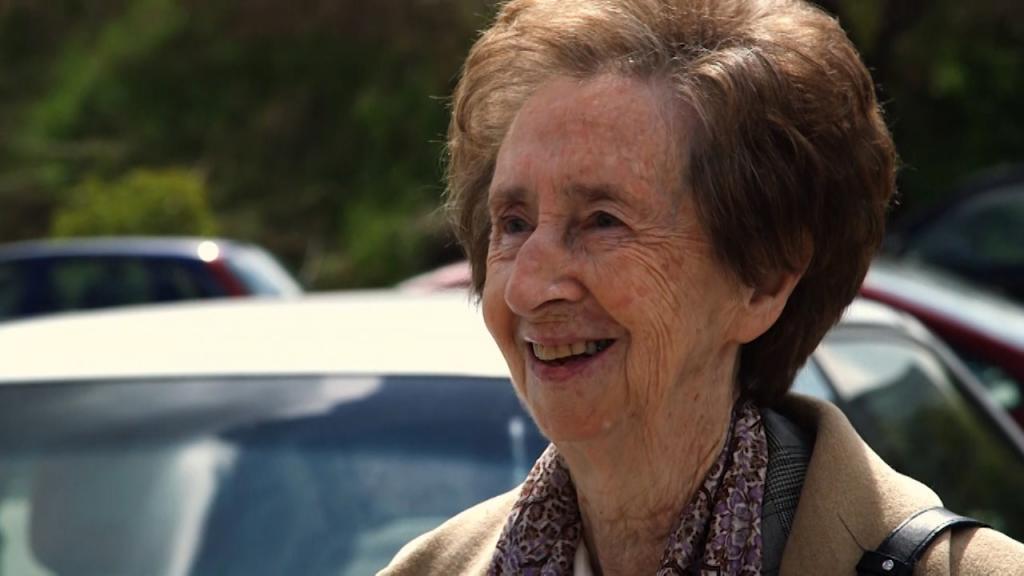 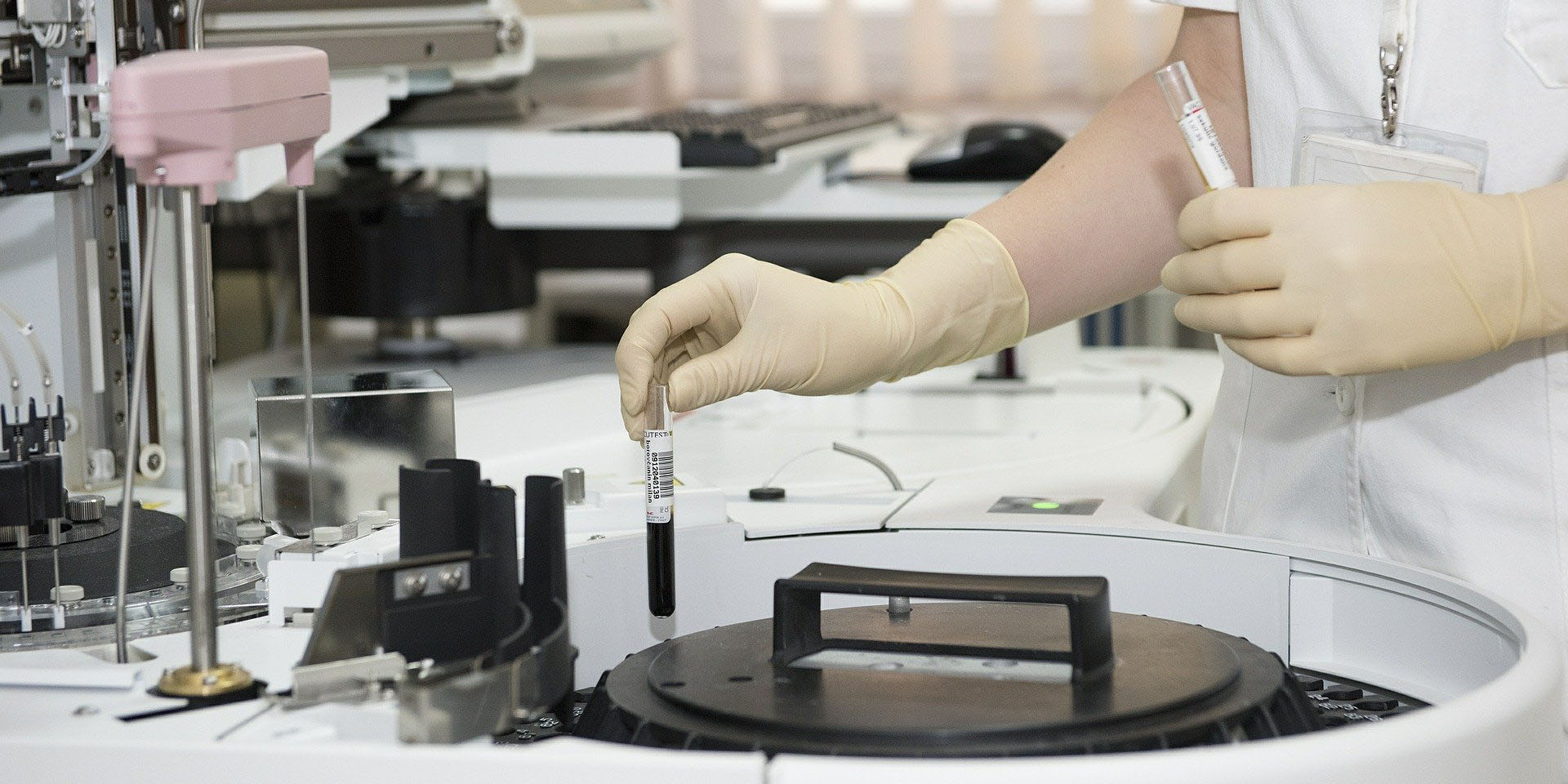 Colorectal cancer: a free screening test to do at home 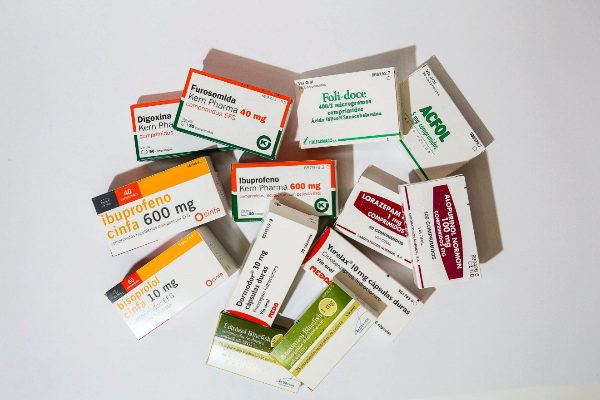 Half of the most used medications affect the intestinal microbiota 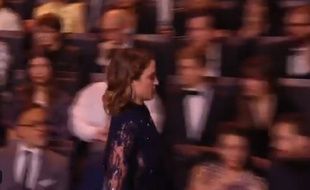 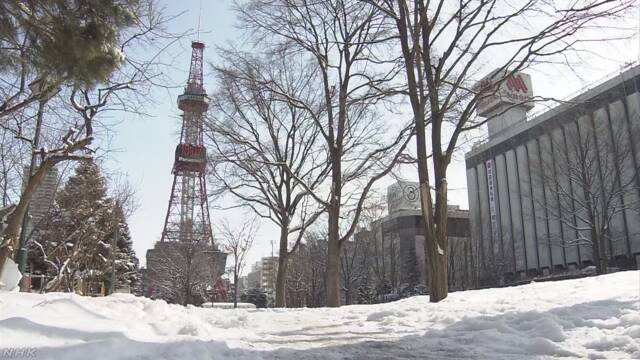 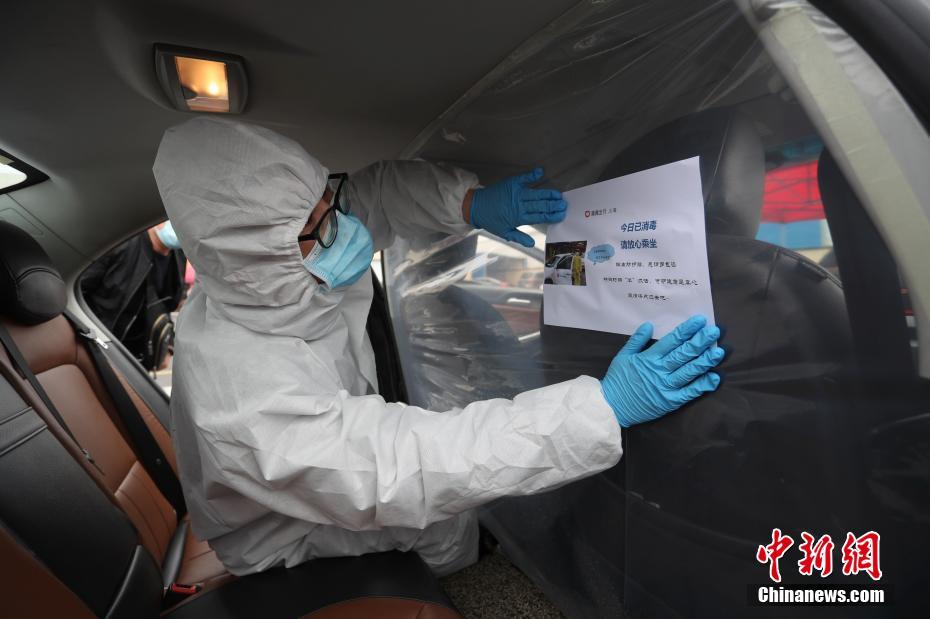 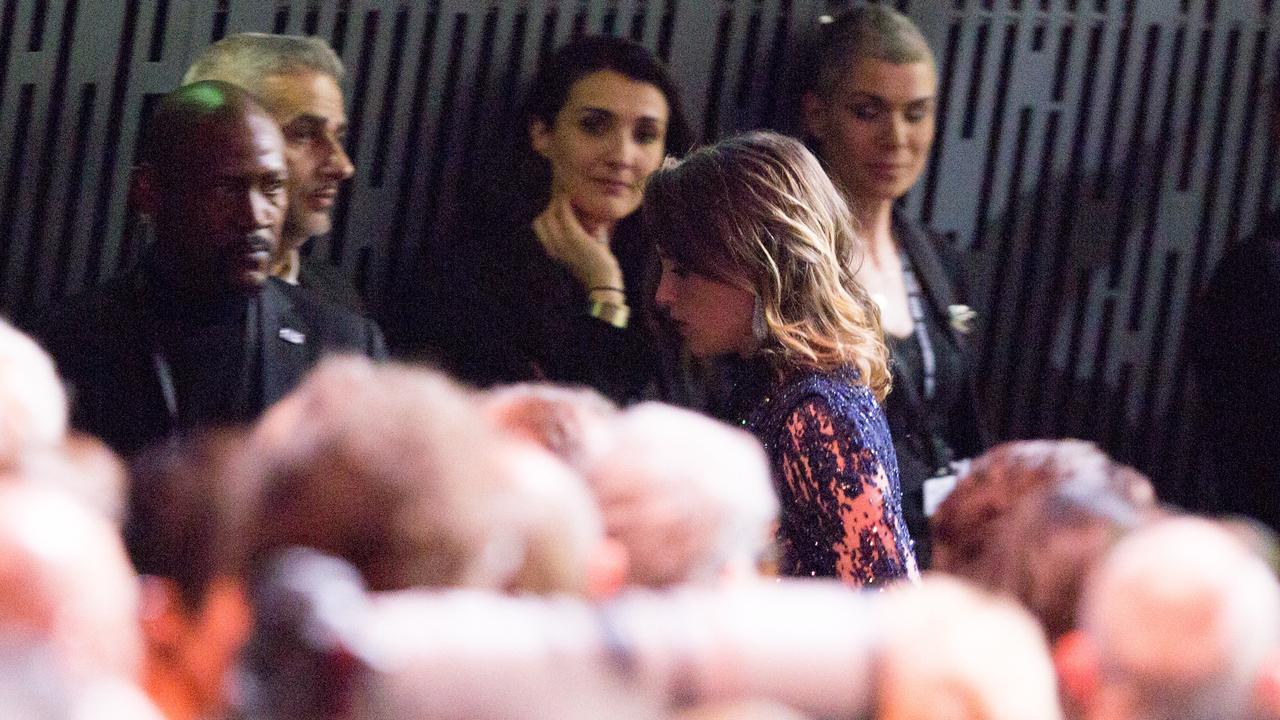 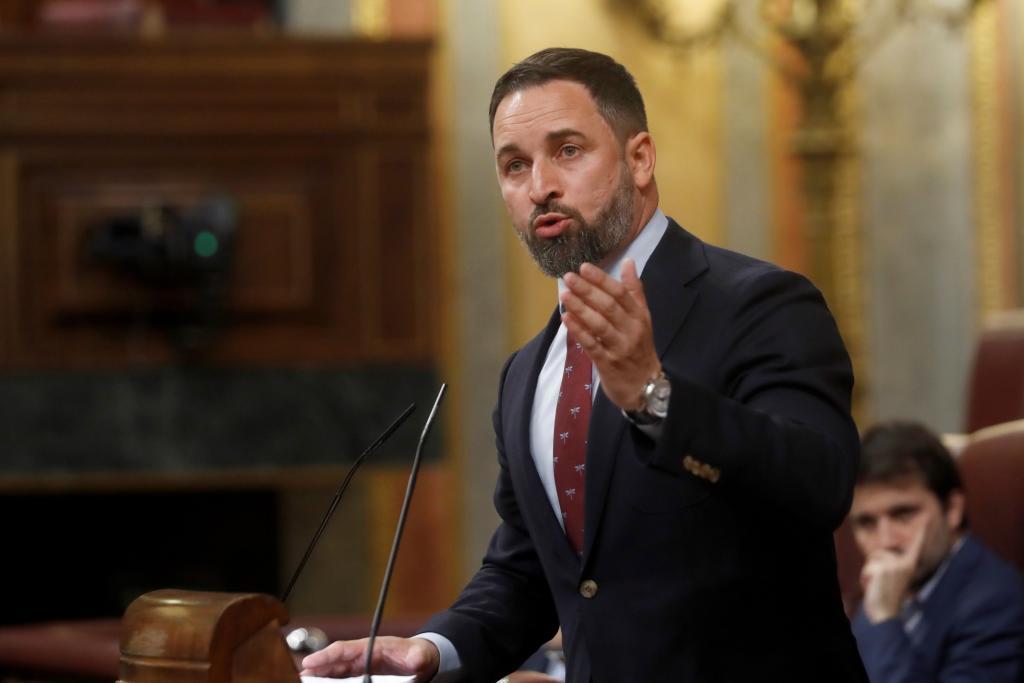 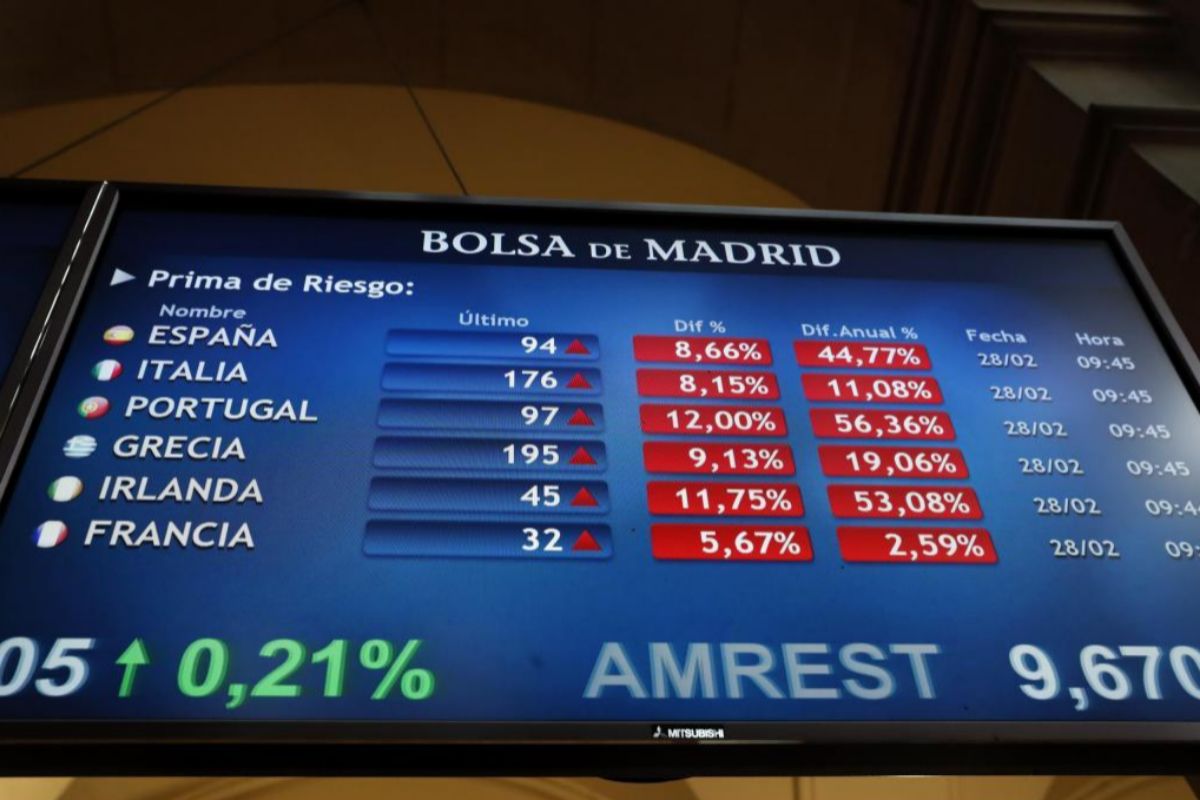 They sequence the coronavirus genome of the Brazilian patient and discover that he has mutated three times
2020-02-29T03:05:04.495Z 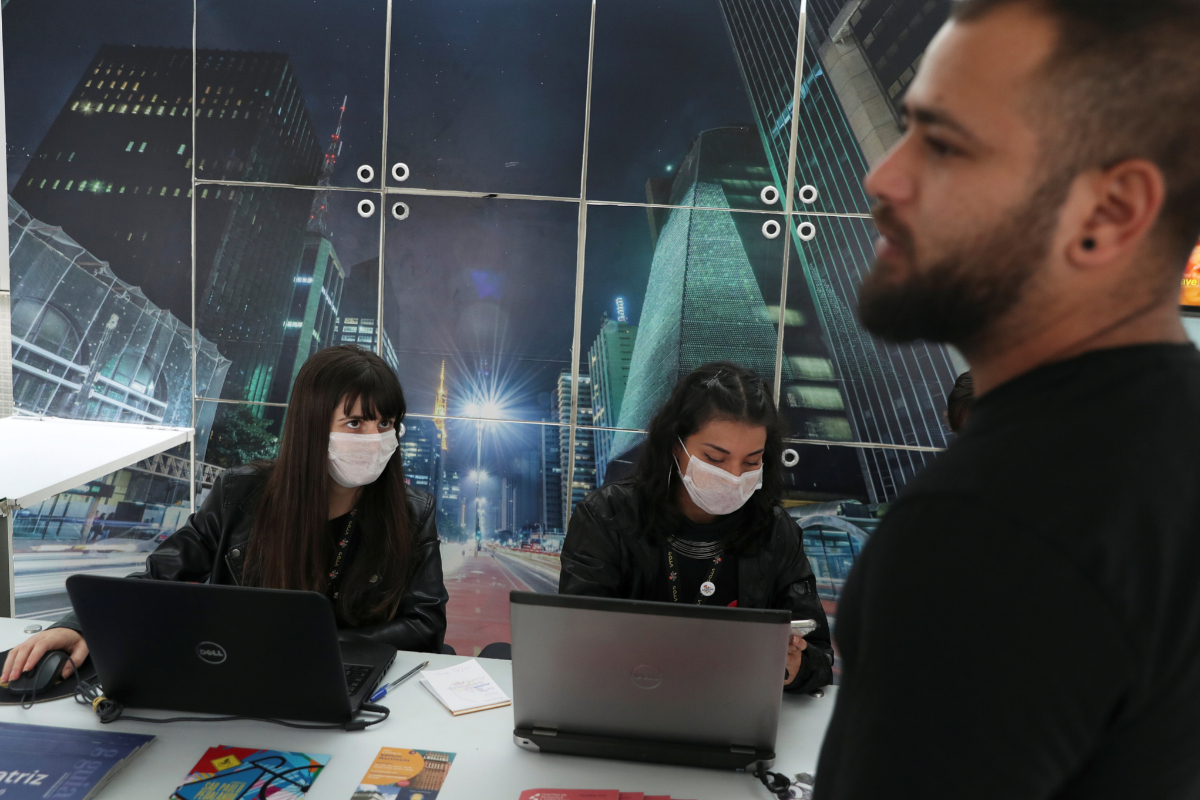 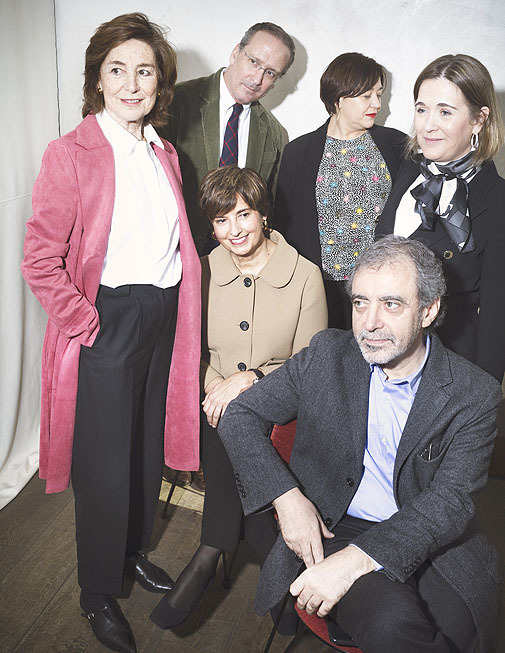 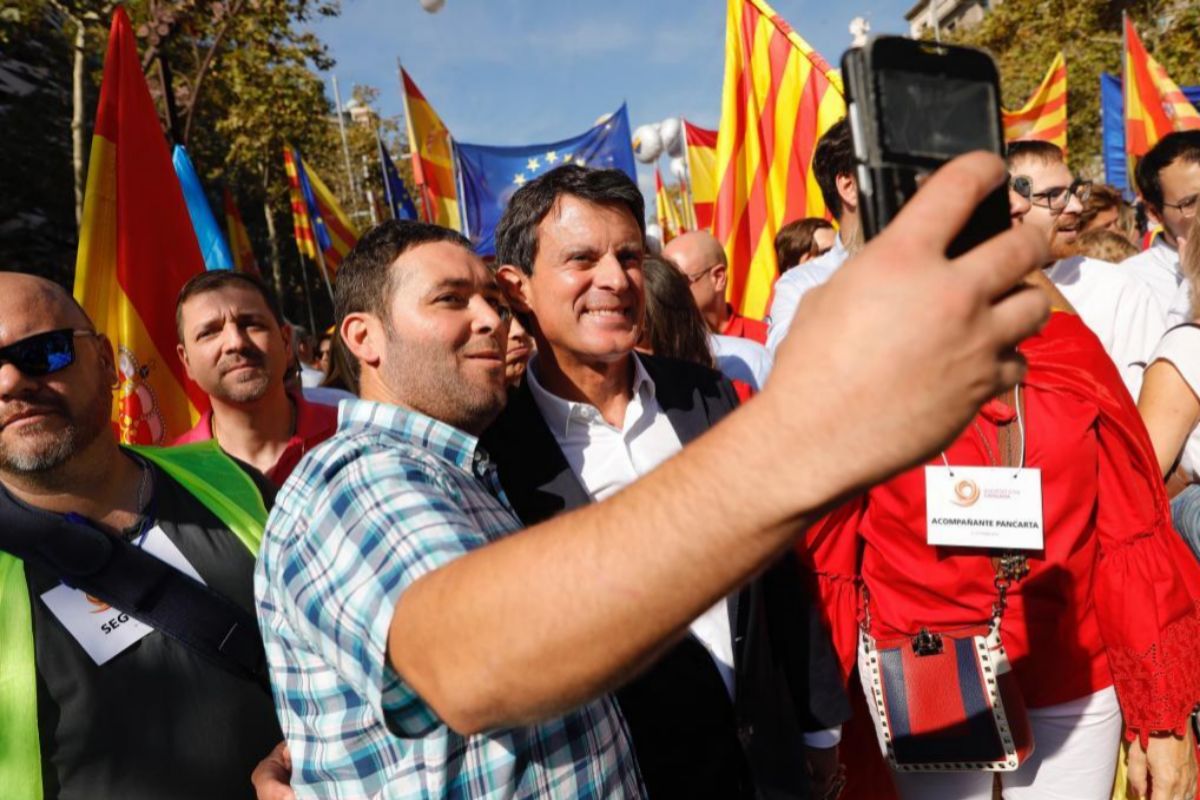 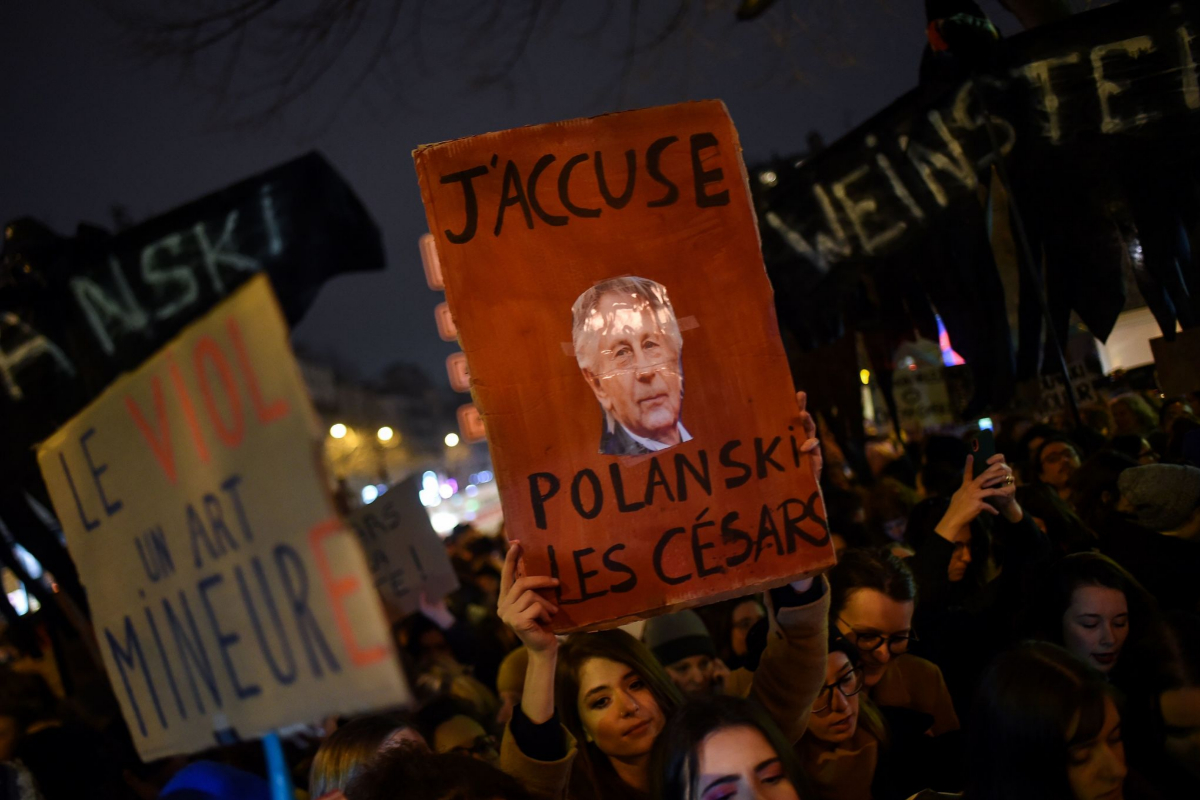