Cairo International Airport has received Emirates' giant Airbus A380, the largest passenger aircraft in the world, on its first regular flight. This was confirmed by the airport's readiness to receive this giant model. 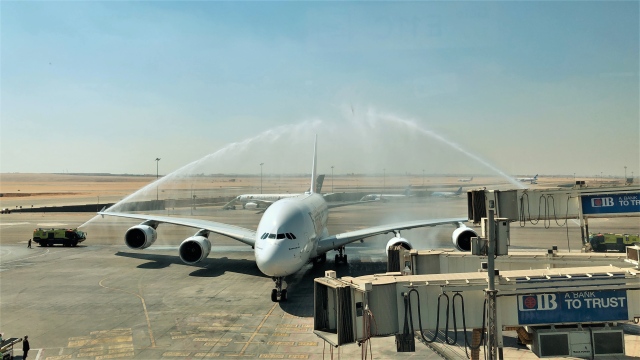 Cairo International Airport has received Emirates' giant Airbus A380, the largest passenger aircraft in the world, on its first regular flight. This confirmed the airport's readiness to receive this giant model.
On landing, the aircraft was greeted with a traditional water sprinkler and was commanded by Egyptian captain Hisham Assawi and his assistant, the first UAE officer, Abdullah Al Yamahi.
A delegation from Dubai including Adel Al Redha, Chief Operating Officer of Emirates Airline, Dr. Abdullah Al Hashimi, Head of Security at Emirates Group, Yousef Ali Behzad, Assistant General Manager, Human Development and Strategy at DAFZA, and Khalid Al Mannai, Executive Director Lieutenant Colonel Ibrahim Hamad Ibrahim Hamad, Director of Airport Passport Control - Terminal 3 and a number of dignitaries. They were received by Major General Tayyar Ahmed Maher Genena, Chairman of the Egyptian Holding Company for Airports and Air Navigation, Ahmed Fawzi, Chairman of Cairo Air Port Authority and a delegation of officials.
Adel Al Reda thanked the Egyptian government, the Ministry of Transport and the airport authorities for providing all the facilities that made the event successful by all standards. “We planned this historic day long ago, and the operation of the Airbus A380 to Cairo was the result of a lot of work and preparation. "We hope to play an active role in supporting trade and tourism and stimulating contact with the rest of the world. We look forward to operating the aircraft regularly to and from Cairo."
The Emirates A380, which arrived in Cairo, offers three seats in 426 seats in Economy, 76 in Business Class and 14 in First Class. First class passengers have the opportunity to experience the on-board shower and lounge test with business travelers and enjoy refreshments and snacks.
Cairo was one of the first stations to be operated by Emirates, which began operations in April 1986 and has since carried more than 7.3 million passengers. Operations have grown steadily to meet customer demand, with Emirates currently operating 21 flights a week between Dubai and Cairo. Earlier this year, it announced that it would increase the number of flights by four flights a week from 28 October 2019, bringing the total of Emirates serving Cairo to 25 flights a week. More than 2,000 Egyptian nationals work in a variety of roles within the Emirates Group, including more than 1,000 air crew members.
Since joining the fleet in 2008, Airbus Emirates A380 has become the world's most popular and most impressive aircraft, with more than 115 million passengers on board. The Emirates fleet currently has 112 A380s and will receive another 11 of these, including six this year. 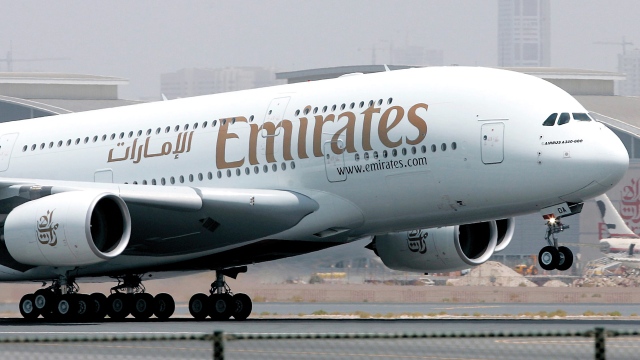 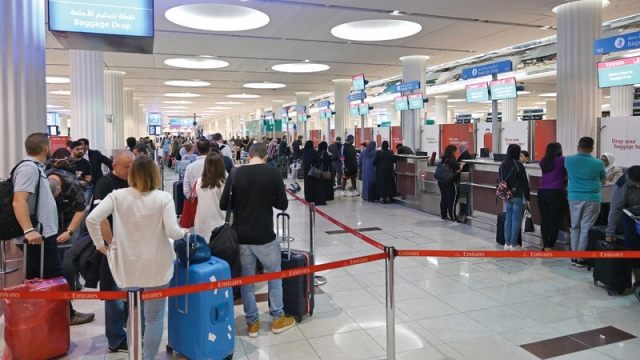 74.5 million seats scheduled for flights departing from UAE airports in 2019 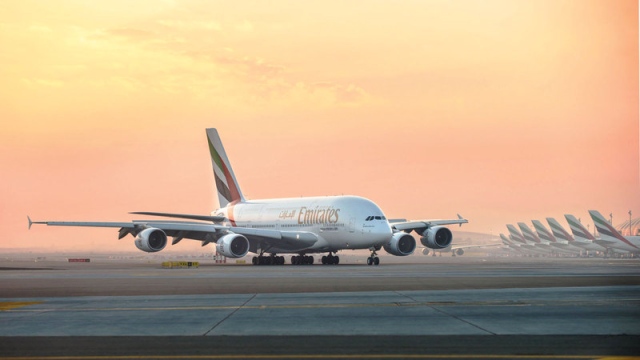 Dubai International: A new race against Hartsfield and Beijing to receive the Second Billionaire 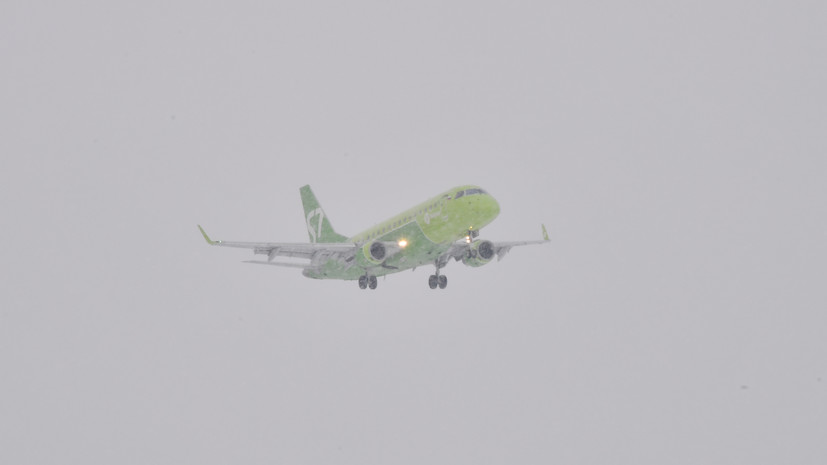 A plane flying to Moscow was forced to land in Perm 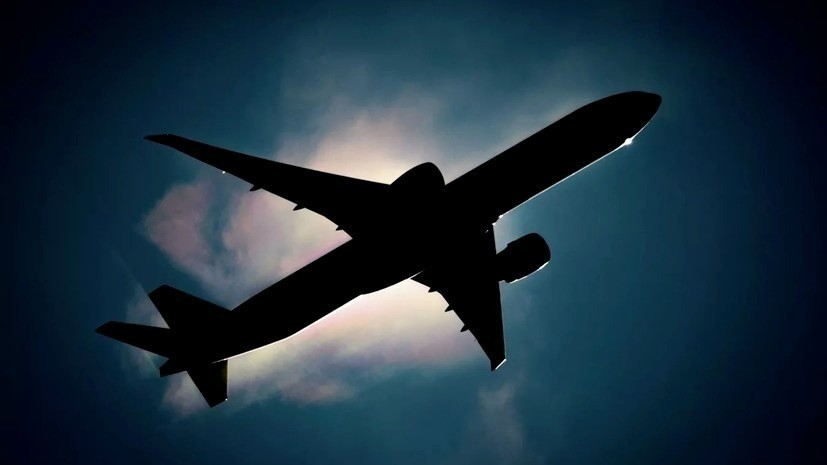 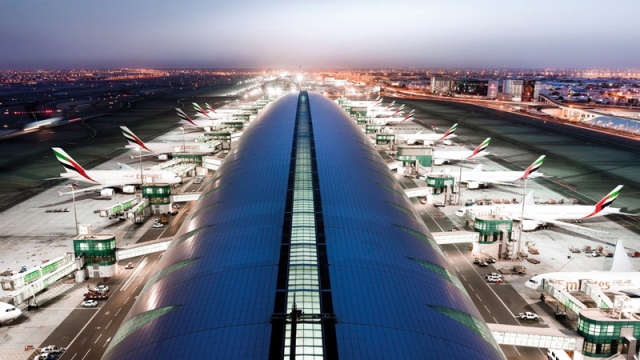 54 million seats scheduled for departures at Dubai International in 2019 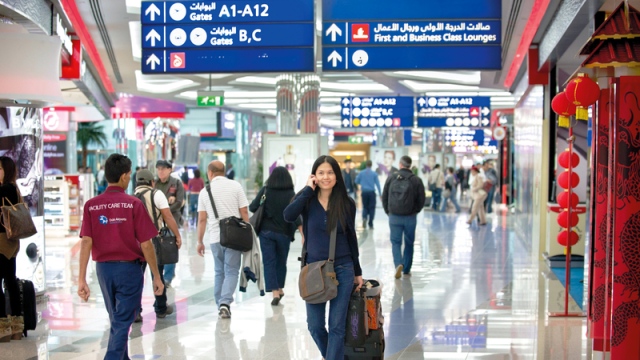 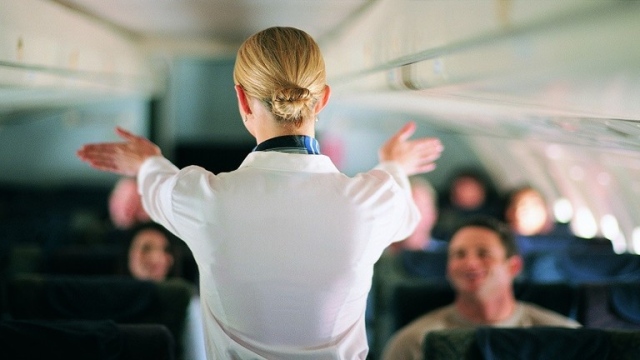 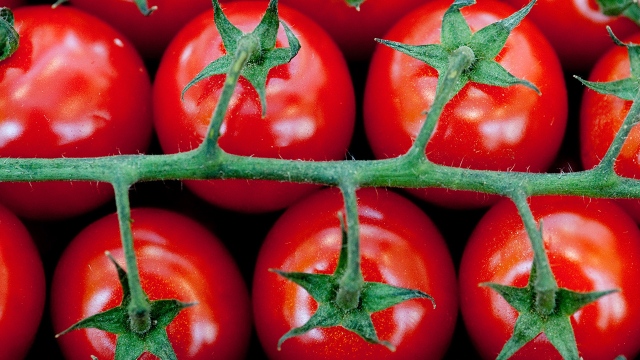