Afvaller Expeditie: "I have built up the image of a klutz"

In the Expedition Robinson, famous Dutch people try to survive on an uninhabited island. Every week someone drops out, who returns home disappointed. NU.nl speaks with the dropout weekly. This week: Jaap van Deurzen. In the Expedition Robinson , famous Dutch people try to survive on an uninhabited island. Every week someone drops out, who returns home disappointed. NU.nl speaks with the dropout weekly. This week: Jaap van Deurzen.

After Anita Heilker was forced to leave the Filipino island last week, Kamp Zuid again failed to win the immunity test this week and someone had to be voted home again.

Although the candidates doubted the power of Dionne Slagter, Jaap van Deurzen - with his 66 years the oldest participant of the year - got one vote on the island council and eventually had to pack his things.

You are voted out and you walk away. What happens then?

"After a chat with someone from the production, I was immediately offered a lot of food and I was served a cold beer. The production had eaten sashimi earlier that evening, which I immediately was very excited about, but unfortunately the fish was finished and saw I hope my tuna disappears, luckily you appreciate everything at such a moment and every little thing feels like a huge luxury. Great food and a beer is nice, but imagine that you have slept on bamboo for a few days. I really enjoyed everything for two days, then it all became more normal, which is a shame actually. "

What do you think is the reason you are out?

"I find that hard to say. If they had voted me out last week, I think I understood better than now. Then I was injured. They all thought I shouldn't take part in the test. But now there was nothing was going on and I could go on for days. It went between me and Dionne and eventually they will have chosen her because they expected that I - because I am older - would become weaker over time. could not run as fast or something. I have nevertheless built up the image of a klutz. "

"It makes a difference that I saw it coming more or less. Before we went to the island council, I was sitting with Dionne, who said that they could take my place on the bamboo bed that evening. And when we walked towards the council, Frank (van der Lende, ed.) Put his arm around me and squeezed my shoulder. I actually knew then. "

"I don't know if I could have done things differently. That controversy, that babble about why people should not vote for me or, on the contrary, that didn't happen to me. I told that to the production beforehand: When you arrive, you have no use for me. Just like farmer Jan (who won last year, ed.), I would have liked to slip a little in between. Useful for the group, but not necessarily winning assignments. to vote out. Unfortunately, I have not been able to deliver

Who surprised you during your participation?

"Hugo (Kennis, ed.) Knew so much about the game and about survivors. He taught me how to pull cassava plants out of the ground, made everything into a beautiful meal, complete with decorations. And not only that, he has an unwise energy. I wanted to be in the water every now and then with the 47 degrees Celsius, but he could continue constantly. "

Who is going out the next episode?

"If Kamp Zuid loses again, I fear for Dionne. During the test, when she was unable to climb through the labyrinth, people fell off her unwise. And during the island council it saved her that she could have an extra voice otherwise the draw would have become between us. "

"I think it is a pity that it appears in the promo for next week that my camp members will get into a bit of a fight. It was fun with us, perhaps a bit too, as Frank suggested. At the other camp I see a lot of disagreement. That may also be what the makers show us of course, but it seems a lot less cozy there. "

Who do you think is the strongest?

"From my team without a doubt Hugo. He has seen and analyzed all previous seasons and seems to know very well how the game should be played. In addition: I just want it for him, he does his best. Of the other team I don't know very well, although I find Mariana (Verkerk, ed.) very strong when I see her on television. " 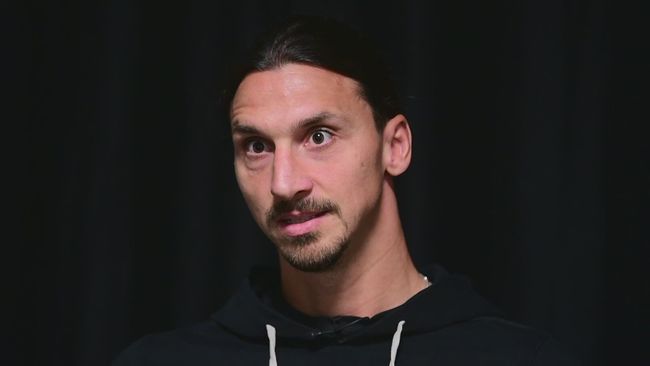