Heiko Maas: Herbert Grönemeyer triggers a stir with an appeal against the law

"Hate speech" and "terror from the left": AfD politicians react indignantly to a concert appearance Herbert Grönemeyer. He gets support from Foreign Minister Heiko Maas. 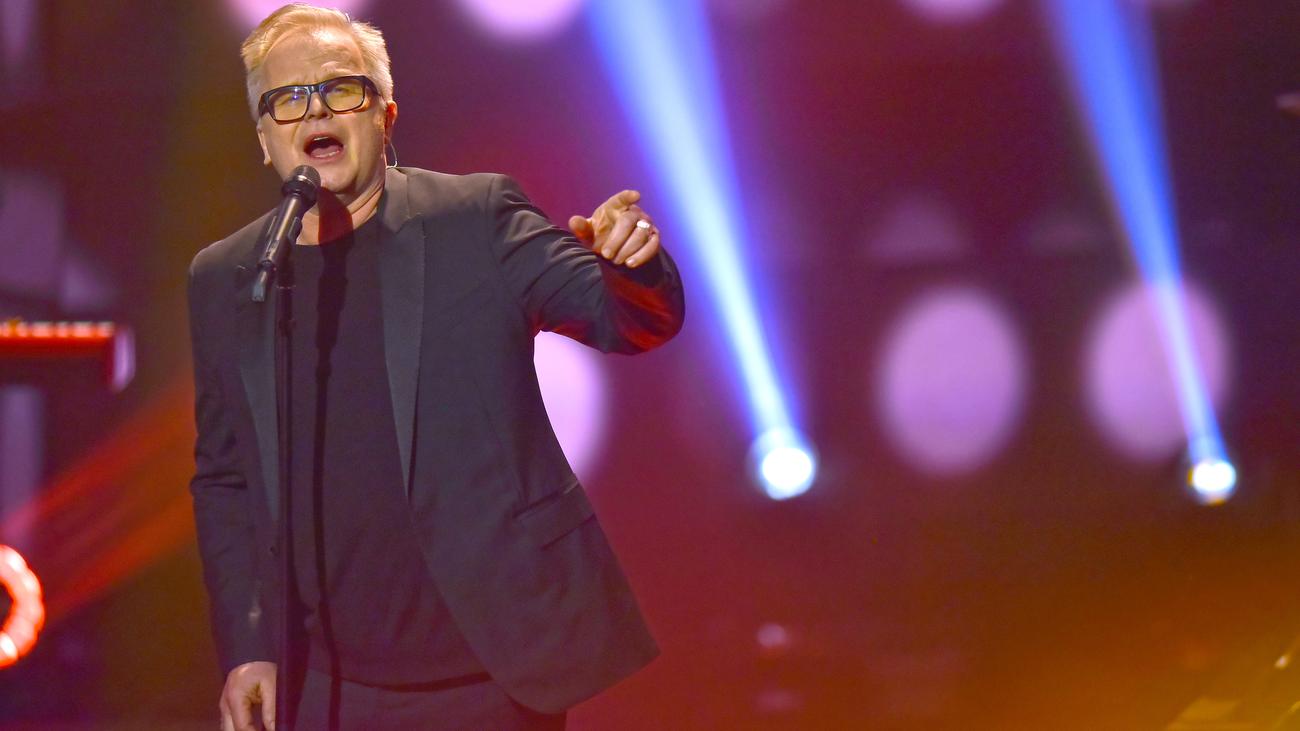 The performance of musician Herbert Grönemeyer at a concert in Vienna last week sparked a political debate. In a video that was created during the singer's performance in Vienna, it can be seen how he loudly calls for "not to move one millimeter to the right". Even if politicians weakened, and that was no different in Austria than in Germany, "it is up to us to dictate what a society should look like and who tries to use such a situation of insecurity for ramblings, for Exclusion, racism and incitement are out of place (...). "

Some critics, including AfD politicians, responded to the singer's performance on Twitter and complained of an inappropriate style and tone. So they criticized that Grönemeyer used the word "dictate", others spoke of "Nazi propaganda".

Criticism of the appearance came however not only from the right camp. The author and dramaturge Bernd Stegemann, supporter of the left-wing collecting movement "Get Up," wrote on Twitter: "The tone with which Grönemeyer politically heats up his audience scares me a little, I'm reluctant to say, but he sounds like a speaker before 1945. "

By contrast, Grönemeyer received prominent support for his engagement from Foreign Minister Heiko Maas. "It is up to us to stand up for a free society and to defend democracy together," wrote the SPD politician on Twitter. "Thanks to Herbert Groenemeyer and everyone else who does that every day."

It is up to us to stand up for a free society and defend democracy together. Thanks to Herbert #Groenemeyer and all the others who do it every day.pic.twitter.com/iaUKG6WUA9

For the first time, Maas does not show solidarity with musicians who stand up against right-wing propaganda. So he praised in 2016 next to Campino of the Toten Hosen and the rapper Marteria the left punk rock band fine cream fish fillet for their commitment to the right.

The musician was also defended by the cabaret artist Florian Schroeder. As a visitor to the Berlin Grönemeyer concert, he could confirm and reassure: Grönemeyer roars all his moderation like this. "Comparing Grönemeyer's call with a sports palace speech is infamous and above all stupid," wrote Schroeder on Twitter. Decisive is the content of a speech, not the tone. "Anyone who separates or sets the tone, the form, the spoken, is in the process of running the fascist business."

The satirist Shahak Shapira wrote: "Do people now compare Grönemeyer to Goebbels just because he made a speech at a similar volume? My hair dryer is about as loud as a chainsaw and yet I get different results if I hold it up to my head. "

The deputy chairman of the AfD parliamentary group, Beatrix von Storch, also responded to the appearance of Grönemeyer and the tweet of Foreign Minister Maas. "This is the scariest, worst, most total hate speech I've ever heard." Von Storch spoke of a tone and furor of "new terror from the left". "Anyone who supports this - like Heiko Maas - is a case for the protection of the constitution."

The Foreign Minister wants to express #Groenemeyer the #Diktatur. This is the scariest, worst, most total hate speech I've ever heard. This is tone u furor of the new terror from the left. Who supports this is - like @HeikoMaas - a case for the constitution protection https://t.co/kRvfqjtqJD

Grönemeyer belongs to the musicians in Germany, who speak regularly politically. Last July, Grönemeyer performed at a concert in Chemnitz that was under the motto #wirbleibenmehr. The concert with several prominent artists was a follow-up event of the # wirsindmehr concert that took place in 2018 in the context of riots in the city. At his appearance, Grönemeyer also criticized right-wing forces and said: "The country is our country, we hold it steady and stable and do not let it swing to the right." 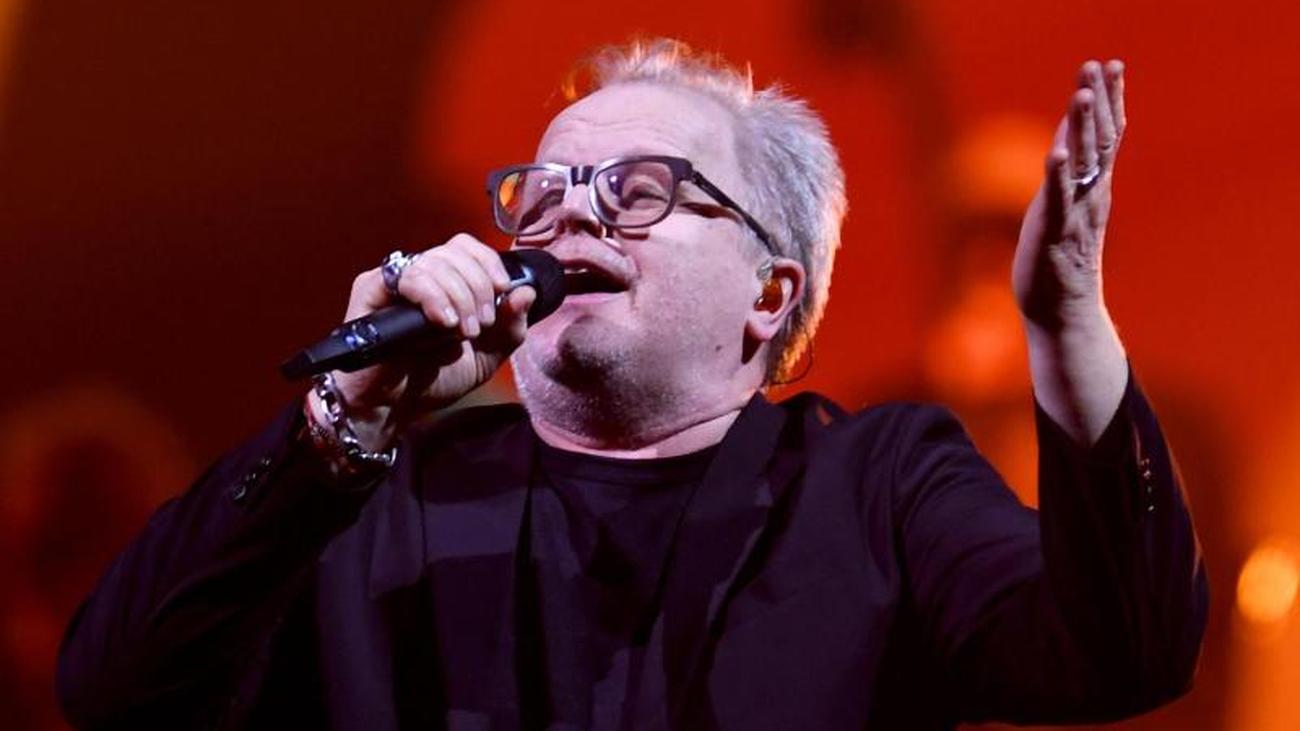 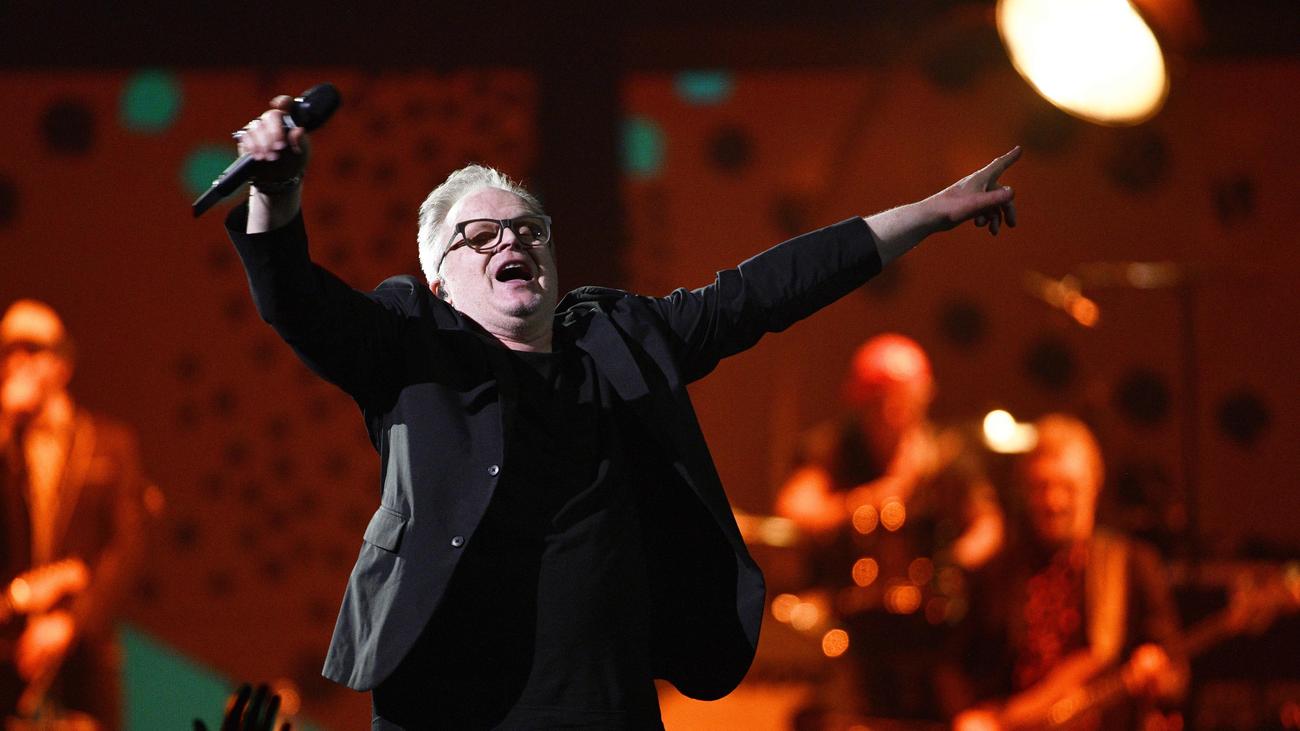 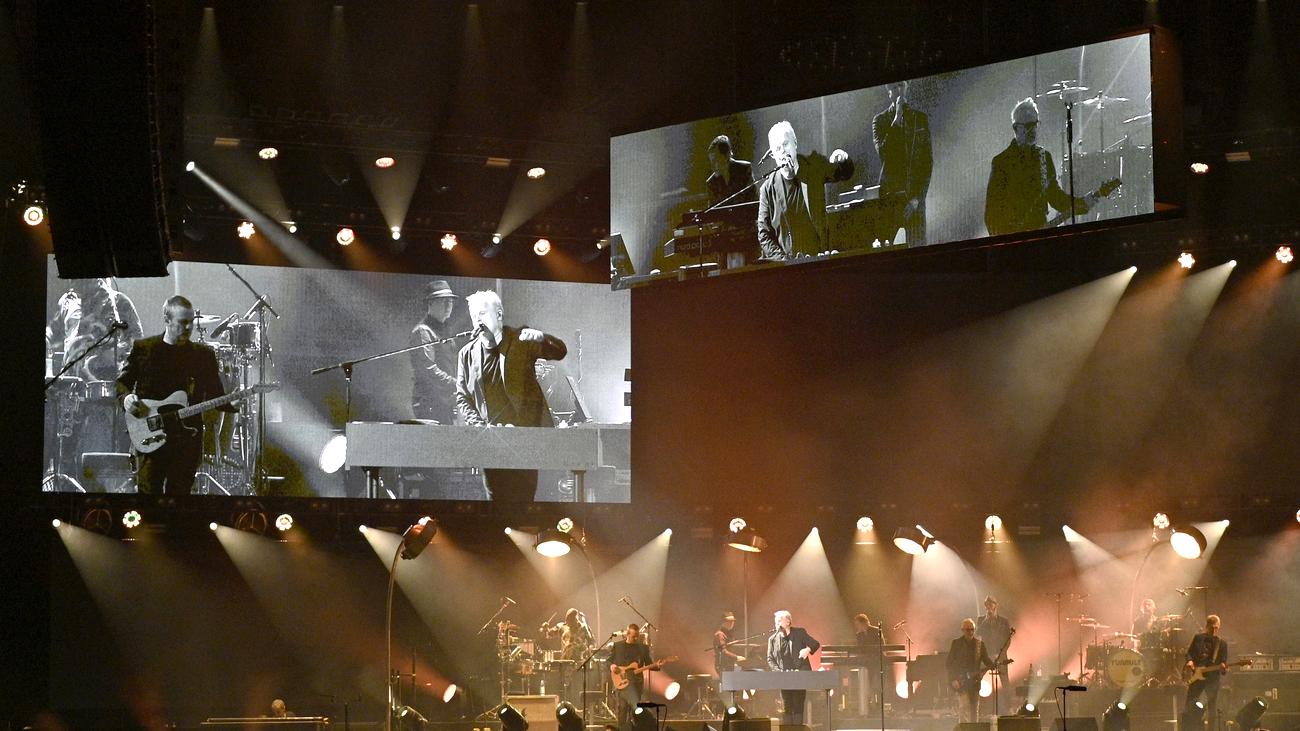 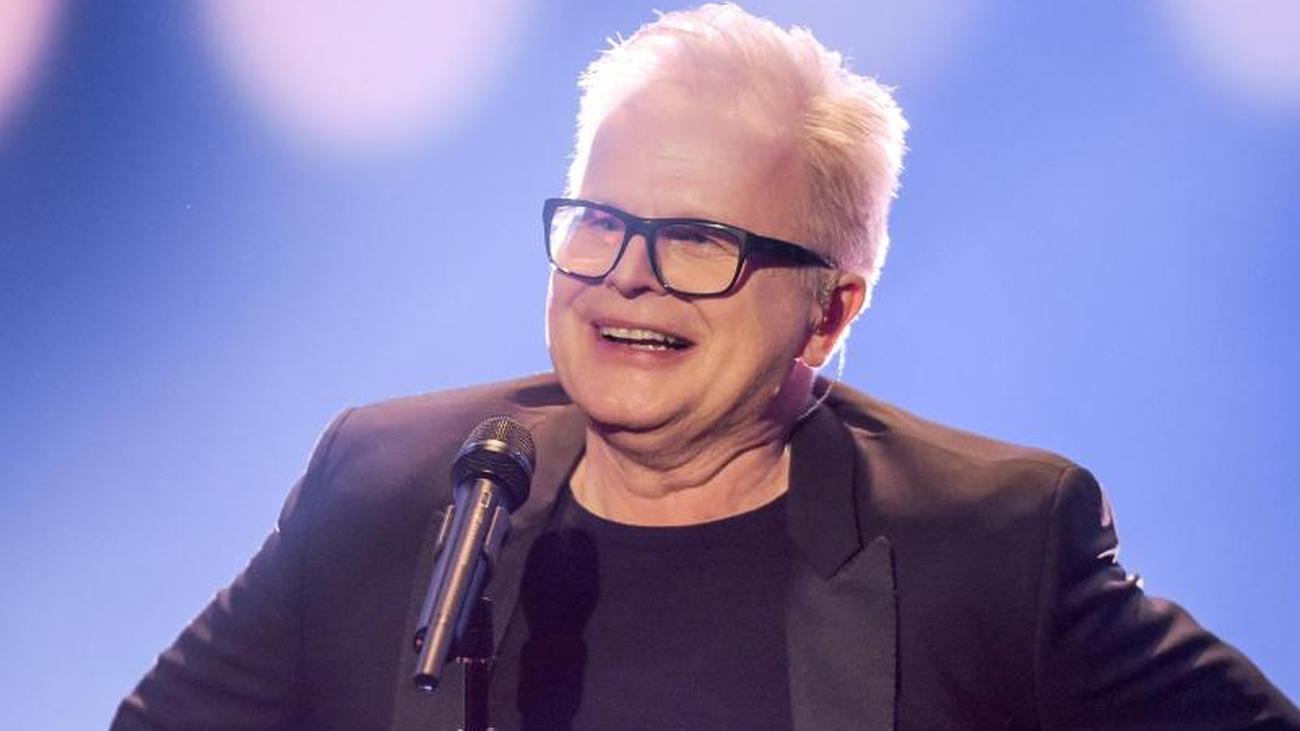