The attacks of September 11 continue to take lives decades after the Torres fell. In addition to the thousands of people who died that day, dust and escorts 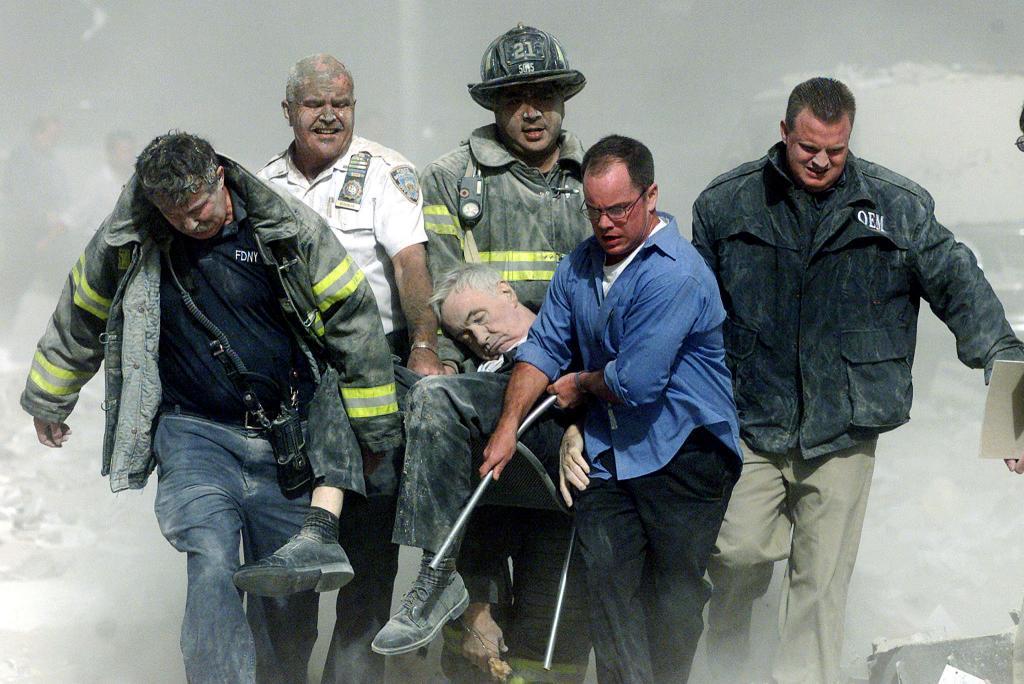 The attacks of September 11 continue to take lives decades after the Torres fell. In addition to the thousands of people who died that day, dust and debris resulting from the collapse are at the origin of serious diseases that today affect emergency services and volunteers who went to the zero zone. A new clinical study conducted among firefighters in New York City shows that rescue teams who worked that day at the World Trade Center have a very high risk of developing cardiovascular disease (CVD).

Specifically, the first to reach the zero zone - at the time when the concentration of dust in the air was higher - are 44% more susceptible to CVD than those who participated in the rescue in subsequent days. "These results highlight the need to add cardiovascular ailments to the list of diseases related to attacks and, therefore, covered by the law for emergency services," warns Dr. David Prezant, a professor at the School of Medicine Albert Einstein, chief medical officer of the New York Fire Department (FDNY) and first author of the study, which has been published in the medical journal JAMA Network Open .

Almost two decades after 9/11, investigations continue to reveal new effects of environmental pollution caused by debris. Different studies have shown that exposure in the first days after attacks is associated with chronic respiratory problems and different types of cancer, in addition to autoimmune rheumatic diseases. Now researchers add that exposure to dust and the products derived from the explosion would have triggered symptoms that involve chronic inflammation and that increase the risk of cardiovascular disease, an effect that is being identified over time.

"Our results demonstrate why it is crucial to monitor in the long term the health of any person who has been exposed to massive environmental disasters, even many years later," adds Dr. Rachel Zeig-Owens, professor of epidemiology at Albert Einstein School and co-author. from work. "In addition, thanks to this work we know that examining and treating risk factors for cardiovascular diseases, such as high cholesterol, hypertension, obesity and smoking, is key to reducing the risk in these people who have been exposed to the World Trade Center ", Add.

The authors explain that some previous works had already examined this association between the presence in the Twin Towers and the CVDs, but although they had revealed certain indications, the results were inconclusive; many of these works depended on questionnaires filled out by the patients themselves. In this case the authors have used another system: they have monitored almost 10,000 firefighters present in the Towers , reviewing their medical records, clinical tests and the tests they have undergone during the last 16 years.

The data reflect that, in particular, the first firefighters to respond to the call - in the hours following the explosions and the fall of the Towers - present a significantly higher risk of experiencing cardiovascular damage compared to those who came the days after the tower collapse. That includes problems such as myocardial infarction, stroke, angina pectoris or coronary artery surgery, among other medical conditions. Similarly, those firefighters who worked in search and rescue work in the zero zone for a period of six months, have a 30% higher risk of developing a CVD.

The clouds of dust and debris that originated with the impact of the airplanes and the collapse of the buildings contained particles of construction materials, kerosene and multiple toxic compounds . In the months and years after the attacks, doctors and researchers focused on the surveillance of lung conditions caused by the inhalation of these materials, but as the years have passed, connections with other diseases have appeared.

Earlier this year, another study published in the International Journal of Cancer revealed that workers and volunteers who responded to the emergency in the early hours are 40% more likely to develop head and neck cancer . "Since cancer is a disease of prolonged latency, finding evidence of a significant presence of a particular type of cancer in a given period points to a new emerging trend; which implies continuous monitoring and treatment," explains the author of that research, Dr. Judith Graber, associate professor at the Rutgers School of Public Health in New Jersey.

Graber and his team have focused on determining whether people who responded immediately to the emergency were at greater risk for throat and tongue cancer , conditions related to human papillomavirus (HPV), for prolonged exposure to debris and debris of the attacks. Their results confirm this increase, particularly in cancer of the oropharynx (typology frequently associated with HPV infection), above mouth and nasal cancers.

ENVIRONMENT: demonstration against reintroduction of bears in the Pyrenees 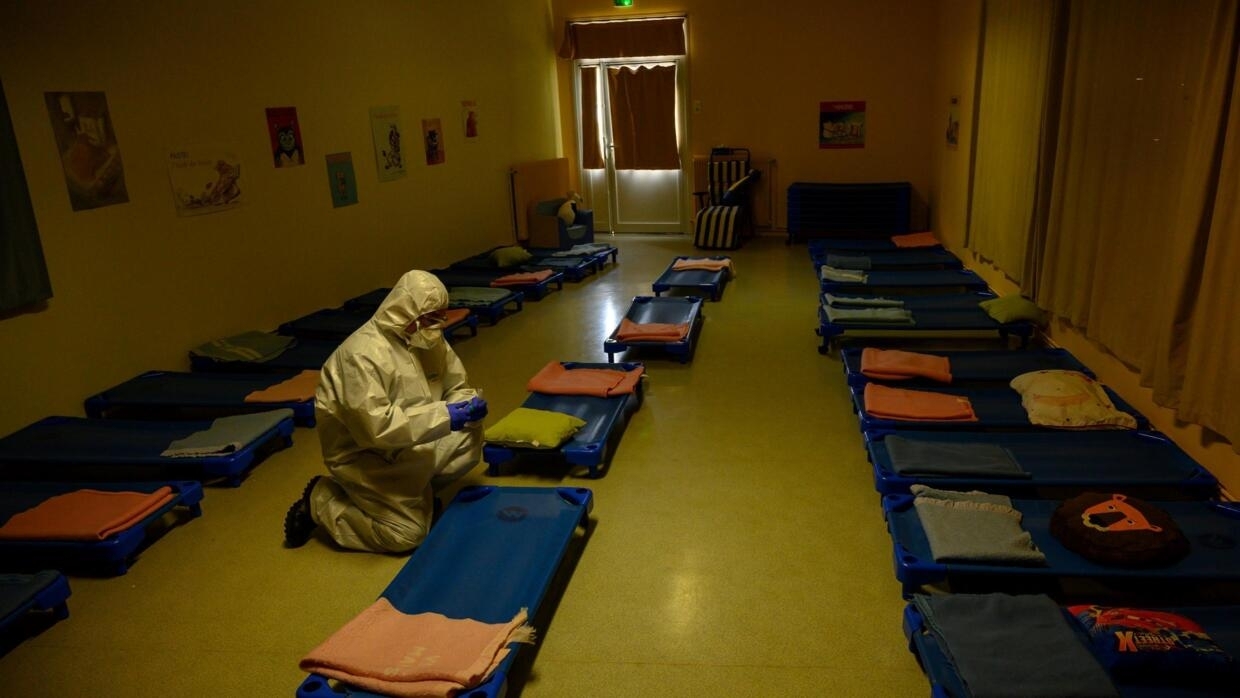 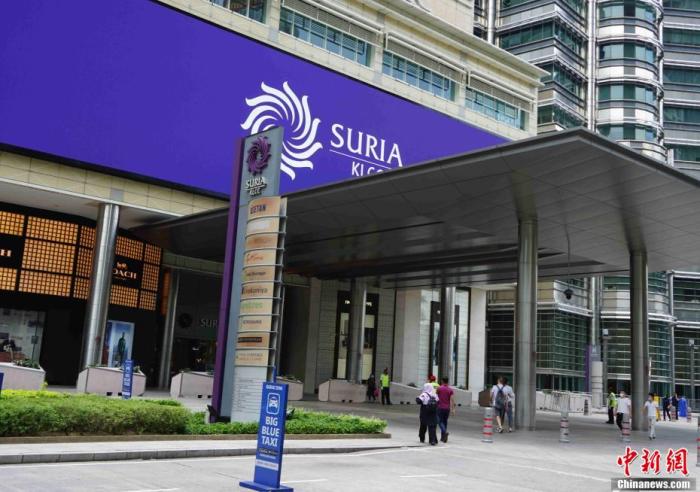 News/Politics 2020-04-30T17:48:31.017Z
The number of confirmed cases in Malaysia has stabilized and three bright tribute to medical staff 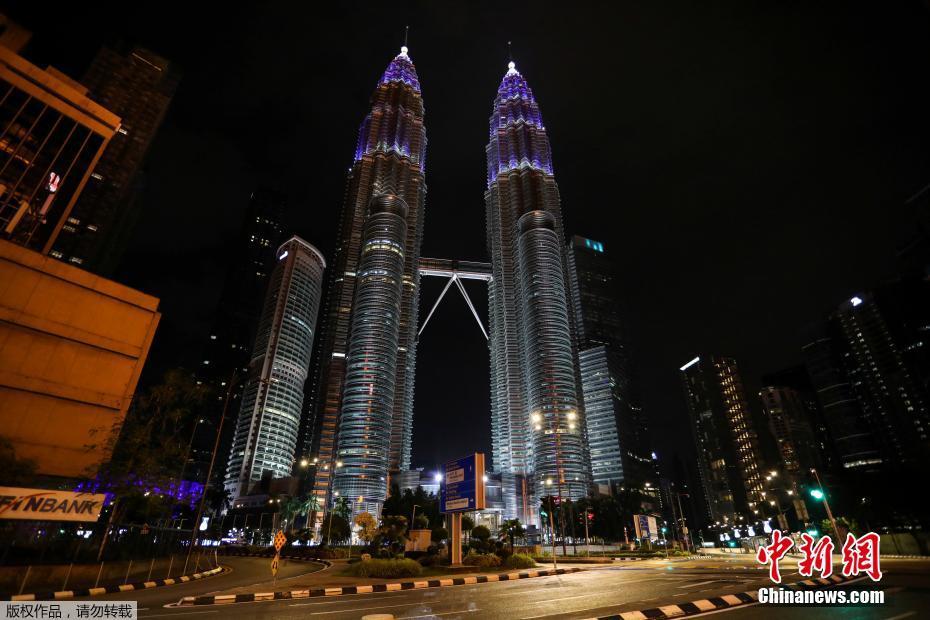 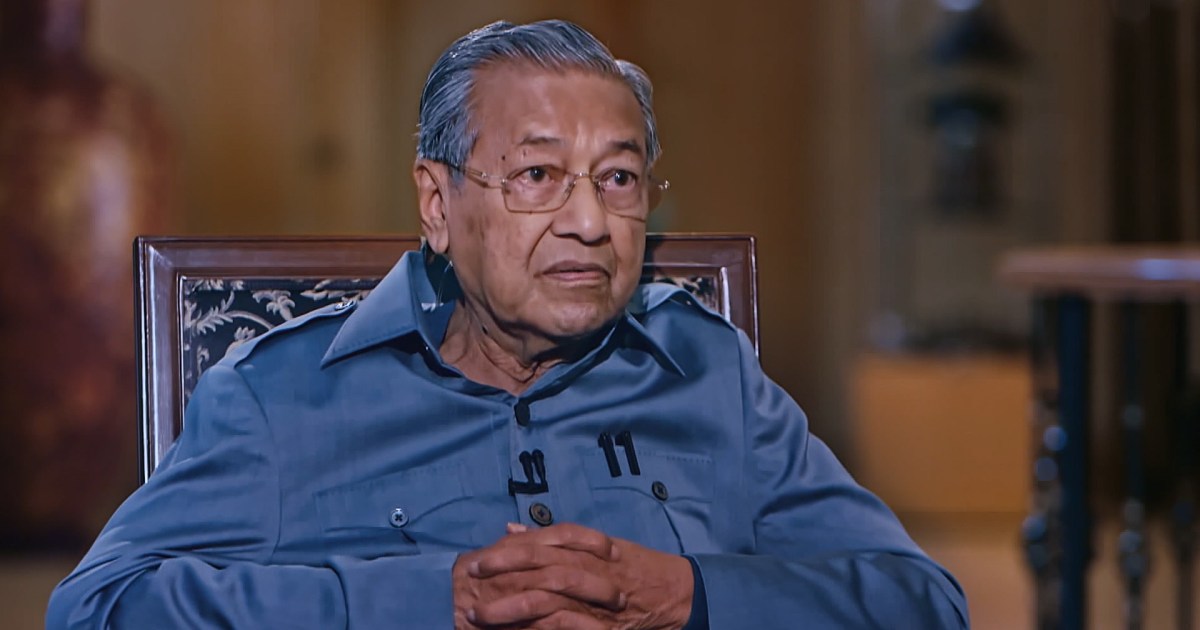 Life/Entertain 2020-06-21T18:15:31.537Z
Mahathir Muhammad: The mystery of the September attacks is not yet revealed and it is hard to believe the American version News/Politics 2020-07-18T18:41:58.667Z
Reflect their legacies and preserve their culture .. Find out the most important symbols that Malaysians are proud of