The National Cancer Center announced that the 5-year survival rate, which shows how much cancer patients were saved by treatment, will be 66.1% in the latest count ...

The National Cancer Center analyzed data from approximately 570,000 cancer patients treated at 277 cancer base hospitals throughout the country for the two years until 2010.

As a result, the overall survival rate at 6 years after diagnosis, which shows how much cancer patients were saved by treatment, was 66.1%.

In addition, for five types of cancer, such as colorectal cancer and stomach cancer, the survival rate for each stage is published for each hospital and can be viewed on the National Cancer Center website.

According to hospital-specific data, there is a tendency for the survival rate to be low in hospitals that treat patients who are difficult to treat, such as having a non-cancerous illness. Although it cannot be simply compared, it can be used as a reference when a patient understands the characteristics of a hospital and consults with an attending physician.The accuracy of data is increasing, and the investigation system is being established. I want to improve it. " 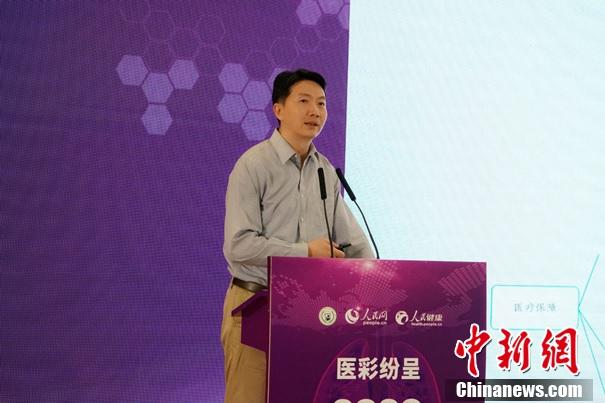 Life/Entertain 2020-04-25T21:17:22.831Z
Patients with cancer consult their doctor without making their own judgment. New coronavirus

Life/Entertain 2020-08-31T19:47:05.979Z
Development of a method for predicting the effects of cancer immunotherapeutic drugs Announced by the National Cancer Center 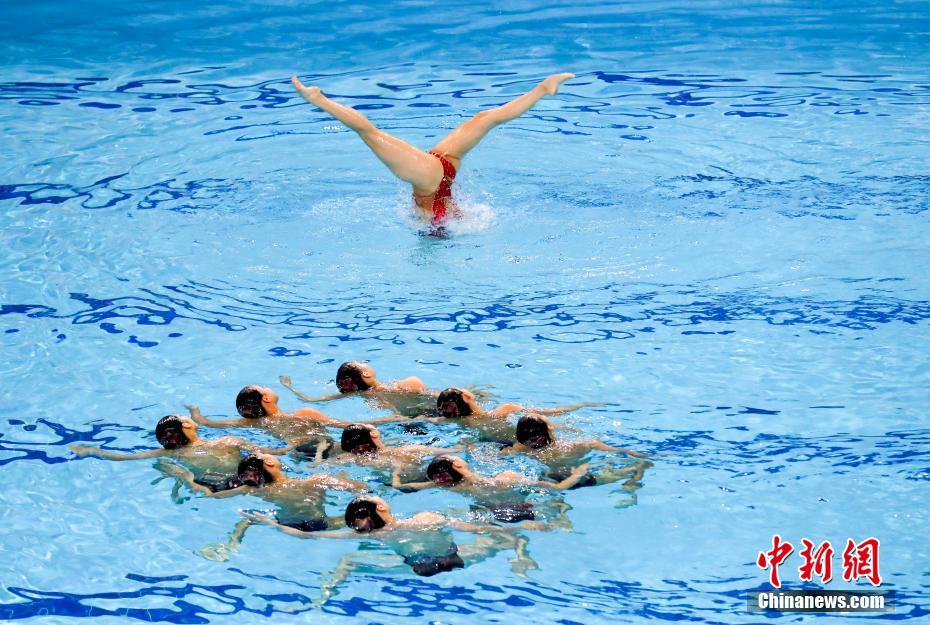