FATF: "Behind every money laundering there is a crime"

Marcus Pleyer is the world's foremost fighter against money laundering. His goal: to dry up the financial transactions of gun dealers, terrorists and the environmental mafia.

It sets the money laundering rules for more than 200 countries and monitors their implementation.

The presidency rotates every two years, at the moment it is Germany's turn.

New leaks from data from the US government show in detail how banks are involved in money laundering activities.

You are the president of the highest international anti-money laundering body, the so-called Financial Action Task Force (FATF).

Did that surprise you?

Information from the national authorities is confidential according to the FATF rules.

That is why, as the FATF President, I cannot comment on individual issues.

Basically, however, banks have a particularly high risk of being misused for money laundering and terrorist financing.

Therefore, they have a special responsibility to identify suspicious customer relationships and report them to the authorities.

Are the banks living up to this responsibility?

In the past five years in particular, sensitivity to the topic of money laundering has increased significantly.

We see that both in the prevention and in the fight against illegal financial flows. A bank today knows very well that an involvement in money laundering poses a significant risk to the reputation and can also result in considerable penalties.

Nevertheless, one has the impression that there have to be whistleblowers and data leaks again and again for criminal machinations to come to light.

That impression is deceptive; the authorities now have better and better information.

In recent years, many countries have significantly tightened their money laundering standards under pressure from the FATF. Private companies must actively participate in the fight against money laundering. The result is that more and more banks are turning to the authorities in suspected cases.

Nevertheless, we always have to react to current developments.

What are you doing right now?

For example, we are in the process of making greater use of the possibilities offered by digital technologies, so that we can make a quantum leap in combating money laundering.

The more data you have, the more you will recognize patterns in financial transactions.

For example, if I want to transfer dirty money, I might divide the amount among ten different banks so that nobody gets suspicious.

If the data of the banks are merged without compromising data protection, more suspected money laundering cases can be identified. News/Politics 2020-05-13T07:30:40.845Z
Transparency Organization: The UAE is part of the money laundering system and a safe haven for criminals 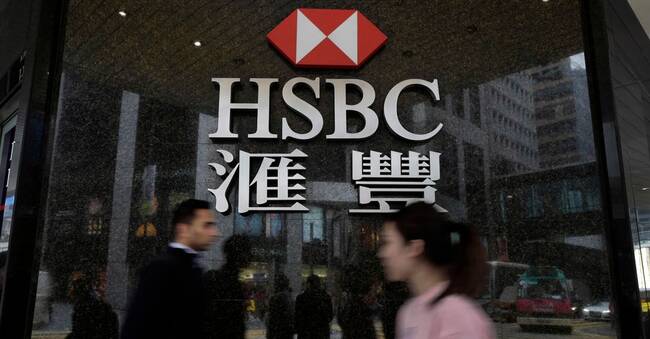 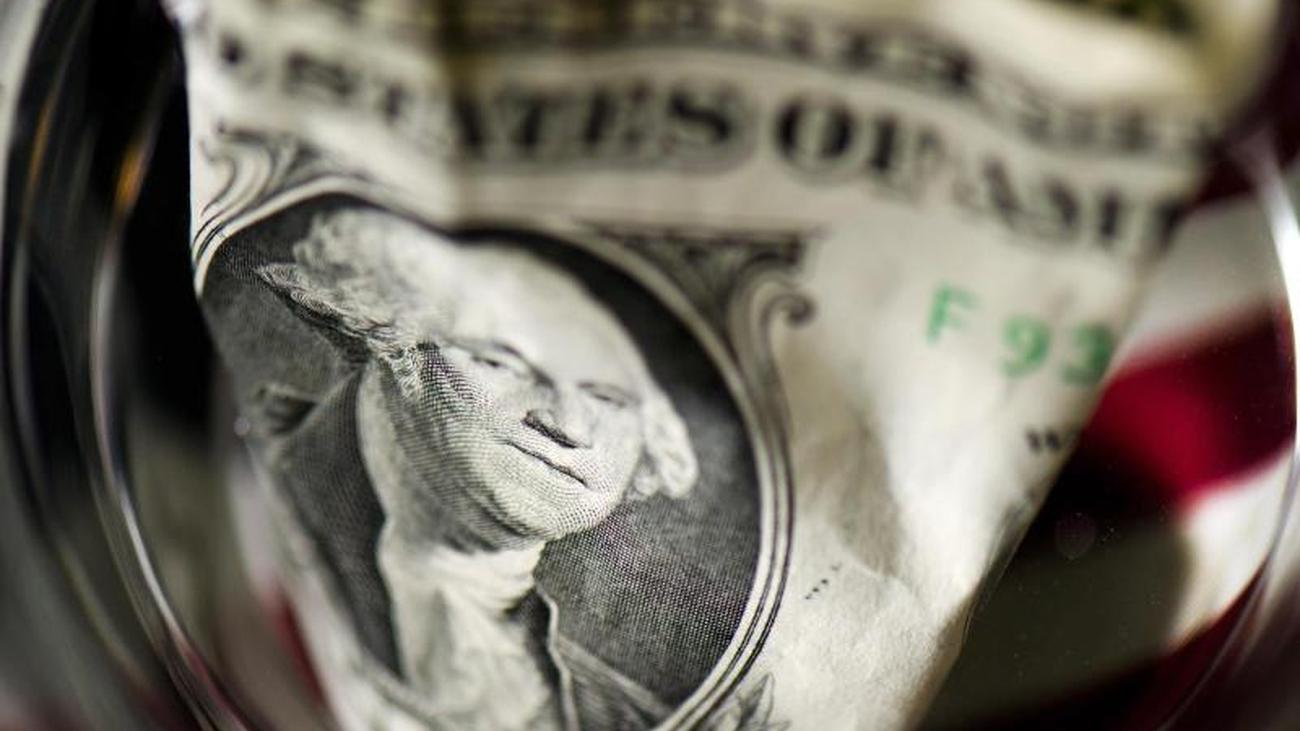 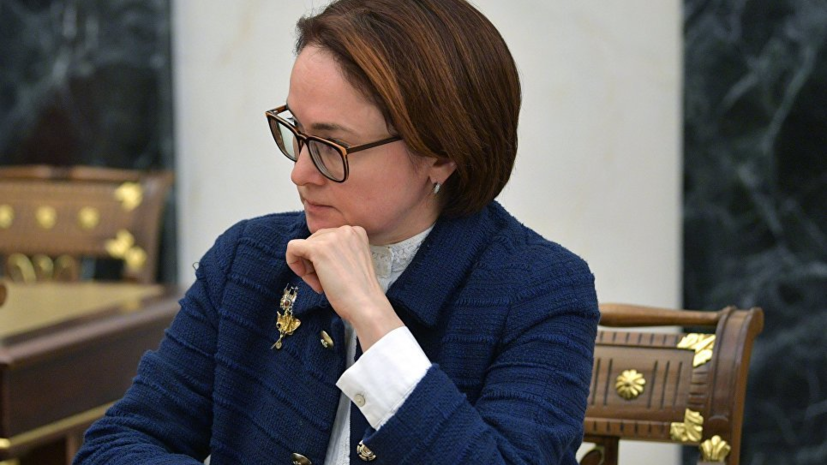 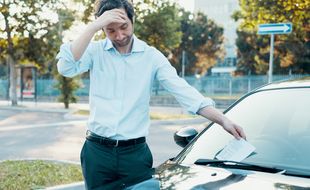 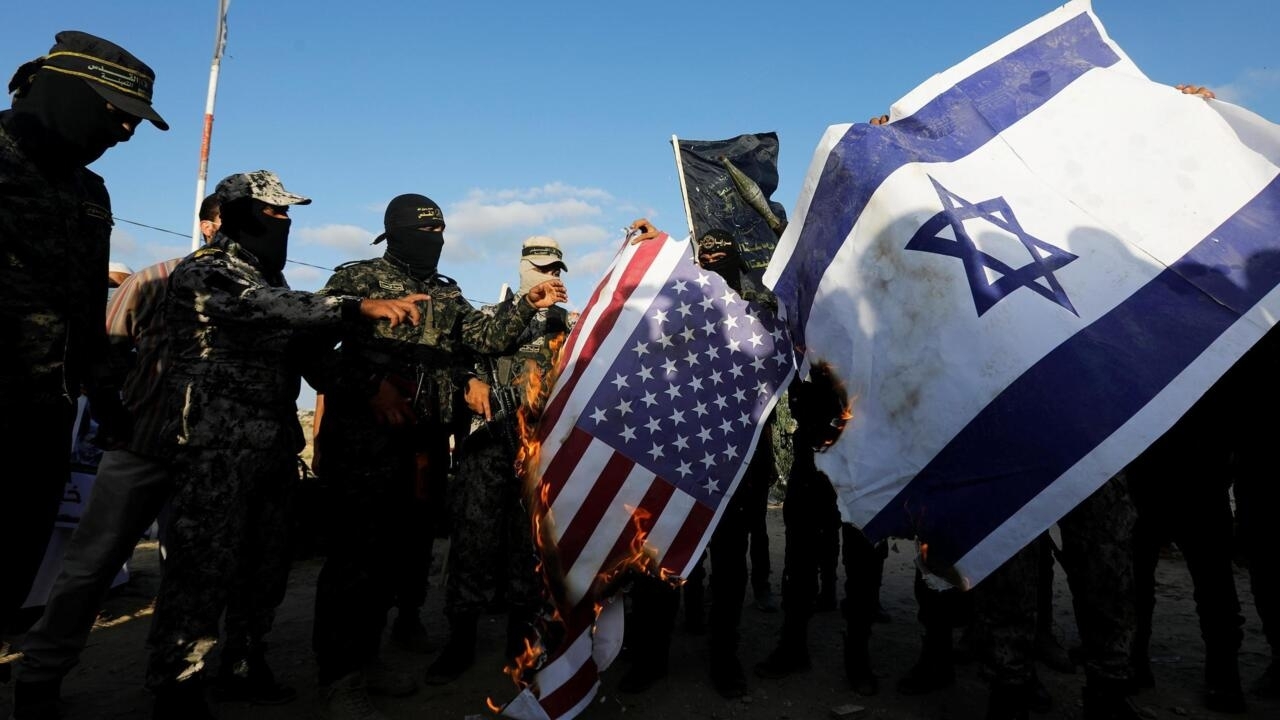