US stocks diving late! The Nasdaq fell more than 2%, hitting a record high 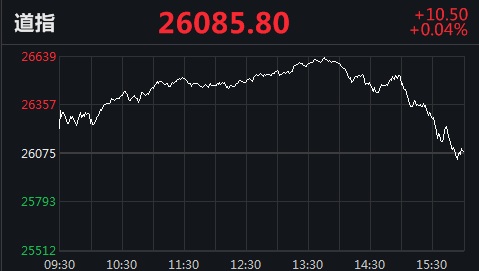 Sino-Singapore Jingwei client July 14th, US stocks rallied and fell on Monday, the three major stock indexes opened higher and dived late. During the session, the Nasdaq rose nearly 2% to a record high, and the S&P 500 index rose to a new high since February 25.

In terms of news, Anthony Fudge, a well-known American epidemiologist and director of the National Institute of Allergy and Infectious Diseases, said that during the economic restart, some US state governments did not abide by the restart code, but "completely regarded the warning as Ear wind." "We are far from beginning to see signs of the end of the epidemic," Foch said. If students are expected to return to campus, the United States must be able to control the development of the epidemic. "We must pay close attention to this."

In terms of data, the US government agency reported on Monday that the US budget deficit in June reached a record high of $864 billion.

Gold: The most active August gold futures price on the New York Mercantile Exchange gold futures market on the 13th increased by 12.2 US dollars from the previous trading day, closing at 1814.1 US dollars per ounce, an increase of 0.68%. (Sino-Singapore Jingwei app) 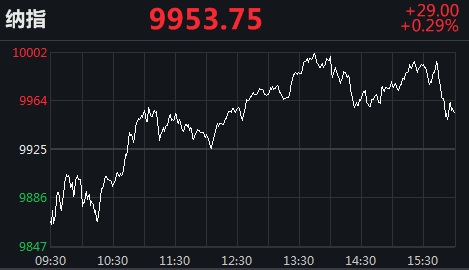 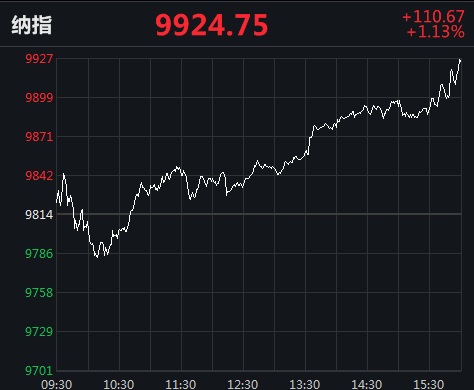 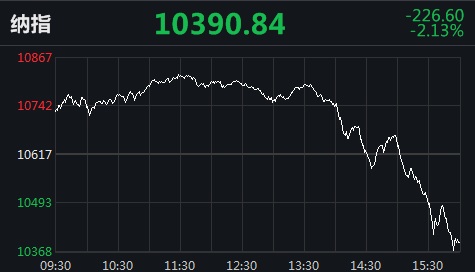 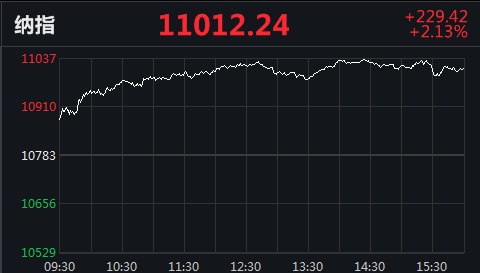 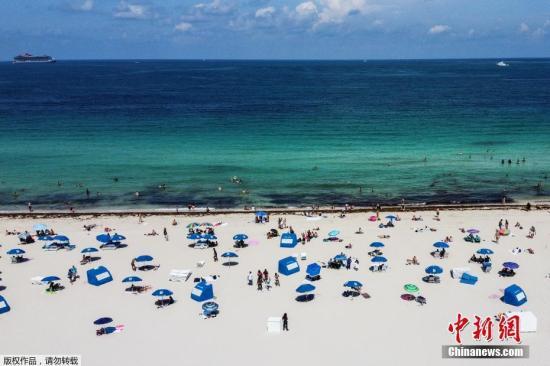 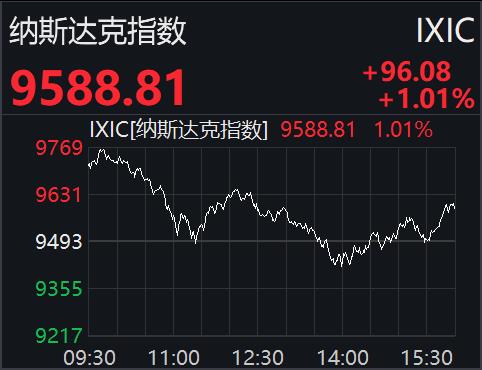 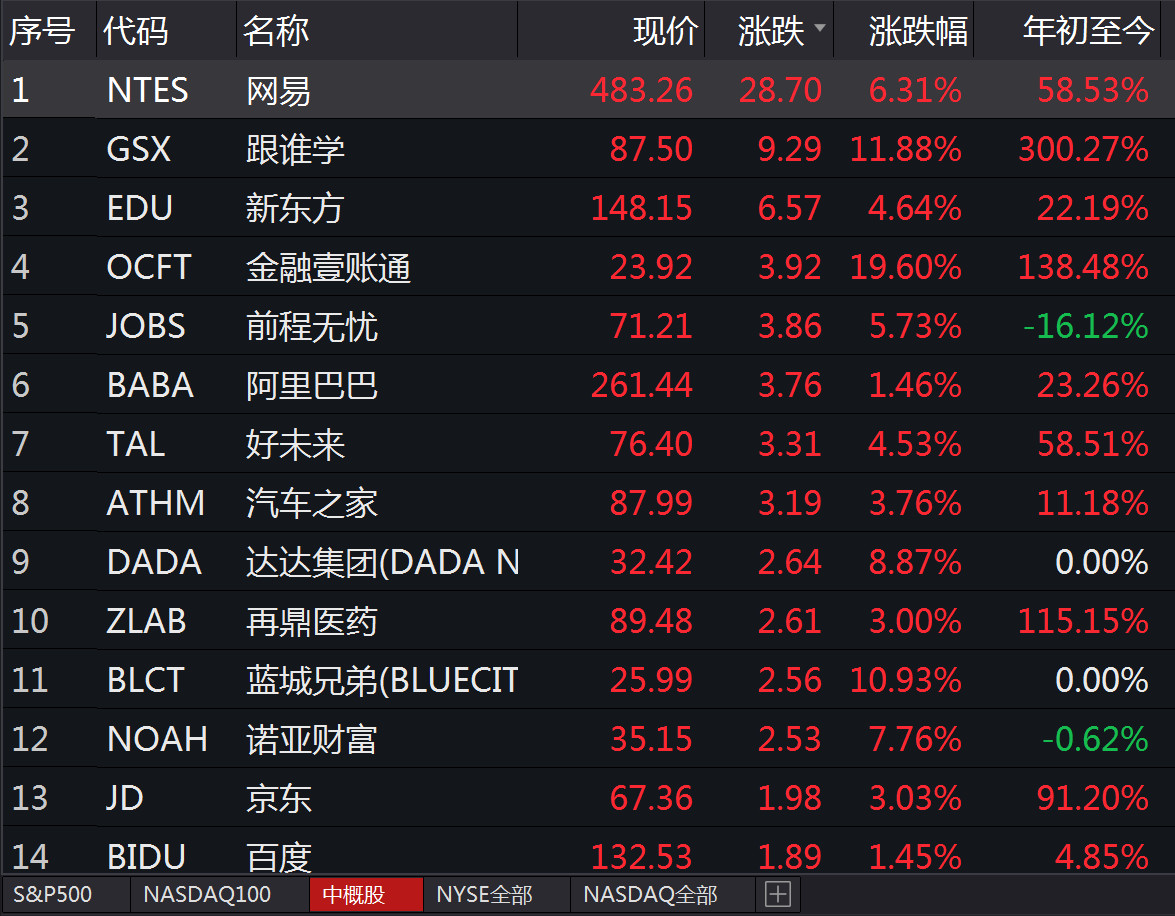 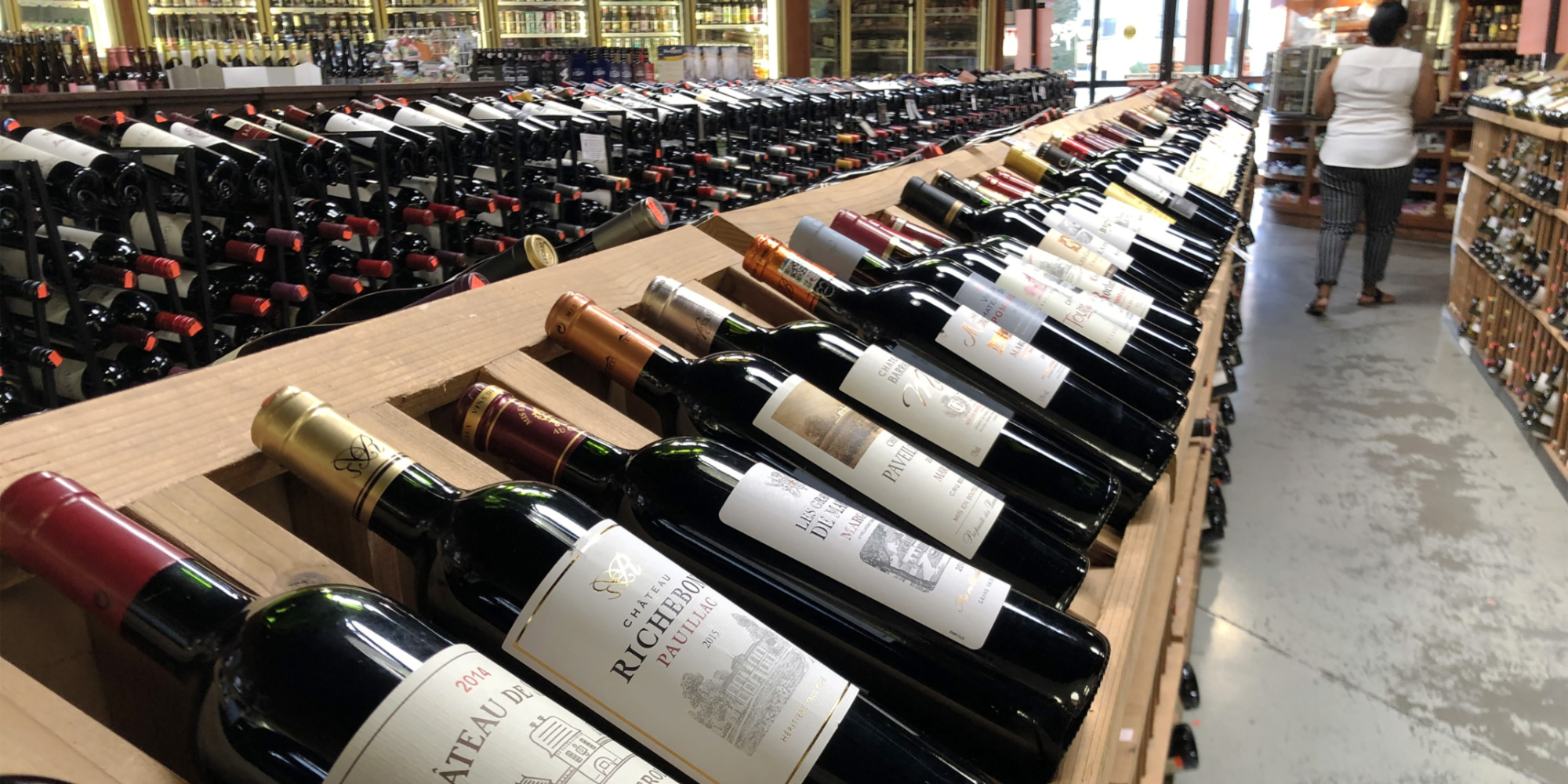 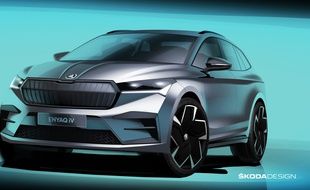 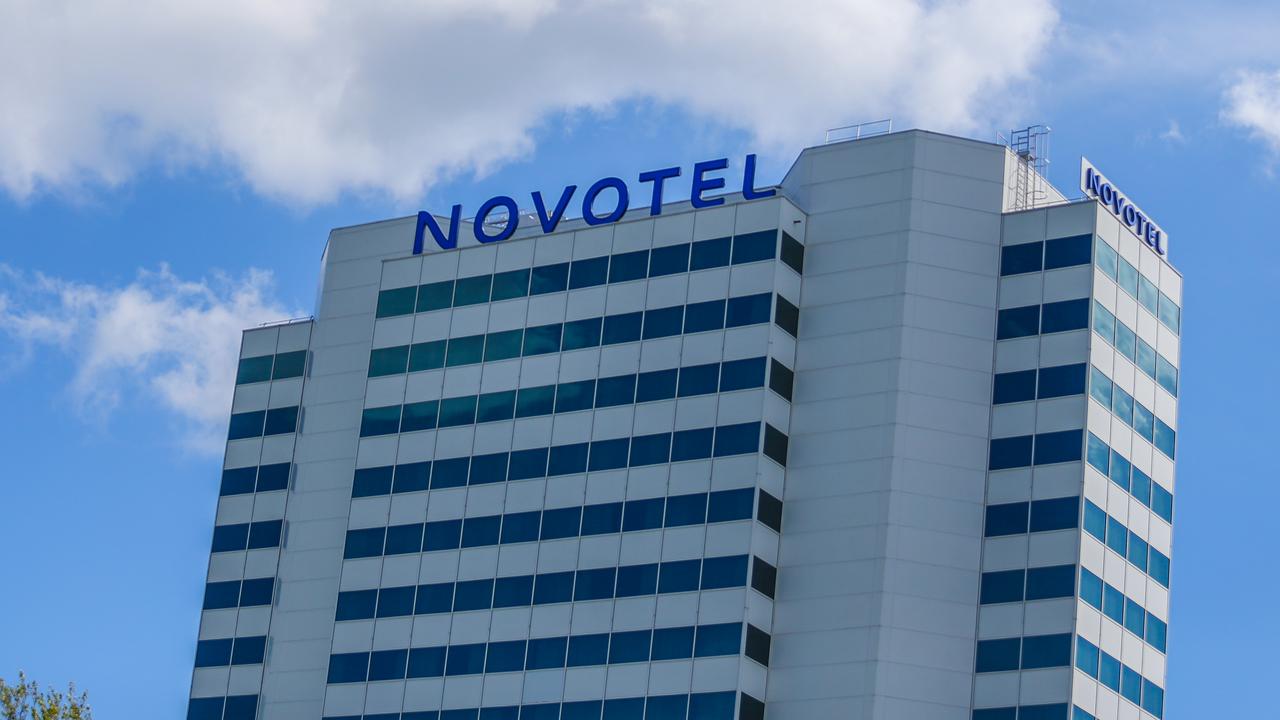