The German Minister of Health warns his compatriots of the risk in Mallorca: "That Ballermann is not a second Ischgl"

The German Minister of Health, Jens Spahn, has warned his compatriots of the risks of contagion by Covid-19 during their holidays in Mallorca if they go to the party without the The German Minister of Health, Jens Spahn, has warned his compatriots of the risks of contagion by Covid-19 during their holidays in Mallorca if they go to the party without the hygiene and safety measures in Ballermann, well-known leisure place of El Arenal frequented by German tourists.

"I understand the impatience to have fun and leave these difficult weeks behind, but we must be very careful that Ballermann is not a second Ischgl," said the minister, referring to the Austrian town where the coronavirus spread occurred in early year they spread in several European countries.

"If there is contagion in Mallorca, when those tourists return to Germany they will bring the virus with them , the efforts made to break the chain of contagions and the spread of the pandemic will be put at risk," said Spahn, later recalling that "the pandemic has not passed. We are in the middle of it. "

Spahn, who as the incumbent president of the Council of European Ministers of industry insisted that "the danger of a second wave is real" in a highly mobile holiday period. The minister will meet this week in Berlin with his colleagues to address, among other issues, the need for Europe to address the issue of the sovereignty of its health supplies after the experience of shortages at the beginning of the spread of the pandemic.

In his opinion, Europe faces the challenge of ending dependence on China, although without having to produce absolutely everything in the EU again, an objective that, on the other hand, would not be possible to achieve without the will of the pharmaceutical companies. and providers of medical supplies.

Balearic IslandsThe German tourist has returned: "They did not test me, but I come to Mallorca without fear, it is coronafree" 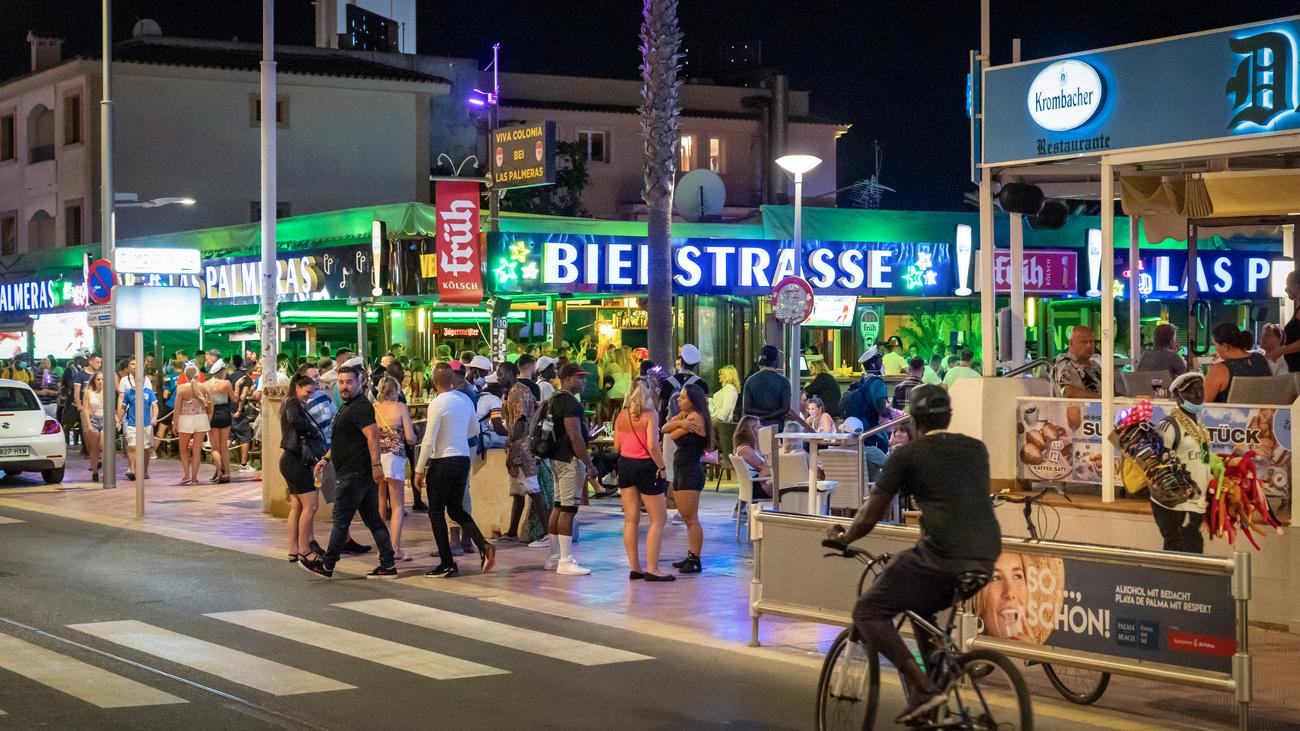 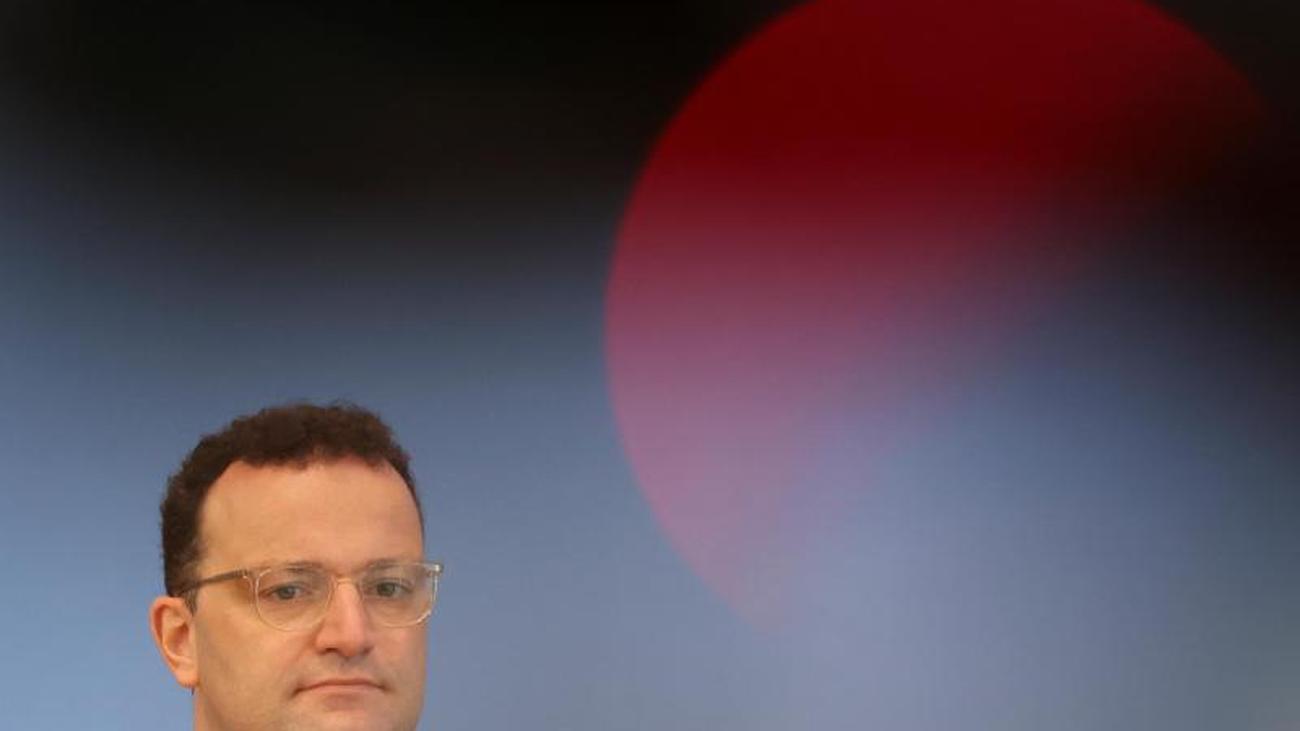 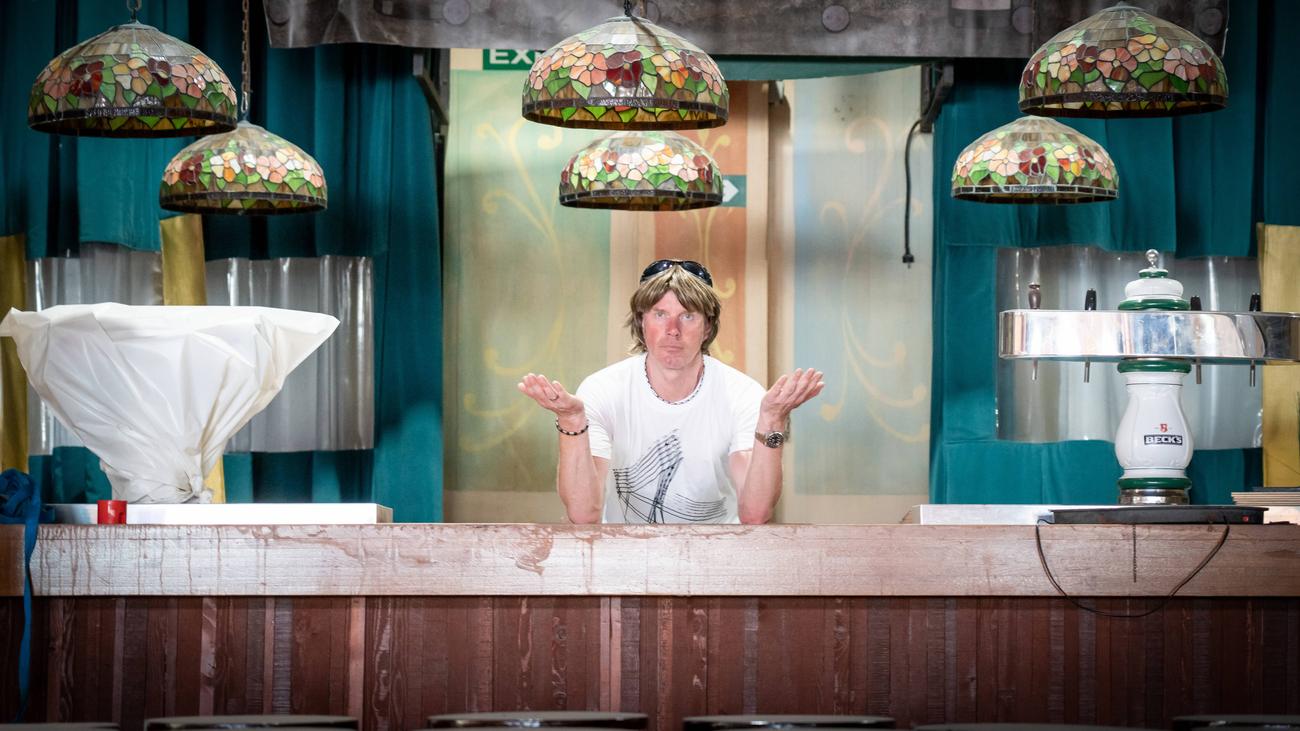 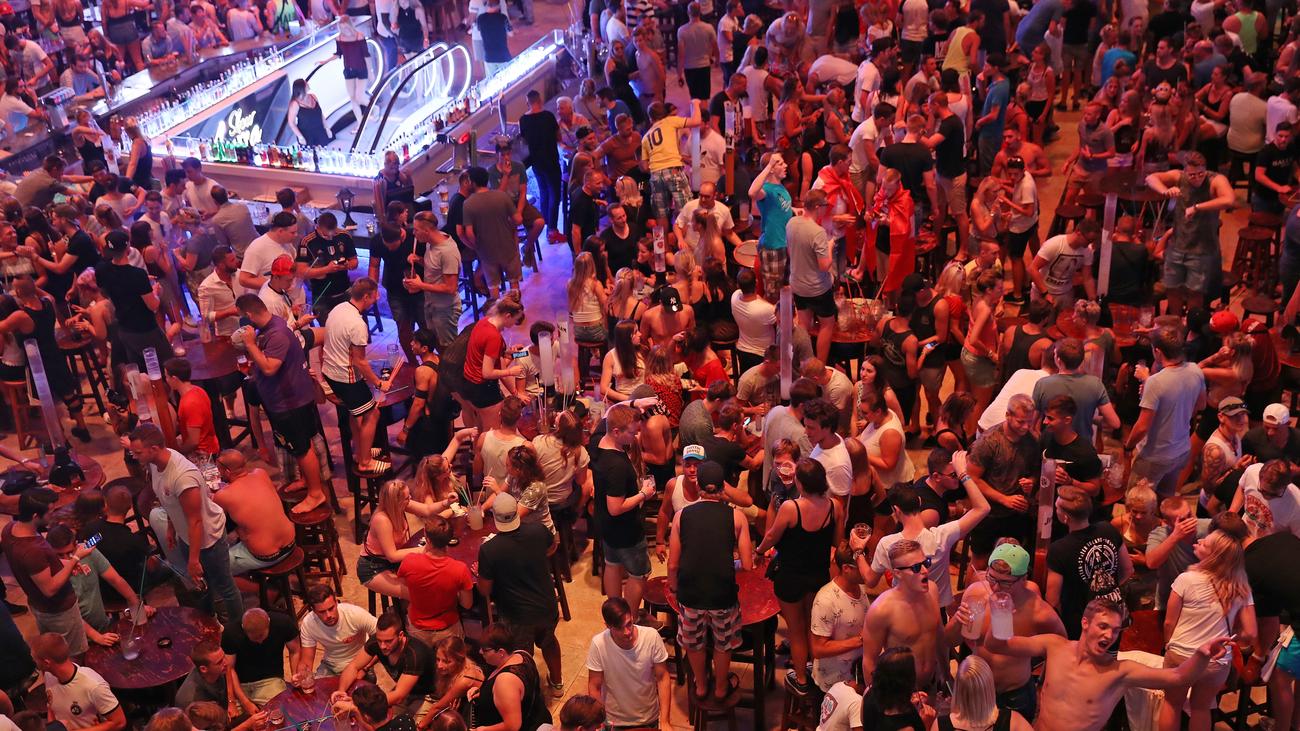 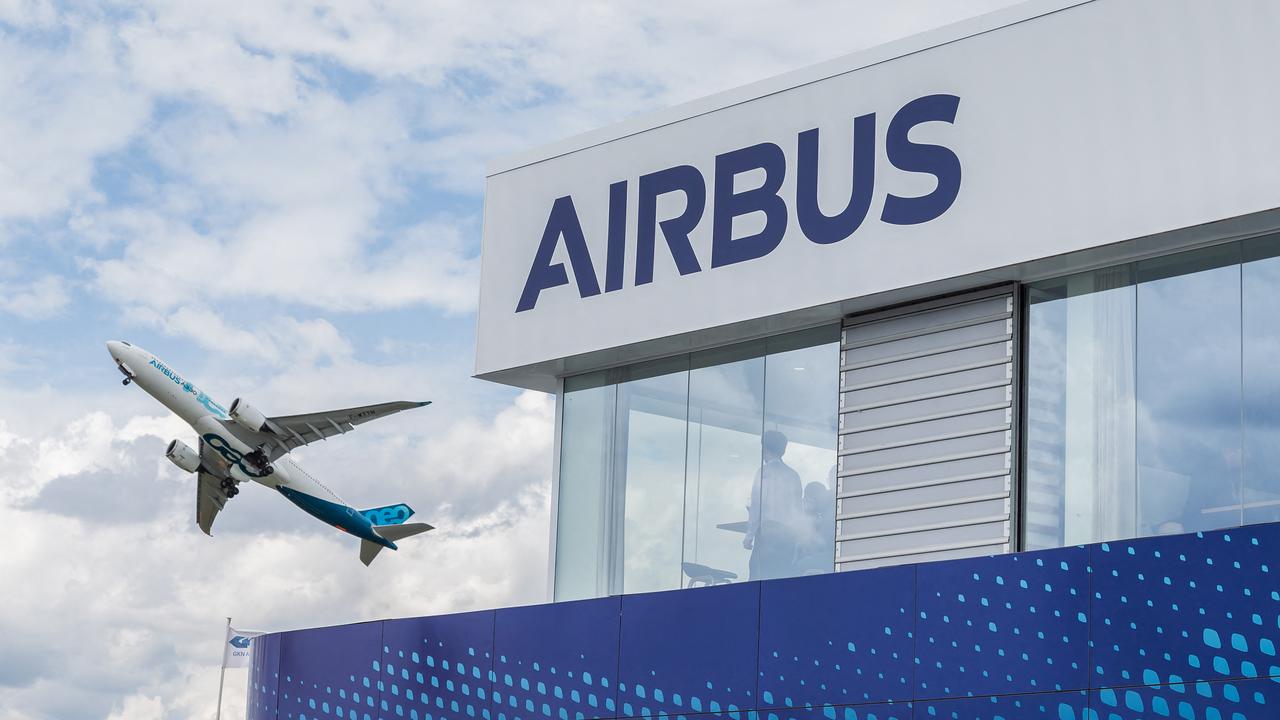 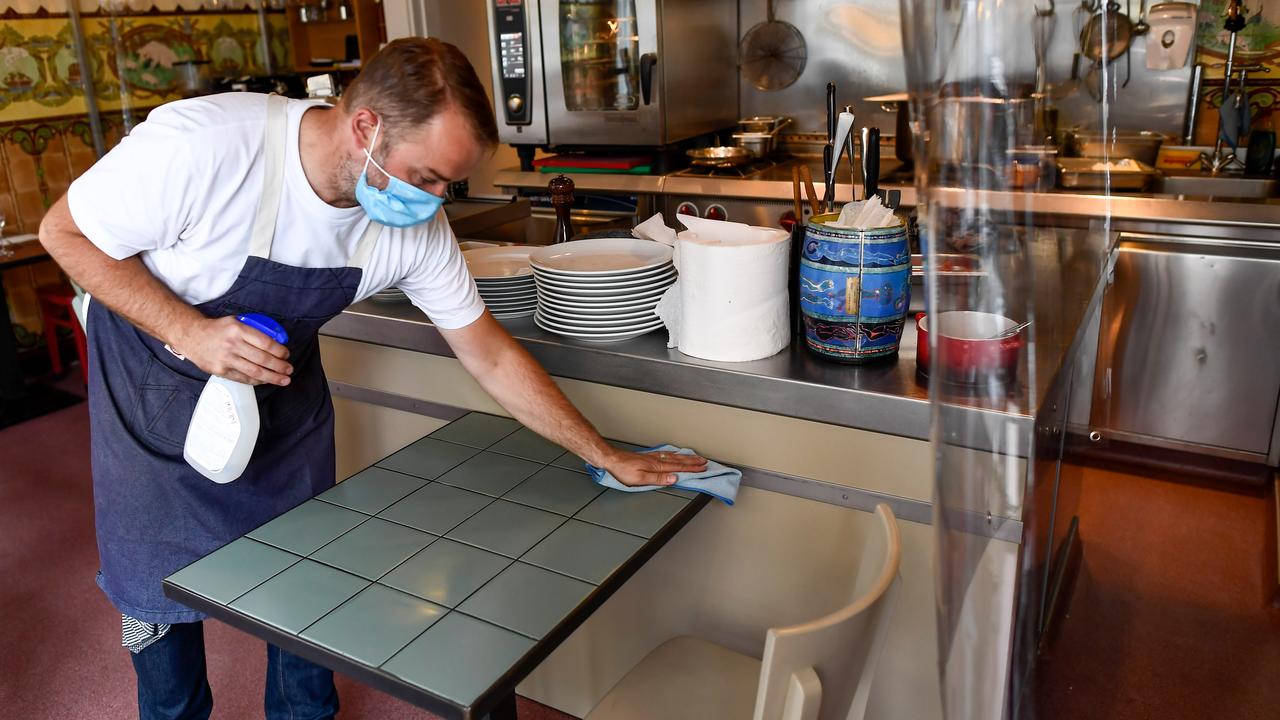 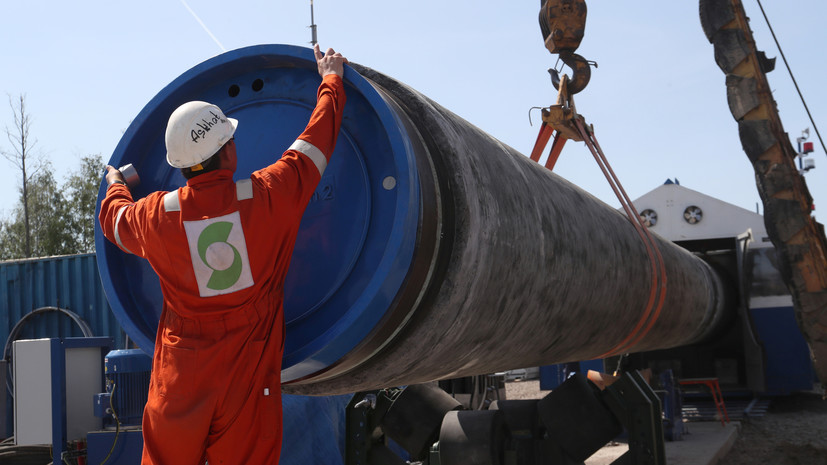 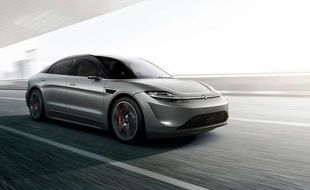