Mental Load: No head for a career 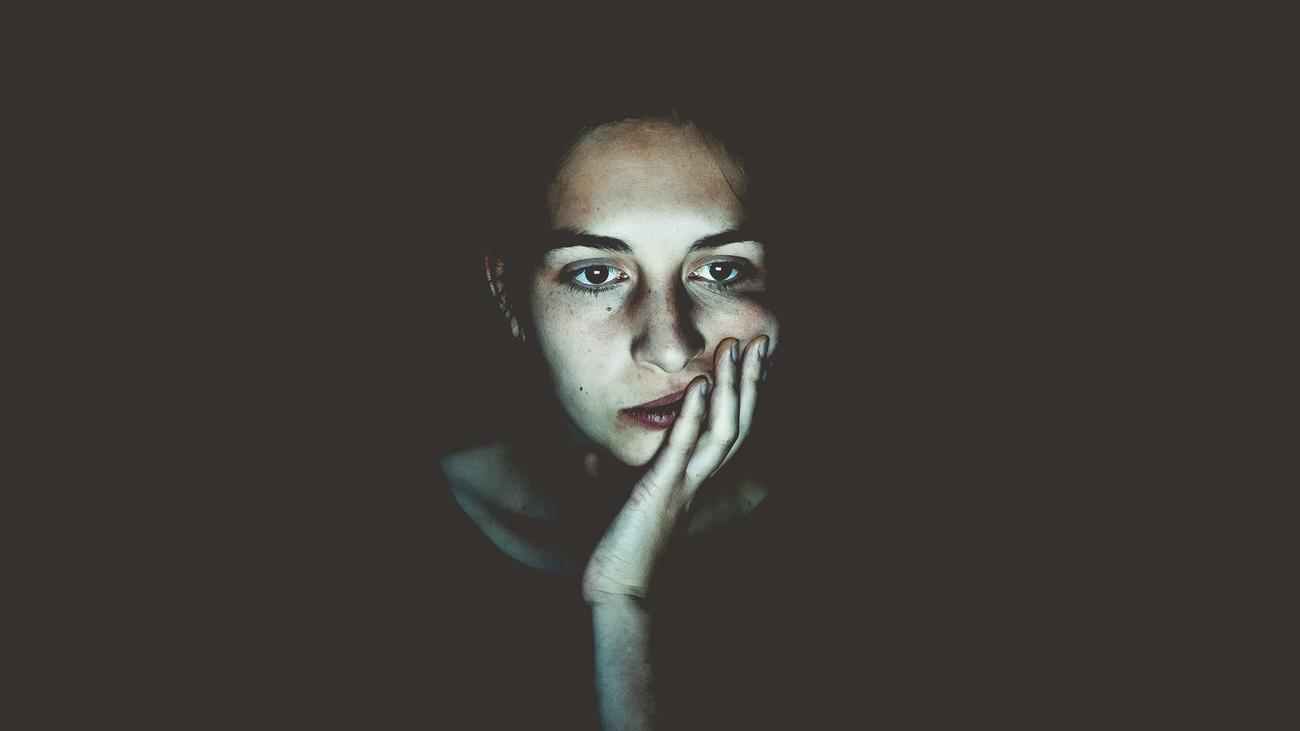 When Karoline Iwersen goes on a business trip, she organizes for two. Once she books the trip and hotel room abroad for her, prepares her documents. And then she plans for her husband what tasks he should take on while she is away: picking up the youngest of the four children from daycare, taking one of the older siblings to sports, checking homework, filling sandwiches, refilling the fridge - the list is long and detailed. "Most of the time, my cell phone still hums while I'm away," says Iwersen. What particularly annoys her: "When my husband goes on a business trip, he is gone."

This permanent stress not only accompanies Karoline Iwersen, not just parents - and not just women. And yet it is above all working mothers who sometimes feel crushed by the burden of thinking about everything related to the family in addition to the job, doing it - or just reminding the partner of it. Science calls this strain mental load. Constant multitasking, a study by the University of London showed, looks like a night of drinking to the brain. One reason why many mothers complain of constant fatigue. In his book "Hyperfocus", the Canadian author Chris Bailey writes that the brain's attention space works best like a RAM memory when at most one demanding and one routine task are performed at the same time. When overloaded, performance and efficiency decrease.

Mental Load was already described in the 1970s, but the phenomenon has only recently received real attention: Since companies have started to take serious action to promote women and have often found that they lack staff who can sustain the promoted careers .

Whether gifts, shopping lists, knowledge of clothing sizes, day-to-day logistics, chat group communication or money for cleaning help - it is above all the accumulation of the many supposedly small additional tasks that mothers have to deal with with career ambitions. And that almost always sticks to them. This pressure can also arise when sick relatives have to be cared for or couples go through complicated separations. This burden is particularly formative for careers in mothers around 30 and 35, when the course is set for higher things. At this age, many say goodbye to their careers.

Only 14 percent of all pairs of parents, figures from the Federal Ministry of Family Affairs show, manage to distribute the tasks involved in the job and the work at home fairly, although more than half would like to do just that. A study by the management consultancy Boston Consulting Group (BCG) calculated that women in German double-wage full-time constellations did on average almost twice as much daily chores (see graphic). There has been astonishingly little change in the role models: While men are more often concerned with bills or handicrafts, women do the laundry, clean, wash and shop. This has financial consequences, as a recent Bertelsmann study showed: the more children they have, the less income women can expect.

Companies that endeavor to promote women are initially puzzled: the tools for reconciling family and work are there - but they are obviously not enough. The pharmaceutical company Boehringer Ingelheim also had to find out where the inclusion officer Denise Hottmann started looking for reasons why the gender parity in the age groups ends suddenly in the early 30s despite various offers: "The employees managed to reconcile their jobs and family as the reason for it, "says Hottmann.

Part-time leadership stands are part of both the solution and the problem. On the one hand, they enable many mothers to take on a leadership role. On the other hand, they cement the role model that women are responsible for the second job at home. With this argument, sociologist Jutta Allmendinger also warns of a legal right to a home office: this would only lead to women working from home in the future and doing household chores instead of careers. Allmendinger still believes that politicians and employers should influence the distribution of employment and care work within pairs. "Spouse splitting, mini-jobs and free co-insurance are important factors that prolong parental leave for women, which in turn makes gender equality in the labor market difficult," she says.

As head of the Berlin Science Center, Allmendinger regularly deals with applications for parental leave. And tries to subtly control the distribution of roles between the parents. "I tell pregnant employees: 'If you stay at home for seven months, we as a science organization will be able to cope well with it, but it will be much more difficult with twelve months." "This strengthens the internal negotiating position of women: 'If we are concerned that I too have good career opportunities, then we as a couple must now consider the following steps together.'" Whoever rates future career steps comes from German tax law promoted inequality. 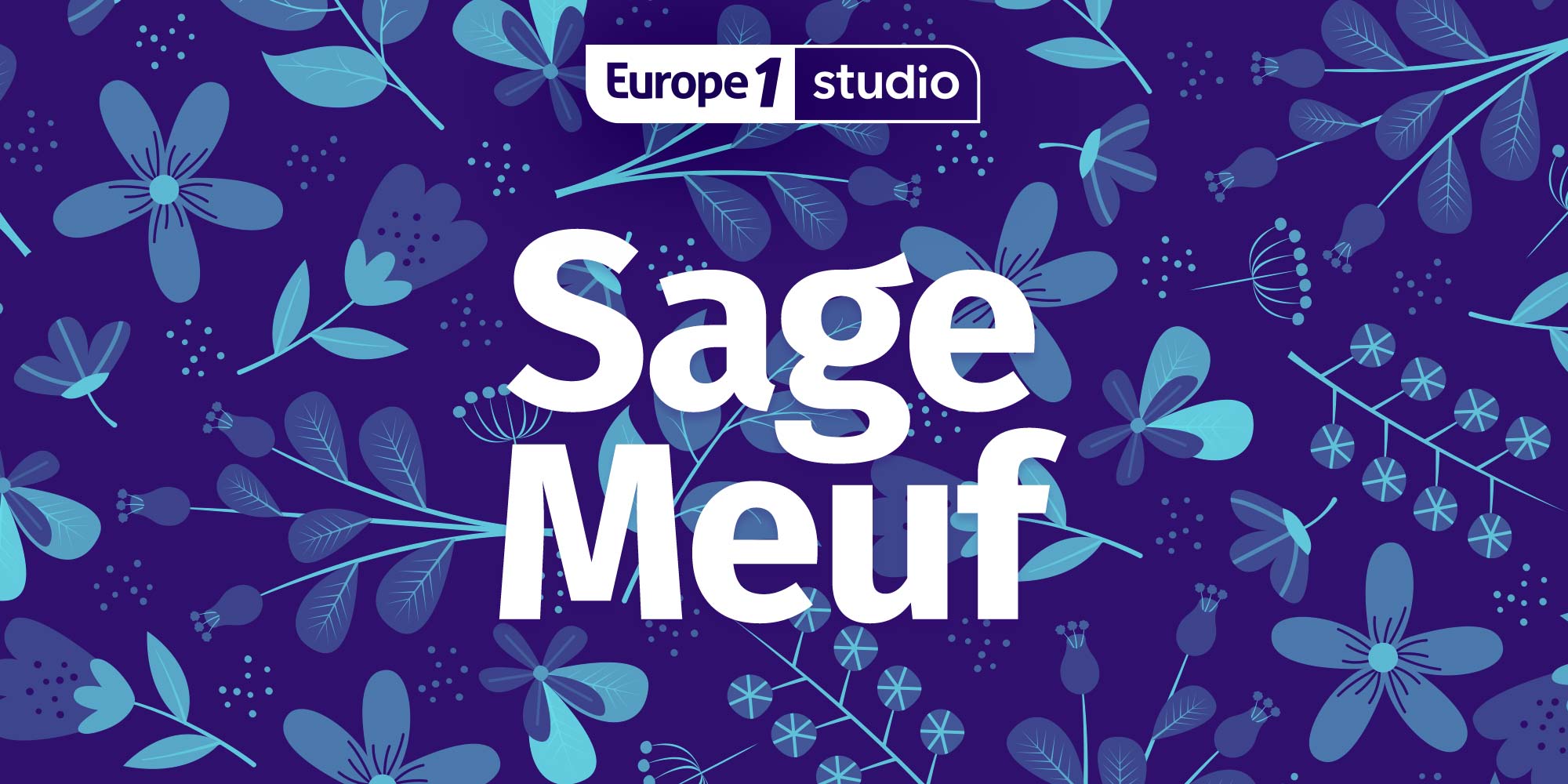 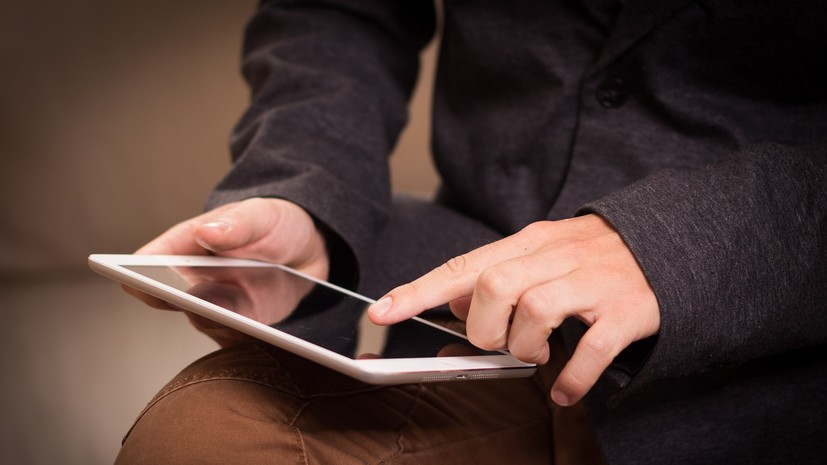 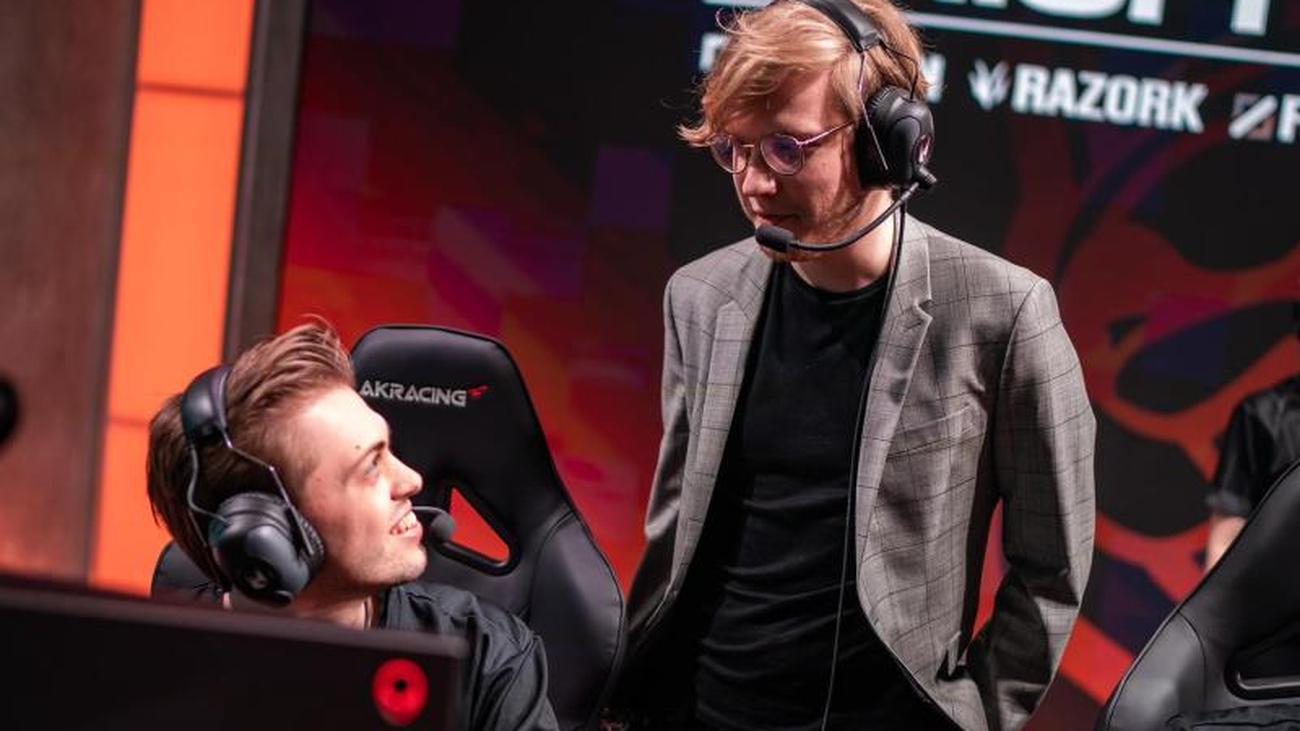 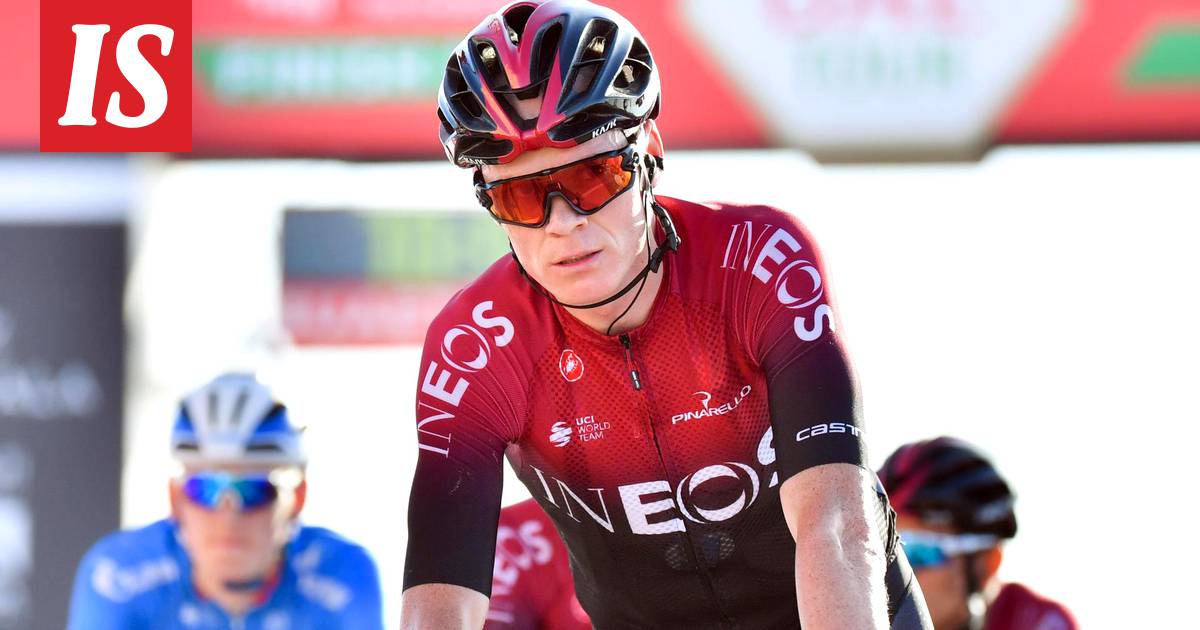 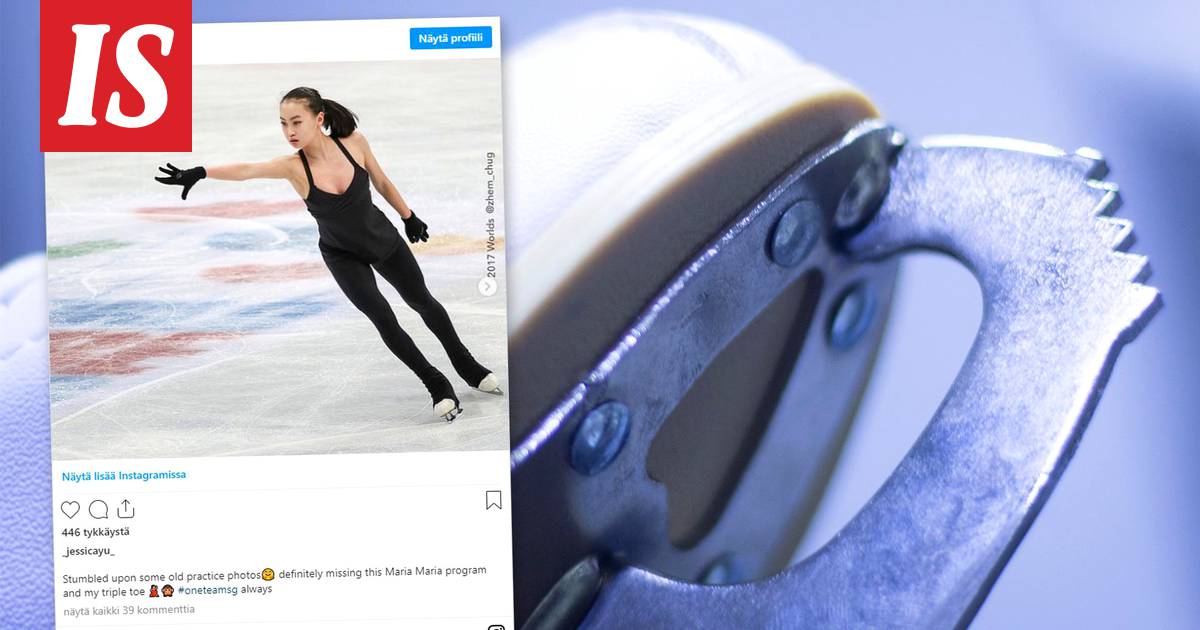 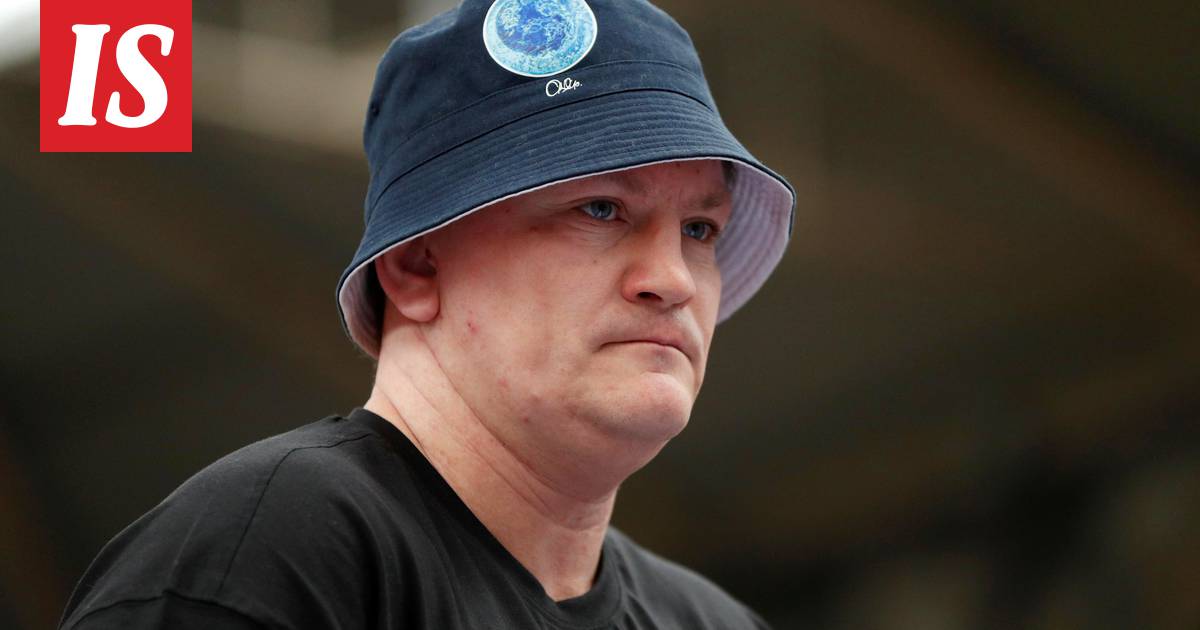 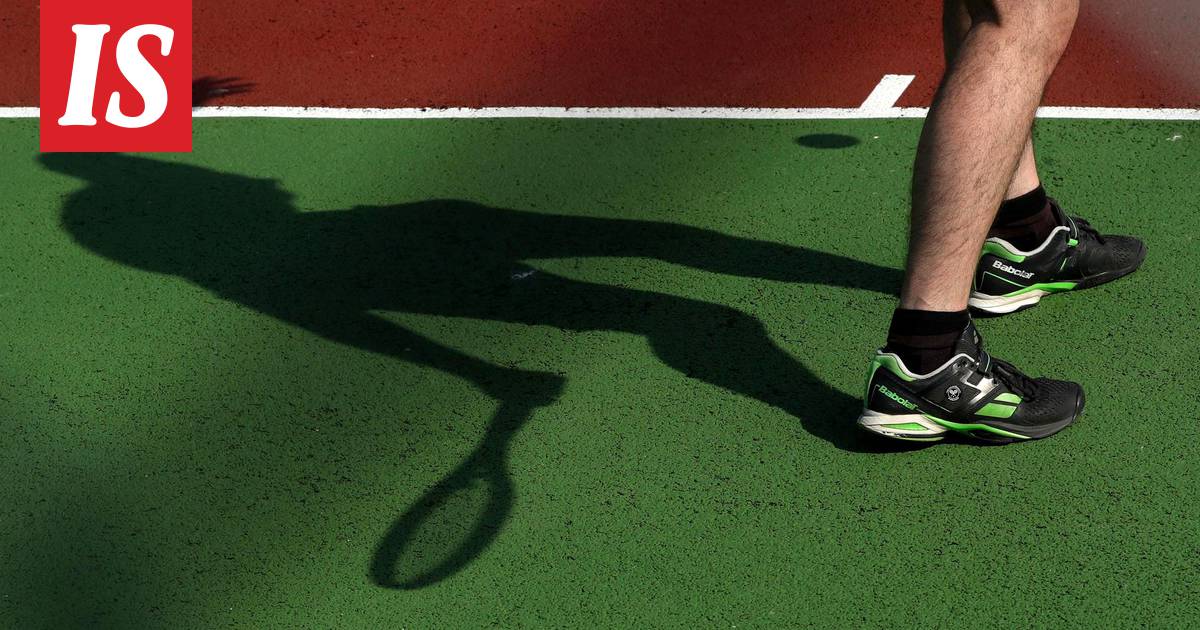 News/Politics 2020-06-08T16:42:18.658Z
A former teen star told of his father's gruesome deeds: beaten after losses and betrayed the earnings of millions 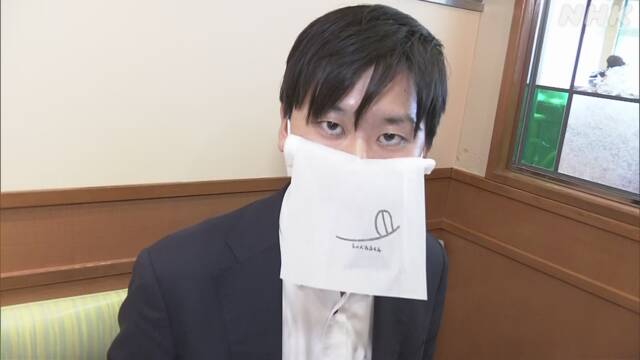