Shops, hotels and restaurants earn less money than usual even after the corona easing. Associations warn: Without a right to rent reduction, a bankruptcy wave threatens.

The retail trade and the hospitality industry demand a legal right to rent and rent reductions in the city centers. Because of the corona virus pandemic, sales have plummeted in many shops, restaurants and hotels.

"Above all, the core sectors of inner cities, such as the clothing trade, are still far below their normal sales," said the managing director of the German Trade Association (HDE), Stefan Genth, the German press agency. "As a result, many retail companies cannot make their rent payments in full." But many landlords are not ready to lower rents in the crisis.

Retailers need more legal certainty to be entitled to a rent reduction, says Genth. This requires a clarification of the existing regulation in paragraph 313 of the Civil Code (BGB). It had to be worked out how to share the risk between landlord and tenant. Paragraph 313 of the German Civil Code provides that the contracting parties can adjust the contract in the event of a serious "disruption of the business basis", even if a different sum was agreed.

Without solutions, there will be a wave of bankruptcies from October that we have never seen before. Carsten Linnemann, Chairman of the Union for Small and Medium-sized Enterprises and Economic Union

So far, landlords have offered to defer rent rather than cut it, Genth says. "But that doesn't help the dealers in the long run, it just postpones the problems into the future." The landlords would have to recognize the imperative of the hour and understand that retailers can only pay for what they earn.

Union parliamentary group deputy Carsten Linnemann (CDU) advocated quick solutions in which creditors and landlords had a say. This is the only way to prevent a bankrupt wave. "No matter how extensive our aid packages are, we will not be able to save every company with loans and grants," he told the German Press Agency. Linnemann is the chairman of the Union of Small and Medium-sized Enterprises and Economic Union. "Without such solutions, a wave of bankruptcies like we've never seen before threatens from October," he said.

The obligation to file for bankruptcy is suspended until the end of September: Troubled companies are to be given air to apply for state aid and to promote restructuring efforts.

The managing director of the Dehoga hotel and restaurant association, Ingrid Hartges, criticized the fact that large owners in particular gave no backing to indebted companies. "There are lessors who come to meet their restaurateurs and hoteliers - often the rule is: the smaller, the more sensible and far-sighted," she told the German Press Agency. "But this is the exception, especially in the city centers. There, the major lessors and real estate funds insist on 100 percent of the lease payment," said Hartges.

It is about the survival of the inner cities, where it still looks ghostly. "Legislators have to intervene here and create a basic right to a reduction in rent due to the Covid 19 pandemic. The parties can then negotiate on this basis." It is a matter of an appropriate distribution of risk between lessors and lessees, said Hartges. "It is completely unacceptable if the tenants alone are responsible for the consequences of the crisis." 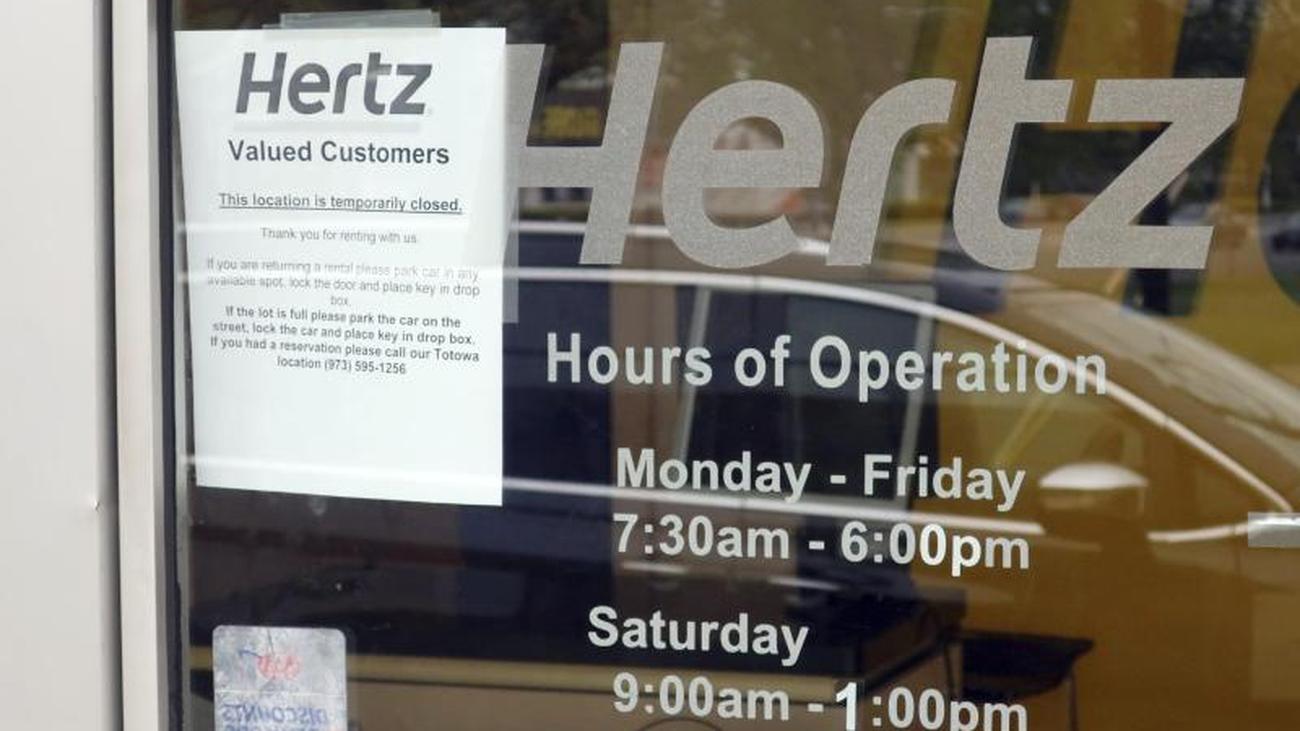 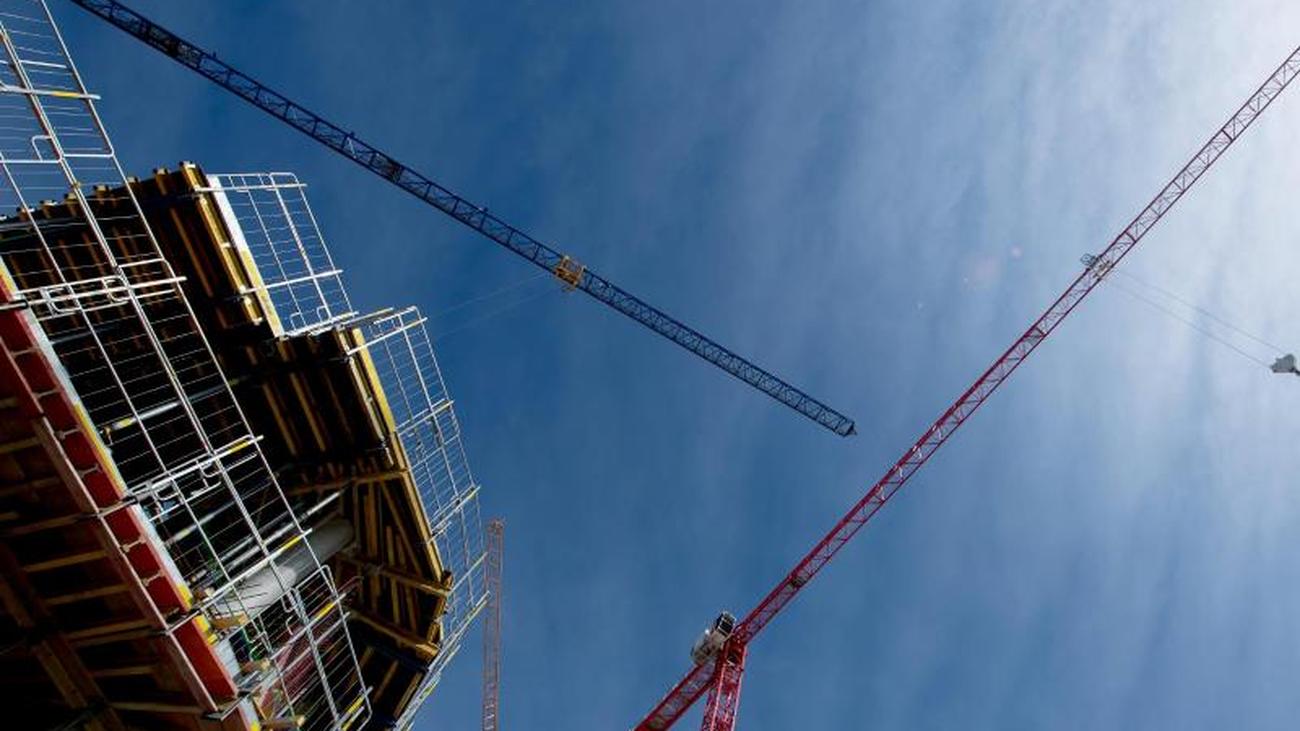 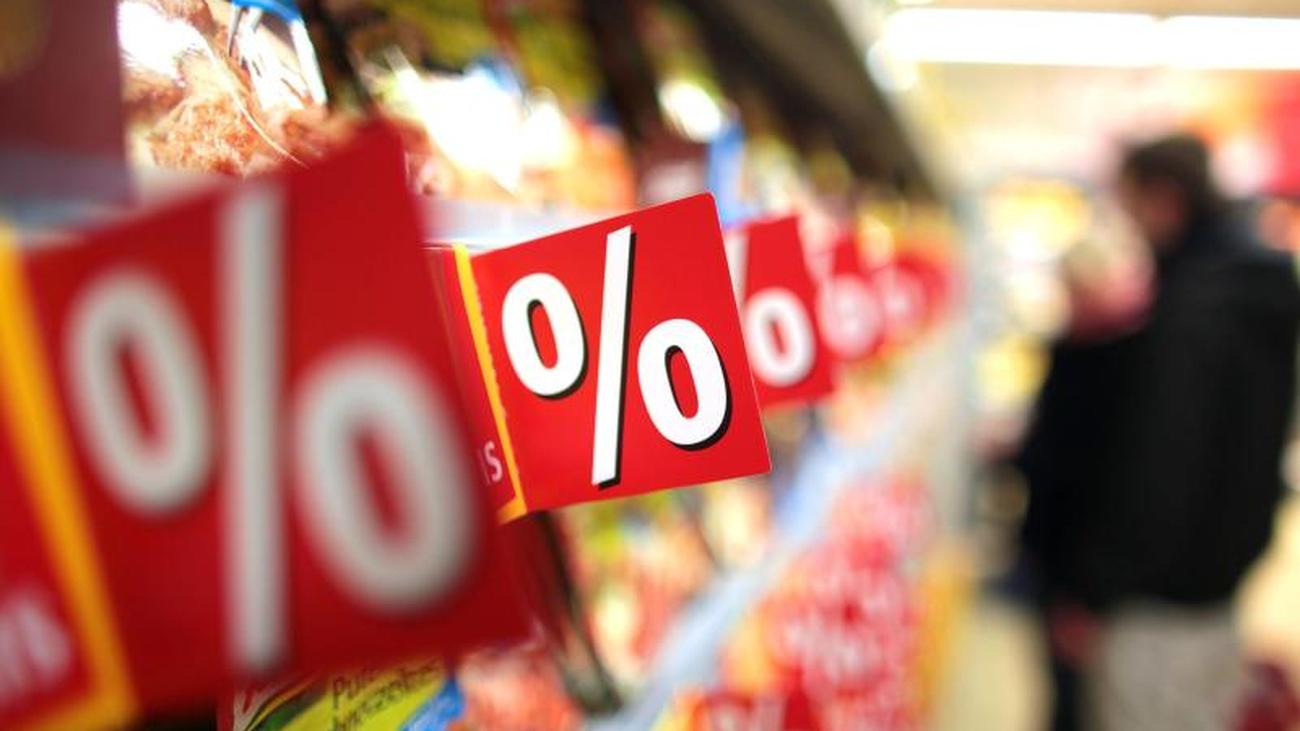 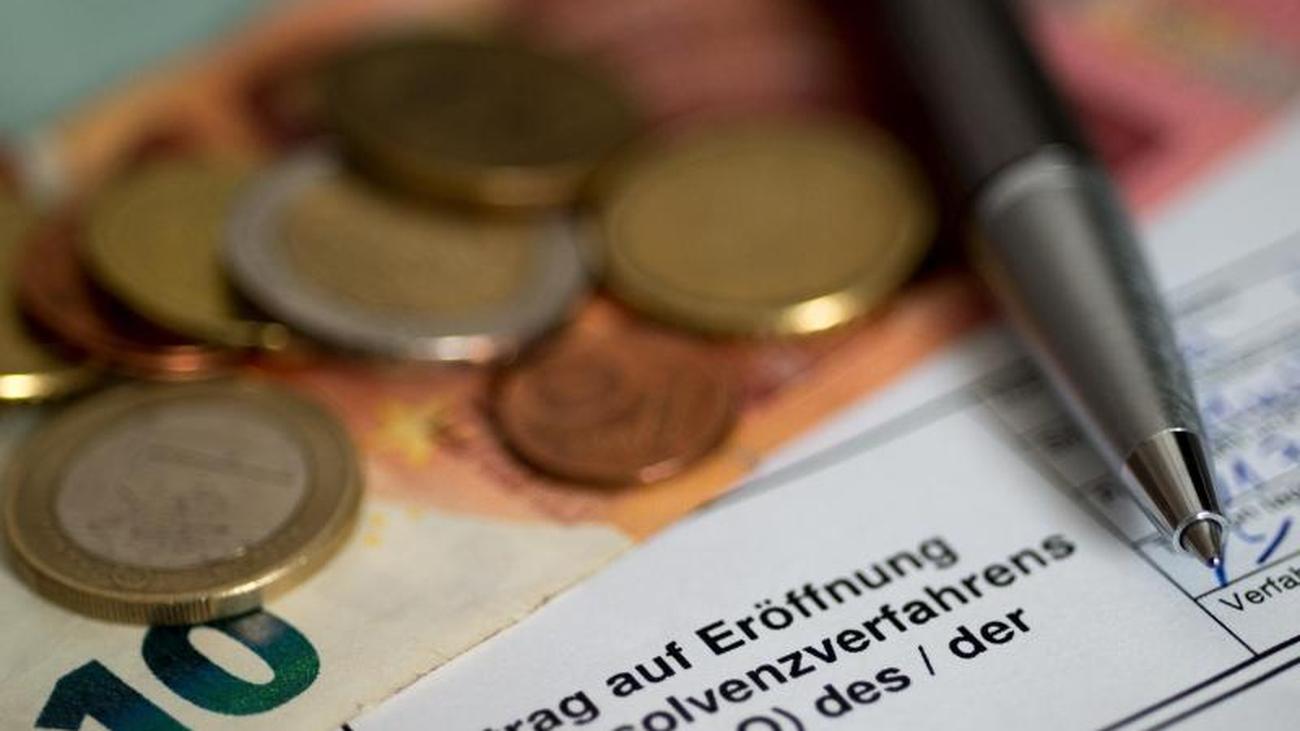 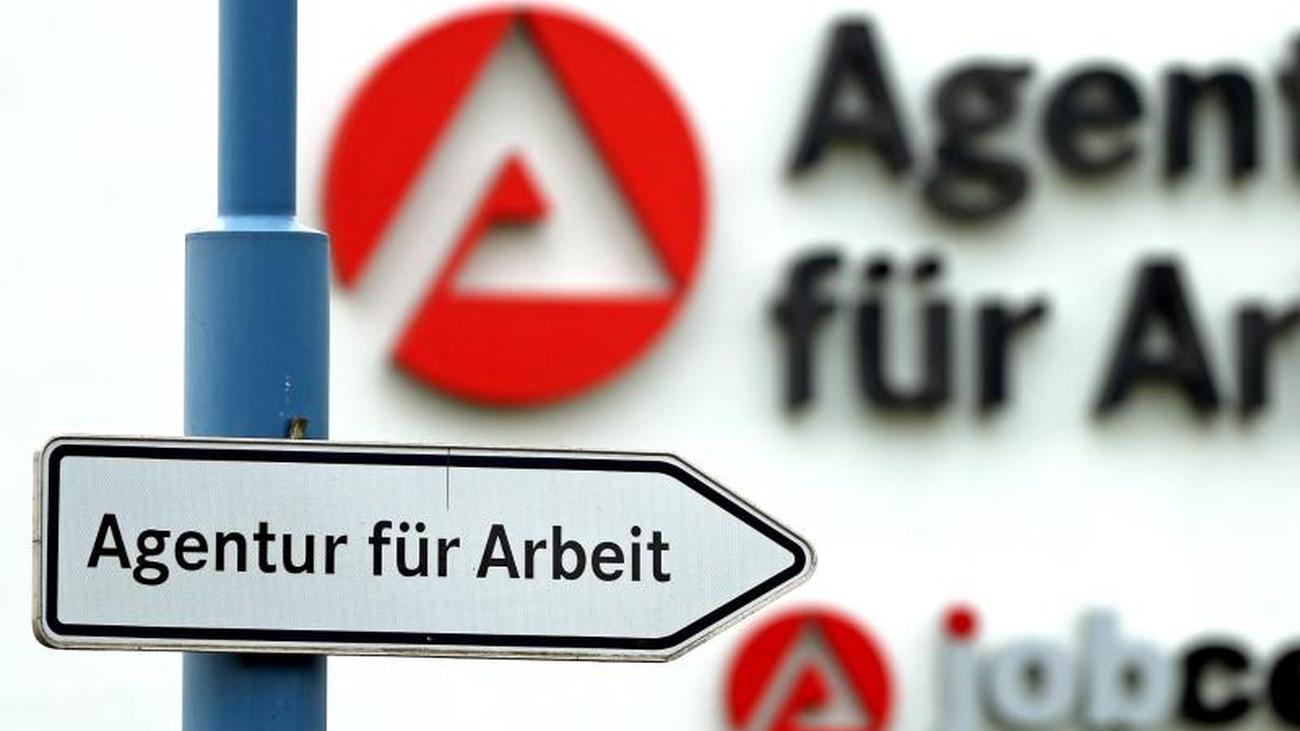 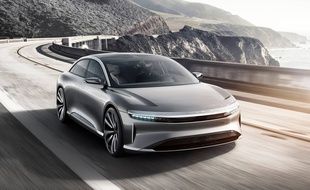 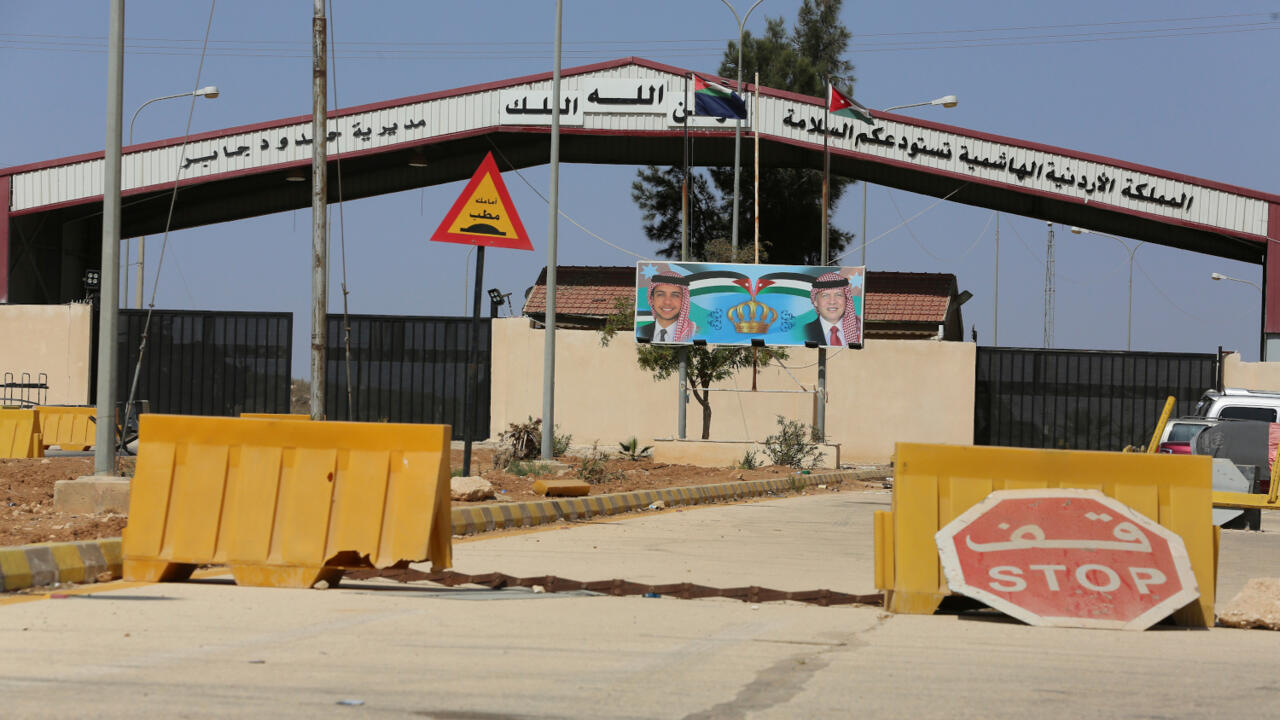 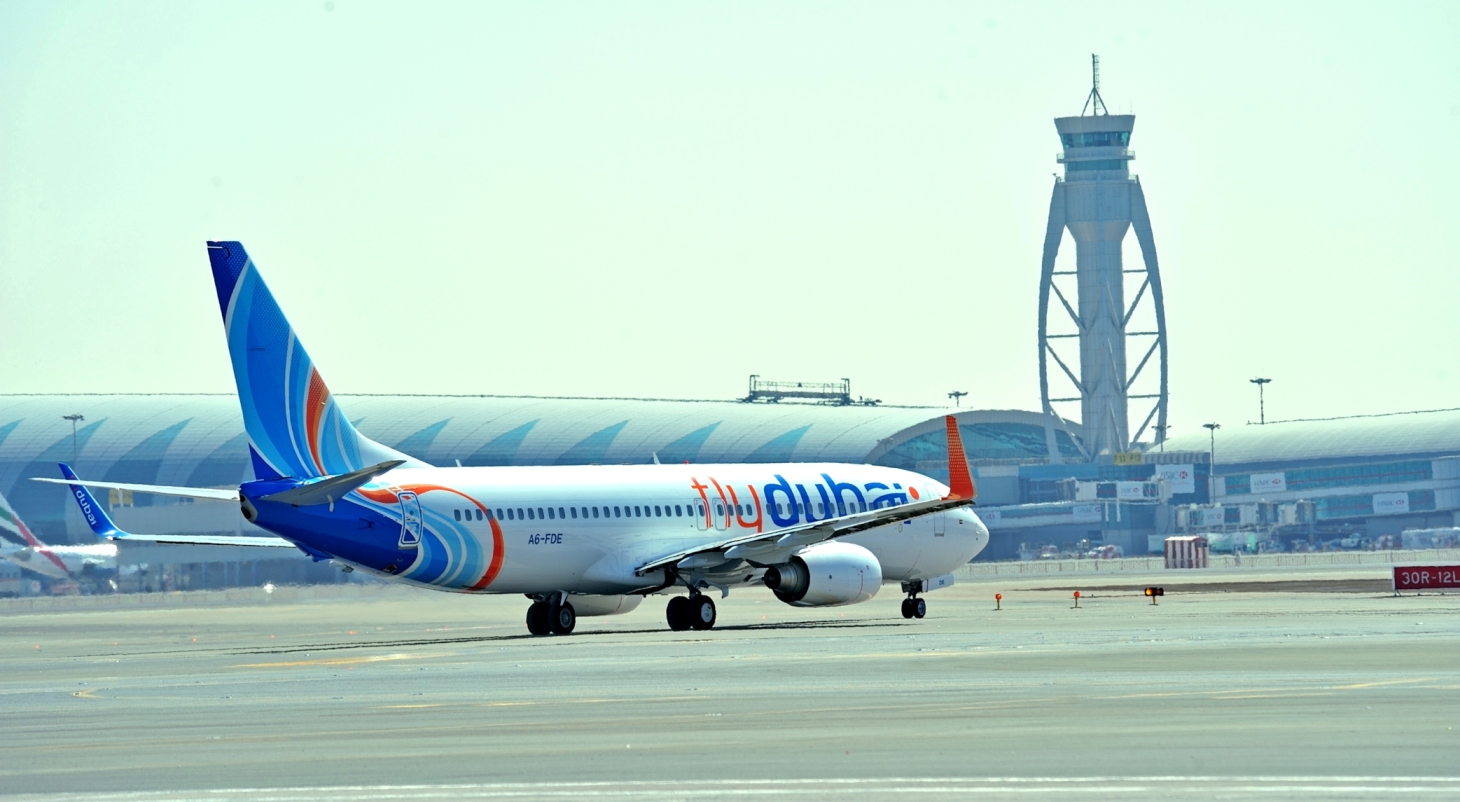