Complete the "Clear Zero" task for   online loans    To clear online loans, press the accelerator key   The clearing of P2P online loans has entered a "tough stage". For a period of time, many places have announced the total ban on online lending business within their jurisdiction. As the rectification continues to deepen, the risks of the P2P online loan industry continue to be relieved.   C...

The clearing of P2P online loans has entered a "tough stage". For a period of time, many places have announced the total ban on online lending business within their jurisdiction. As the rectification continues to deepen, the risks of the P2P online loan industry continue to be relieved.

Since the beginning of this year, all parts of the country have accelerated the withdrawal of P2P online loan platforms.

Being able to retreat and retreat should be the main direction of this round of special rectification of Internet financial risks. The Mutual Financial Remediation Leading Group and the Online Loan Remediation Leading Group have previously made clear that they will strive to basically complete the main objectives and tasks of the special remediation of Internet finance and online loan risks by 2020.

At the same time, many places have completed the "clear" task.

Recently, Hubei issued an announcement that none of the 147 legal person online lending institutions in the province has been subject to special rectification, and none of them has been fully compliant and passed the acceptance check. So far, all of them have ceased business. All business suspensions and exits resulted in an orderly resolution of the stock risks; as of June 18, 216 legal person P2P online lending institutions in Jiangsu Province had all terminated their new business, realizing a comprehensive exit of the industry.

According to statistics, as of now, Hunan, Shandong, Chongqing, Henan, Yunnan, Sichuan, Hebei, Gansu, Shanxi, Inner Mongolia, Shaanxi, Jilin, Heilongjiang, Jiangxi, Hubei, Anhui and other provinces have announced that they have all banned online lending business within their jurisdiction. The rest of the online lending institutions in various regions are also withdrawing.

In June of this year, the official Weibo of the Beijing Haidian Public Security Bureau issued a notice saying that it has investigated and prosecuted the case of illegal investment in public deposits by Antoong (Beijing) Network Technology Co., Ltd. (Ai Investment), and 12 criminals including the company’s CEO Wang The suspect took compulsory measures for criminal detention according to law and chased the actual controller Zhao Mouxia online. In addition, the police have seized and frozen the assets involved, and made every effort to recover the damage.

With the deepening of the special rectification of Internet finance and online loan risks, risks in the Internet finance field such as online lending have continued to converge. However, at the same time, there are still many challenges to resolve the risks of online loan platforms. Among them, the task of disposing of closed agencies is still arduous. The data shows that as of early November 2019, it was clearly found that there were 180 truly benign platforms that withdrew after completion of redemption, accounting for only 2% of the total number of closed, restructured, and problematic platforms. The stock risk of the closed online loan institutions is still at a high level. The problems of "retreat but not clear" and "retreat but difficult to clear" are prominent, and it may take a long time to resolve the risk.

Experts said that there are many group disputes and a series of cases in P2P cases. Due to the emergence of "nested structures", the difficulty of electronic evidence certification, the blurring of the boundaries of principal, interest, intermediary fees and other costs, plus "routine loans" and false lawsuits Such circumstances make it more difficult to ascertain the facts of the case and apply laws and regulations.

As the P2P online loan retreat enters the "closing period", the guarantee of investors' rights and interests becomes a key issue. Some platforms are faced with difficulties in operating and making payment more difficult. Some borrowers have discovered that the platform is about to "thunder" or "close down" and take advantage of the situation to play up the "abandoned debt" calculation, damaging the rights of lenders.

In this regard, some people in the industry have called for the online loan platform to be connected to the central bank credit reporting system to better protect the interests of investors.

Various measures have been put in place around the country to rectify the "old lai" of online loans and prevent institutions from "running." Among them, Shenzhen has established a three-tiered publicity system for online loan "Lao Lai", and the list of institutions included in the online loan "Lao Lai" will be reported to the People's Bank Credit Rating Center, which will be included in the credit reporting system after its review. This move is conducive to controlling risks at the source of Internet finance, so that "Lao Lai" can not take advantage of the loopholes.

Li Aijun, dean of the Internet Finance Law Institute of China University of Political Science and Law, believes that long-term borrowing and malicious debt evasion are prominent issues that have troubled the development of the P2P online loan industry. The access of the online loan platform to the central bank credit reporting system has a deterrent and disciplinary effect on borrowers, which will increase their willingness to repay debts, reduce the risk control and operating costs of online loan institutions, and protect the rights of lenders.

Business 2020-07-06T01:36:17.982Z
The quantitative solution of deposit is the prerequisite for the possible transformation of online loan institutions to licensed

Business 2020-04-24T13:40:31.484Z
The number of Chinese online lending institutions, lending scale and number of participants have declined for 21 consecutive months 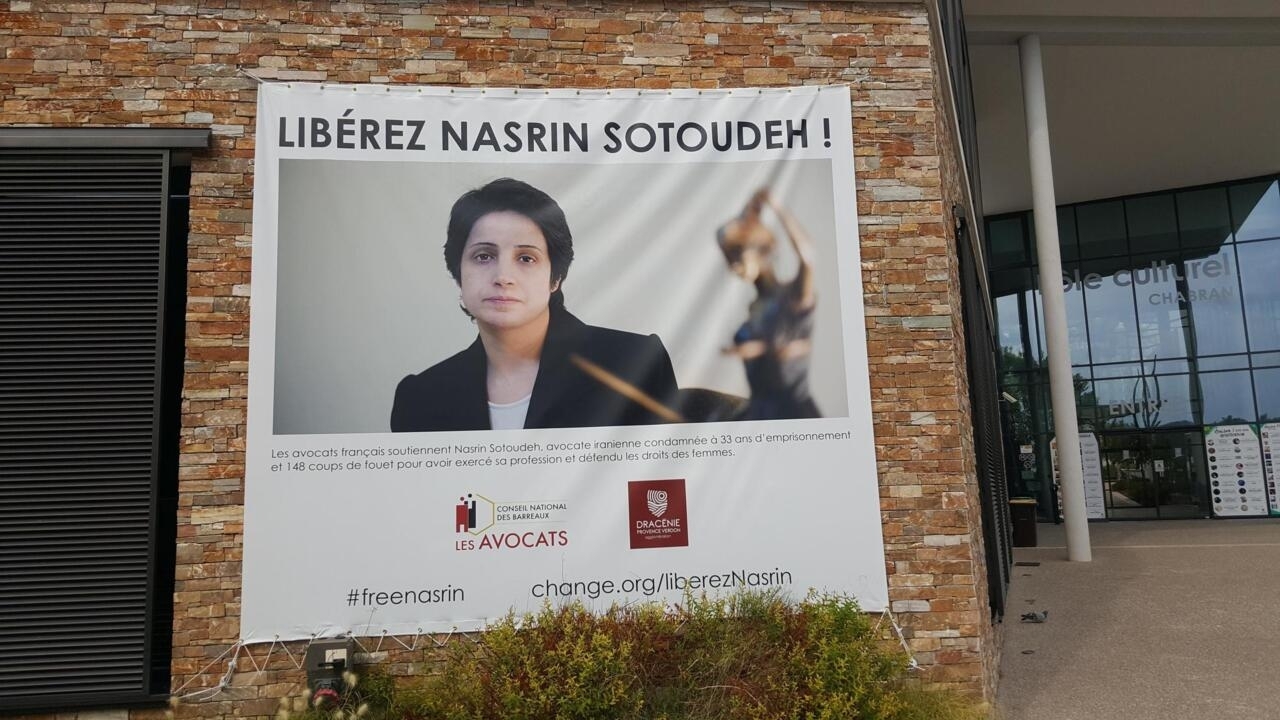 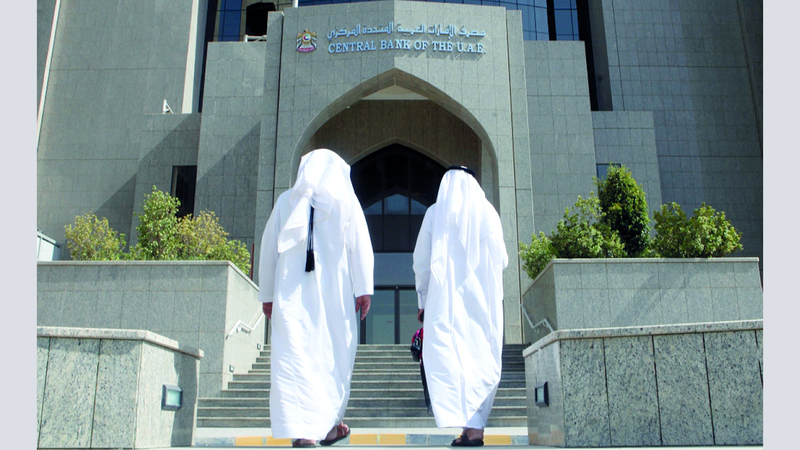 Business 2020-09-22T20:47:01.359Z
"Central": It is not permissible to collect fees for late payment of installments without informing the customer