The "Telecommunications Regulatory Authority" thwarted 312,000 electronic attacks during the first half

The General Authority for Communications Regulation stated that it thwarted 312,181 attacks on websites in the country during the first half of this year, after the escalation of attacks by cyber criminals, who are trying to take advantage of the repercussions of the emerging "Corona" virus crisis.

The Telecommunications Regulatory Authority (TRA) reported that it thwarted 312,181 attacks on websites in the country during the first half of this year, after the escalation of attacks by cyber criminals, who are trying to take advantage of the implications of the emerging Corona virus crisis.

And the authority, in a report issued yesterday, entitled "The state of cybersecurity in the federal government of the UAE", it managed to prevent and thwart 103 thousand and 408 cyber attacks during last June, as the attacks varied between malware, security holes, phishing or fraud and electronic fraud.

The authority added that the malware attacks constituted 73% of the total attacks it thwarted, which are programs that are created with the aim of destroying systems, affecting them, or obtaining powers over them illegally.

It showed that malware includes: viruses, malicious ransomware, spyware, and security vulnerabilities by 15%, which are software errors in systems that can be exploited by criminals to tamper with systems and influence them, in addition to 12% of phishing attacks, which is a process that reckons The criminal has the status of reliable companies or entities to trick the user into submitting his private data such as the password and bank card, through false messages or websites.

The commission stated that it had succeeded in treating 407 cyber incidents during last June, of which 52 had a severe impact and 350 moderate attacks, and the rest were low-impact attacks, noting that the most common incidents were fraudulent messages, unauthorized entry and security vulnerabilities.

The authority indicated that it, through its National Computer Emergency Response Team, is spreading awareness of cybersecurity risks and supporting capabilities in various institutions.

Business 2020-08-03T22:10:09.537Z
The Telecommunications Regulatory Authority warns against scams in the name of "digital identity"

Business 2020-05-07T11:30:09.261Z
The "Telecommunications Regulation" directs Etisalat and du to confirm subscription to services by entering one password 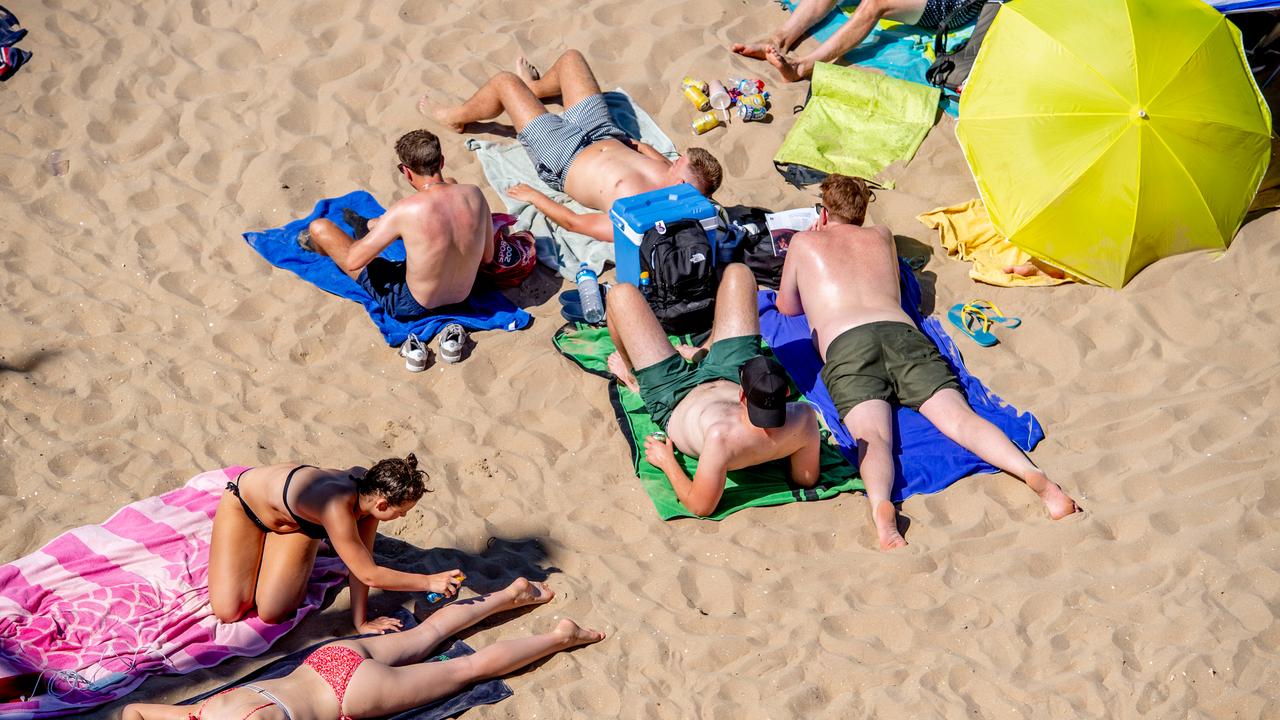 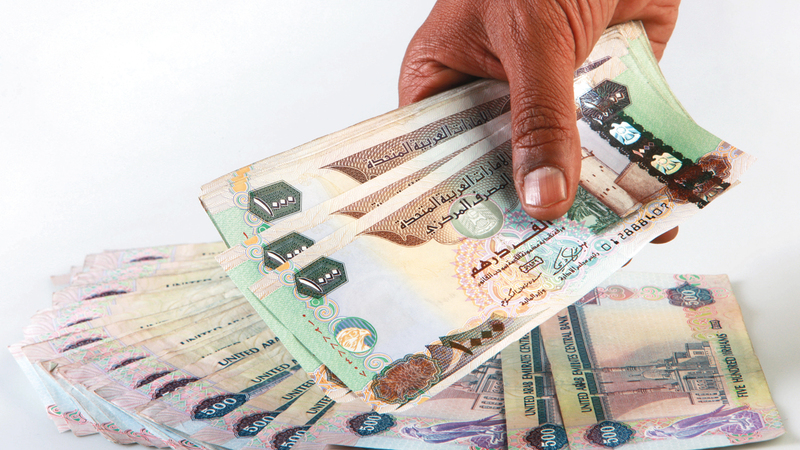 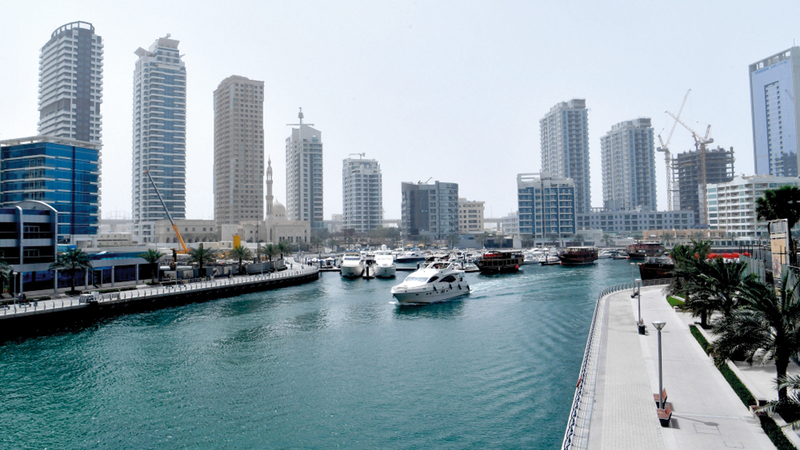 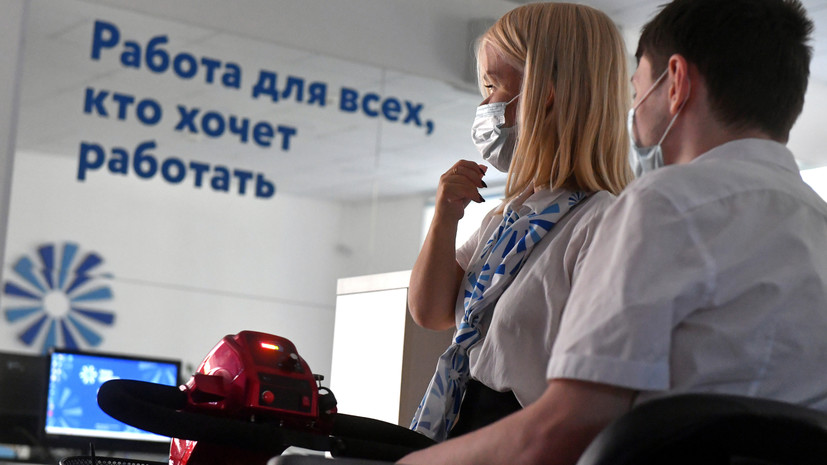