BBVA has asked the National Court to not allow any access to the internal emails that it has tried at all costs not to deliver to the court. The bank, charged by the contr

The BBVA has asked the High Court not to allow any access to internal e - mails that have tried at all costs not deliver to the court. The bank, accused of hiring the former commissioner José Manuel Villarejo for more than a decade, maintains before the judge Manuel García-Castellón that the consultation of the parties involved in these emails could be detrimental to the entity's defense and interests.

This is a package of 223 emails that BBVA did not deliver to the instructor, understanding that they were covered by the right of defense. The emails include those that were exchanged between the former president of the entity Francisco González and the former head of internal control Eduardo Arbizu , with the first reactions of the directors to the public outbreak of the case. The magistrate and the prosecution requested the PricewaterhouseCoopers (PwC) expert responsible for the forensic report commissioned by the bank. Javier López AndreoHe replied that he was not authorized to deliver them. The push and pull ended with the judge's ultimatum: if he did not provide them, he would be before the commission of a crime. Both the judge and the prosecutors in the case have criticized from the beginning what they consider the entity's resistance to collaborating fully in the investigation.

The emails have been sent to the Audience, albeit with that reservation request. Before making a decision, the judge has asked the Anticorruption Prosecutor's Office to rule. "In view of what was requested by said procedural law regarding the confidential nature of the documentation provided," the judge agrees, "prior to transferring them to the parties and accessing their content through the platform. digital transfer to the Prosecutor's Office so that it can inform regarding the restrictions that must be adopted in its case to safeguard the professional secrecy of PwC and the legitimate rights and interests that the BBVA company may be exposed to. "

The investigating magistrate of the Tandem case has made other decisions in the case. In particular, that of claiming another long list of internal emails - almost 3,500-, this time referring to Francisco González - known in the financial world as FG -, president of the entity when the Villarejo company was hired, to investigate a large variety of issues. These are those who can link FG with the Ausbanc investigation. This time it is a delivery request with a warning of disobedience directly to Alberto García Martín , senior manager of Forensic at PwC, whom he gives a week to comply.

The judge wants to know, for example, if BBVA handled the mobile phone of the person in charge of Ausbac - the currently accused Luis Pineda -, which would make it easier to discover if he was illegally spied on.

The instructor also addresses him directly to the bank, this time to inform him of "until when" FG has had "professional ties of any kind" with the BBVA Group, including its Foundation, and in his case until when "he has continued to obtain Entity's personal benefits (such as security and escort), with an expression of which ".

The objective of setting the dates of the link between FG and BBVA is to temporarily set the periods in which the court can request information from the entity about its former president. These data have been claimed precisely at the request of Pineda's representation.

Courts Dina's statement that sank Iglesias before the judge: "Did he destroy the card so that you would not continue sending screenshots?" "We should ask her" News/Politics 2020-06-25T23:29:13.014Z
The lawyer for Podemos: "The prosecutor 'Ironman' tells me unofficially that the judge admits the secret proceedings" News/Politics 2020-06-25T18:37:55.972Z
The PP requires Dolores Delgado to investigate the actions of prosecutors in the case of Dina Bousselham and Pablo Iglesias 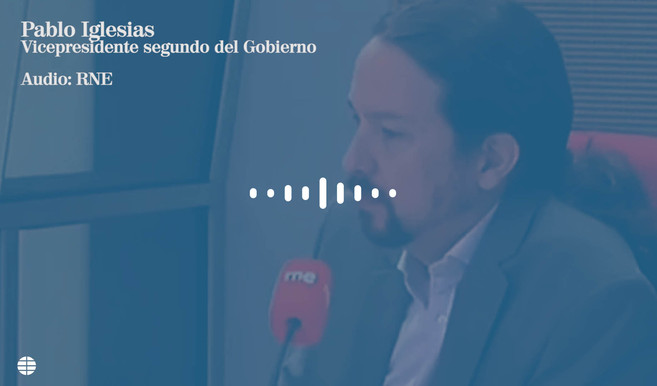 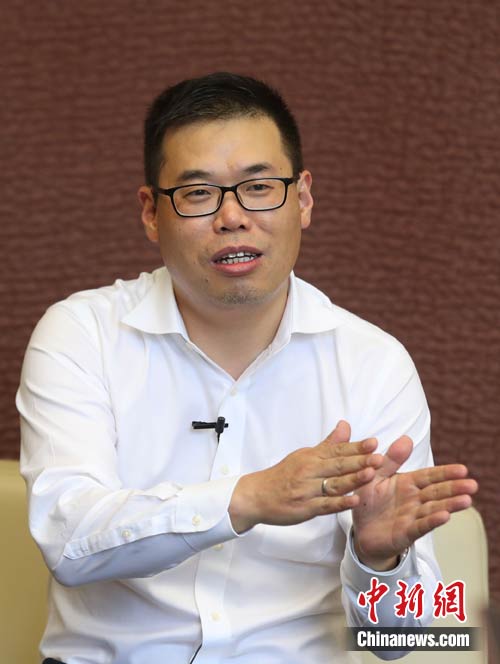 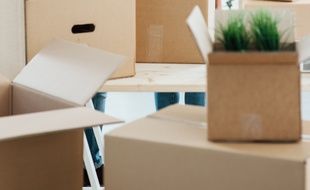