Each year, the six directors of the European Central Bank and the 19 national heads of central banks in the euro zone have to provide information on their private investments. The well-earning experts have invested astonishingly little in the capital market - with exceptions. The depot of German director Isabel Schnabel is particularly interesting.

Investors can now track annually how ECB chief Christine Lagarde and the top men and women of the ECB invest their money. Because, like the other members of the Governing Council (six ECB directors and 19 representatives of the national central banks), it must at least reveal the rough structure of its investment. It stipulates Article 10 of the European Central Bank's code of conduct for senior officials. It is not too strict and transparent: the exact amounts are withheld from interested parties. Nevertheless, a lot can be read out. For example, whether someone is a cautious saver, a brave shareholder, or a well-armed investor. You can also see which investment types and product providers are so popular with the ECB experts.

Lagarde has been President of the European Central Bank since November 2019. In this role, she earns more than her predecessor Mario Draghi each year and, including a flat-rate allowance, earns around half a million euros a year, i.e. around 42,000 euros a month. The ordinary German citizen would cover a good part of such a generous salary for worse times or for the time when only a pension flows instead of the monthly wages. In all surveys, retirement, consumption and the desire to afford home ownership are consistently among the preferred saving motives for German citizens.

At Christine Lagarde, the information that she signed on March 17, 2020 is manageable. She has many offices, but apparently her money is only spread over a few investments. According to the documents, Lagarde does not have any funds managed by an asset manager. However, she made a cross on the question of whether she has accounts with more than 100,000 euros in one of the 120 banks that are under the supervision of the European "Single Supervisory Mechanism" (SSM). These are major big banks, such as Societe Generale or BNP Paribas in France.

Actually one would have expected more at Lagarde. From 2011 to 2019, she also had a salary similar to that of the ECB as Managing Director of the International Monetary Fund. Before that she worked for a well-known law firm in an executive position, which is usually well paid. At the age of 64, Lagarde is also at an age when wealth building had been going on for a number of years and by now it should have amassed a large fortune.

There is only one fund among their listed investments. The name is given as BNP Paribas Europe Dividende Milipep 2 with the ISIN FR0010077362. There is a fund authorized in France under the ISIN, which is, however, managed in databases as BNP Paribas Europe Dividende Responsable Classic. Lagarde also lists shares in a non-exchange-traded real estate company - they are often founded in France to manage family real estate.

How wealthy Lagarde is exactly cannot be seen. It can have millions in bank accounts, it can also have put a lot of money in the fund or it can hold many other properties. The capital investment acts as if the owner would like to have as little as possible to do with her investment and if possible not to have any conflicts of interest. If she has more than 100,000 euros in a bank account, she is certainly interested in the bank not going under. In that case, a maximum of EUR 100,000 would be repaid from the EU deposit guarantee scheme. Now the high savings system can be seen as a sign of confidence in the banking system - but normal savers shouldn't rely on that. Lagarde is entitled to lavish pensions and would not slip into misery even if her investment was a flop. All in all, Lagarde’s assets are rather boring, but nerve-saving and time-saving.

Some officials, such as the representatives of Banco de Portugal and Banco de Espana or the long-time Luxembourg central banker Yves Mersch have no wealth management, no 100,000 euros at banks, no wife, whose investments could cause conflicts of interest - this seems quite strange. Either they don't dare to invest, shy away from the complications of conflicts of interest or simply don't save because the pension is plentiful enough? 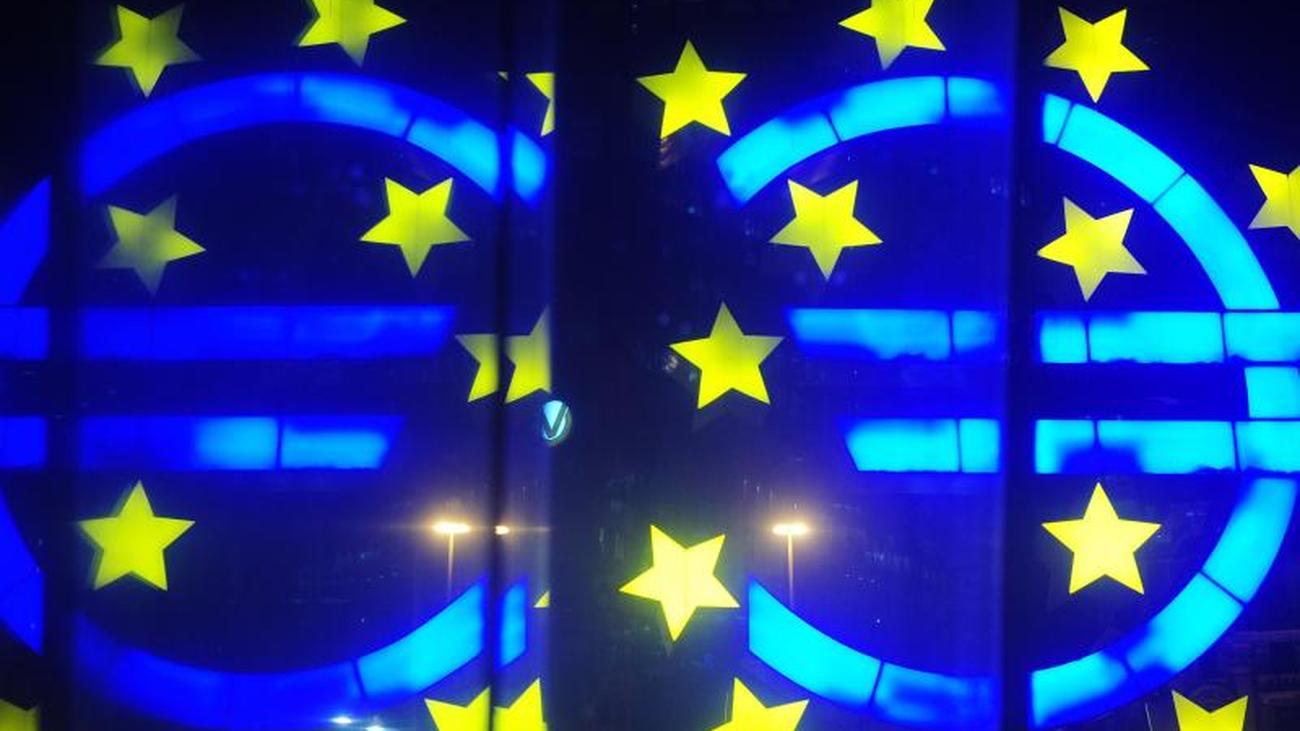 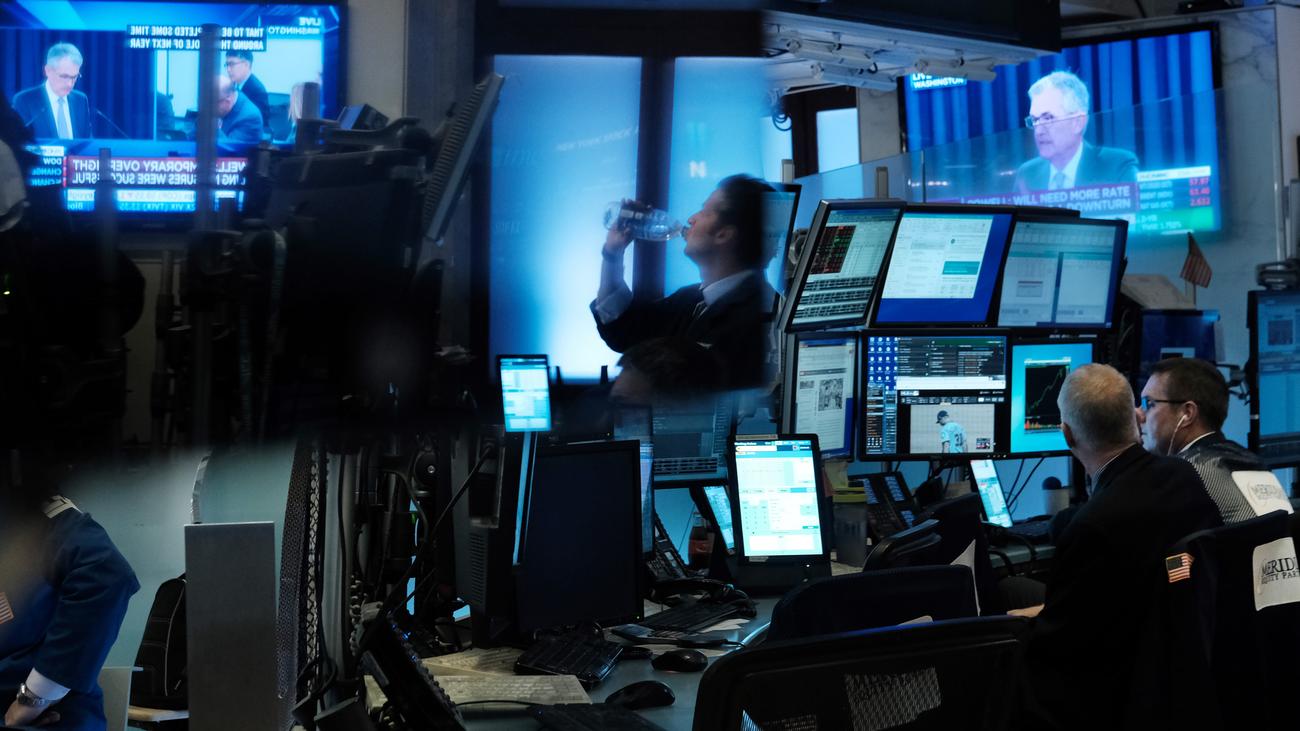 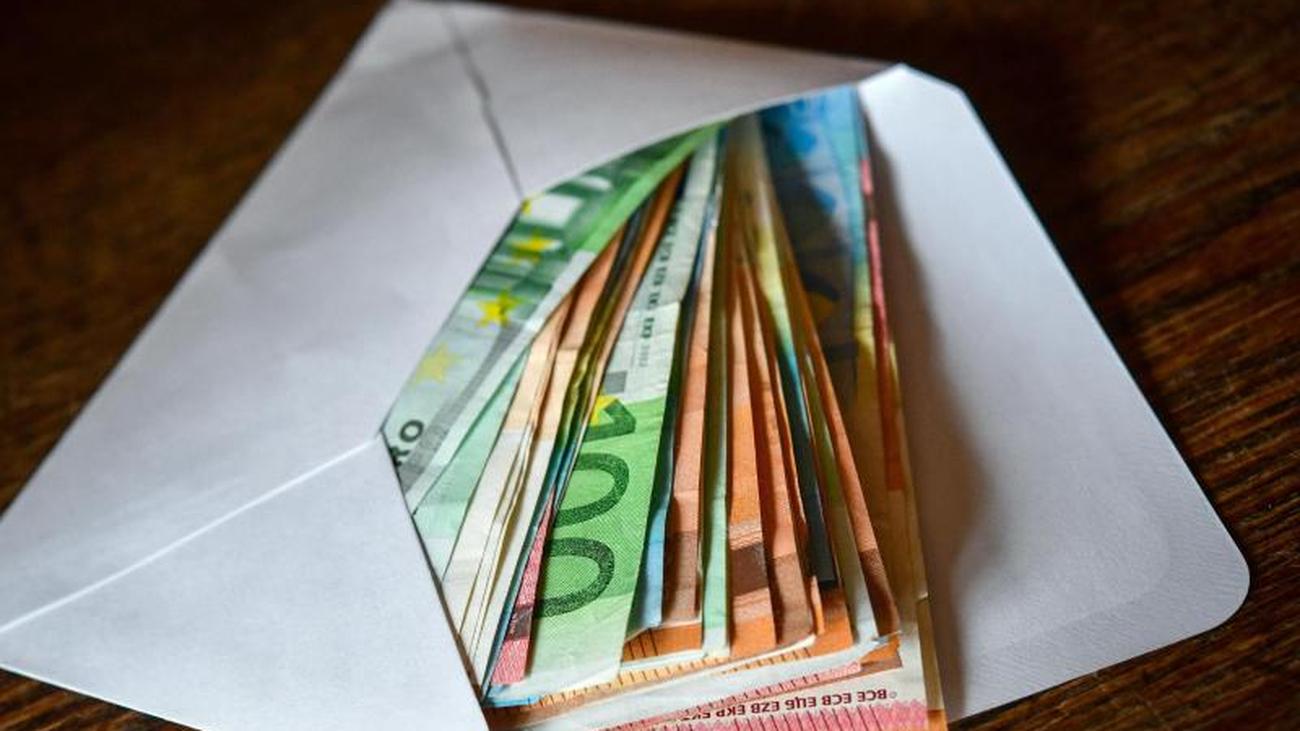 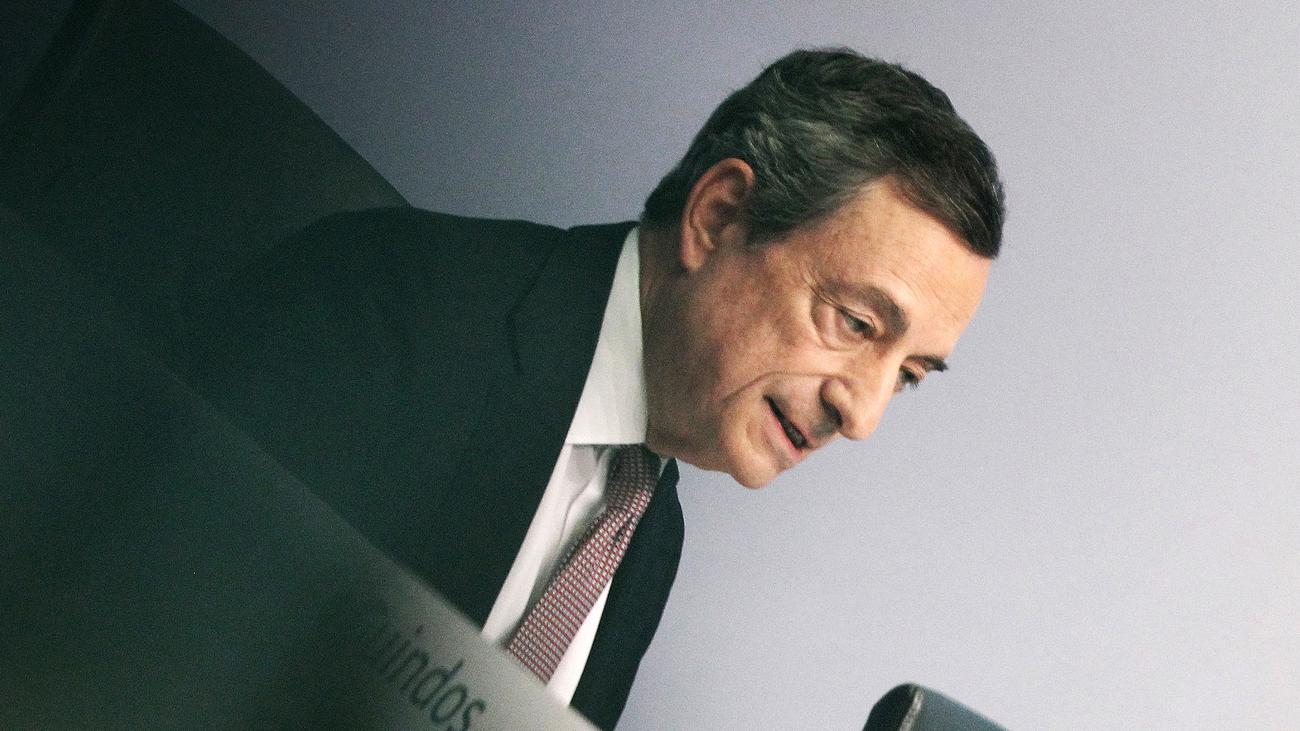 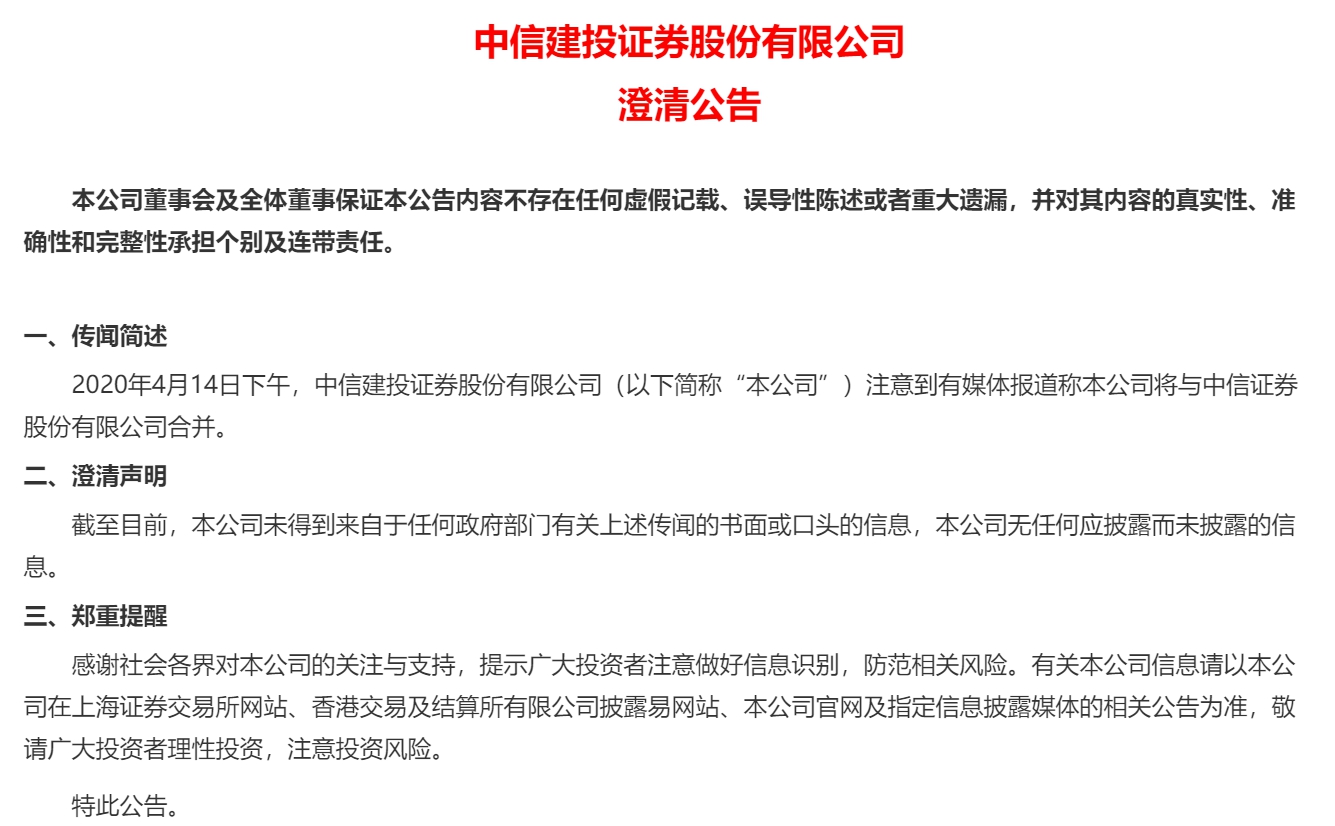 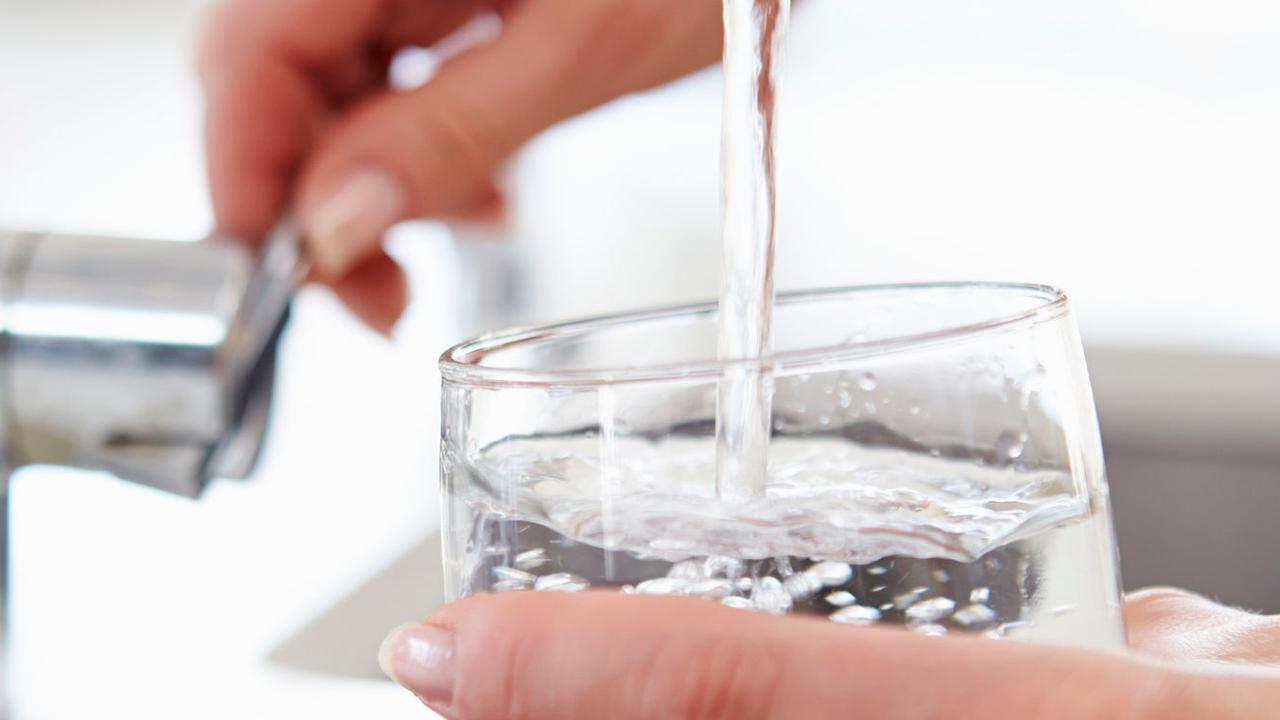