Scholars call for: three considerations for the issuance of consumer coupons

Scholars call for: three considerations for the issuance of consumer coupons

On April 24, consumption coupons of 150 million yuan invested in Xicheng District of Beijing can be obtained. The reporter of Science and Technology Daily learned that by clicking the link of the Xicheng consumer account, you can transfer to Changan Mall, Caibai Jewelry, Hanguang Department Store and other small programs to receive consumption vouchers, which can be used to deduct a certain amount during consumption.

At the online forum "China's Economic Challenges and Opportunities under the Global Epidemic" co-sponsored by Peking University's National Development Institute and Percentage on April 24, Yao Yang, Dean of the National Development Institute of Peking University, explained that compared with the new infrastructure Consumer coupons boost the economy and produce quick results. The former is like "applying phosphate fertilizer and potash fertilizer" to the land to increase the fertility. The latter is applying nitrogen fertilizer, which promotes seedling growth and quick results. The two aspects need to be combined.

Spending coupons must be precise

In order to better play a role in boosting the economy, Yao Yang believes that the issuance of consumer coupons should be considered in three aspects.

"Most of the 150 million yuan subsidies that come out of Xicheng District, Beijing are large shopping malls, and the shopping threshold is high. The main shopping is middle- and high-income people." Yao Yang believes that such shopping vouchers will limit the scope of stimulating and stimulating consumption. Low consumption coupon efficiency.

In the third aspect, public policy needs to consider the issue of income distribution. Yao Yang explained that the issuance of consumer vouchers for middle-class families is a way, but for low-income families, consumer vouchers have no effect. While many local governments issue consumer vouchers, they hope to expand their efforts, for example, to support consumer subsidies for ordinary people by issuing special debts.

Access to government data is expected to provide accurate subsidies

For the accurate issuance of consumer coupons, big data mining technology may provide solutions. From an enterprise's point of view, are the coupons or consumption coupons issued by the state distributed to more difficult enterprises, or to help new enterprises fill up the gap? Is it really reasonable to send to Haidilao, Xibei and other enterprises?

"These are, in the final analysis, a problem of accurately assisting enterprises in difficult production to resume production." Percent Chairman and CEO Su Meng said at the forum that if government affairs tax data, industrial and commercial data and land data can be "opened up", they will be able to Precise assistance to enterprises, including tax cuts, rent exemptions, and precise measures for the issuance of consumer vouchers all require more effective use of government data.

Without effective analysis and utilization of the data, it is likely that mismatches such as the “high threshold” of subsidized shopping malls are not met by consumers who have issued loans and subsidies to companies that have no orders.

On April 9, the central document incorporated data into production factors. Data intelligence can help the government to improve efficiency through the integration of data, technology and scenarios. Precise policy is one of the important contents.

"Therefore, the integration, flow and sharing of data should be promoted." Su Meng said that through the horizontal connection of data from different commissions and offices, a national-level big data platform and a national-level data exchange center should be established to make the data better used. . With the development of 5G, cloud technology, etc., as long as a unified standard and standard language are established, just like human "Mandarin", this standard language and standard interface can allow different data to be connected, even if the data is stored It can also be used effectively in different places. 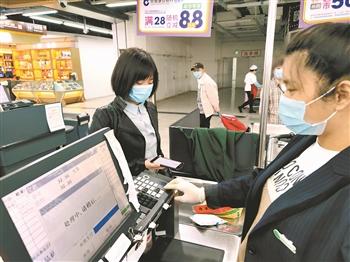 News/Politics 2020-05-20T02:40:20.191Z
Zhang Lianqi, member of the Standing Committee of the National Committee of the Chinese People's Political Consultative Conference: the issuance of consumer coupons should be precise, and the intensity can be increased

Business 2020-05-12T23:36:12.068Z
Experts who accumulatively issued more than 19 billion yuan of consumer vouchers in many places: not suitable for long-term issuance

Life/Entertain 2020-05-13T00:27:42.941Z
Experts who accumulatively issued more than 19 billion yuan of consumer vouchers in many places: not suitable for long-term issuance 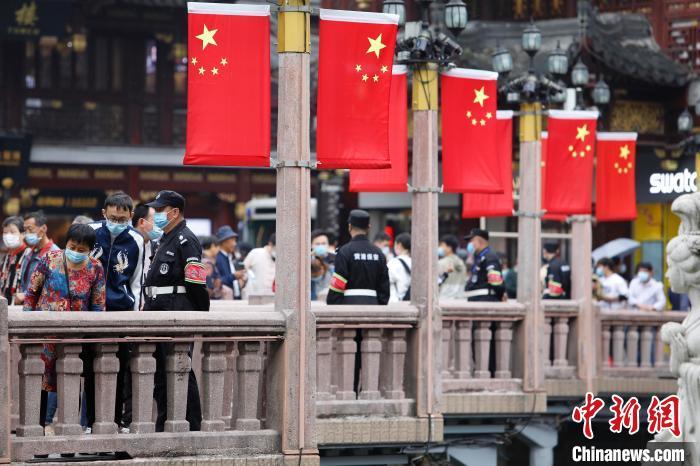 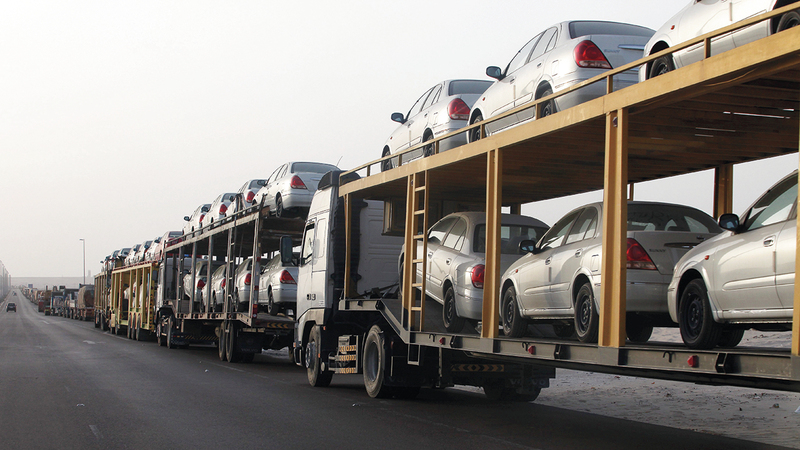 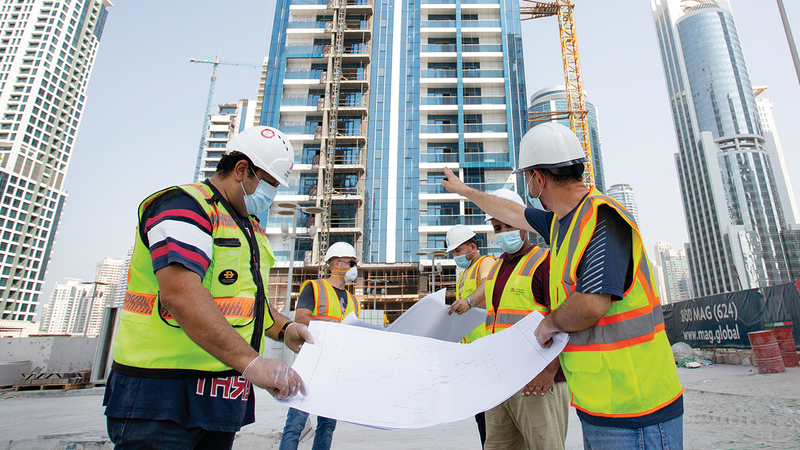