China ’s National Bureau of Statistics recently released economic data for the first quarter of this year. Affected by the new crown epidemic, China ’s main economic indicators have declined. However, international observers' confidence in China's economy has not diminished. They believe that with the orderly progress of resumption of production and the implementation of a number of policies, China's economy is expected to return steadily to normal growth.

Affected by the epidemic, China's GDP fell by 6.8% year-on-year in the first quarter of this year. However, in March, as the economic and social order accelerated, the decline in the main economic indicators narrowed significantly, and the scale of industrial output was close to the level of the same period last year.

In a written interview with Xinhua News Agency, Jeffrey Sachs, a professor of economics at Columbia University, said that in view of the strict anti-epidemic measures China has taken, the economic decline in the first quarter was not unexpected. Now that China's production and life are recovering in an orderly manner, economic output is expected to "significantly recover" in the second quarter or second half of this year.

Mao Xuxin, chief economist of the National Economic and Social Research Institute of the United Kingdom, said that the recent positive signals released by China ’s economic data are closely related to China ’s adoption of a series of measures to promote economic development. Pick up.

Standard Chartered Bank released a report saying that the current tax and fee reduction policies adopted by the Chinese government for the fight against epidemics will reduce the burden on enterprises by 1.6 trillion yuan. The report predicts that China will continue to promote proactive and promising fiscal policies, increase the deficit rate, adopt flexible and appropriate monetary policies, ensure liquidity, strengthen key infrastructure construction, and ensure stable economic development.

Park Renjin, an analyst at South Korea's NH Investment and Securities Company, said that China has made a "rapid response" to the impact of the epidemic on the economy and introduced a series of fiscal and monetary stimulus policies to promote a rapid rebound in the financial market. It is expected that the Chinese government will further expand relevant measures, and the Chinese economy is expected to recover soon.

Confidence in the recovery of China's manufacturing industry

The data shows that in March, China's entire society's electricity consumption increased by 3.6 percentage points month-on-month, and this rebound has continued since April. Nicholas Lady, a senior researcher at the US think tank Peterson Institute for International Economics, recently wrote that China's electricity consumption is recovering, which is "strong evidence" for the recovery of China's manufacturing industry.

In March, China's manufacturing purchasing managers index (PMI) was 52%, up 16.3 percentage points from the previous month. Of the five sub-indices that make up the manufacturing PMI, the production index, new order index, and employee index all rose above the critical point.

Bai Fengxiang, a researcher at the Hamin Bank Research Institute in Japan, believes that the market has focused on China's industrial recovery after April. Market analysts said that China has rapidly shifted from a national anti-epidemic to a new stage of resumption of production and economic recovery.

"Nikkei Business Online" website article said that China's economic structure is quietly changing, and now domestic consumption has become the protagonist of the Chinese economy, which is also a positive factor in economic recovery.

Rashad Abdul, an economics professor at the Cairo University in Egypt, believes that as China's economic activity and production and life gradually recover, strong domestic demand will drive economic data to rebound.

China's response to the epidemic has also promoted the rapid development of new momentum. In the first quarter, the added value of China's online conferences, online transactions, online education and other information transmission, software and information technology services increased by 13.2% year-on-year; online retail sales of physical goods increased by 5.9% year-on-year.

Abdul said that during the difficult time of the fight against the epidemic, online economic activities and remote office help the Chinese economy avoid stagnation.

Overseas experts believe that if the epidemic continues to develop in the future, it may not rule out the possibility of further slowdown in global economic growth, which will expose the Chinese economy to greater uncertainty. But for the Chinese government, there is still enough policy space to deal with possible economic downside risks. (Participating reporters: Xiong Maoling, Gao Pan, Pan Lijun, Yu Jiaxin, Sun Xiaoling, Liu Chunyan, He Yuan, Liu Shengji, Yan Jing, Wu Danni) 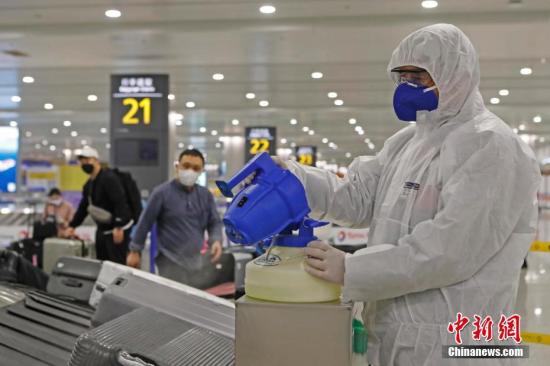 Business 2020-03-22T09:45:23.030Z
Central Bank: China does not have long-term inflation or deflationary basis and expects prices to decline quarterly-China News 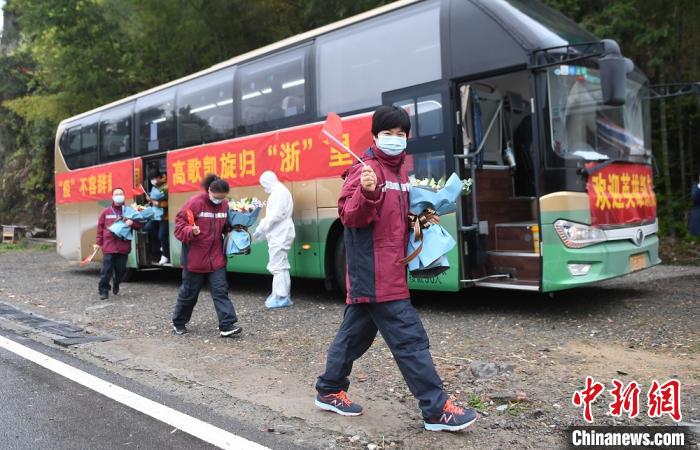 News/Politics 2020-04-03T01:18:33.352Z
Qingtian, the hometown of overseas Chinese, welcomes the return of medical experts in Italy: a tribute to the "pioneer of the epidemic" 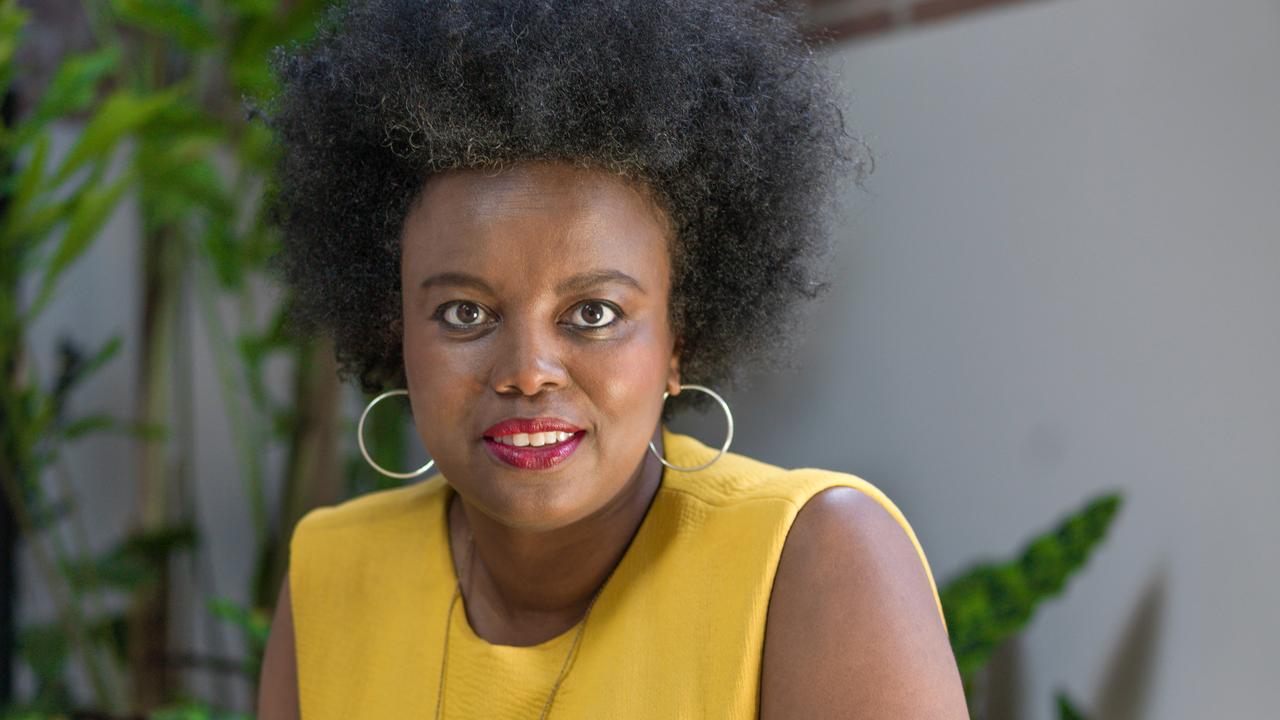 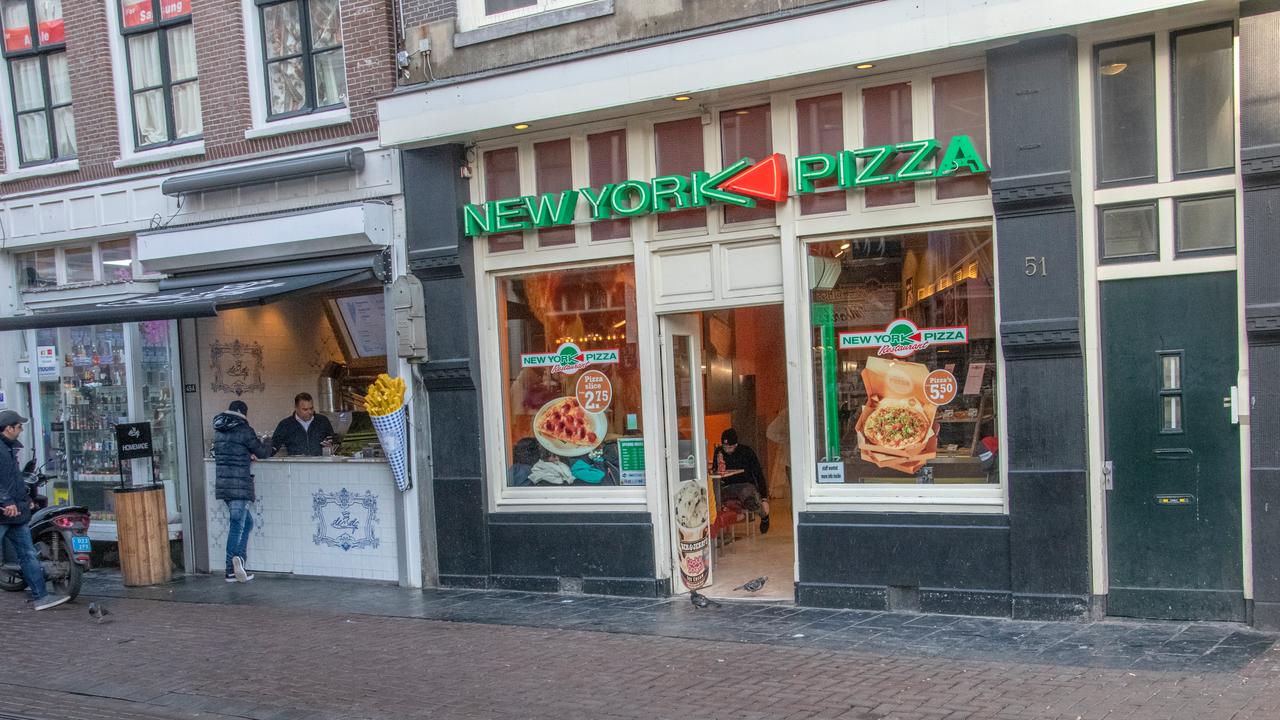