What is the impact of the epidemic on industry? How is the car company returning to work? Official answer

To what extent does the epidemic affect industrial operations?

Xin Guobin, deputy minister of the Ministry of Industry and Information Technology, said that in the first two months, the added value of industrial enterprises above designated size had fallen by 13.5% year-on-year, profits had fallen by 38.3% year-on-year, and corporate losses had reached 36.4%. Among the 41 major industrial industries, 30 industries saw double-digit declines in industrial added value. Small and medium-sized enterprises and labor-intensive industries were more affected by the impact.

As of March 28, the average operating rate and reinstatement rate of industrial enterprises above designated size reached 98.6% and 89.9%, respectively, an increase of 15.5 and 38 percentage points from February 23, and an increase of 3.6 and 22 from March 1. Percentage points. Guangdong, Jiangsu, Zhejiang, Shandong, Fujian and other major industrial provinces have basically started construction. Driven by some leading enterprises, a large number of small, medium and micro enterprises have accelerated the resumption of work and production. At present, the operating rate of small and medium-sized enterprises has exceeded 70%.

Xin Guobin pointed out that according to the recent survey by the Ministry of Industry and Information Technology, most places reflected that the industrial economic operation in March was significantly better than in the previous two months, and the capacity utilization rate of some industries has steadily picked up. In mid-March, the average daily generation capacity of the State Grid decreased by 2.9% year-on-year, a decrease of 5.6 percentage points from the end of February. According to a survey by relevant industry associations, the operating rate of the machinery industry has reached 93%, and the return rate of employees of already-started enterprises has reached 84%; the operating rates of key enterprises in the light industry and the textile industry have reached 90.6% and 97.1%, and the return rate has reached 91.2% and 75.9%.

Xin Guobin said that the spread of the international epidemic will inevitably have a greater impact on China's industrial chain, supply chain and foreign trade exports. According to customs statistics, in the first two months of this year, China's import and export of goods trade fell by 9.6% year-on-year, of which exports fell by 15.9%. With the further spread of the international epidemic, China's foreign trade situation may further deteriorate. China will strengthen the stability of the global industrial chain supply chain through the solid chain and strong chains of key industrial chains such as automobiles and electronics, increase efforts to supply raw materials to the international market, and unswervingly expand opening up and promote economic globalization. Generally speaking, the impact of the epidemic on China's industrial economy is periodic and controllable, and will not change the basic trend of continued improvement of our country.

What is the situation of auto industry resumed?

Xin Guobin introduced that the first is to focus on the "one side" of coordinated resumption of work in the entire industrial chain. Set up special working classes, take 15 key vehicle companies as key contact objects, and establish and improve a comprehensive coordination mechanism. So far, all the above supply chain companies have all resumed production and production.

The second is to open up the "two lines" for important materials and personnel to return to work. In consultation with the Hubei Provincial Economic and Information Department, guide enterprises to apply for emergency material transportation permits, and contact the Ministry of Transport to help domestic and foreign vehicle companies to apply for transportation passes. Coordinate with Wuhan Economic and Information Bureau and Donghu Development Zone Headquarters to help parts and components companies to pick up and return returnees to more than 50 cities and counties across the country to rapidly increase production capacity.

The third is to focus on the "three points" of enterprise production guarantee, product review, and capital requirements. Focusing on the urgent problems that are reflected in the resumption of production and production of vehicle and component companies, urgent matters need to be handled urgently, and special issues and special actions should be taken to focus on solving the problems.

What are the specific measures to promote the resumption of production and production of SMEs?

The first is to advance policies to promote relief. Promote relevant departments to implement a series of fiscal, tax, financial, social security and other policies such as reducing the VAT collection rate for small-scale taxpayers, reducing and exempting corporate social security fees, and implementing corporate deferred payment of housing provident funds. At the same time, local governments are encouraged to introduce supporting policies.

The second is to consolidate the responsibilities of local governments and relevant departments and pay close attention to the implementation of policies. Organize local SME authorities to work with relevant departments and financial institutions to sort out the financing needs of SMEs, strengthen the connection of financing services, and promote the accurate and effective implementation of financial benefits to enterprises.

The third is to optimize services and enhance development confidence. Bringing into play the role of the service system of SMEs, during the epidemic prevention and control period, a total of 12,000 service activities were organized, more than 1.2 million services were provided, more than 2.4 million enterprises were served, and 10 million people were served. Implement special actions for SMEs 'digital empowerment, promote SMEs' digital management and operations, and improve the level of smart manufacturing and cloud use. The "Guidelines for Supporting SMEs to Cope with the New Coronary Pneumonia Epidemic Situation" was issued to facilitate enterprises to enjoy the policy. Started the online training of "small enterprise courses" for SMEs, launched more than 420 courses, with a total of over 9.5 million visits.

How is the supply of ventilator overseas?

Xu Kemin, director of the Department of Industrial Policy and Regulations of the Ministry of Industry and Information Technology, introduced that since the outbreak, China's major ventilator manufacturers have resumed production as soon as possible. As of March 29, major ventilator companies have supplied more than 27,000 ventilators nationwide. Among them, there are more than 3000 invasive ventilators.

At present, there are 21 invasive ventilator manufacturers in China, of which 8 major products (with a weekly production capacity of about 2,200 units) have obtained the EU mandatory CE certification, accounting for about one fifth of global production capacity. At present, about 20,000 units have been signed. At the same time, a large number of international orders are being negotiated every day. According to incomplete statistics, since March 19, while protecting domestic demand, more than 1,700 invasive ventilators have been urgently provided to foreign countries, which has reached half of the domestic total since this year.

In order to continue to provide timely assistance to relevant countries within its capacity, the Ministry of Industry and Information Technology held a video conference on the collaborative expansion of key medical equipment industry chains on March 29 to organize key domestic invasive ventilator key enterprises and relevant local departments to find out the problems and difficulties facing enterprises. Investigate measures for collaborative expansion of the industrial chain.

What measures have been taken to ensure the supply of domestic and international markets for APIs?

Xin Guobin introduced that there are more than 1,500 API manufacturers in China. In normal years, China's API production is about 3 million tons and exports are about 1 million tons. China is the world's largest API producer and also the world's largest API exporter. During the critical period of epidemic prevention and control, some preparation companies reported that the upstream pharmaceutical companies in Hubei Province had not resumed work, which directly affected the production and supply of some preparation products. The Ministry of Industry and Information Technology urgently coordinated the relevant departments of Hubei Province, provinces, cities, and counties to carry out key scheduling for some API manufacturers. It took less than a week or so to urge the relevant enterprises to resume work and resume production, effectively guaranteeing the production of pharmaceutical preparations.

Xin Guobin mentioned that since this year, the export volume of raw materials has decreased compared with the same period of last year. Most products have dropped by about 10% -20%, and the decline rate of individual varieties has reached 30%. However, the export volume of a few varieties has also increased year-on-year. Judging from the current situation, the resumption and re-production rates of the country's bulk drug industry chain and the main products have reached over 80%, and the output of some varieties has exceeded the same period last year, especially for epidemic-resistant drugs. Therefore, we feel that in this respect we can ensure the international demand for epidemic resistance.

In the next step, the Ministry of Industry and Information Technology will also organize the implementation of monitoring and production scheduling of key products, coordinate the solution of export transportation difficulties encountered by enterprises, strengthen communication and docking with WHO, foreign business associations, and multinational pharmaceutical companies, and organize targeted enterprises. Local supply services to ensure domestic and international market supply.

What measures have been taken to support the promotion of synergistic resumption of production in the electronics industry chain?

Xu Kemin said that the Ministry of Industry and Information Technology has taken three main measures to support the industrial chain to resume work and resume production:

The first is to provide precise services for enterprises. Establish a "early communication-late feedback" mechanism with key enterprises, grasp first-hand situations and corporate demands in real time through telephone, WeChat, and video conferences, coordinate and solve problems in a targeted manner, and provide accurate services.

The second is to promote the resumption of production across the region and the entire industry chain. Establish a cross-regional daily coordination and communication mechanism, and guide local authorities at all levels to solve the problem of resumption of work, and follow up and implement them one by one.

The third is to coordinate the need for epidemic prevention materials. Help enterprises coordinate epidemic prevention supplies such as temperature guns, automatic thermometers, and masks that are urgently needed for resumption of production. At the same time, enterprises are encouraged to use the Internet, big data, cloud computing, artificial intelligence and other next-generation information technology to ensure resumption of work and production. (Zhongxin Jingwei APP)

Life/Entertain 2020-08-06T14:01:49.173Z
Beijing's housekeeping industry accelerates the resumption of work: the health of practitioners is concerned-Chinanews.com 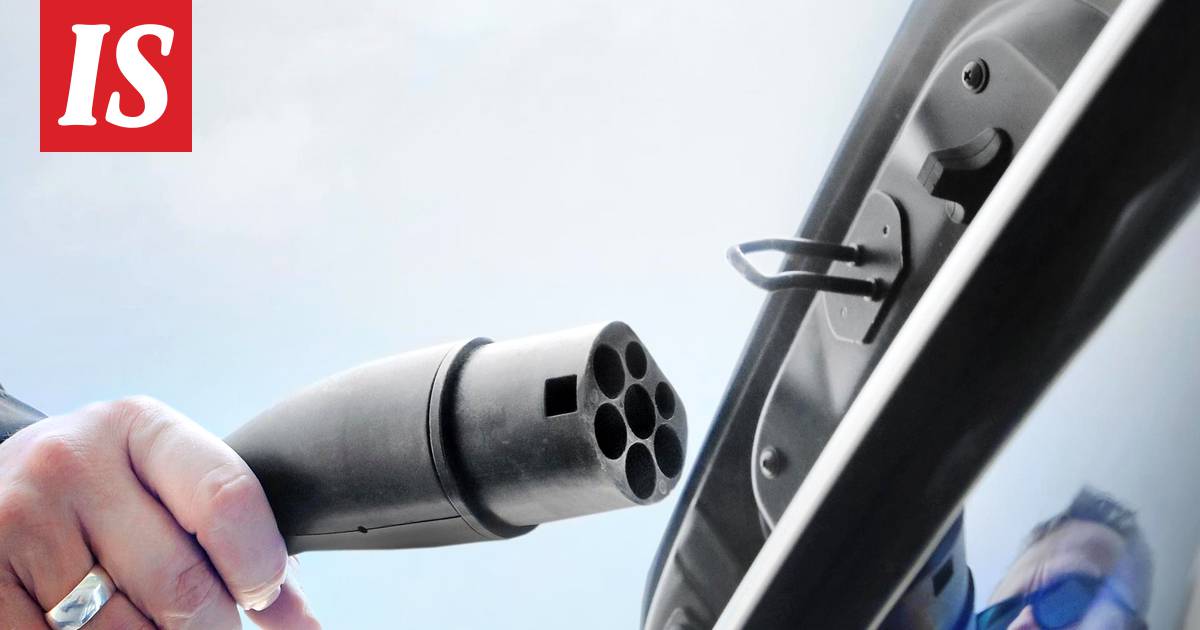 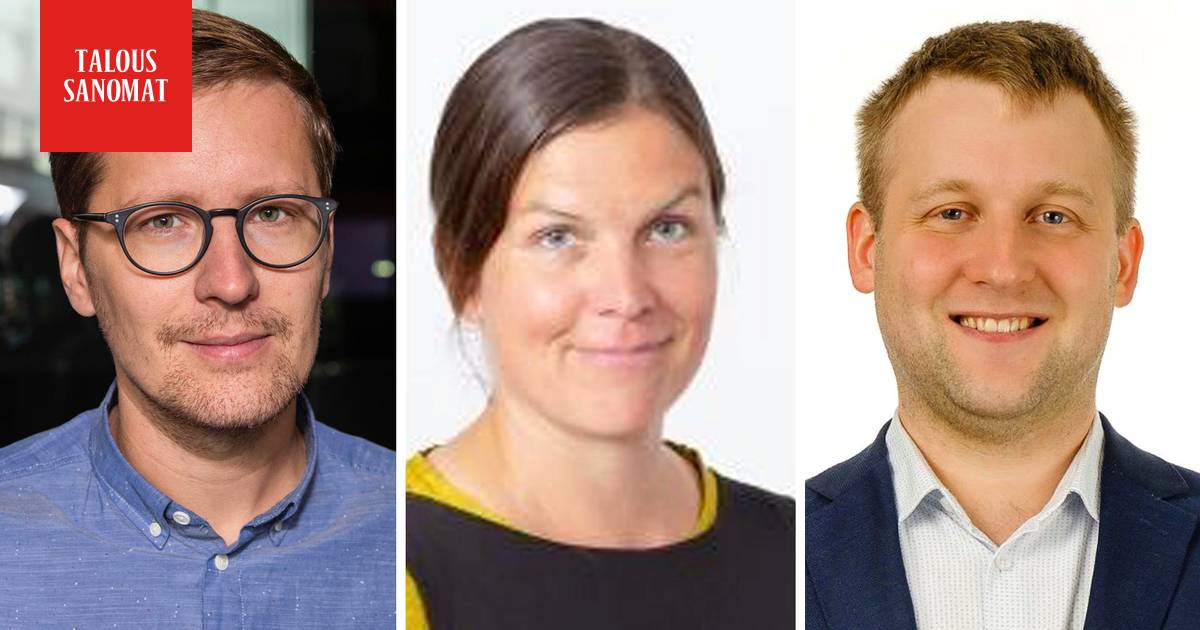 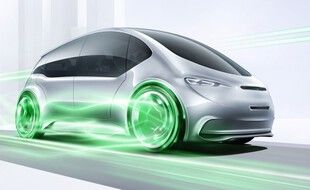 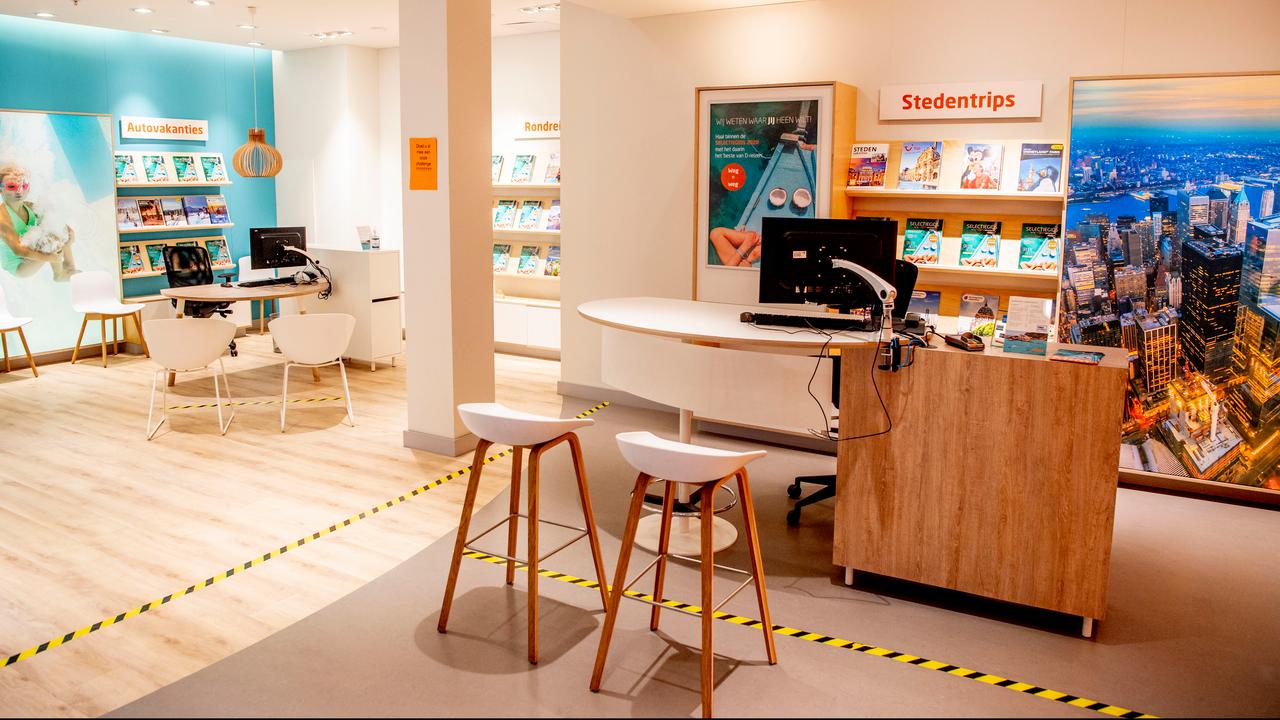 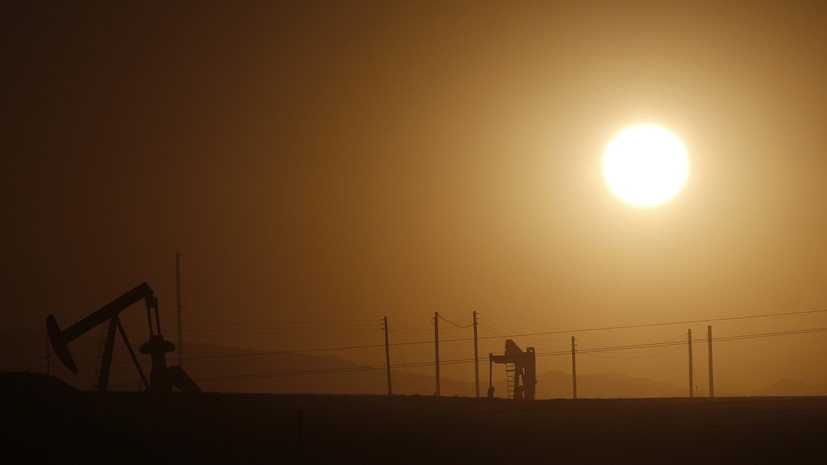