Several large Dutch companies that trade with China are taking measures because of the corona virus, according to a tour of NU.nl on Tuesday. FrieslandCampina, for example, reports that employees have not been traveling to and from China and Hong Kong since Monday.

Several large Dutch companies that trade with China are taking measures because of the corona virus, according to a tour of NU.nl on Tuesday. FrieslandCampina, for example, reports that employees have not been traveling to and from China and Hong Kong since Monday.

"We follow the advice of the European and local authorities," said a FrieslandCampina spokesperson. Whether the outbreak of the virus will have a major impact on the company, he dares not yet say.

"Because of the Chinese New Year, most people are still on vacation now. Normally we always have extra supplies for that period, so supplying stores in China will continue as usual." It is possible that this period will be extended to cover the risks, but that is not yet certain. Working from home is being considered. It is still unclear how long the travel stop of the company will remain in force.

FrieslandCampina is a major player in the local infant food market and sells a lot of condensed milk in Hong Kong. In Hong Kong, the company is also bothered by the anti-interference demonstrations by the Chinese government, which have been going on for months. The revenue and profit for 2019 will suffer considerably, warned CEO Hein Schumacher last October.

Chip machine maker ASML has more than a thousand employees in China and thirteen offices, including one in Wuhan, where the virus was first detected. "A small service office," said a company spokesperson. "We monitor the situation and follow the directions of local governments as well as those of the World Health Organization WHO."

Shell is no longer allowing employees to travel to the Chinese province of Hubei. Travel within other parts of mainland China, Hong Kong, Macau and Taiwan "is also bound by rules," said a company spokesperson operating worldwide.

The spokesperson cannot say anything about a possible effect on the activities as a result of the corona virus. Shell is in a so-called closed period, because the annual figures are presented later this week.

The latter also applies to Unilever, which has an office in Shanghai. This Thursday, the group will present the annual figures for 2019. The company is therefore not making any statements about measures taken due to the corona virus and their possible impact on revenue. 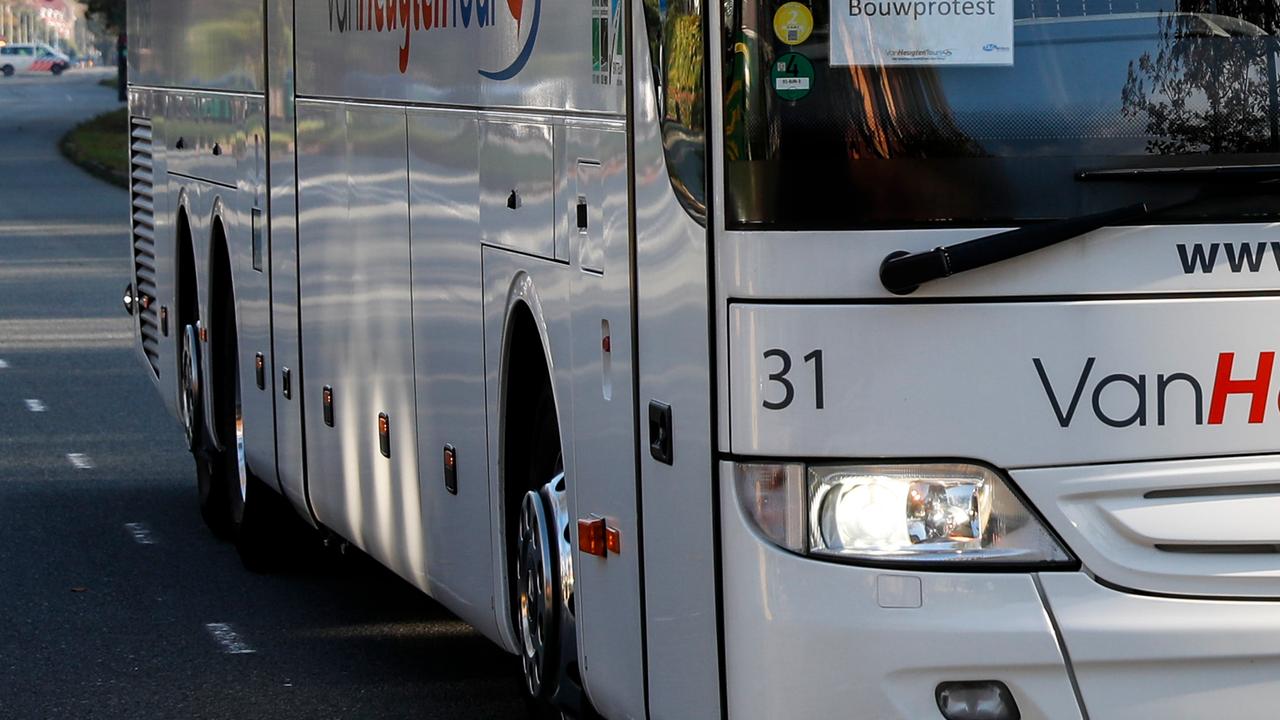 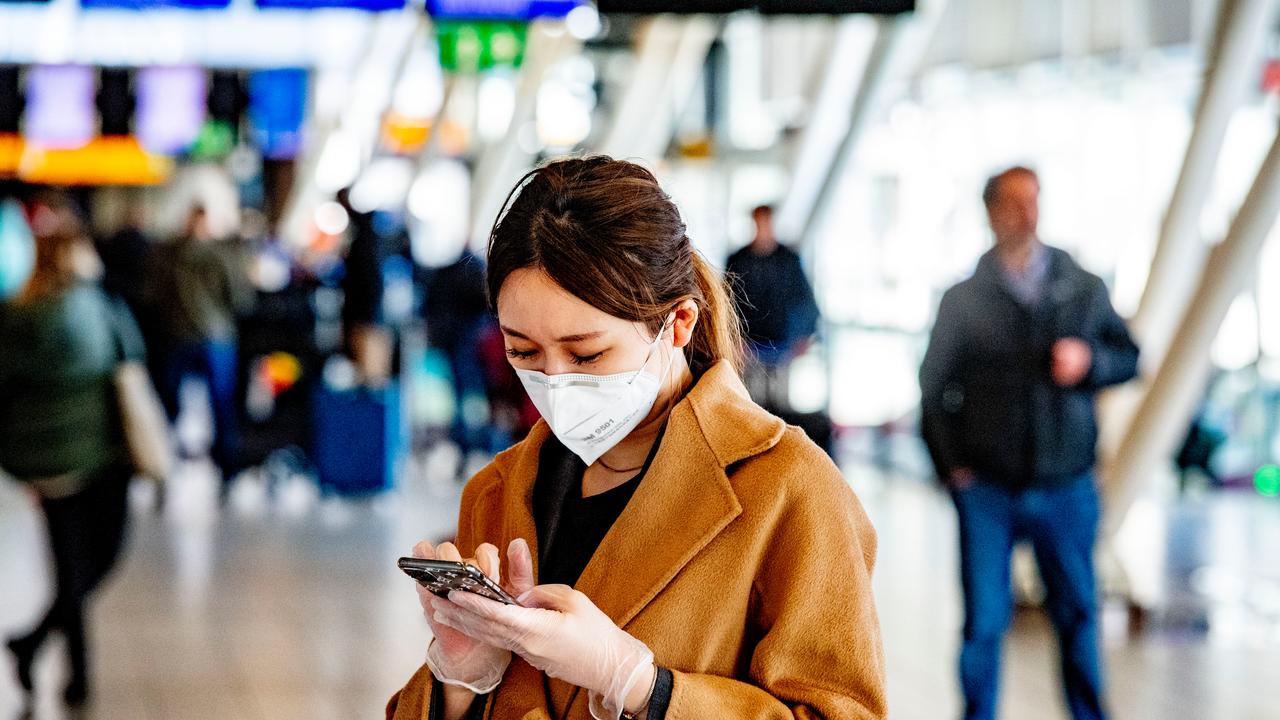 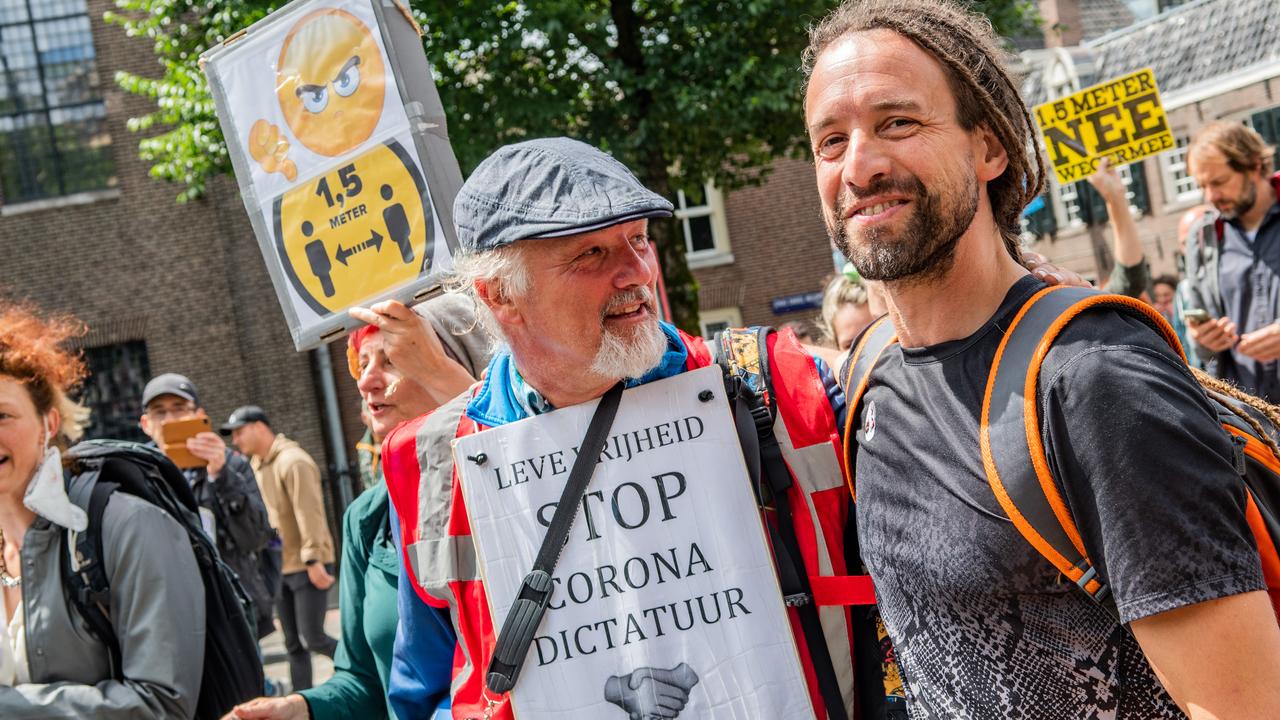 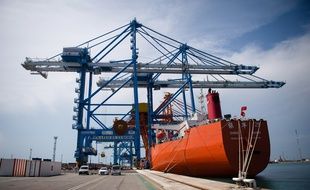 Business 2021-01-25T10:23:54.217Z
The Government will extend the mandatory extension of rental contracts and the moratorium on rents