The UAE Telecommunications Regulatory Authority (TRA) revealed that it blocked 2659 violated websites, including materials that fall within the prohibited categories, in 2018, a decrease of 46.2% compared to 2017, during which 4939 websites were blocked. 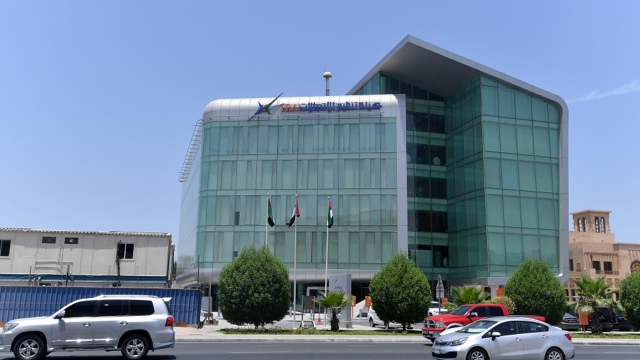 The UAE Telecommunications Regulatory Authority (TRA) revealed that it banned 2,659 violating websites, including materials that fall within the prohibited categories, in 2018, a decrease of 46.2% compared to 2017, when 4939 websites were blocked.

In a recent and final data released by the Telecommunications Regulatory Authority, pornographic and nudity sites came in the first place with the highest percentage of blocking by 44.2%, with a total of 1175 out of total banned sites followed by fraud, phishing and e-phishing with 30.3%. The number of sites that violate intellectual property rights increased by 6.5% with a total of 172 sites, followed by the fourth sites that bypass the blocking system and access to prohibited content by 5.34% or equivalent to 142 sites.

According to the Telecommunications Regulatory Authority, sites promoting drugs ranked fifth with 4.06% of the total banned sites with 108 sites, followed by sites of abuse of the state and disturbance of public order by 3.99%, or equivalent to 106 sites, and activities violating the law by about 70 sites and sites of defamation and libel Defamation of a total of 19 sites and then sites that incite terrorism by about 16 sites and sites of viruses and malware by about 11 sites and sites to promote or trade in goods and services prohibited by about 10 sites in addition to blocking 8 sites that violate the privacy of individuals.

The sites that were blocked during the past year also included six sites that incite discrimination, racism and religious contempt, five sites ordered by judicial authorities or by law, two sites for illegal communications services, one site for medical practices and illegal drugs, and finally one site for promoting gambling.

The Telecommunications Regulation noted that it follows a clear policy regarding access to the Internet, which includes an approved list of categories of prohibited content. This policy is implemented by both licensees "Etisalat" and "du" where access to sites and pages containing materials that fall into these prohibited categories is blocked using filtering systems to automatically classify such sites and take blocking actions as necessary. Blocking measures are also taken based on public reports and the personal efforts of licensees

According to the Telecommunications Regulatory Authority, in accordance with the TRA's policy, websites that fall under 19 categories of prohibited content, such as websites and Internet content that bypass the blocking system, access to prohibited content, porn, nudity, vice, fraud, phishing, defamation, defamation, defamation, public order, business support and skills are banned. Criminal, drugs, medical practices, illegal drugs, infringement of intellectual property rights, discrimination, racism, contempt for religions, viruses, malware, promotion or trafficking of prohibited goods and services, etc. Illegal communication, gambling, and Internet content that promote terrorism and blocking by order of the judicial authorities or under the law and prohibited high domains

Finally, activities that violate the law, such as the promotion of investment portfolios and trading of shares, currencies or metals, which practice the activity of financing and brokerage without obtaining a license

It also called on the regulators to inform Internet service providers in the UAE, Etisalat and Du, about the banned content, explaining in this regard that if the site is dedicated to social networking, it is highly recommended to use the reporting mechanism available from the site itself, as in most cases more information is provided on the "Help" page. "Or" support "for the site.

In order to consider blocking by Internet service providers, reported content should fall into one of the categories of prohibited content.

It noted that to inform licensees of sites that may have been blocked by mistake, licensees provide a link on the same blocking page that appears easily when trying to access the blocked content.

Business 2020-04-29T18:41:37.139Z
In the video .. "Regulating Communications" warns against fake websites that exploit the name of Sheikh Mohammed bin Rashid

Business 2020-05-07T11:30:09.261Z
The "Telecommunications Regulation" directs Etisalat and du to confirm subscription to services by entering one password 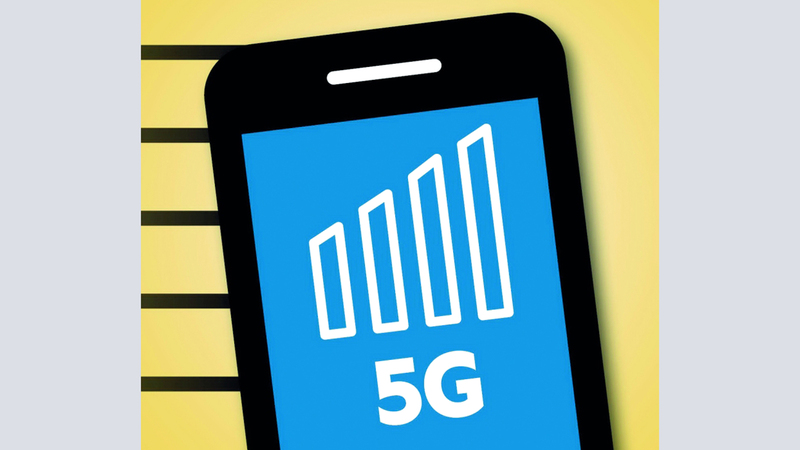 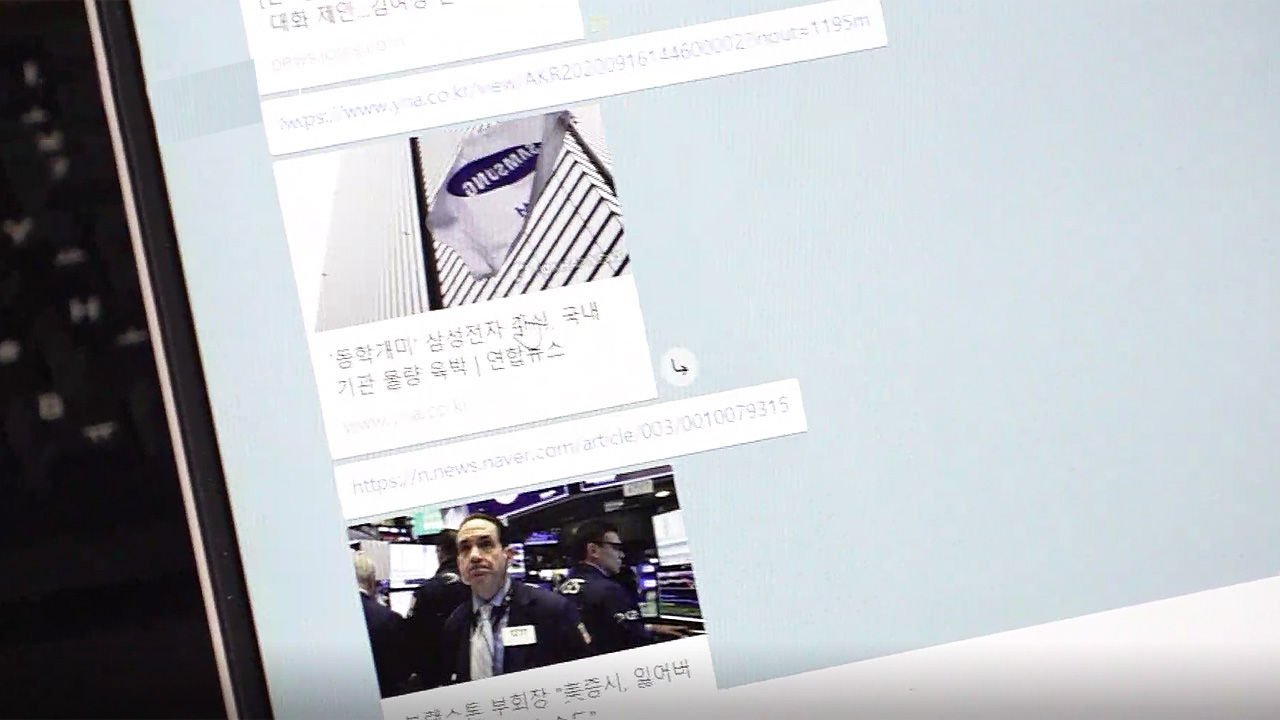 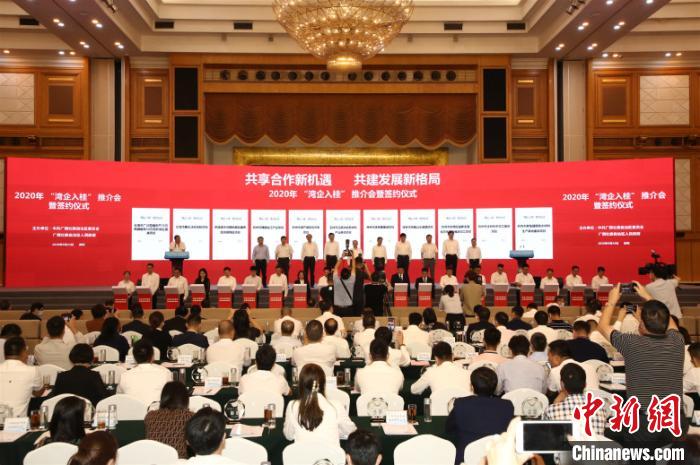 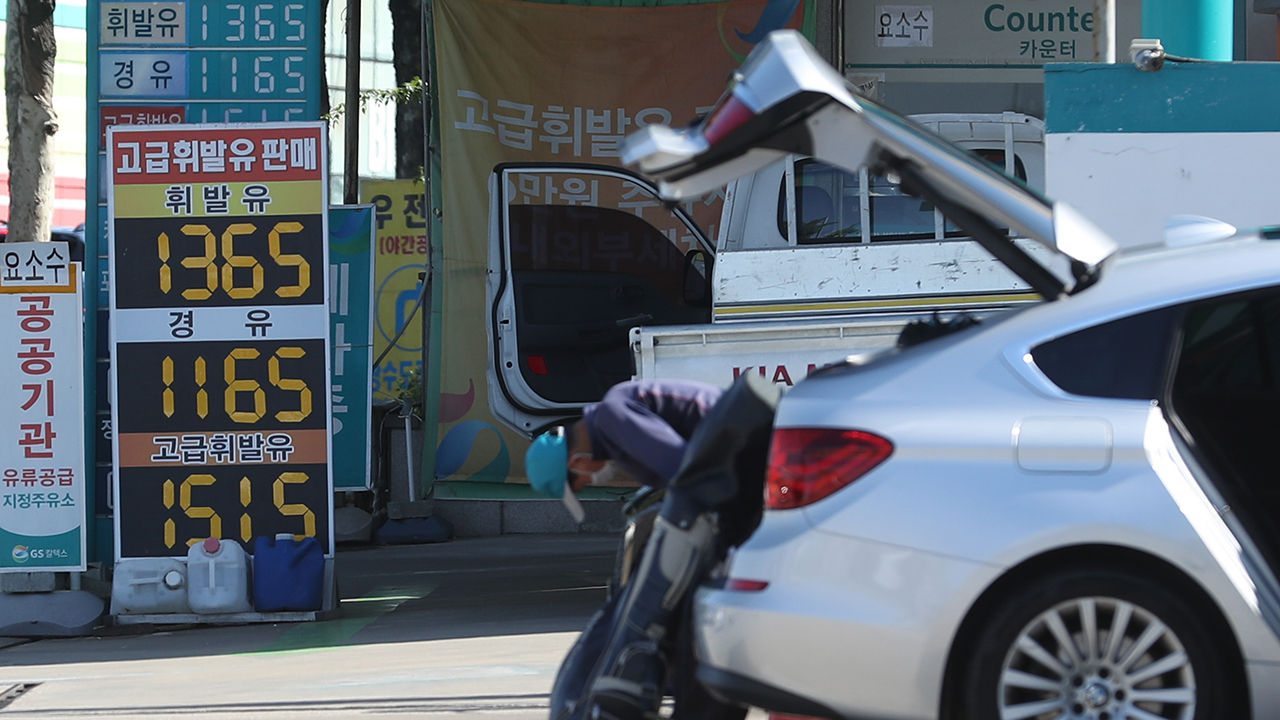